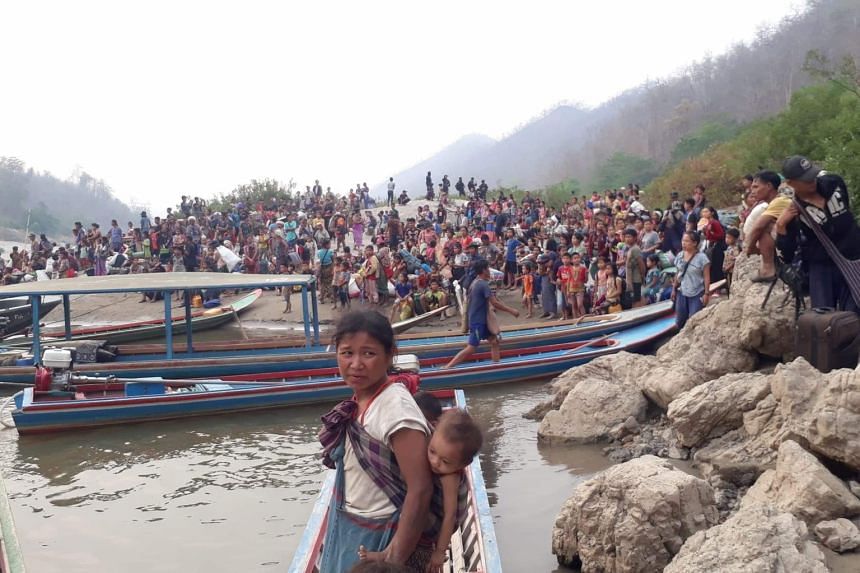 As the death toll among Myanmar's protesters rises dramatically, military air strikes against one of the country's largest rebel groups has stoked fears of another problem: Full-fledged civil war. With more than 500 killed over the past two months, the prospect of a wider fight with potentially dozens of armed militias risks even more bloodshed.

The Karen National Union, which controls an area in the south-east along the Thai border, said about 10,000 residents fled to a safe zone last weekend after the Myanmar military conducted airstrikes that killed three people. The fighter jets came out in retaliation for an attack by ethnic Karen rebels on a base of the national army.

More than a dozen people fleeing the violence were allowed to cross into a Thai border village to receive medical treatment, as Thailand’s foreign ministry denied it has any policy to turn away refugees. Meanwhile, rubbish is piling up on the streets of Myanmar’s main city Yangon after activists launched a “garbage strike” to oppose the military rule.

Get the latest developments in Myanmar here. 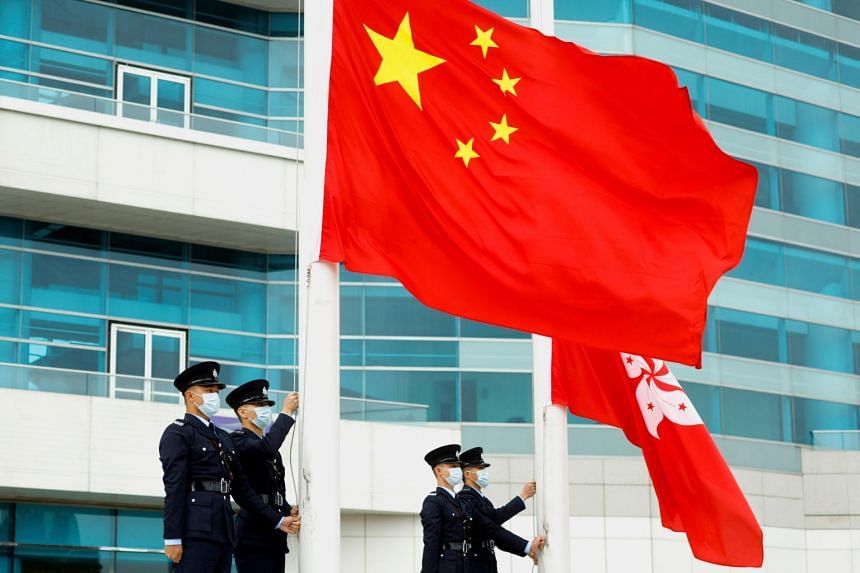 China’s top lawmaking body has unanimously endorsed sweeping electoral reforms in Hong Kong that will nearly halve the number of legislators directly elected by the public, China correspondent Elizabeth Law reports. The changes - which kick in from March 31, bypassing the local legislature in Hong Kong - are the latest in a series of moves by Beijing in response to the massive pro-democracy protests that rocked the city in 2019.

Under the new rules, only 20 members of the city’s expanded 90-member Legislative Council (LegCo) will be directly elected by Hong Kongers, down from the current 35. The Elections Committee in charge of picking Hong Kong’s leader will be expanded by 300 to 1,500 members, with powers to pick 40 LegCo members. The remaining 30 members will come from functional constituencies, to represent professionals in various sectors. 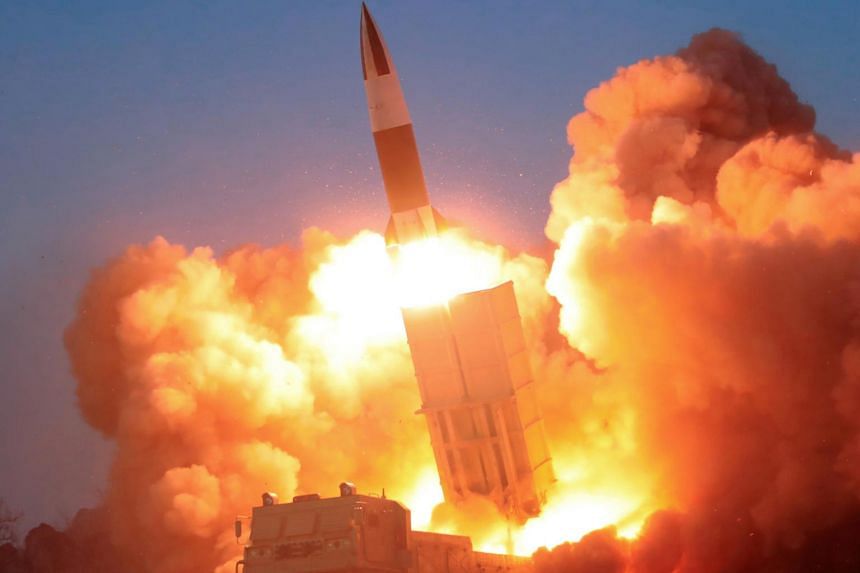 North Korea has surged ahead in an inter-Korean arms race that has led to a proliferation of short-range missiles on the peninsula and allowed Pyongyang to move ever closer to deploying tactical nuclear weapons. The new missiles North Korea tested last week appear aimed at surpassing the South's own quietly expanding arsenal, underscoring the high stakes for US President Joe Biden’s administration as it mulls options for reducing tensions. 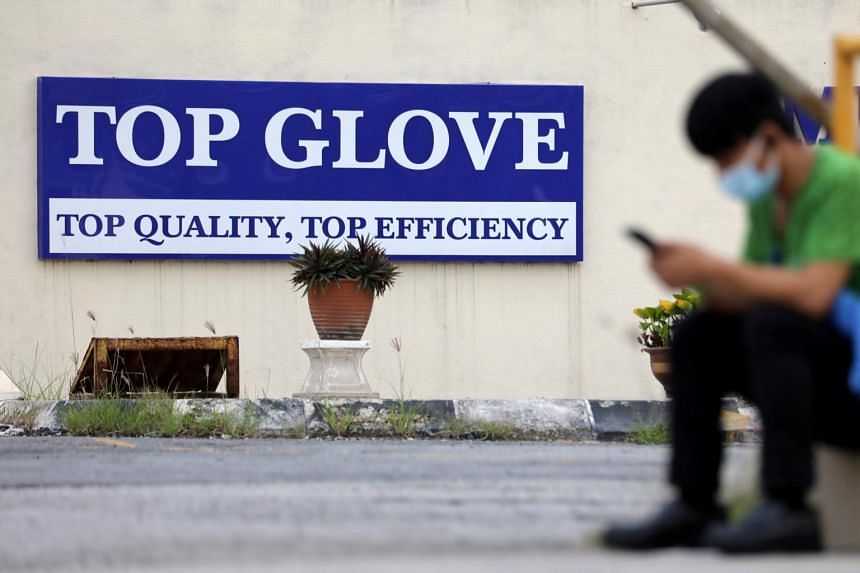 Shares of Malaysia’s Top Glove - the world’s biggest maker of medical gloves - tumbled on Tuesday (March 30), after the US Customs found forced labour practices in its production and directed its ports to seize its goods.

The US order expands a directive last year banning imports from two units of the firm. Top Glove said it had extensively improved its labour practices, and that its US counsels were seeking greater clarity on the findings from the US Customs. 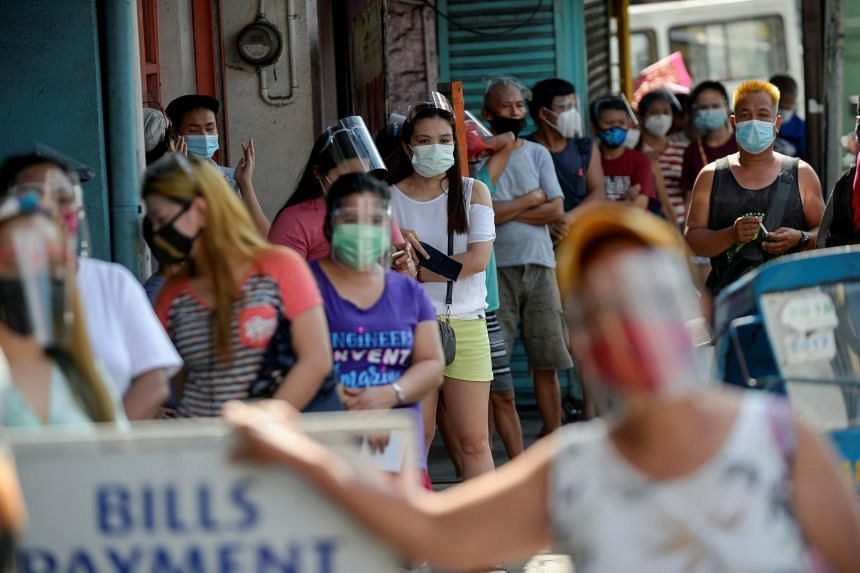 Nearly a quarter of Philippine workers laid off since a pandemic lockdown was imposed last March, remain jobless or are no longer looking for work. Some 75 per cent of the 9.1 million laid-off workers in a government survey have found jobs, but 1.2 million are still unemployed. The Philippines’ recovery will lag that of regional peers, according to the World Bank.

Over in India, the country’s urban poor are shunning Covid-19 vaccination because they fear losing a day's pay to get the jab, or possible side effects that could force them to skip work for longer. Slow uptake of the coronavirus vaccinations in India’s urban slums have exposed deep inequalities in healthcare access and high rates of vaccine hesitancy. 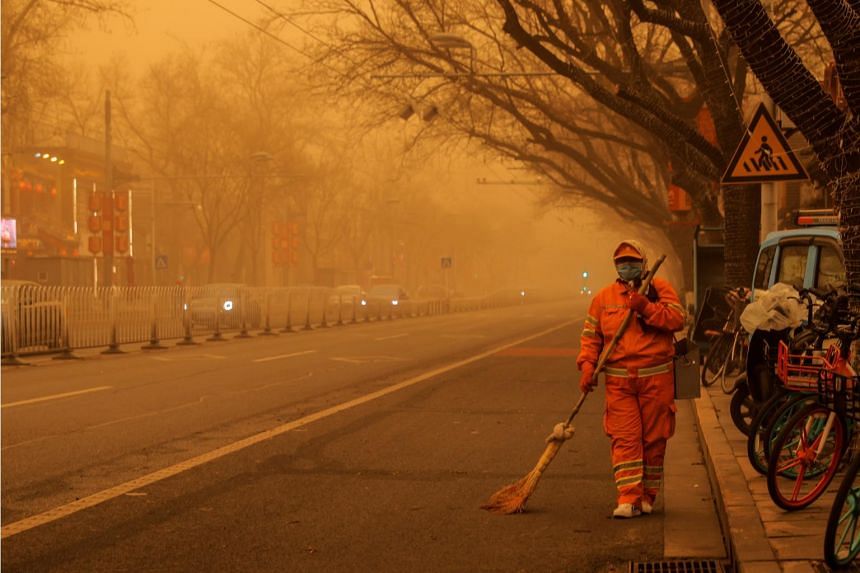 Shanghai endures worst pollution after northern sandstorms: Shanghai was hit by the worst pollution on record on Tuesday, as the air in the country's commercial centre filled with dust from northern China, which had endured sandstorms earlier in the month. The city's air was classified as "severely polluted", the worst level of a six-grade scale.

Umno must call for party polls soon, says Khairy: Umno should hold its internal party polls as soon as possible to resolve an "internal crisis" brought about by infighting between two factions, said its former Youth chief Khairy Jamaluddin. Mr Khairy, said the Umno election should not be postponed until after Malaysia's general election.

Have a good day, and we’ll be back tomorrow with more good reads.