As part of efforts aimed at relieving pressure on children and parents, China has announced a slew of measures such as banning exams for young kids and prohibiting private tuition as it looks to reform its hyper-competitive education system. India is also reforming its system.

Asian Insider looks at how feasible the changes are.

Less tuition and no exams? Chinese children and parents grapple with education reforms 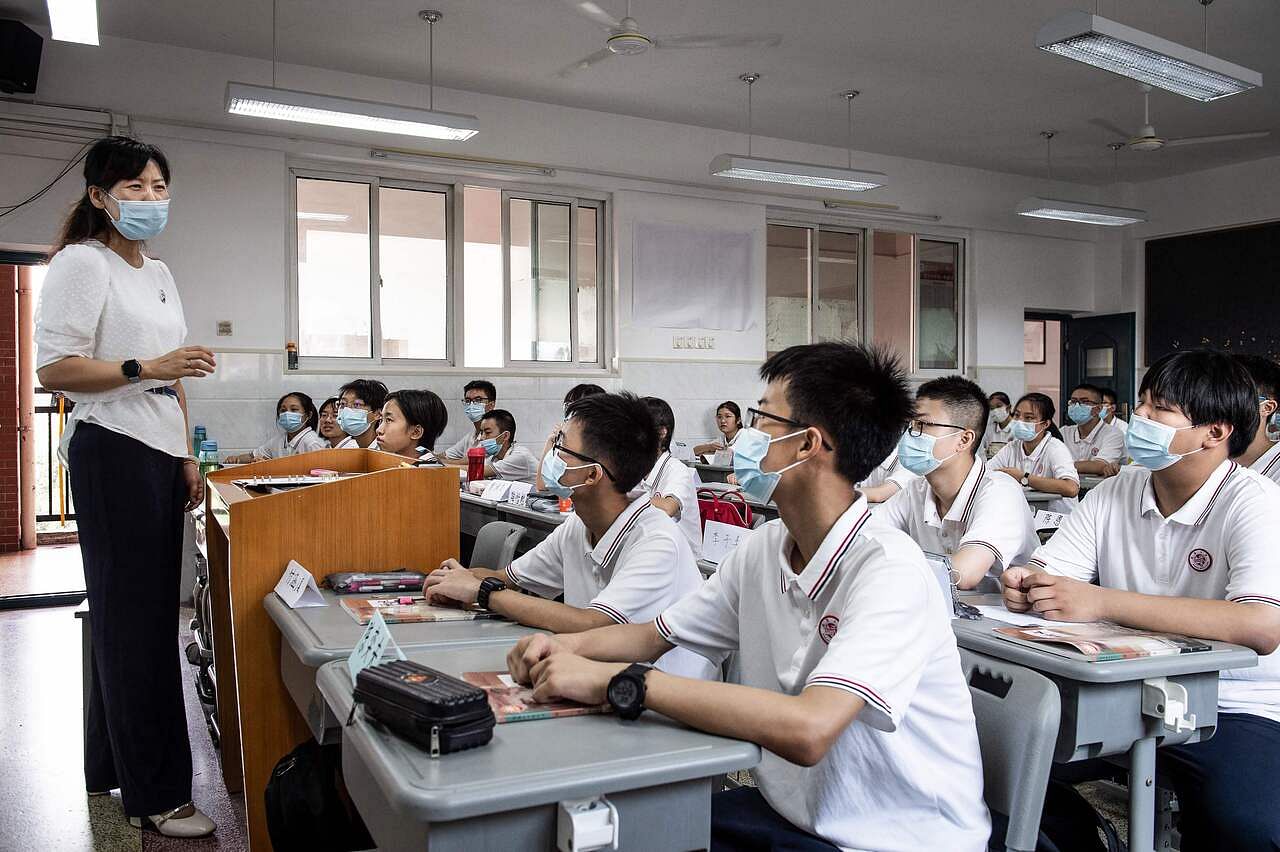 Eight-year-old Wang Baofeng has been able to sleep in a little more after the new school term started on Wednesday (Sept 1).

The Primary 2 pupil now goes to school at 8.20am, half an hour later than before.

New school timings are part of sweeping reforms to China's education system announced by the government.

Described as historical changes, they target everything from after-school tuition classes to changes in syllabus to even the amount of time students should spend on eye exercises. 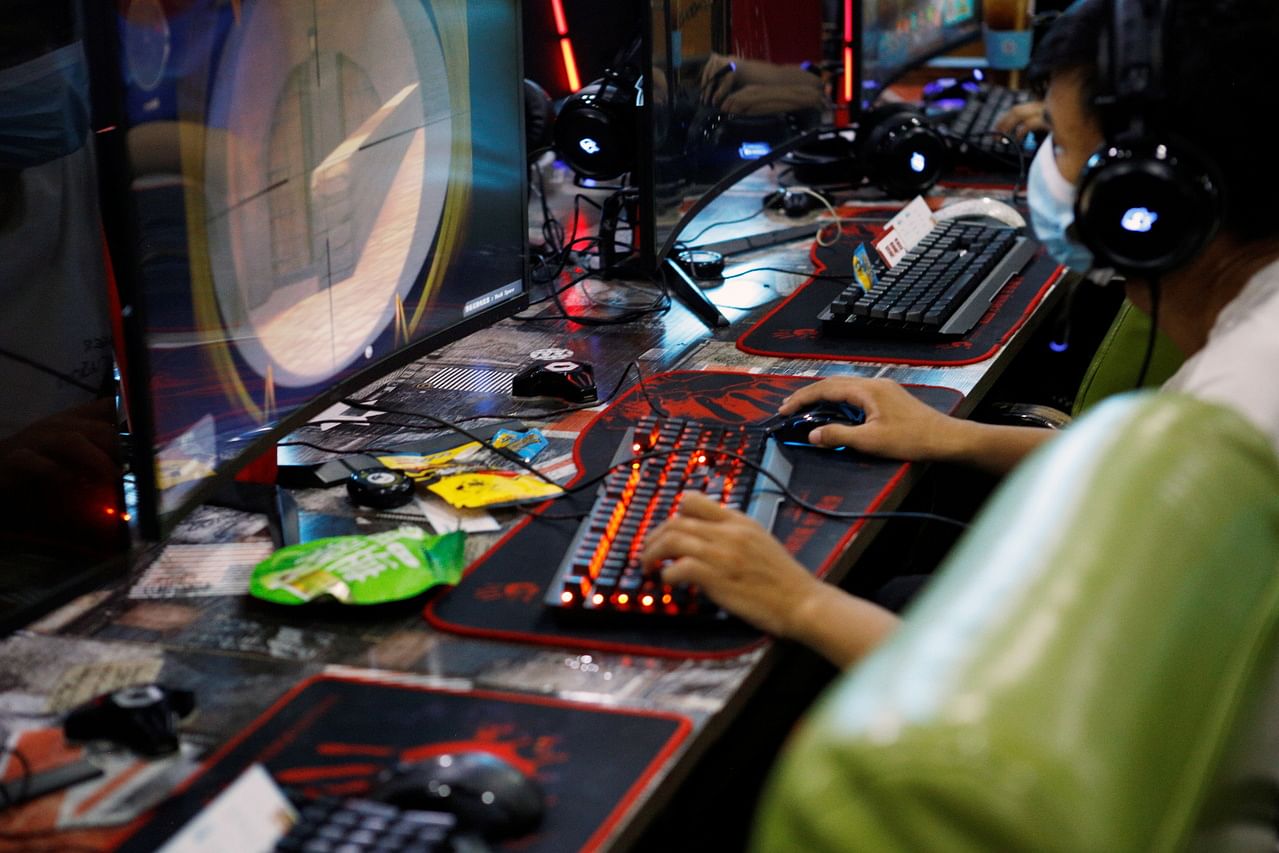 Ahead of the new school year, Beijing issued a series of guidelines recommending that mobile gaming companies limit the amount of screen time for children under 18 to no more than three hours a week.

The stricter guidelines are the latest move in a decades-long effort to tackle gaming addiction.

On Monday (Aug 30), the National Press and Publication Administration, the regulatory body for video games in China, announced that minors should be restricted to mobile-phone gaming for only an hour on Fridays, weekends and public holidays - from 8pm to 9pm.

It is a significant tightening of guidelines introduced in 2019 that allowed up to 13.5 hours of gaming a week. 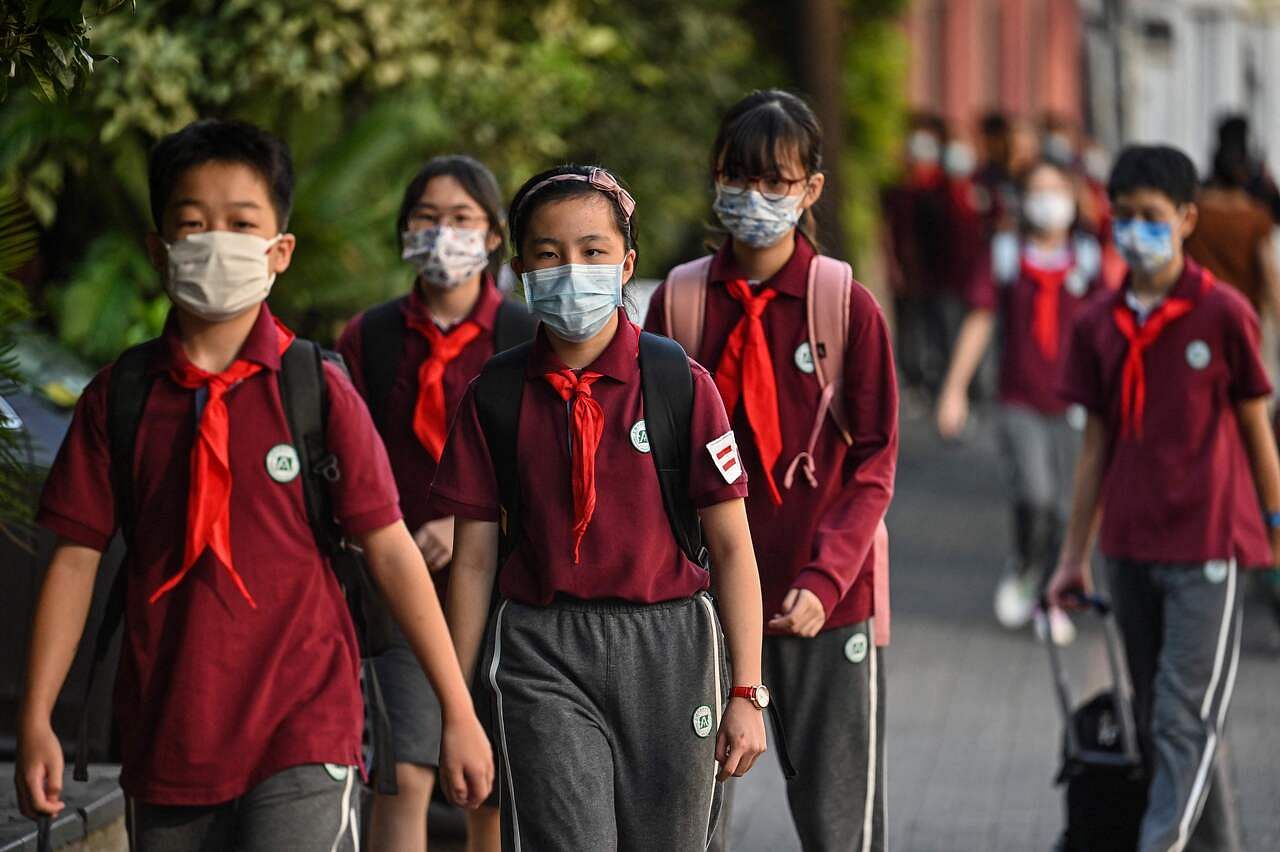 China has ordered sweeping reforms to level the playing field in education and to prevent individuals from turning learning into a business.

Here are some of the changes. 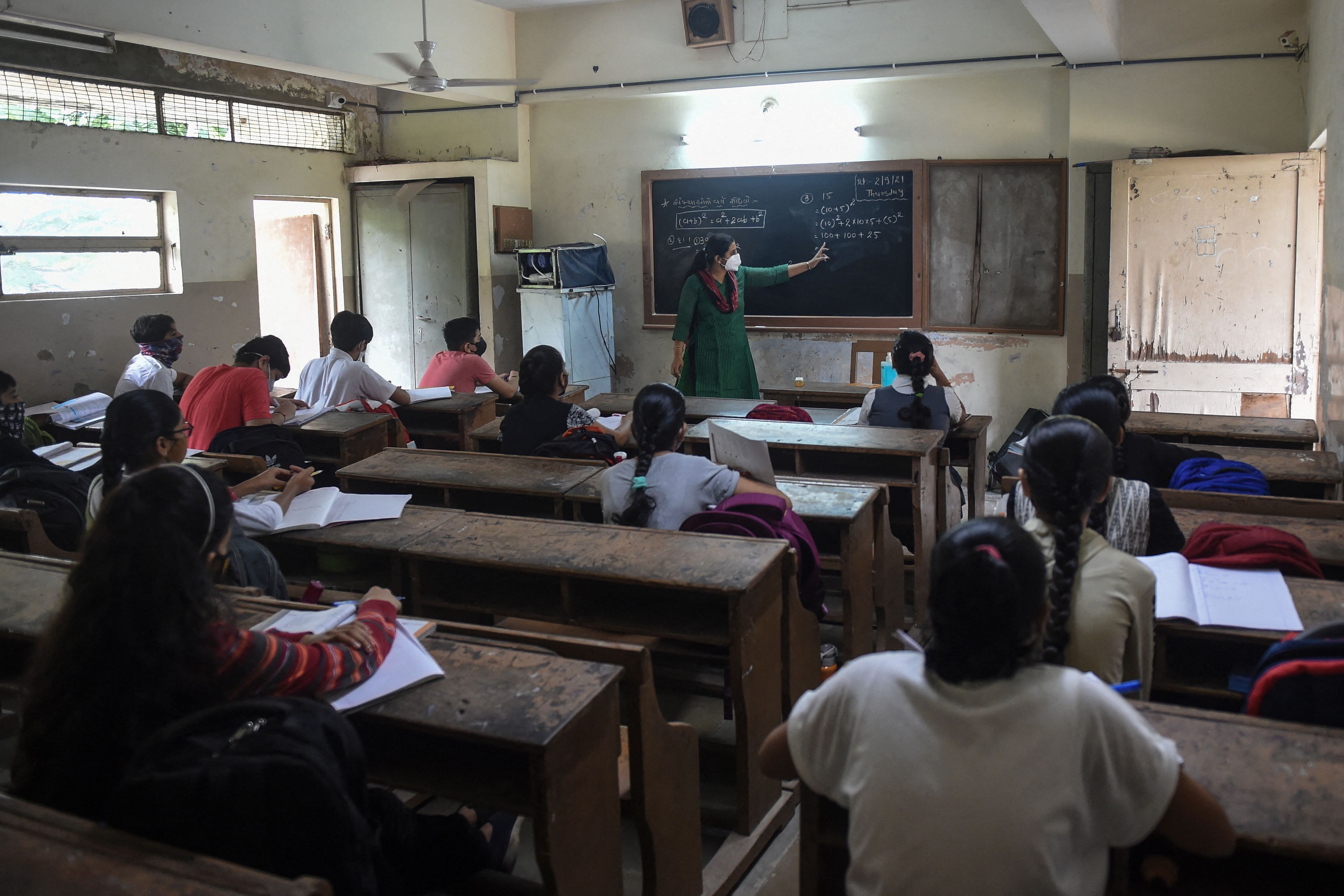 India is in the process of rolling out its most comprehensive education reforms in recent years to reduce the stress on students and move away from rote learning.

The National Education Policy (NEP) 2020 was introduced last year to reform a highly competitive education system that puts extreme exam pressure on children and has led to a proliferation of coaching institutions.

Changes will include introducing exams for pupils in Class 3 - which covers seven- to nine-year-olds - to gauge their development of language and numeracy skills.