Arrested Belarussian opposition blogger Roman Protasevich, who was on the diverted Ryanair flight, says he is cooperating and admitting to charges of organising protests in a video circulated by state TV channels on Monday.

The passenger flight from Athens to Vilnius was diverted while in Belarusian airspace on Sunday over a supposed bomb threat, prompting a global outcry to Minsk's forced landing of the aircraft.

"I am in Detention Centre no 1 in Minsk. I can say that I have no health problems, including with my heart or any other organs," Protasevich said in the clip that appears to have been filmed on a phone camera.

The 26-year-old is wearing a black hoodie and sits behind a table in a non-descript room with a pack of cigarettes by his side.

US warns on Japan travel due to Covid-19 risk, sowing new doubt on Olympics 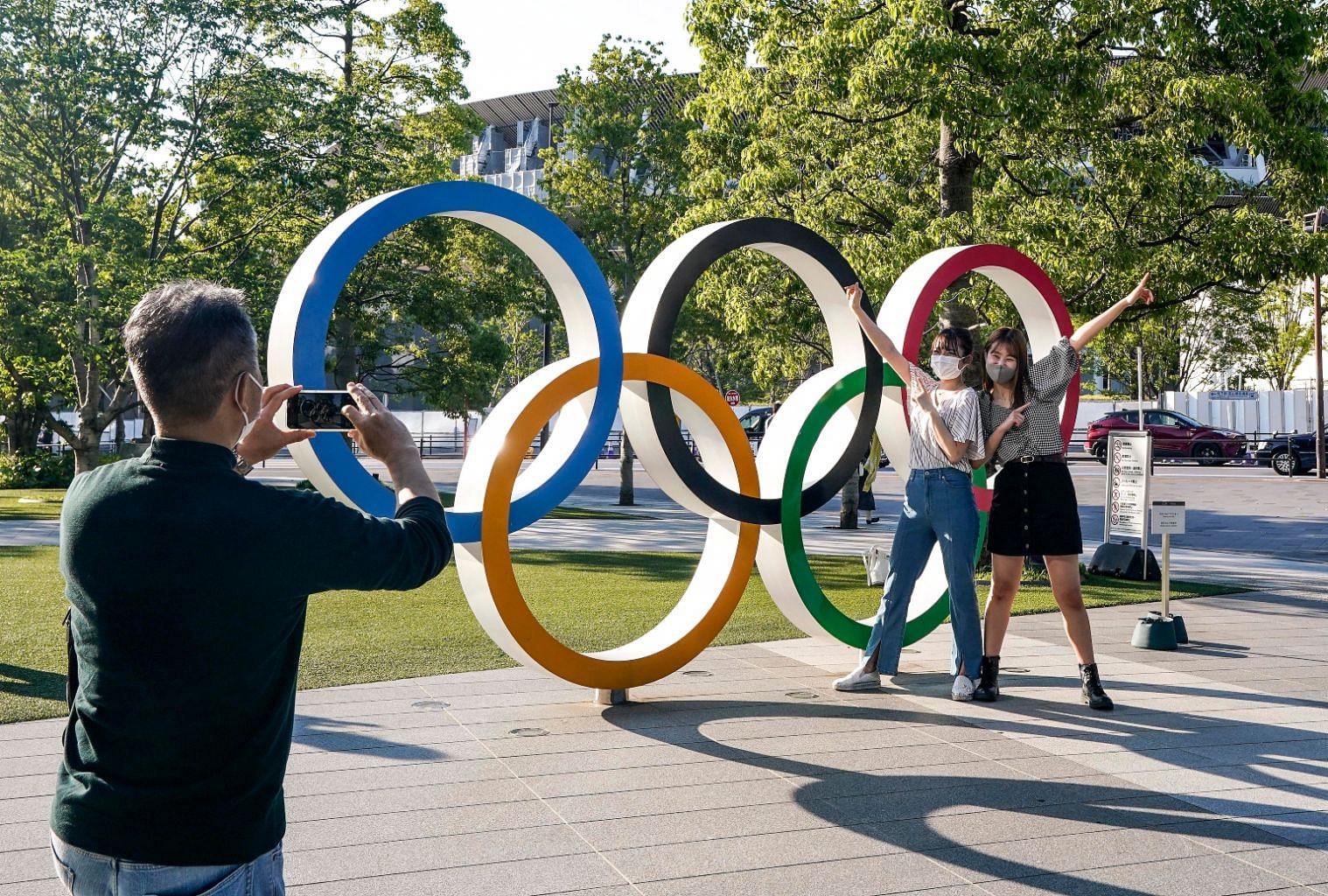 The United States said Americans should avoid travelling to Japan, with the country under a state of emergency over a widening Covid-19 outbreak that has sown doubts about Tokyo's plans to host the Olympics in less than two months.

The US State Department raised its travel advisory to level four on Monday, putting Japan in a category with a broad swathe of nations from Latin America to Europe that Americans are urged to avoid due to coronavirus concerns.

The action is a fresh blow to a country struggling to convince its own public and the international community that it's ready to host the Summer Olympics beginning on July 23, following their delay in 2020. 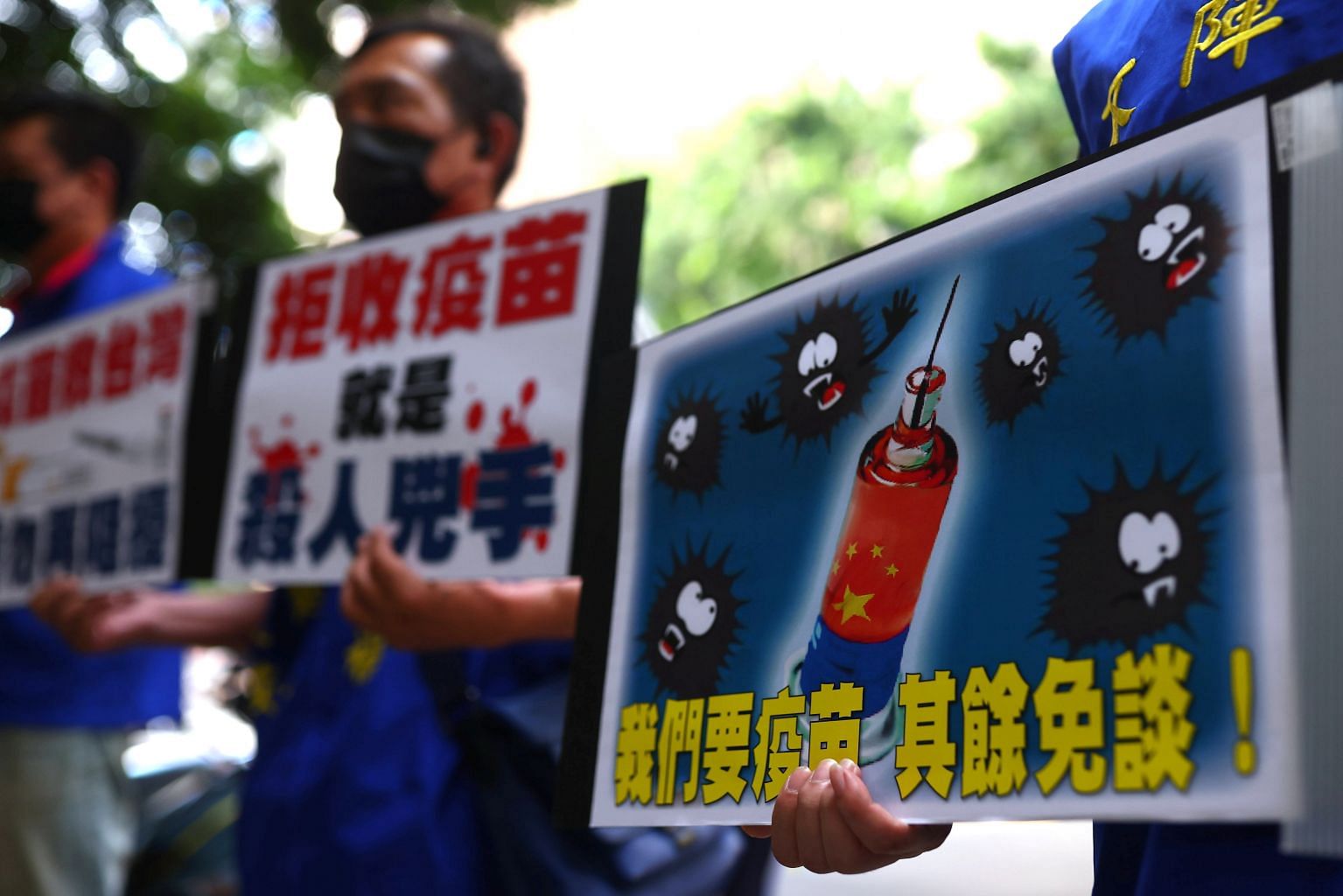 China on Monday offered to urgently send Covid-19 vaccines to Taiwan to help it battle a sharp rise in coronavirus infections, drawing an angry response from Taipei and a swipe from Washington, which said US vaccines did not have strings attached.

China and Taiwan have sparred repeatedly during the pandemic.

Taipei has accused Beijing of spreading fake news and trying to limit its access to the World Health Organisation, while Beijing says Taipei is trying to politicise the pandemic for political gain. 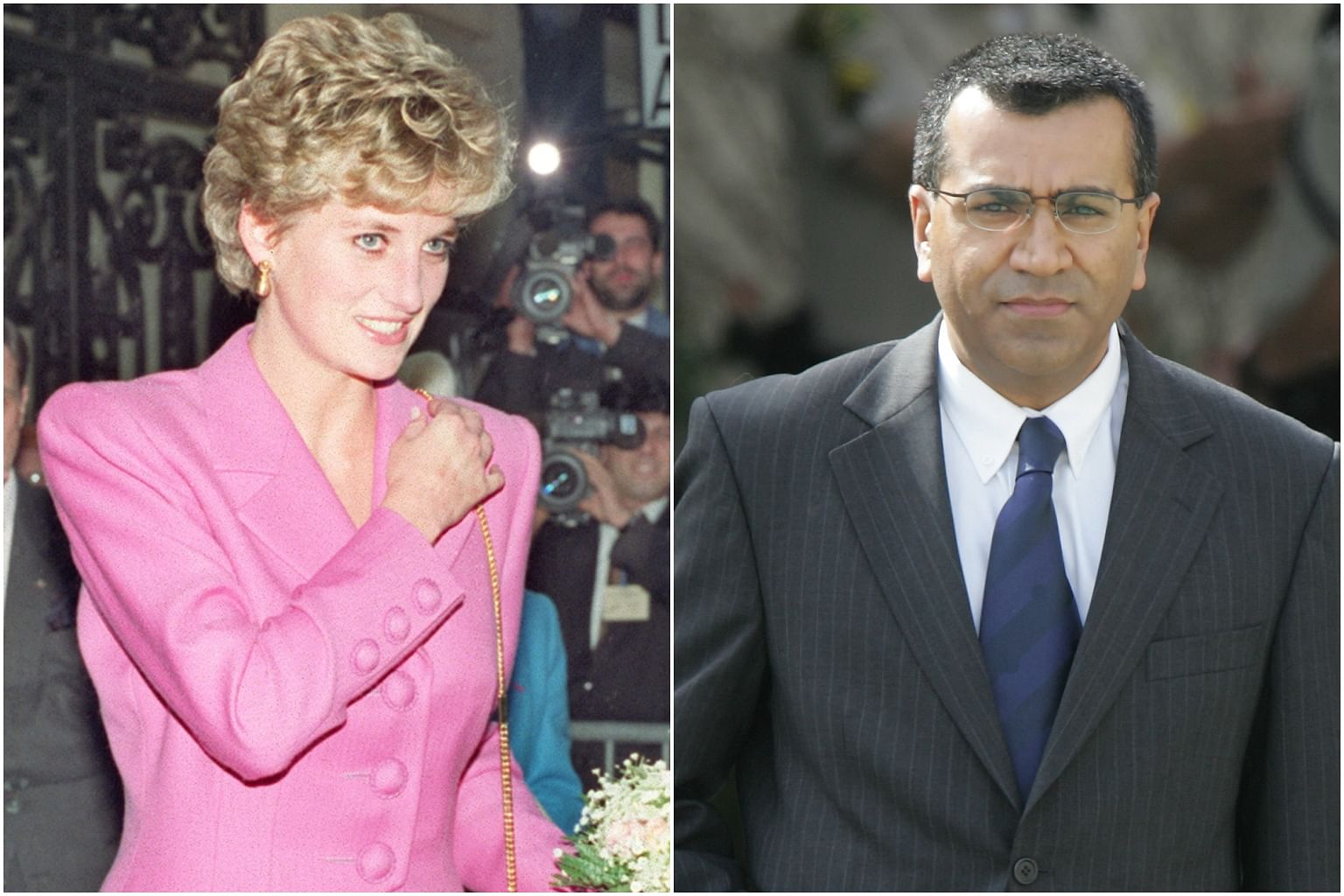 The BBC said Monday it would review its editorial policies and governance after an independent report found one of its journalists used deception to secure a landmark interview with Princess Diana.

The British broadcaster's board said the internal probe would be conducted by a group of non-executive directors led by Nick Serota, its senior independent director, and report back by September.

"We must not just assume that mistakes of the past cannot be repeated today - we must make sure that this is the case," the board of governors said in a lengthy statement. 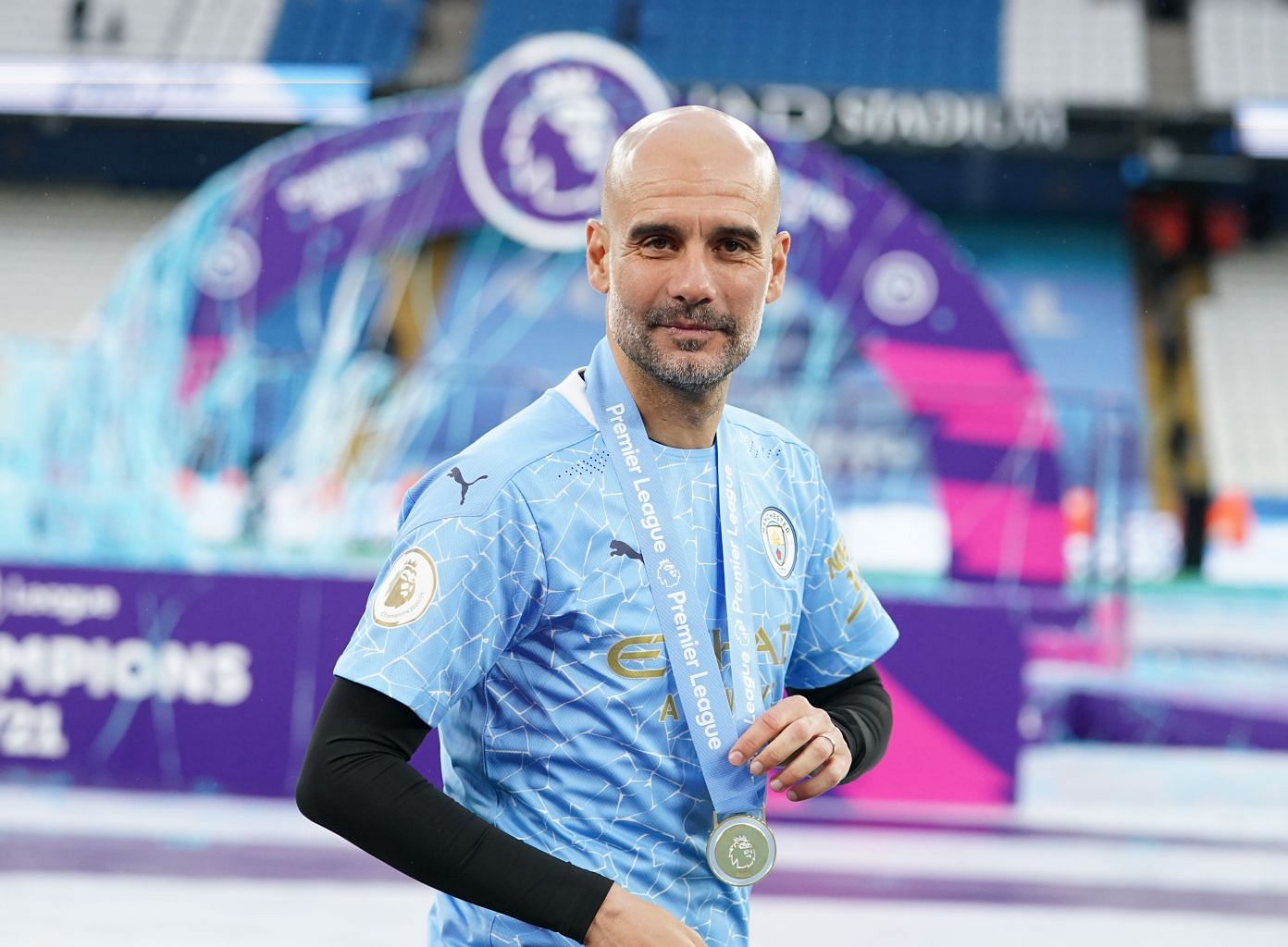 Manchester City manager Pep Guardiola was named League Managers Association Manager of the Year on Monday for leading his side to their third Premier League title in four years.

The Spaniard has been awarded the honour for the second time, having previously been recognised during City's record-breaking 2017-18 campaign when they won the league title and became the first top-flight club to record 100 points.