It is summits galore this week. Asean held its annual meetings with one member conspicuously absent. This weekend, G-20 leaders are gathering in Rome and a major climate conference kicks off in Glasgow. 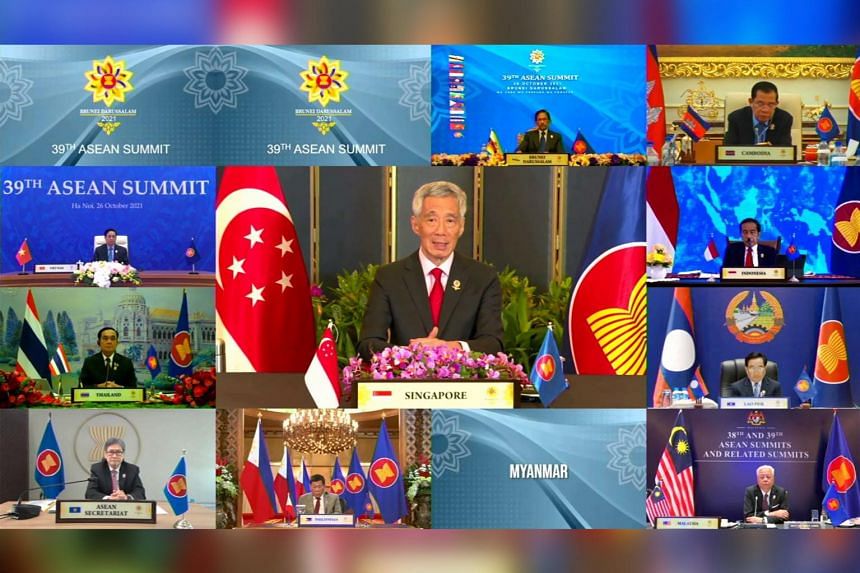 On the large video conference screen, one box stood out - the name of a country displayed against a plain backdrop, sans an attendee.

Asean leaders held their annual summit for the first time without Myanmar on Tuesday, after the junta declined to send a "non-political representative" as requested by the bloc.

The 10-member grouping is sending a clear message that the Myanmar crisis cannot be allowed to derail Asean's larger agenda. But Asean now faces the tougher question of what it can do next, writes Indochina bureau chief Tan Hui Yee.

Meanwhile, Singaporean Noeleen Heyzer, the newly appointed UN special envoy to Myanmar, says she aims to listen to the views of all stakeholders in the country.

Opinion: Asean has shut out Myanmar's junta leader: He must remain that way. 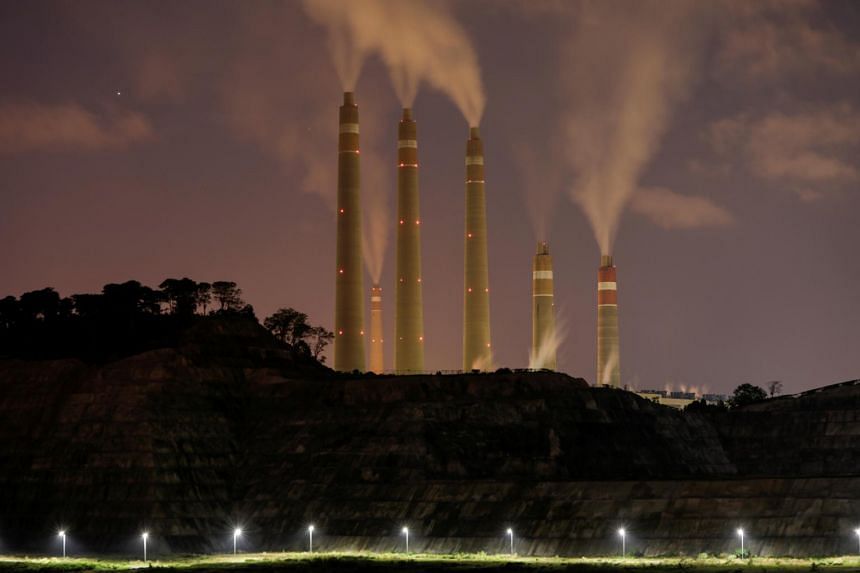 G-20 countries provided 2.5 times more public finance support for oil, gas and coal projects than for renewable energy in 2018-2020, a report said, just ahead of this weekend's G-20 leaders' summit and the start of the United Nations Climate Change Conference (COP26).

Opinion: The bumpy road to a green economy

Interactive: Slowing down carbon emissions - find out how you can help

Podcast: Saving biodiversity: It should be in our nature 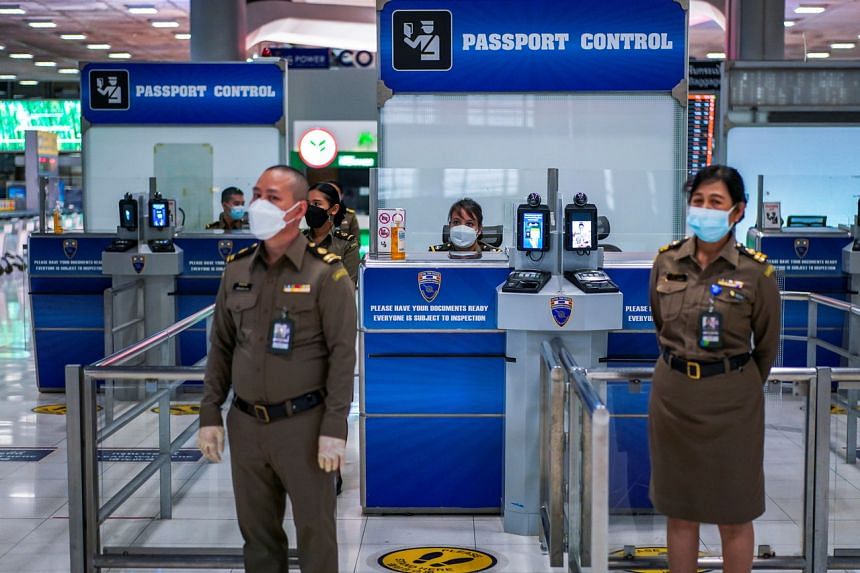 The race to reopen borders is on as South-east Asian countries vie for tourist dollars to revive their economies. Thailand will allow quarantine-free entry for fully vaccinated travellers from 46 countries and territories from Nov 1. Malaysia said it may reopen its borders with Singapore soon.

This Saturday's Asian Insider special looks at what countries are doing to woo travellers back to the region.

But in other parts of Asia, millions of people have been put in lockdown in China following a Covid-19 outbreak, with the Beijing Winter Olympics less than 100 days away.

Meanwhile, India reached a milestone of one billionth Covid-19 vaccine dose, nine months after the country launched its vaccination campaign.

Podcast: Assessing the call for an Asean travel corridor in Covid era 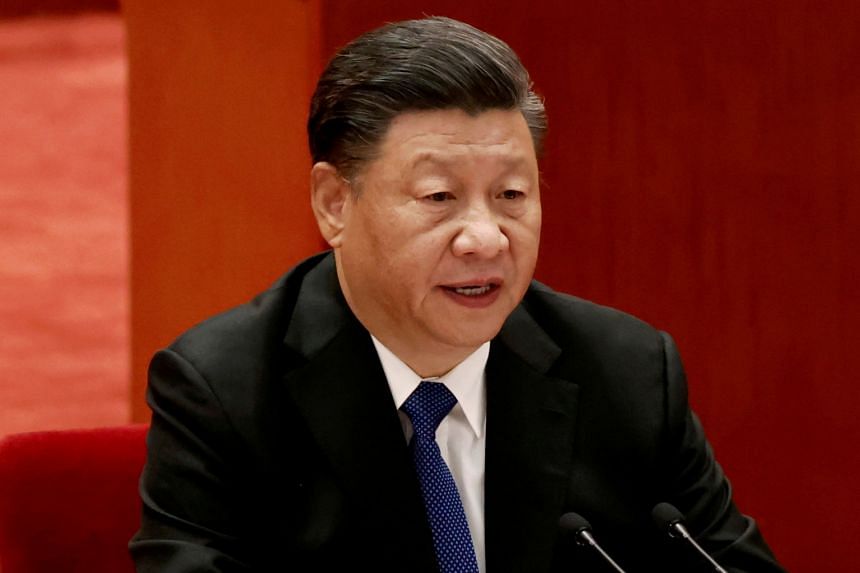 In a speech to mark the 50th anniversary of China's membership at the United Nations, President Xi Jinping this week took a thinly veiled swipe at the US-led global order, saying international rules cannot be dictated by any single country or bloc. His remarks came amid heightened US-China tensions over issues such as Taiwan, trade and human rights.

Meanwhile, Beijing has ramped up its propaganda efforts through a hit movie glorifying its exploits in the Korean War, using the film as a warning to the US and its allies that China is not to be trifled with. Read about it in China correspondent Danson Cheong's Power Play column.

All this comes ahead of an important CPC plenum next month, when President Xi is expected to use it to further cement his grip on power, writes global affairs correspondent Benjamin Kang Lim. 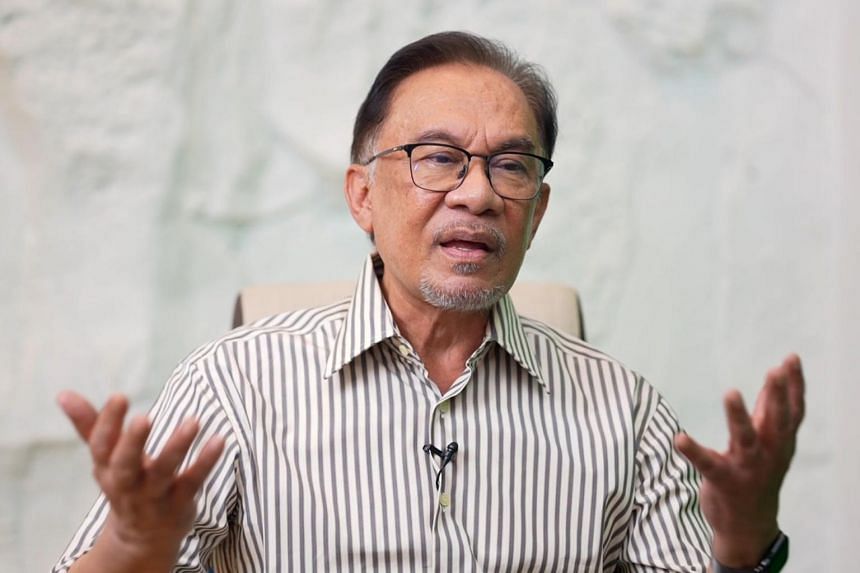 In another test for Malaysia's Prime Minister Ismail Sabri Yaakob and his accord with the opposition, Budget 2022 will be tabled in Parliament on Friday. Will the opposition be sufficiently appeased to support the supply Bill? Follow Malaysia bureau chief Shannon Teoh and his team for the latest reports and analyses in the Malaysia edition of the Asian Insider newsletter. 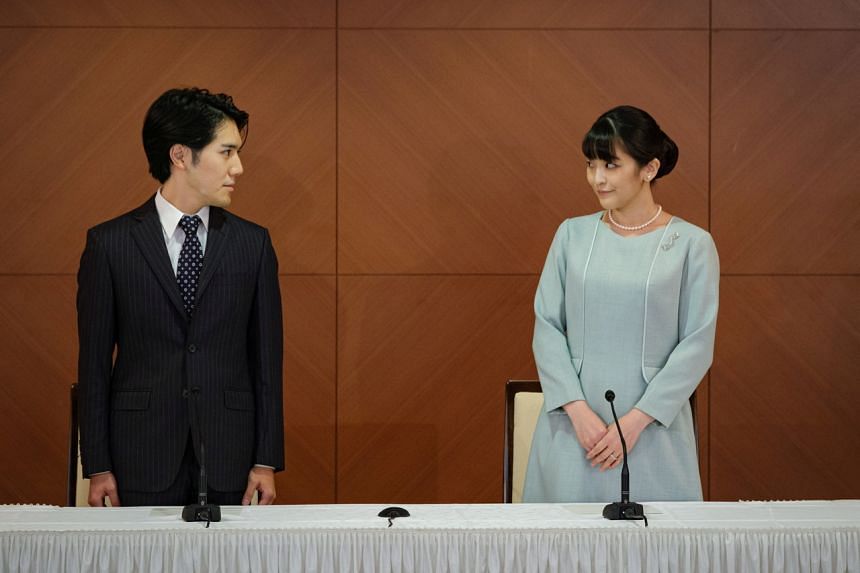 Japan's Princess Mako finally tied the knot this week with her commoner husband Kei Komuro and relinquished her royal status.

The marriage has been plagued by a controversy around financial troubles and vicious online attacks, causing the former princess to suffer from complex post-traumatic stress disorder, reports Japan correspondent Walter Sim.

Also in Japan, voters will head to the ballot box this Sunday in a general election seen as a crucial test for the weeks' old Kishida administration. 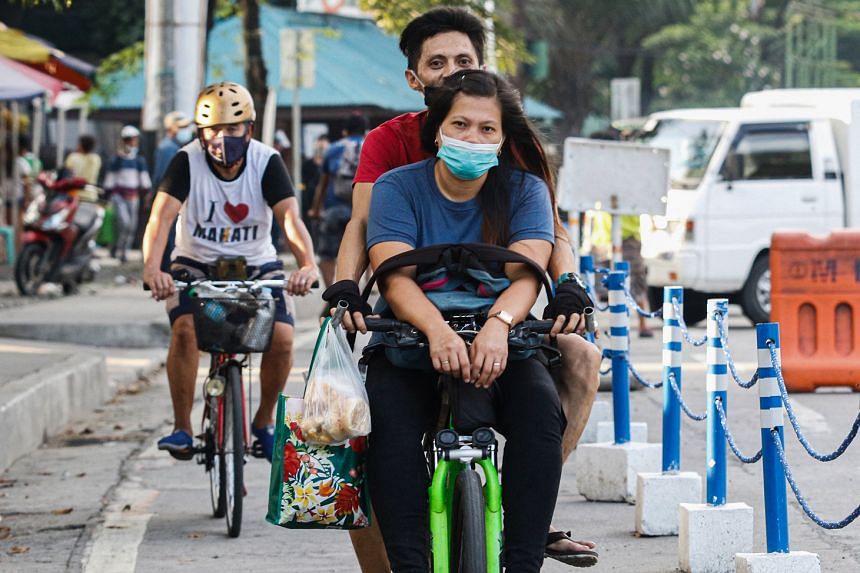 The lowly bicycle has emerged as a godsend to many during the Covid-19 pandemic in the Philippines. It has helped front-line health workers get to hospital to save lives, fishmongers to go door to door, and many others who just want to get some much-needed sun and exercise, says Philippines correspondent Raul Dancel in his Letter From Manila.

Hope you enjoy this week's selection of stories. Thank you for reading The Straits Times.