China and the United States have unveiled a surprise climate pact at the COP26 summit in Glasgow that bodes well for the final outcome of the talks that are now in their pivotal final days. Over in Malaysia, the battle for Melaka could be a crucial bellwether of two recently deposed prime ministers' bids to return to the country's top leadership. Read on for more. 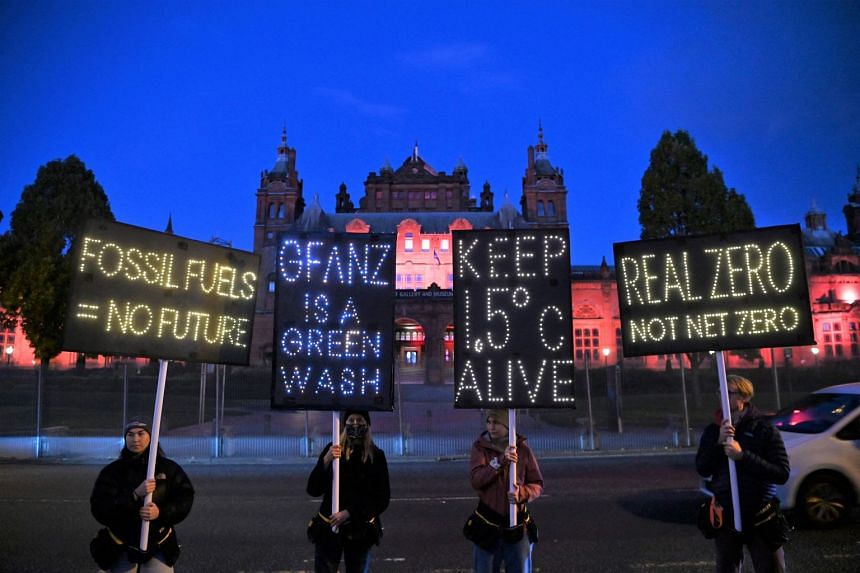 China and the United States have pledged to work together to combat climate change, including cutting methane emissions and phasing out coal. The surprise pact, announced at the COP26 UN climate summit by the world's two biggest emitters of planet-warming greenhouse gases, could be the very push that the countries gathered in Glasgow need to unveil a more robust agreement at the end of the talks.

With the summit in its final stretch this week, the first draft of the conference conclusion - which gives the first clues to what a deal might look like - will now be debated by delegates from nearly 200 nations. Climate change editor David Fogarty and environment correspondent Audrey Tan give you a rundown on some of the key areas in the text, which could prove crucial in determining the final outcome.

Follow our special coverage Climate Code Red for the latest news, analyses, videos, podcasts and more live from the COP26 summit in Glasgow.

Analysis: Could greater climate awareness in China drive Beijing to do more? 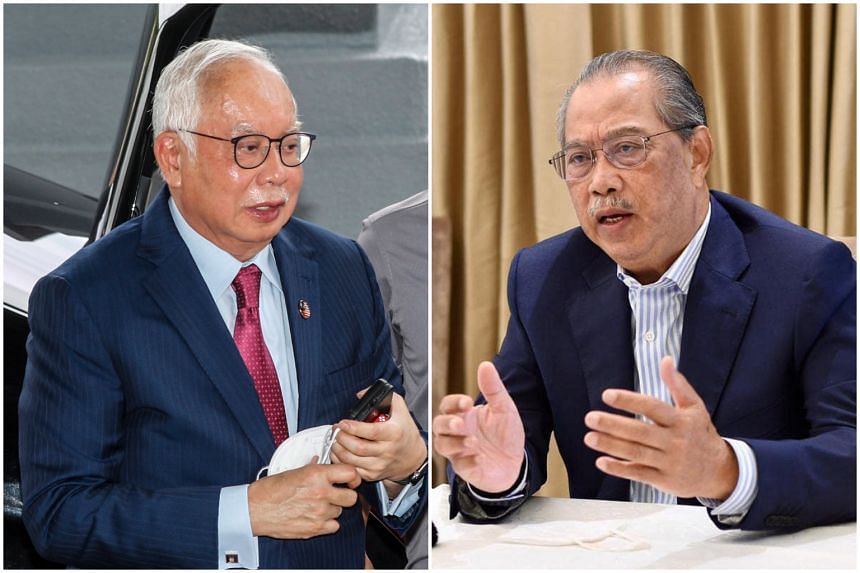 The battle for Melaka has pitted two recently deposed prime ministers against each other in what could be a crucial bellwether of their bids to return to the top of Malaysian politics. The two key antagonists have clearly made the state polls a top priority.

Immediate past premier Muhyiddin Yassin has openly said he could be back in his old job, while his former boss Najib Razak intends to contest the next general election despite a graft conviction that bans him from running for office, Malaysia bureau chief Shannon Teoh writes.

All 28 constituencies in the Melaka poll will witness at least three-cornered fights, as Malaysia's big-three political coalitions face off on Nov 20. There are three wards with six-way contests, Malaysia correspondent Hazlin Hassan reports.

Follow our Malaysia bureau for the latest reports and analyses in the Malaysia edition of the Asian Insider newsletter. Sign up here. 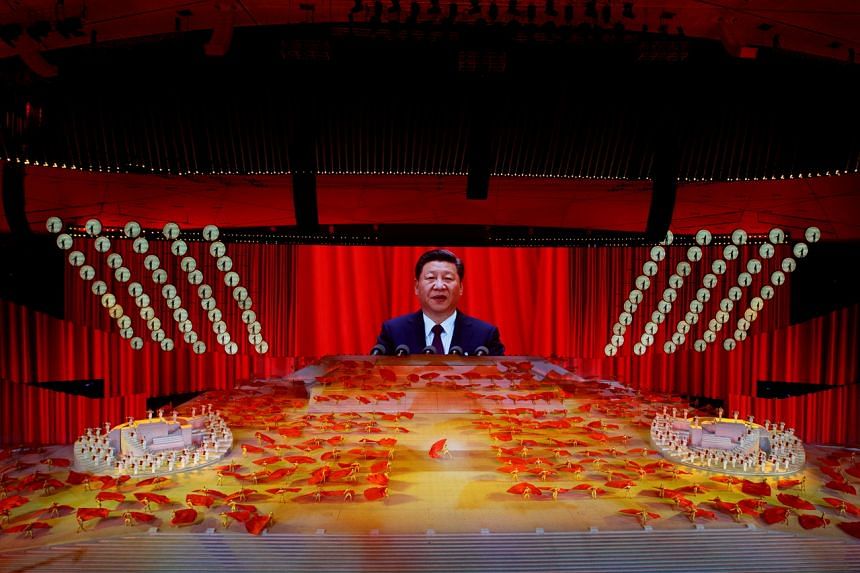 The National Congress of the Communist Party of China (CPC) may still be a year away, but party leaders are already deliberating a new succession system. In this Asian Insider special, The Straits Times China bureau looks at who could make the cut - or not.

It wasn't uncommon in ancient China for an emperor to depose an errant designated heir and name a new crown prince. But it was often politically destabilising for any dynasty, and hence used only as a last resort. Things have changed little since the CPC came to power.

Who China's next premier will be hinges on the 'seven up, eight down' rule, and China watchers are now keenly seeking signs of whether this rule will be bent or scrapped next year. Find out who the rising stars are and the women high-fliers "holding up half the sky".

Our next Asian Insider special examines the booming online grocery trade as the Covid-19 pandemic continues to affect people's buying habits across the region. Look out for it in our paper and on our website this weekend. 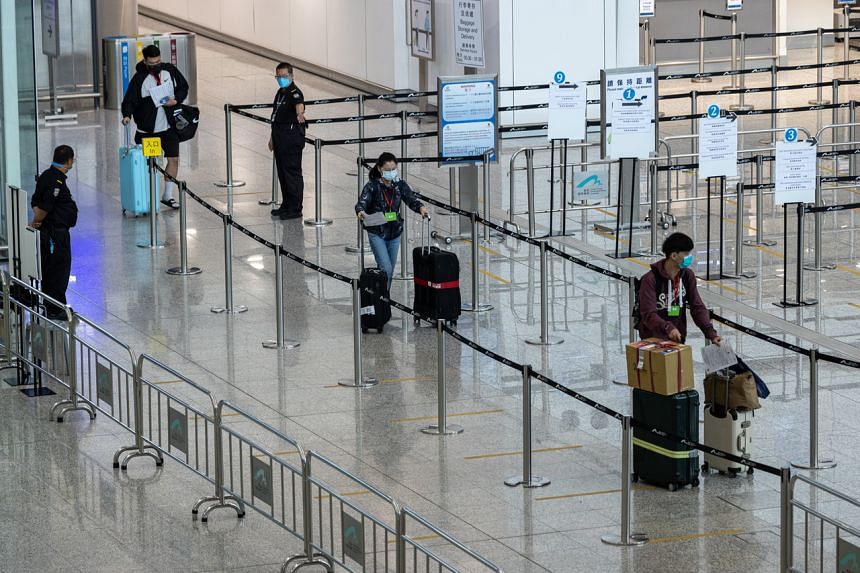 In the latest developments on relaxation of travel restrictions around the region, Indonesia and Malaysia have agreed to launch a vaccinated travel lane between the two countries in stages, as the Covid-19 pandemic situation improves in both.

Hong Kong is preparing for quarantine-free travel for up to 1,000 residents daily between the city and neighbouring Guangdong province in December, with an eye on global travel in the second quarter of next year.

Mainland China, on the other hand, is doubling down on its zero-tolerance policy towards Covid-19, insisting on keeping its borders shut even as it gears up to host the Winter Olympics in February.

Listen to our regional round-up:

Possibility of land travel lane between Singapore and Malaysia 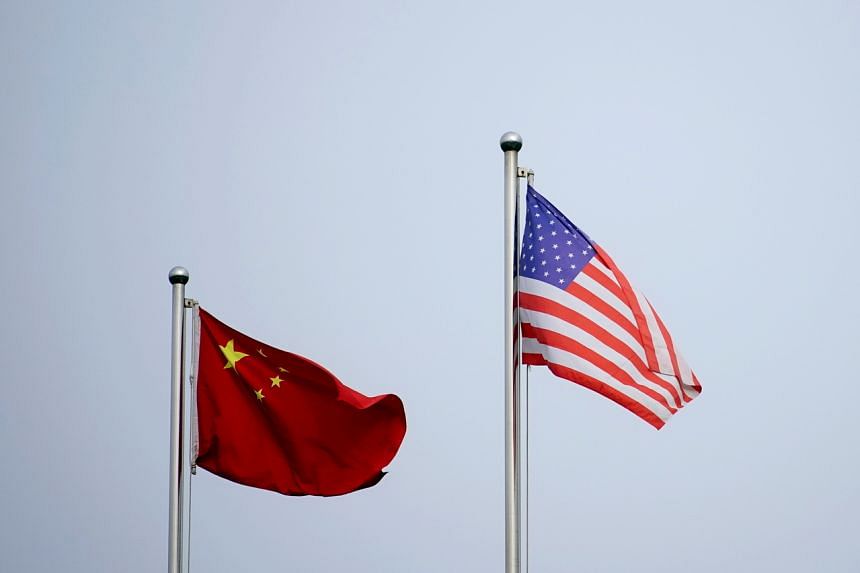 The US and China are spooking each other into a dangerous arms race, China correspondent Danson Cheong writes in this week's Power Play column. With recent news of hypersonic missile tests and a submarine crash reinforcing the rival militaries' push for more and better weaponry, the powder keg is slowly being filled.

Analysts say there is a disturbing lack of communication between the two sides even as a virtual summit of their leaders is being planned, and the more Washington paints Beijing as a threat, the more China believes that strength is the only way it can force the US to accept peaceful coexistence. 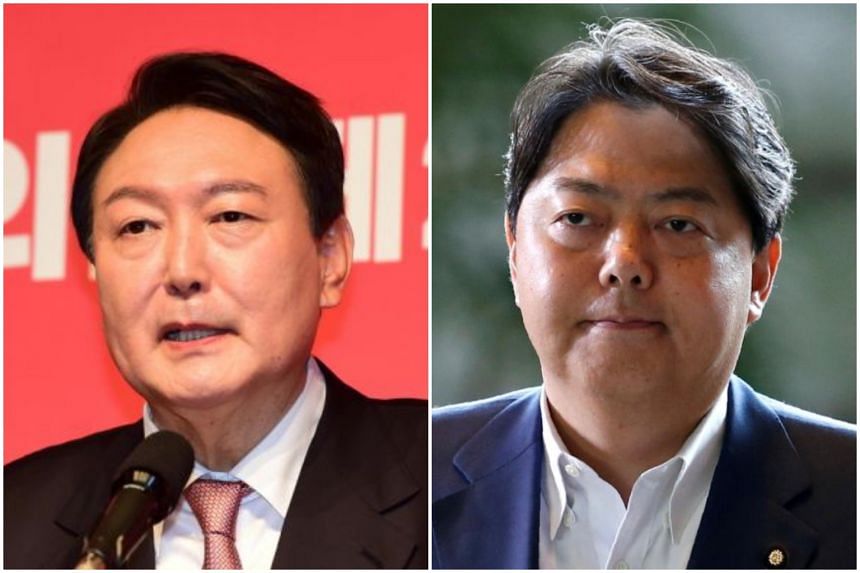 Japan and South Korea have some leaders with big ambitions.

In Seoul, an uncompromising prosecutor known for standing up to higher powers has his sights set on President Moon Jae-in's job, South Korea correspondent Chang May Choon reports. Mr Yoon Seok-youl, a hot favourite for the country's top job, has previously accused the ruling bloc of being corrupt, unfair and incompetent, vowing to bring back justice.

Thank you for reading The Straits Times, and look out for more insightful reads in our next newsletter!