The twice-in-a-decade National Congress of the Communist Party of China may be a year away, but party leaders have been deliberating a new succession system behind closed doors and honing in on who will make the cut. The Straits Times China Bureau looks at who could be in and who could be out. 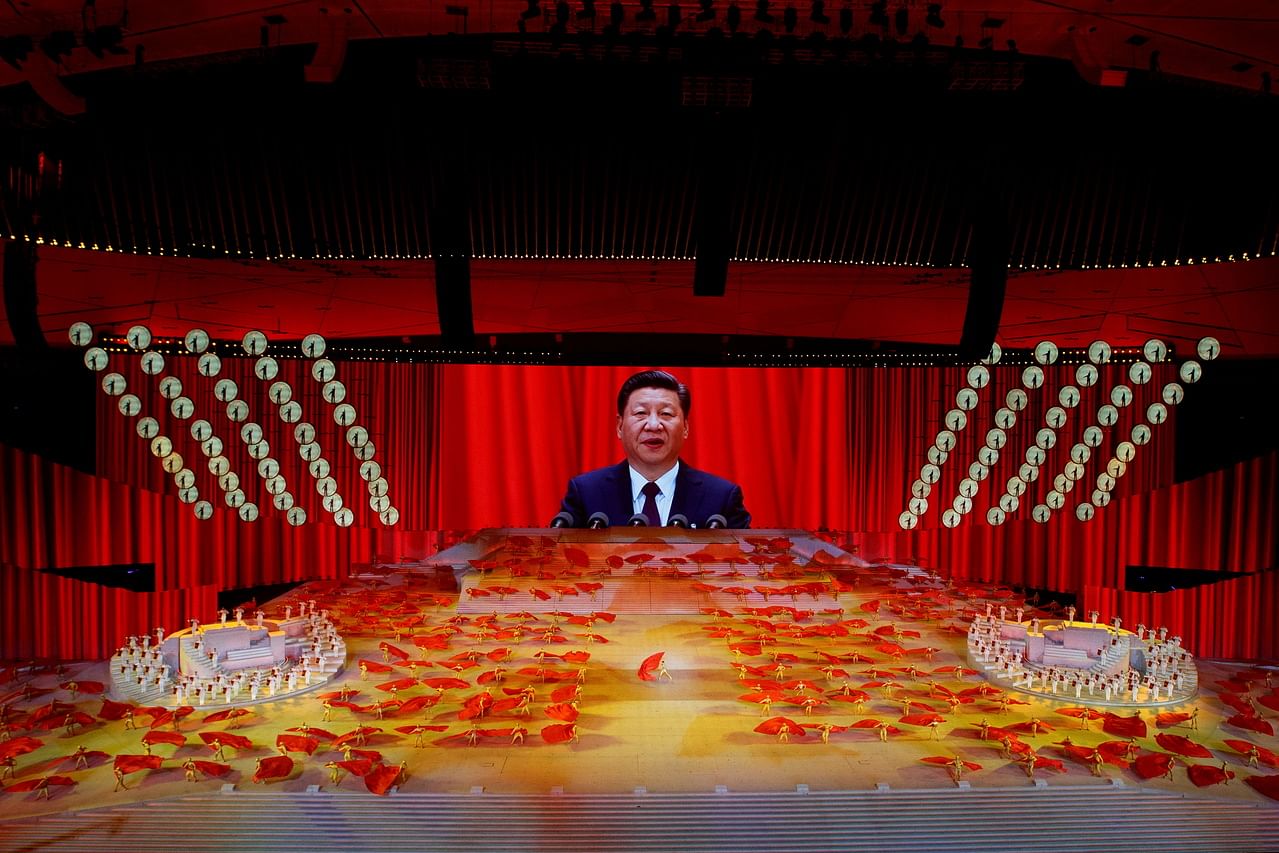 For centuries, succession politics have plagued China, and it was not uncommon in ancient times for an emperor to depose an erring or errant designated heir and name a new crown prince.

But it was often a last resort and politically destabilising to any dynasty.

Things have changed little since the Communist Party of China (CPC) swept to power in its 1949 revolution.

Who China's next premier will be hinges on the 'seven up, eight down' rule 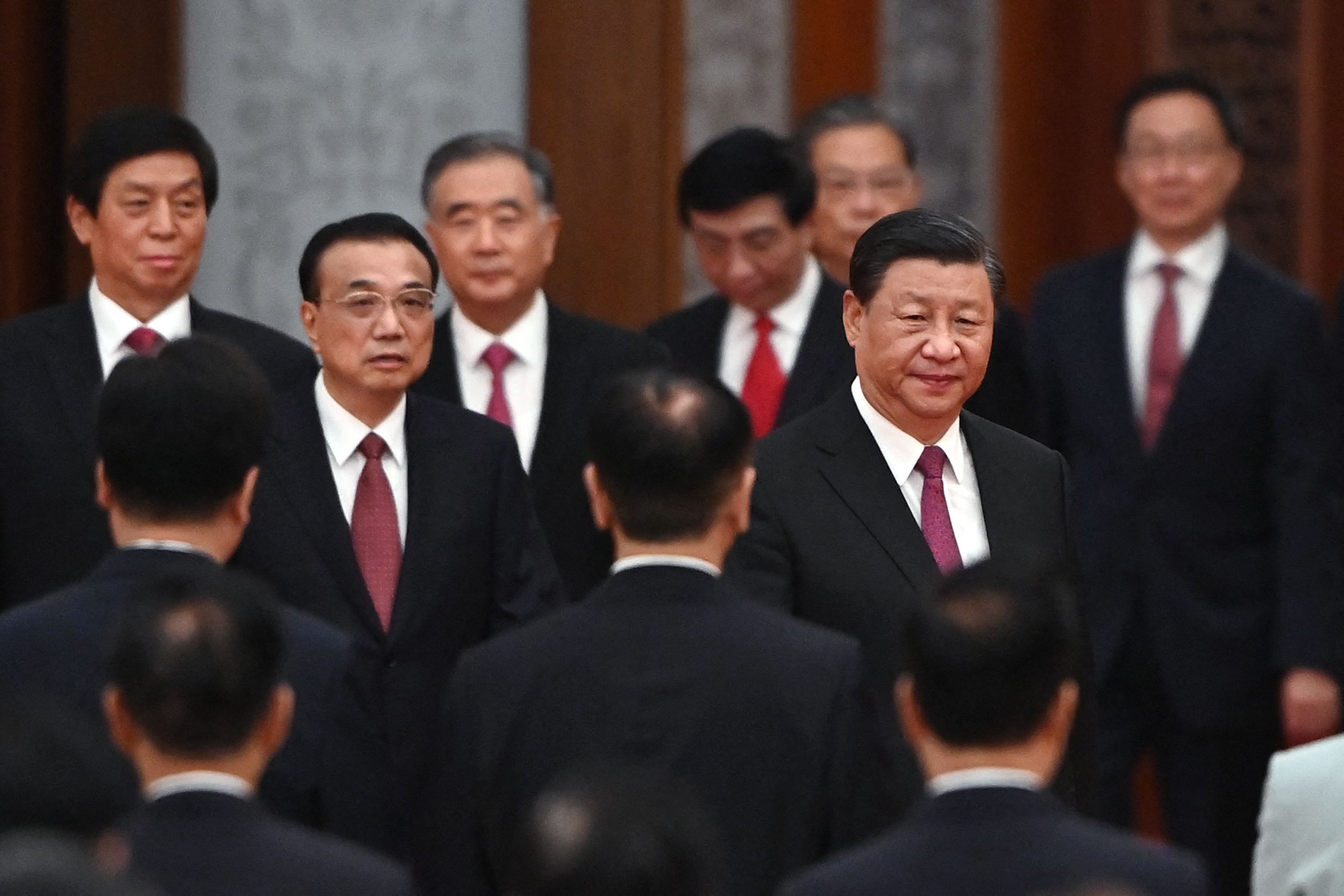 In February 2001, then Chinese President Jiang Zemin confided in visiting then Canadian Prime Minister Jean Chretien that he would not retire at the 16th congress of the Communist Party of China the following year.

Mr Jiang, then 74, was toying with the idea of clinging on to his top-ranking seat in the party's seven-member Politburo Standing Committee - the apex of power in China - and as party general secretary at the conclave in 2002.

But his long-time rival, Mr Li Ruihuan, ranked fourth in the committee, upset Mr Jiang's plan, insisting that he would retire only if the latter steps down.

The rising stars of Chinese politics 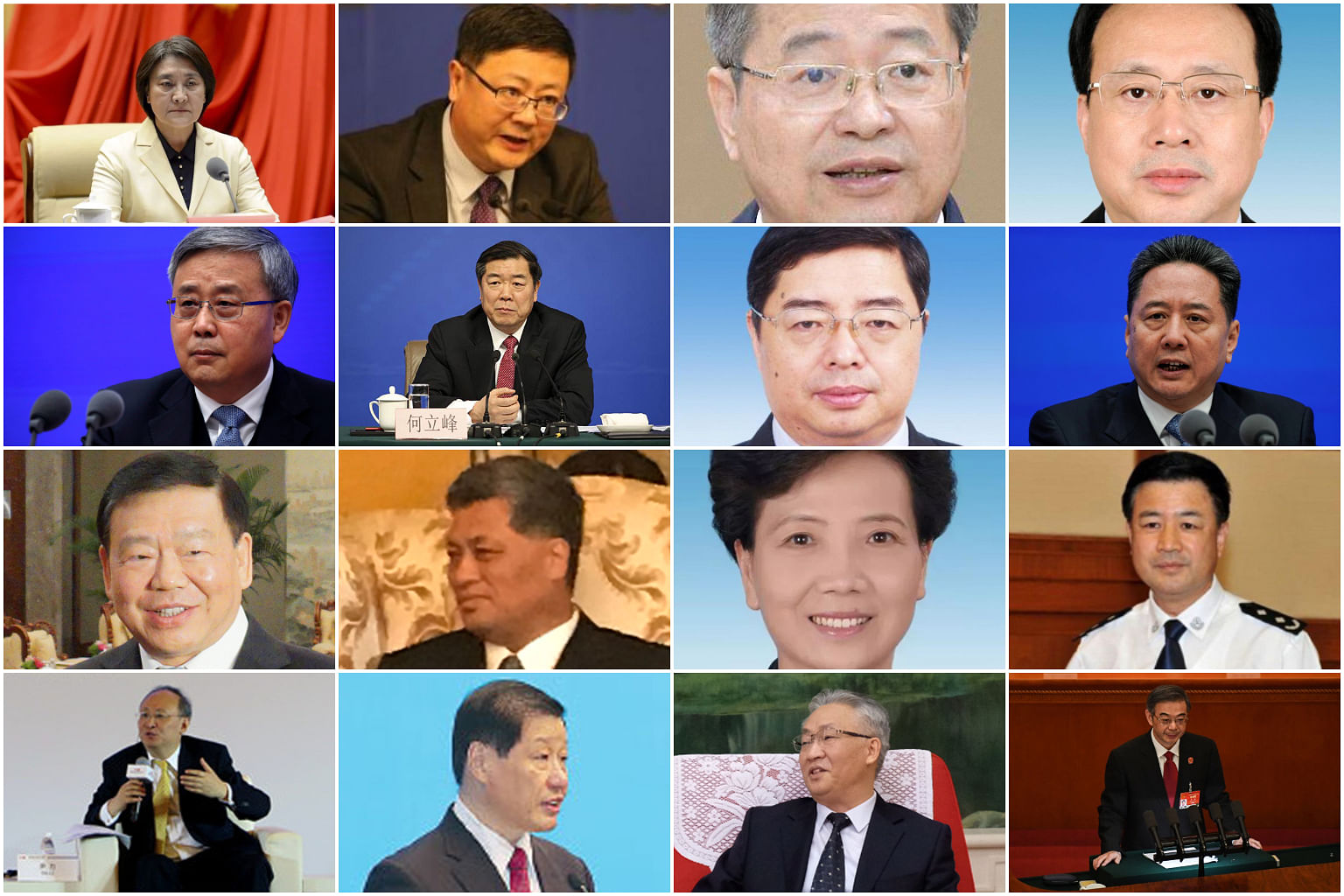 Eleven of the 25 members of the Politburo of the Communist Party of China (CPC) will have to retire at the party's 20th congress in 2022, barring a change to the unwritten retirement age rule.

It remains to be seen if President Xi Jinping, who doubles as party and military chief, will bend the "seven up, eight down" rule, which dictates that politicians aged 67 or younger are eligible to stay on or join the Politburo and Politburo Standing Committee, while incumbent members aged 68 or older are disqualified.

The Politburo - the CPC's decision-making body - is ranked one notch below the seven-member Standing Committee, the apex of power in China. 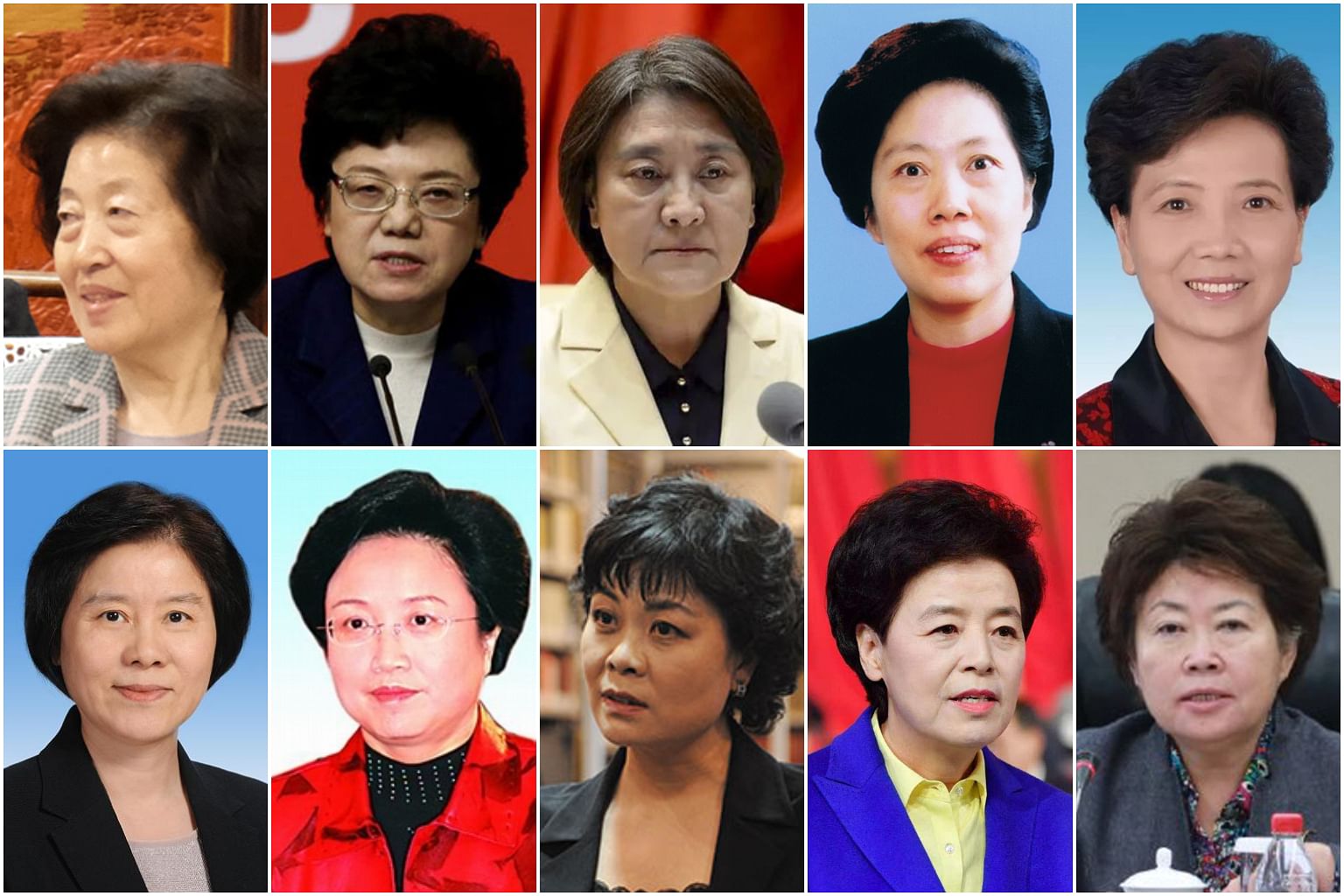 Mao Zedong once declared "women hold up half the sky", but the glass ceiling is too high to break in China's elite politics.

When the Communist Party of China (CPC) undergoes a leadership reshuffle during its 20th congress in the autumn of 2022, things will not be much different; it will still be a men's club.

The CPC's outgoing 19th Central Committee has 204 full members, but only 10 of them are women.