PARIS (AFP) – France’s minister for women’s rights said on Friday (Jan 20) she found it “surprising and shocking” that controversial Franco-Polish film-maker Roman Polanski was chosen to preside over France’s equivalent of the Oscars.

The award-winning director of Chinatown and Rosemary’s Baby has been wanted in the United States for almost four decades for the rape of a 13-year-old girl in Los Angeles.

The decision to honour him at France’s annual Cesars ceremony has infuriated women’s groups, with many taking to social media to call for a boycott of the televised show.

Minister Laurence Rossignol told France Culture radio she found it “surprising and shocking that a rape case counts for little in the life of a man”. 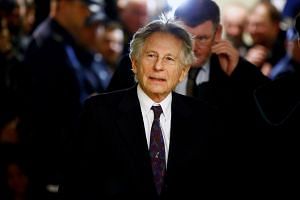 Buzzing: Final 'no' to Polanski's extradition 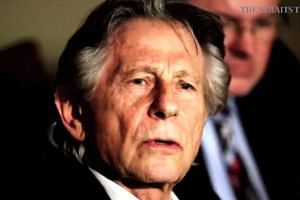 The choice of 83-year-old Polanski to head the Cesars jury showed “an indifference with regard to the acts of which he is accused” and “a sort of banalisation of rape”, she said.

A petition calling for him to be removed as president of the 42nd Cesars, to take place in Paris on Feb 24, had garnered over 42,000 signatures by Friday.

The French Academy of Cinema Arts and Techniques however praised the director as an “insatiable aesthete”.

Polanski was accused of drugging Samantha Gailey before raping her at a friend’s house in Los Angeles in 1977.

He pleaded guilty to having unlawful sex with a minor, or statutory rape, as part of a plea bargain, but later fled to France.

Polanski said he was convinced that the US authorities would scrap the plea deal and hand him a hefty prison sentence.

He was arrested in Switzerland in 2009 on a US extradition request and spent 10 months under house arrest before Bern rejected the US order.

The US then asked Poland to extradite him in January 2015, but a Krakow court rejected the demand in October, with the country’s supreme court backing the decision two months later.