STOCKHOLM (REUTERS, AFP) - A truck that drove into a crowd of people outside a busy department store in central Stockholm on Friday (April 7), killing four and sending the city into lockdown, was an attack on Sweden, the country's Prime Minister Stefan Lofven said.

“Sweden has been attacked. Everything points to a terror attack,” Lofven told reporters during a visit in western Sweden. He was immediately returning to the capital.

Police later confirmed four deaths - up from three - and 15 people injured. The truck had been hijacked earlier in the day, they added.

One man had also been detained in connection with the attack, Stockholm police spokesman Lars Bystrom told AFP, but would not comment on media reports that he confessed to the attack.  Bystrom did not say if the detained man was the suspect whose grainy picture the police released earlier on Friday.

Earlier, two people had been held for questioning. “I can confirm that we have taken in two people for questioning, but that does not necessary means that they are suspects,” Bystrom said at the time. “We want to talk to everybody who knows anything about this and sometimes it’s better to talk at the police station than at the place of event.”

Local news Expressen reported that the driver of the truck had managed to escape the scene, even as pedestrians ran from the scene in terror. There was no immediate claim of responsibility.

The incident occurred just before 1300 GMT (9:00pm Singapore time) at the corner of the Ahlens department store and the city’s biggest pedestrian street Drottningatan, above-ground from Stockholm’s central subway station.

Stockholm’s subway has been shut down as has train traffic running through the central station close to where the incident occurred. Government offices were closed and all ministers were safe, police said.

Something's happening on Drottninggatan and around Stockholm. pic.twitter.com/YPbrZSe5Mb

Lofven said one person has already been arrested in the wake of the attack but police said no arrests had been made.

“No one has been arrested currently,” the police said in a statement on their website.

“Given what has happened in other parts of Europe, we cannot currently exclude that this is a terrorist crime.”

Police also say they have received information regarding possible shots fired but the information was not yet confirmed.

A witness, identified only as Anna, told local Aftonbladet news that she saw “hundreds” of people running for their lives.

She said: “I saw hundreds of people run, they ran for their lives.

“I turned and ran as well.”

Another witness told the newspaper that the truck ran over at least two people. 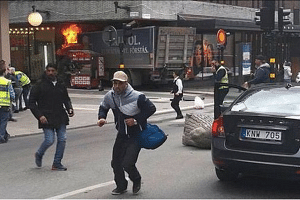 Other witnesses reported hearing screams from the scene, Britain's The Sun reported.

TT reports that the Swedish brewery company Spendrups, which owns the truck, said it had been hijacked earlier in the day.

"It's one of our distribution vehicles which runs deliveries. During a delivery to the restaurant Caliente someone jumped into the driver's cabin and drove off with the car, while the driver unloads," communication director Mårten Lyth was quoted as saying.

Swedish television footage shows a truck sticking out of the side of the department store.

Thick smoke was rising from the scene, but police have yet to confirm the information. Video images showed an area blocked off by police and crowds gathering around the police cordon.

Helicopters could be heard hovering in the sky over central Stockholm, and a large number of police cars and ambulances were dispatched to the scene, witnesses said.

King Carl Gustaf, Sweden’s head of state, expressed his horror at the attack. “Our thoughts are going out to those that were affected, and to their families,” he said in a statement from the royal palace.

Friday’s incident occurred just one block away from where a suicide bomber injured two people and killed himself in December 2013.

While it was unclear whether the incident was an attack or an accident, it follows after a series of attacks in Europe by people using vehicles as weapons.

The worst attack was last year in France on the Bastille Day national holiday of July 14, in which a man rammed a truck into a crowd in the Mediterranean resort of Nice, killing 86 people.

He was shot dead by police, and the Islamic State group claimed responsibility.

Last month, Khalid Masood, a 52-year-old convert to Islam known to British security services, drove a car at high speed into pedestrians on London’s Westminster Bridge before launching a frenzied knife attack on a policeman guarding the parliament building.

The incident killed five people, while Masood himself was shot dead by police.

And in December, a man hijacked a truck and slammed into shoppers at a Christmas market in Berlin, killing 12 people.

That attacker was shot dead by police in Milan four days later, and the rampage was claimed by the ISIS.

In 2014, ISIS spokesman Abu Mohammed al-Adnani called for attacks on citizens of Western countries and gave instructions on how they could be carried out without military equipment, using rocks or knives, or by running people over in vehicles.

There have also been false alerts, however.

Earlier Friday, Belgium dropped terrorism charges against a driver who sped into a crowded shopping area in Antwerp last month, which sparked fears of a copy-cat terror attack.

However, the driver, a Tunisian man identified as Mohamed R., remained in custody on a weapons offence related to the incident, the federal prosecutor’s office said. 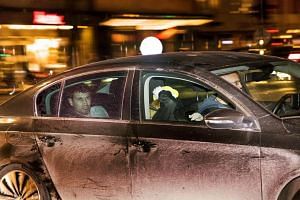 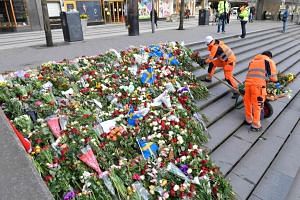 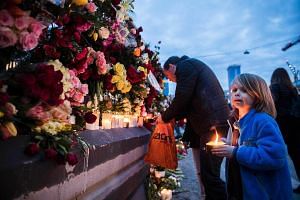 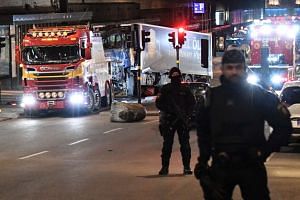 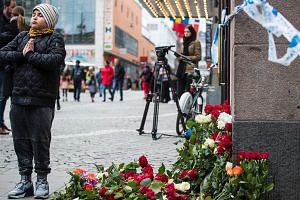 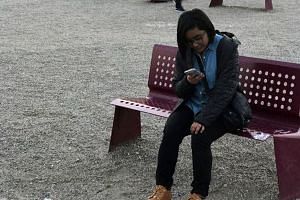 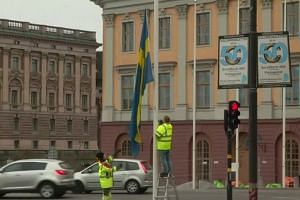 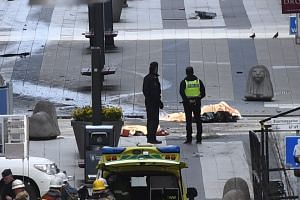 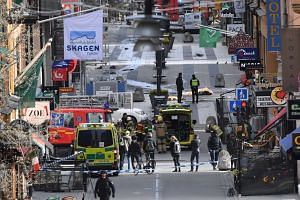 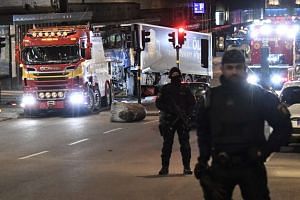 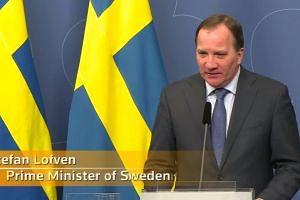 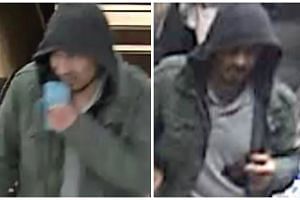