Hundreds of aggressive squatters have taken over portions of Grace's Smithfield estate in Mazowe, 40km north of Harare, and refused to move when she confronted them on Thursday (March 29).

"Undeterred by the presence of the miners, who were waving shovels and machetes at her, Grace told them to leave the property but they would not budge," the Daily News paper reported.

The casual miners uprooted citrus trees and dug tunnels on the property, vowing to remain there until Grace offered them work, the paper added.

"You no longer have any power to remove us," said one of the miners, quoted by the Daily News.

"This is the new dispensation - and we do what we want."

Grace reportedly alerted officers although the police service was unable to immediately verify the account.

"I was shocked to find a group of approximately 400 men busy illegally panning for gold," Grace Mugabe reportedly said in her statement to police.

"I then asked them to stop their activities since I am the owner of the farm. However, the crowd started to shout obscenities at me and continued with their unlawful activities."

Robert Mugabe was forced to quit the political scene he had dominated since independence from Britain in 1980 when the military stepped in and Zanu-PF lawmakers launched impeachment proceedings against their once beloved leader.

The military moved against Mugabe after he sacked his then-deputy and heir-apparent, Emmerson Mnangagwa, seemingly fearing the nonagenarian was grooming his wife Grace to succeed him as president.

The former first lady had cultivated her own factional support base within Zanu-PF known as "G-40" that was seen as hostile to the security establishment - Mnangagwa in particular. 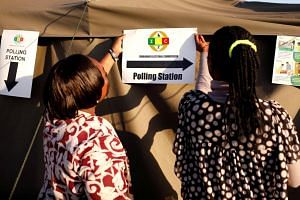 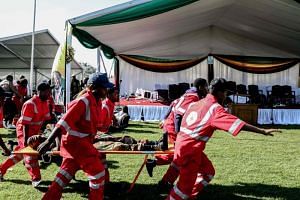 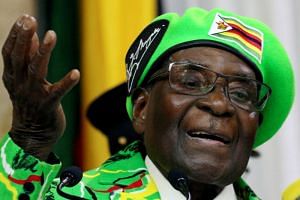 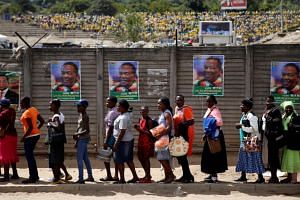 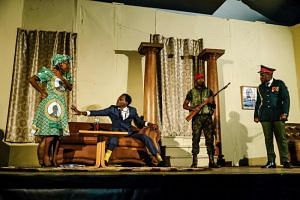 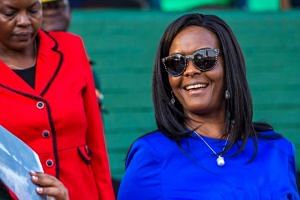 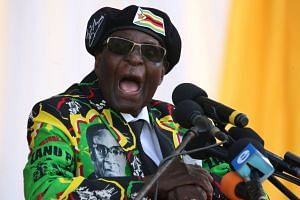 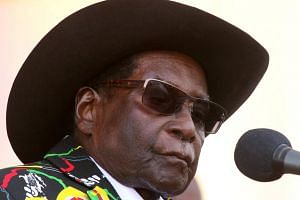 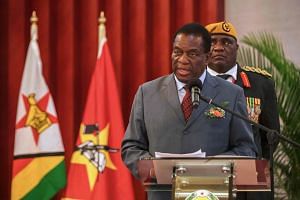 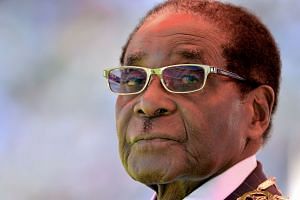 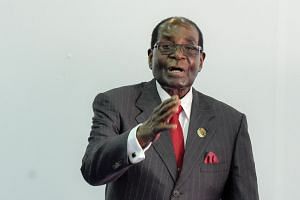 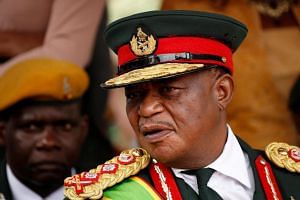 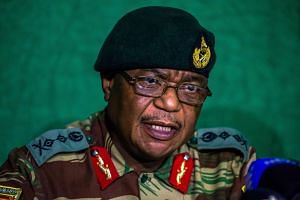 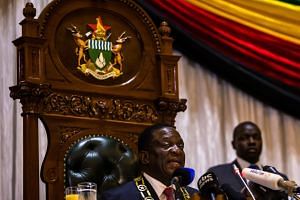 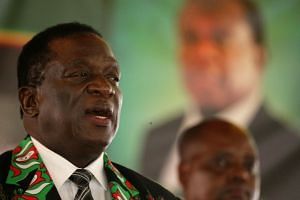