SINGAPORE - Singapore has renewed its political system over the years to suit the country's circumstances and needs, and the Government will study if further improvements are needed for the long-term benefit of the country, said President Tony Tan Keng Yam on Friday (Jan 15).

Addressing the House at the opening of Parliament, he noted how the political system had been modified several times to ensure alternative views have an opportunity to be considered, and assure minority communities that they will not be marginalised.

For instance, in 1984, Non-Constituency MPs were introduced to ensure that those who did not vote for the governing party will have their views heard in Parliament.

Nominated MPs were also brought into the House in 1990 to offer non-partisan voices, while Group Representative Constituencies were introduced to guarantee Parliament has at least a minimum number of minority MPs, said Dr Tan. 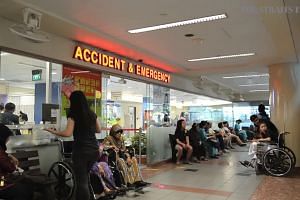 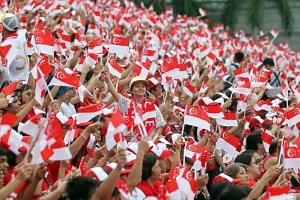 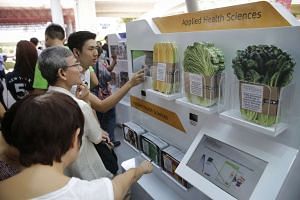 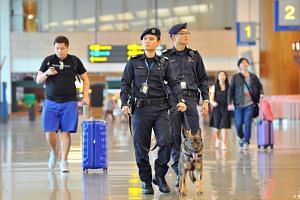 He also pointed to the elected president, instituted in 1991, as a "critical element" in the political system. The president holds specific custodial powers over the spending of reserves and important public sector appointments.

These innovations, said Dr Tan, have provided "appropriate stabilisers and checks and balances" that have "delivered stability and progress for Singapore".

"But this system must be refreshed from time to time, as our circumstances change. The Government will study this matter carefully, to see whether and how we should improve our political system so that we can be assured of clean, effective, and accountable government over the long term," he added.

This is so that Singapore does not go down the path of countries "suffering from deep divisions in their societies, and crippled by political gridlock".

Equally important, the President said, is having a "capable and honest political leadership".

He urged the Government to take leadership renewal seriously and to "consciously and systematically" nurture every generation of leaders.

The new leaders must then "win anew the people's trust, for the right to leadership is not transferable from one generation to the next", he added.

He said: "Our system must make it an imperative for every politician to be honest and trusted, and to do the right thing for Singapore and Singaporeans."

He said the success of the past 50 years was built upon having such a system of "good politics" where governments that develop and deliver sound policies can be elected.