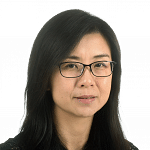 This week began with the expose of the secret wealth of prominent leaders and celebrities around the world. We zoom in on the Asians who were named in the Pandora Papers. Tensions are rising in the Taiwan Strait after the Chinese military launched a record number of air incursions near Taiwan. We look at the state of play on both sides. We also explore the reasons behind Hong Kong's low Covid-19 cases. 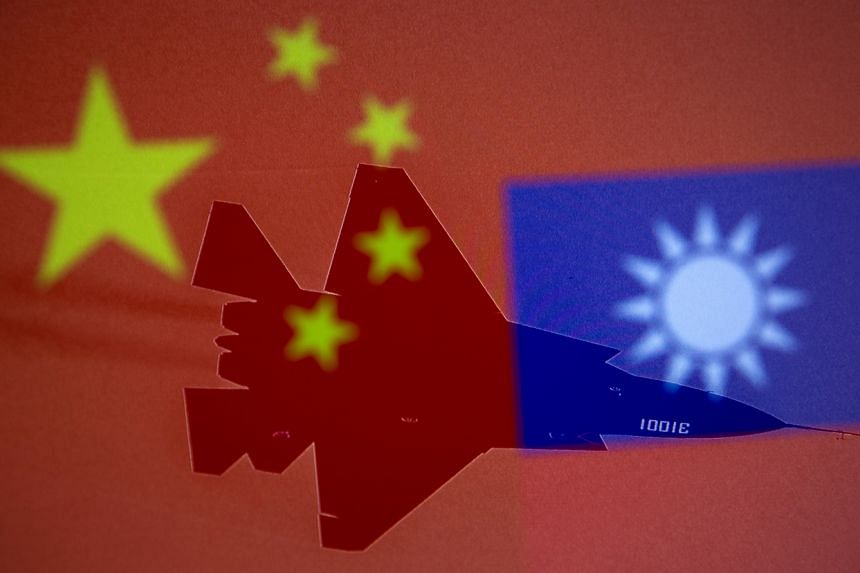 Since last Friday, Beijing has flexed its military muscles by sending its war planes for five straight days into Taiwan's air defence zone, in what is seen as a pointed message to the island, raising concerns in the international community. While the likelihood of an imminent war is not high, analysts say the spike in military activity has raised the risk of an unintended conflict.

This also comes against the backdrop of the signing of the Aukus security pact between Australia, the US and Britain, which means any conflict between the US and China over Taiwan could now involve the two US allies.

Look out for our Asian Insider special this Saturday where China correspondent Danson Cheong and Taiwan correspondent Katherine Wei take the pulse on the cross-strait situation.

Debrief: ADIZ in the spotlight 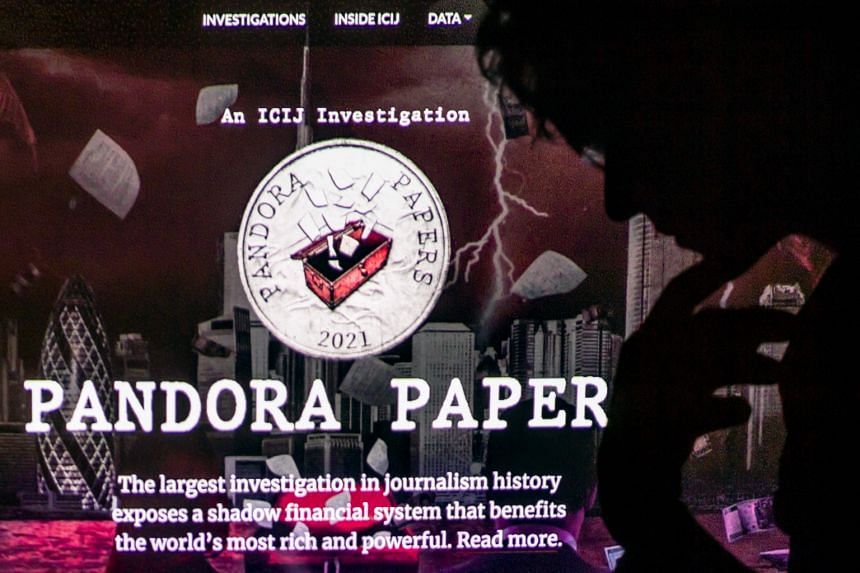 The latest leak of confidential financial information dubbed the Pandora Papers has exposed dozens of influential Asians, such as politicians and celebrities. Among them are a dozen prominent Malaysians - including at least four active politicians - two senior Indonesian Cabinet ministers, as well as elites from the Philippines, India and China.

Tl;dr? Listen to our podcast here. 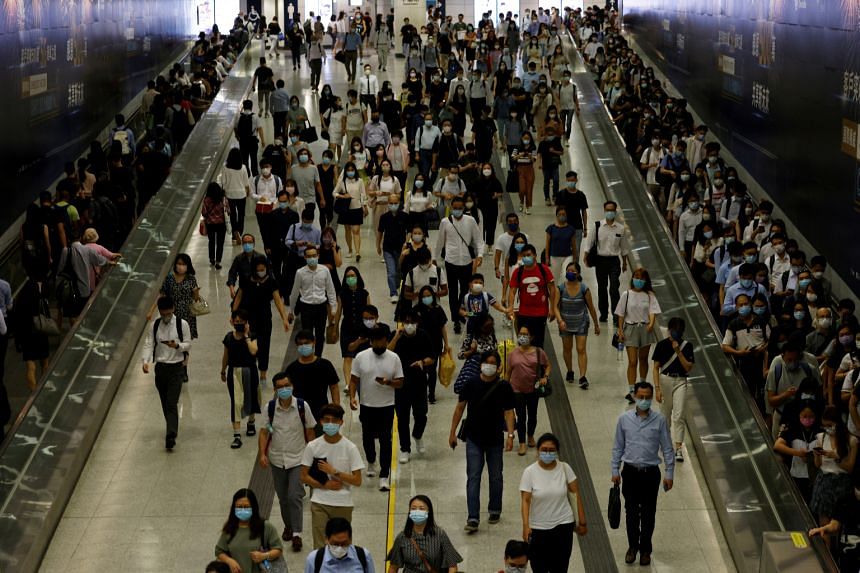 Hong Kong has not reported any locally-transmitted Covid-19 case for almost two months, a far cry from last November when clusters sparked by dance clubs popped up. Experts tell Hong Kong correspondent Claire Huang that a combination of strict border controls, social distancing, as well as contact tracing and testing enabled the city to stave off another wave of outbreaks.

Meanwhile life will return to normal in a city in East Java next week as the Indonesian government starts a trial on living with Covid-19. 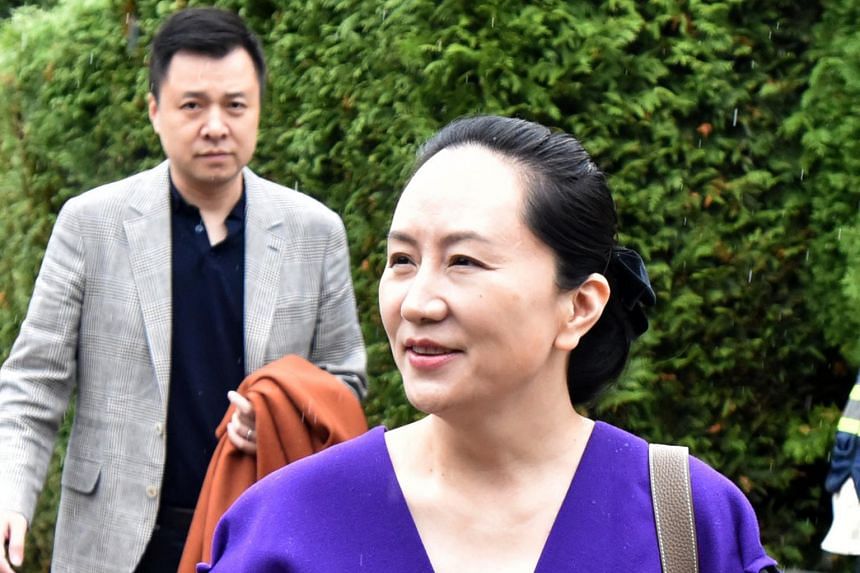 The return of Huawei CFO Meng Wanzhou after nearly three years of fighting extradition to the United States from Canada has triggered a new wave of nationalism in China, reports China correspondent Elizabeth Law.

But it is viewed differently abroad amid accusations of hostage diplomacy and raises questions about China's future behaviour in pursuit of its objectives, writes China correspondent Danson Cheong in the weekly Power Play column. 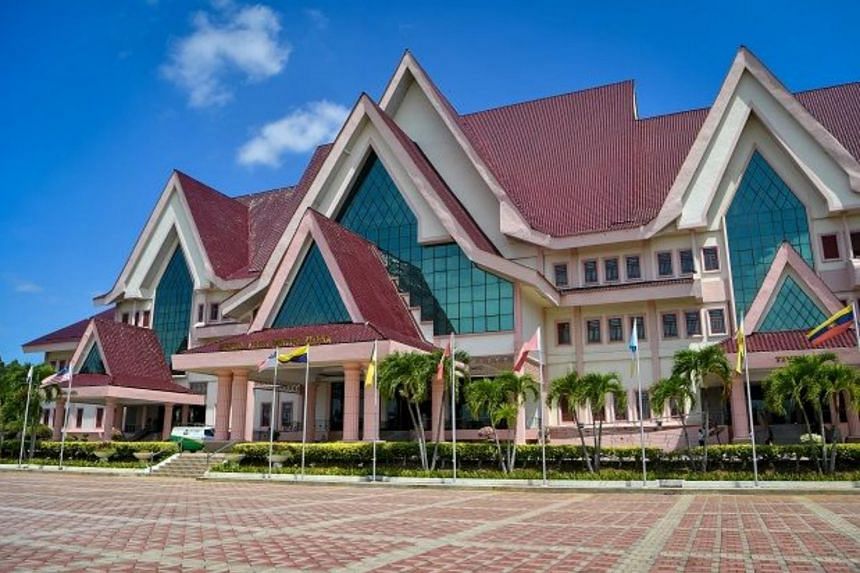 The Melaka state legislative assembly was dissolved this week following the collapse of the second state administration in two years, paving the way for polls to be held in the Malaysian state within two months.

Who will succeed Duterte? 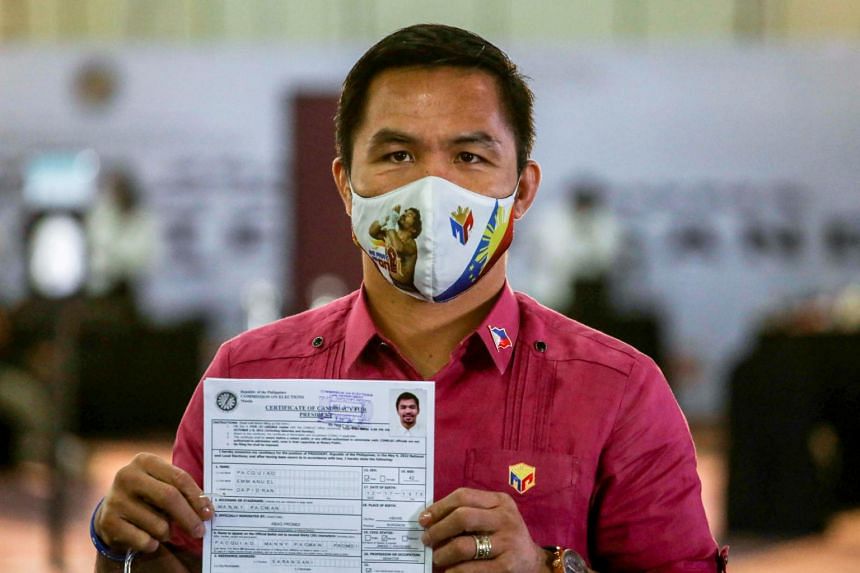 The race to succeed Philippines President Rodrigo Duterte has started with several candidates, including a boxer and the son of a former dictator, entering the fray. Read reports by Philippines correspondent Raul Dancel as he brings us the highlights of the presidential race. 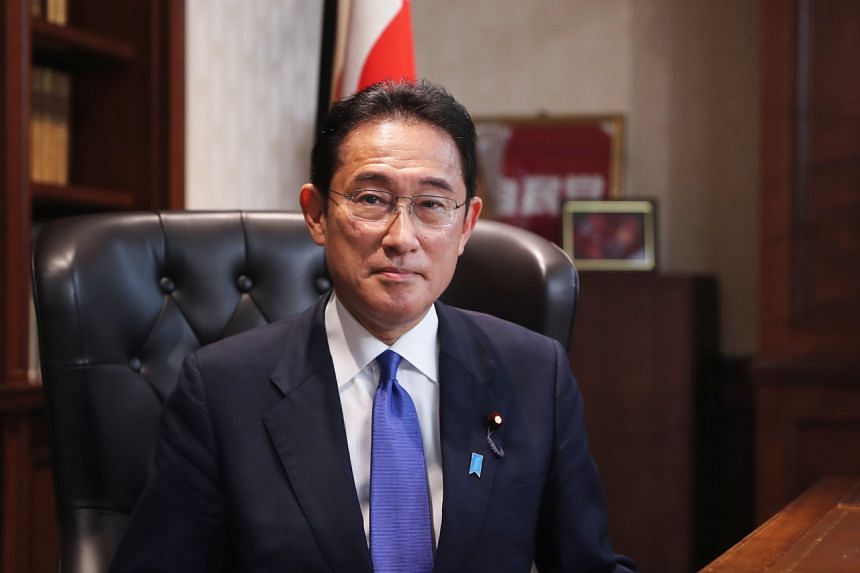 Once seen as an embarrassment by his family after failing to enter the elite University of Tokyo, Mr Fumio Kishida became Japan's 100th prime minister this week.

He has sought to leave his own mark on the Cabinet by shaking up virtually the entire team, naming 13 new faces.

Our correspondents in China, US and South Korea also look at how bilateral ties will change under Mr Kishida. 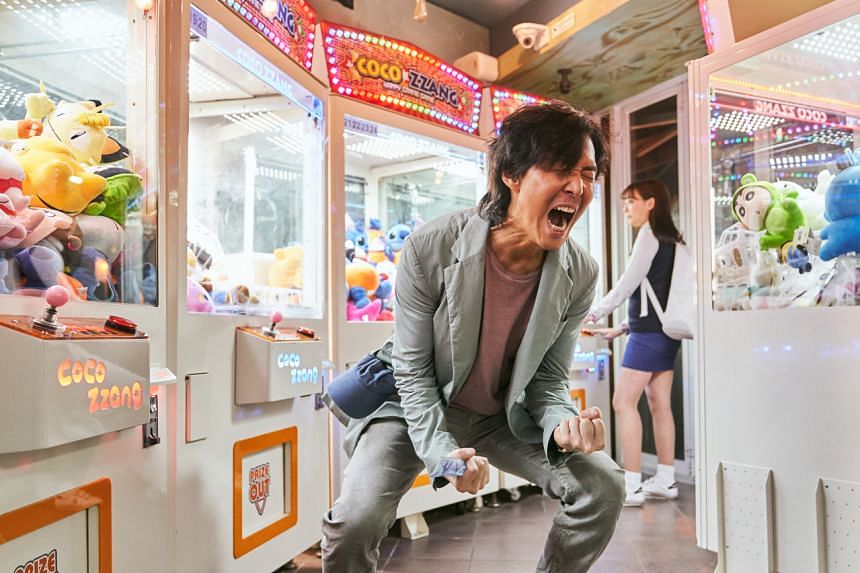 Have you caught the Squid Game fever? The Netflix hit series from South Korea is so successful that people are creating memes and parodies all over the world.

But it is also a sombre reflection of the harsh realities faced by South Koreans - highly-skewed income disparity, worsening household debt and survival of the fittest in a dog-eat-dog world, writes South Korea correspondent Chang May Choon.

Sitting for their rights 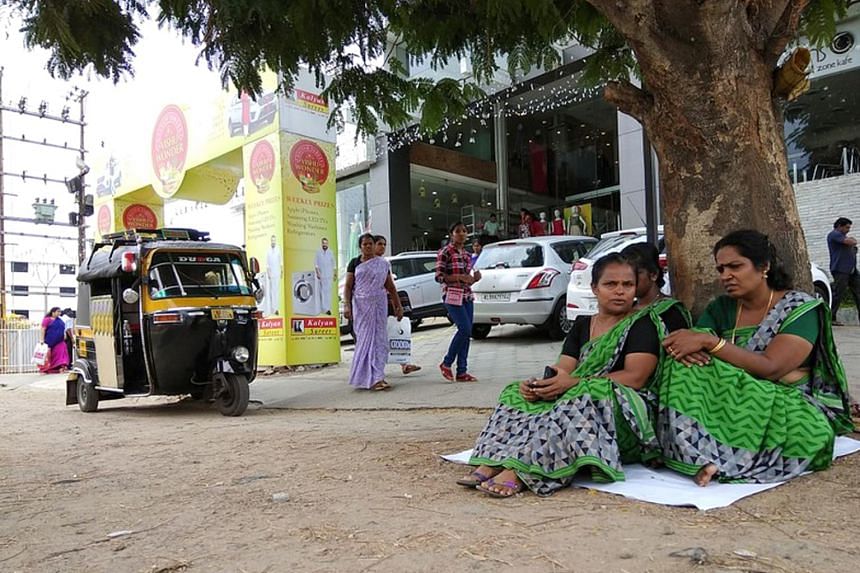 Imagine having to stand for long hours at work with no toilet breaks. This is what female retail staff in Tamil Nadu have had to endure until a law was passed last month granting them the "right to sit". Read about the women's hard-won victory in the Letter from Bangalore by India correspondent Rohini Mohan.

Hope you enjoy this week's selection. Stay safe and read on.