This week, Malaysia’s embattled premier Muhyiddin Yassin is digging in his heels on holding a confidence vote no earlier than next month. We spotlight Asian athletes’ national quest for glory at the recently concluded Tokyo Olympics, and examine the politics of boycotts at the upcoming Winter Games in Beijing. 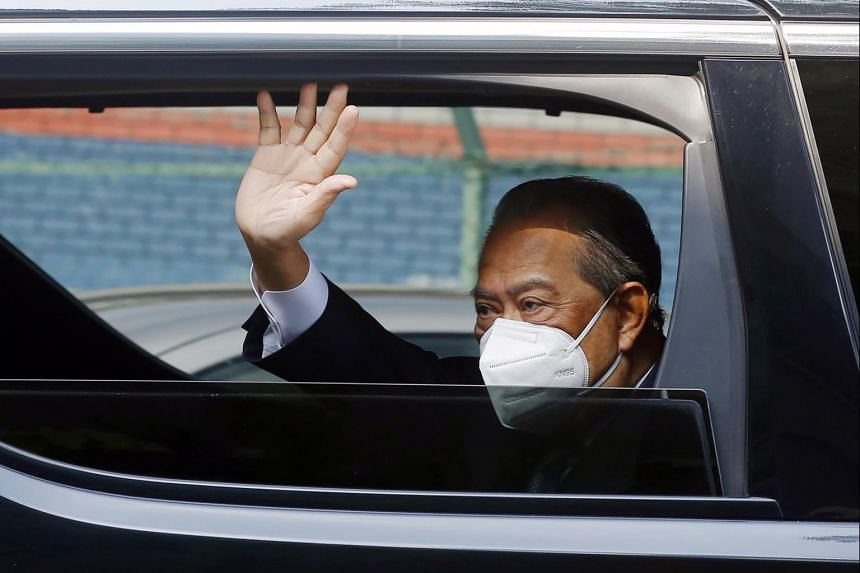 Malaysia's Prime Minister Muhyiddin Yassin is resisting demands to bring forward a parliamentary confidence vote from next month, despite the King joining the chorus of calls for him to prove his majority. Sources say the embattled Premier's party believes that bowing to royal pressure will signal weakness, Malaysia bureau chief Shannon Teoh writes.

Meanwhile, the Registrar of Societies said Umno's existing leaders are merely "caretakers", casting doubt on the validity of its recent decisions, which include pulling support from Mr Muhyiddin. Umno's game to oust the premier will also decide the future of the party, which is in the throes of its worst infighting. Follow the latest developments as they happen, here. 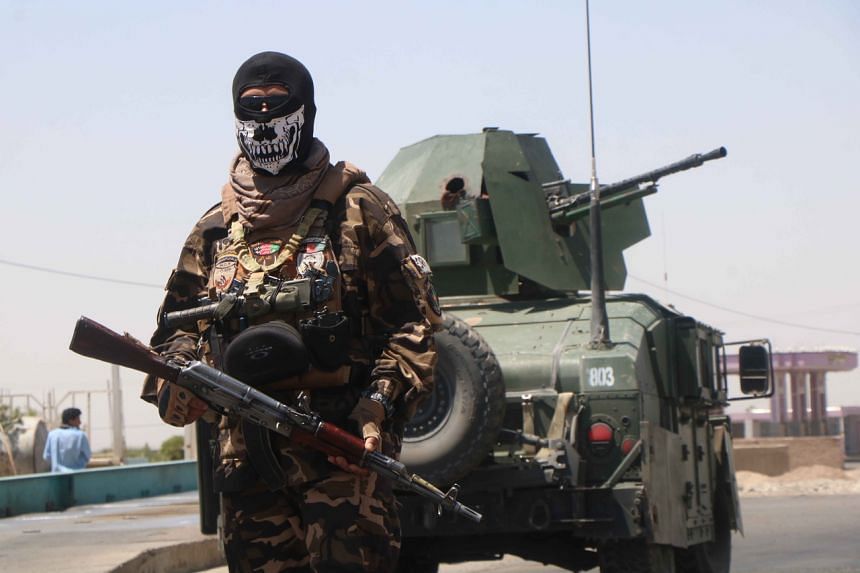 Taleban fighters are on a ruthless offensive in Afghanistan, capturing several key capitals as the United States withdraws the last of its troops after a two-decade-long war. A humanitarian and security crisis now looms, and the consequences may prove deadly far beyond the war-torn state, US bureau chief Nirmal Ghosh reports.

Look out for The Taleban Returns, our upcoming Asian Insider Special in The Straits Times this Saturday, in which our correspondents examine what the militant group’s return means for terrorism in South-east Asia and India. And keep up to date on the latest developments in Afghanistan, here. 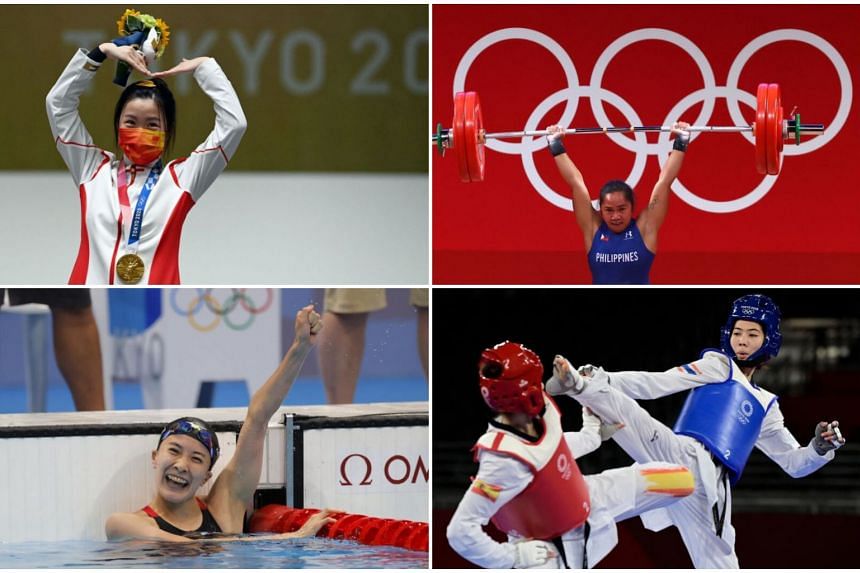 Our latest Asian Insider Special spotlights the recently concluded Tokyo Olympics, where athletes across Asia clinched more than 70 gold medals, bringing cheer to the region that has been grappling with worsening outbreaks amid the coronavirus pandemic.

China, Asia’s biggest winner, shed its “medal first” mentality as it tries to strengthen its soft power abroad. The Philippines’ champion weightlifter’s painful journey to the Olympics has prompted a relook at the country’s support for its athletes, while in Indonesia, handsome cash rewards, cows and houses await its pair of shuttlers who won the women’s doubles.

Related: Can small countries win medals at the Olympic Games?

The politics of Olympic boycotts 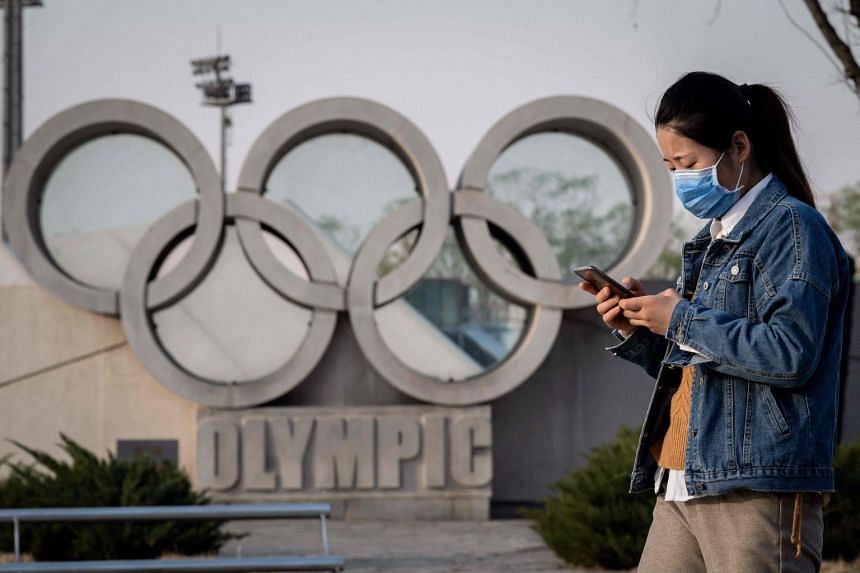 Looking ahead to the Beijing Olympics 2022, US correspondent Charissa Yong examines a potential US boycott of the Winter Games in our weekly Power Play column. International advocacy groups have called for an athlete boycott, lobbied governments not to send people  there, and urged corporations to pull their sponsorships, citing China's treatment of Uighur Muslims in Xinjiang. But how effective will such moves be in achieving their goals?

When beggar thy neighbour doesn't work 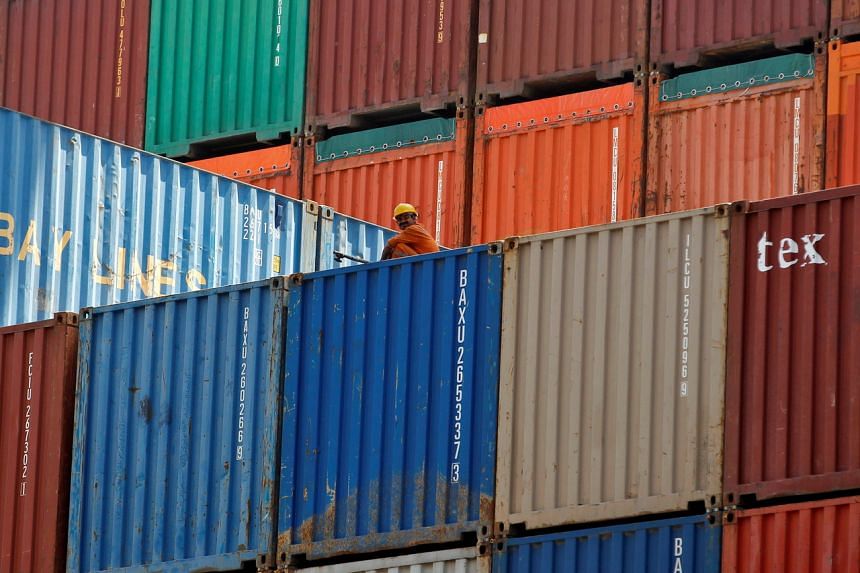 Associate editor Ravi Velloor’s Speaking of Asia column this week discusses observations from recent export bans and economic tariffs imposed over political issues, such as China’s ban on pineapples from Taiwan and its tariffs on Australian barley. The outcomes of such actions teach us that openness in trade is an imperative rather than a favour granted, he argues; and the sooner some big countries understand this, the better. 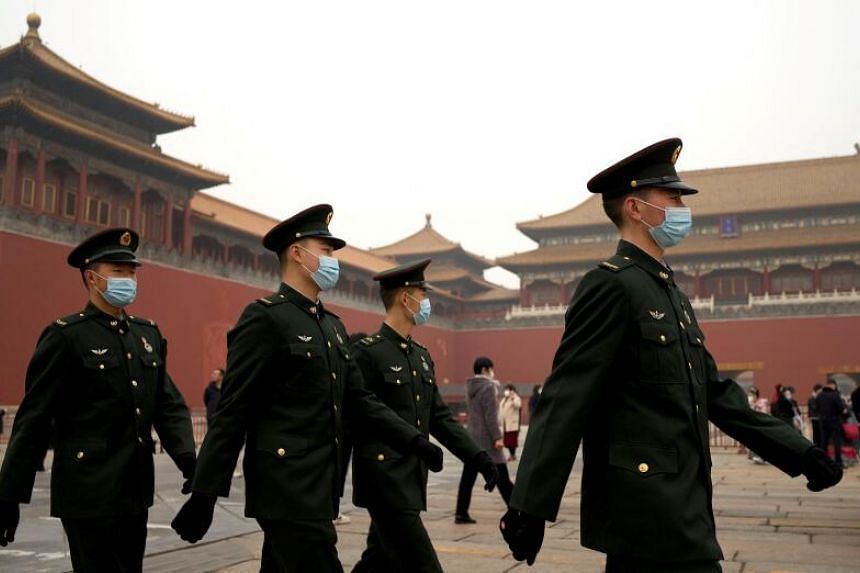 In our weekly China Perspective podcast, which analyses the latest developments in the country, China bureau chief Tan Dawn Wei explains Beijing’s target of military modernisation by 2027 and how this could set the stage for potential military conflicts in the future. Follow all our Asian Insider podcasts here.

Look out for more insightful stories in our newsletter next week. Until then, keep reading!