The Tokyo Olympics have seen athletes from Asia clinching more than 70 gold medals, bringing pride to a region grappling with worsening Covid-19 outbreaks. Asian Insider looks at some of the biggest winners - and they're not just medallists.

Chinese shooter Wang Luyao failed to make the shot at the Olympics on July 24, and then found herself in the firing line on popular microblogging platform Weibo.

The 23-year-old apologised on Weibo for not making it past the qualifiers, but the post drew brickbats from netizens who criticised her as an attention seeker.

Weibo then quickly banned 33 users for being abusive. 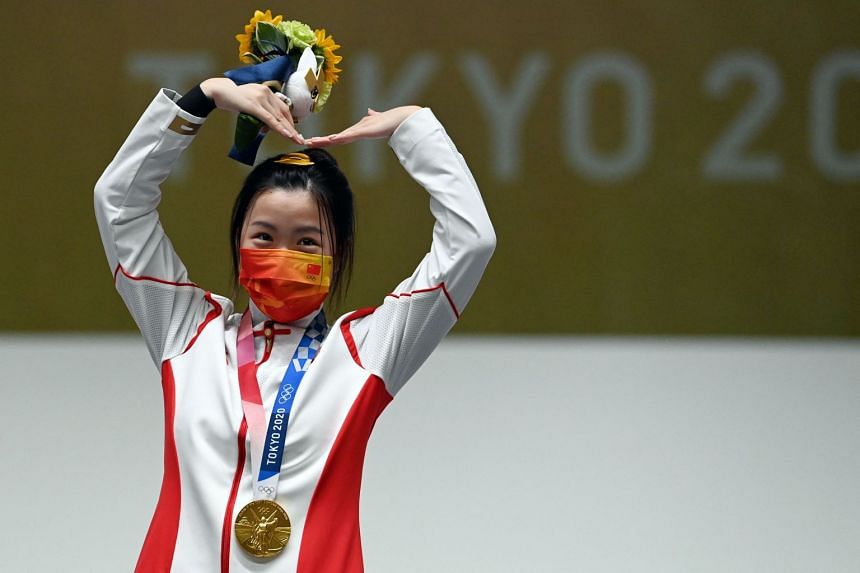 National media outlets trumpeted the 21-year-old's win during the women's 10m air rifle event, with China Daily crediting her for drawing "the nation's attention to the Games".

Global Times said she had "lifted the spirit of many Chinese" with her win, which came as the country was gripped by bad news, including over the Covid-19 pandemic and a torrential downpour in central China that killed 302 people. 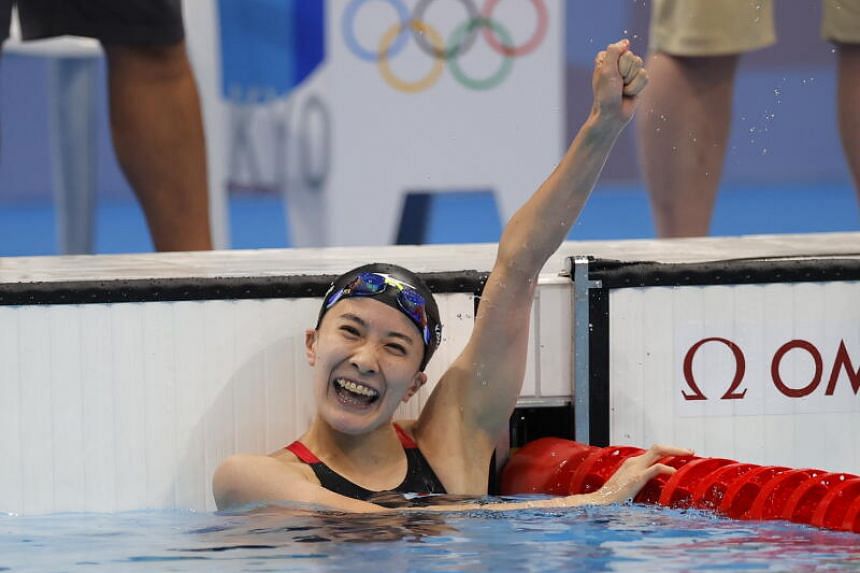 The road to Olympic glory was littered with stones for Japanese swimmer Yui Ohashi, who has overcome injuries, anaemia, severe depression and thoughts of quitting the sport altogether.

But Ohashi, 25, emerged victorious - twice - in her Olympic debut at the Tokyo Games, claiming gold in the women's 200m and 400m individual medley events.

She is the first Japanese woman to strike gold more than once at a single Games - no small feat for someone who did not believe she could be the fastest in the world. 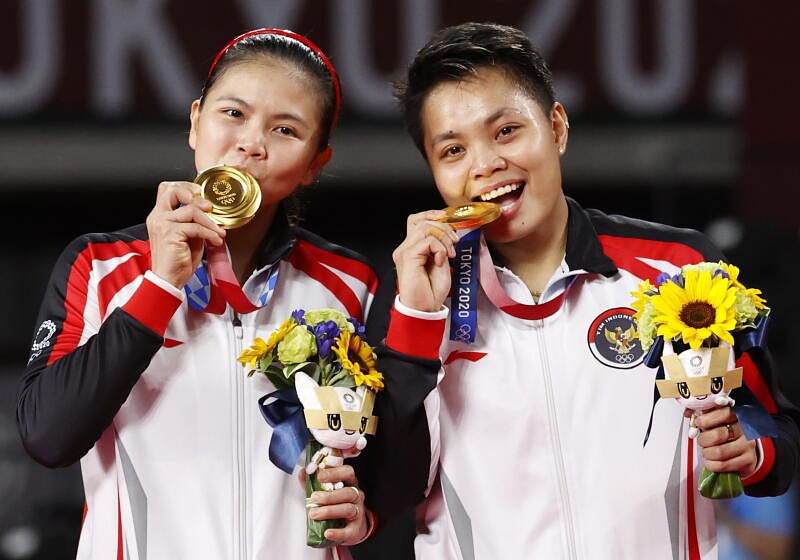 A five billion rupiah (S$472,000) reward each, meatball outlets, cows, houses and apartments await shuttlers Greysia Polii and Apriyani Rahayu who won the gold medal in the women's doubles at the Tokyo Olympics. And there will be more as business associations and corporations have come forward to make prize announcements almost every day.

Mr Widodo had a video call with the two shuttlers after they beat the Chinese team on Monday. 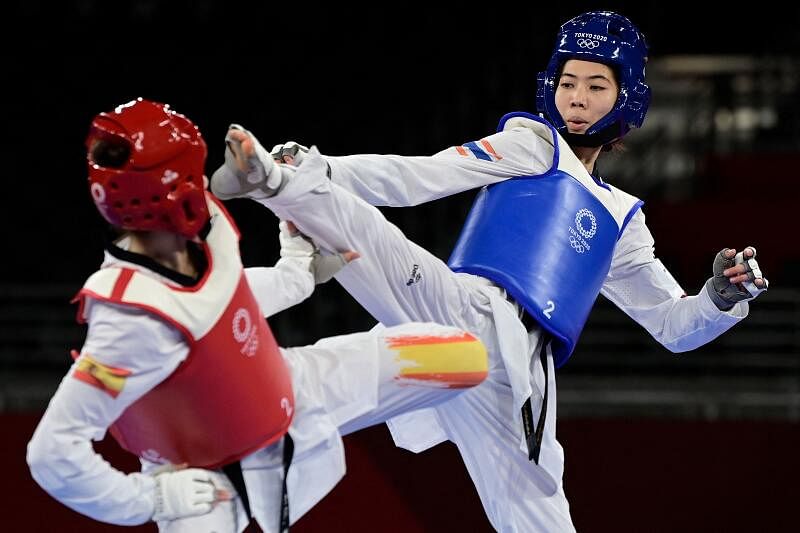 When taekwondo champion Panipak Wongpattanakit took home the gold medal in the women's 49kg class in the Tokyo Olympics two weeks ago, it was victory not just for herself, but for her country as well.

The 23-year-old's gold medal was Thailand's first in the Tokyo Games, and also its first-ever gold in taekwondo.

"I would like to give this gold medal to all the Thai people. The situation at home hasn't been that great, so I want this (medal) to be the happiness and joy for us all," the Thai Enquirer reported Panipak as saying. 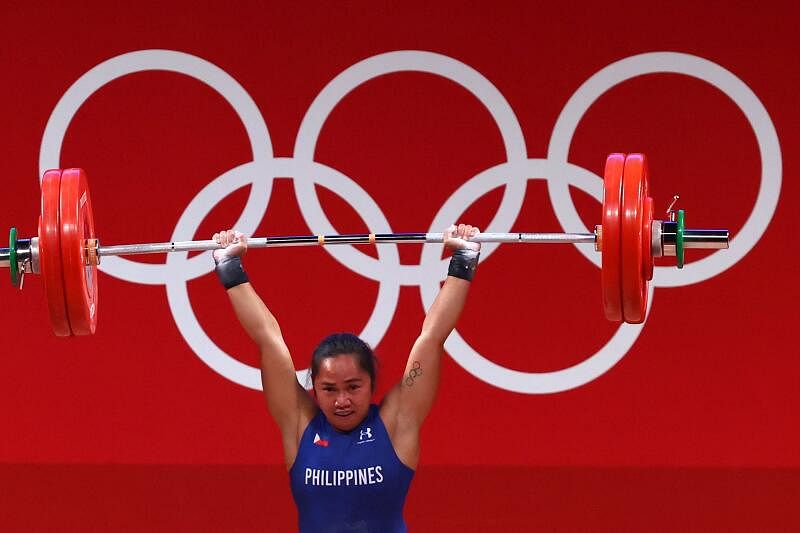 Two years ago, weightlifter Hidilyn Diaz was practically begging for funding from private firms so she could continue her training for the Tokyo Olympics.

Back then, she had a monthly government allowance of 26,000 pesos (S$700) for her personal expenses. The government paid for only part of the expenses for hiring two coaches, a physiotherapist, a nutritionist and a psychiatrist.

"I need financial support," she wrote in an Instagram post. "I'm so embarrassed, but I don't think I have a choice but to be forthright so I could reach my dream to win for my country an Olympic gold medal."