In our Asian Insider newsletter this week, we look at how the old faces in Malaysia's new Cabinet have their work cut out for them grappling with a virus surge that refuses to quit and an economy in free fall. We also bring you insights on Afghanistan: how the US's chaotic troops withdrawal reflects its failure to understand other cultures, and where this leaves its European allies who are under pressure to continue evacuation efforts.

Will a new broom sweep better?

Malaysia's new prime minister Ismail Sabri Yaakob and his team are on a deadline to reduce infections and deaths from Covid-19 and salvage the economy as public patience wears thin, Mr Ibrahim Suffian, executive director of pollster Merdeka Centre told The Straits Times at its recent webinar on the future of Malaysia's politics.

While Umno vice-president Ismail is expected to enjoy more political stability than his predecessor Muhyiddin Yassin, who was ousted by disgruntled Umno lawmakers, like Tan Sri Muhyiddin he too holds a slim Parliamentary majority and has had to placate his allies with ministerial posts. One bright spot in a Cabinet of familiar faces though is new Health Minister Khairy Jamaluddin, who earned plaudits for leading the country's vaccination programme.

For more stories on Malaysia's politics, read on here.

Follow all the stories from our weekly ST Asian Insider packages here. 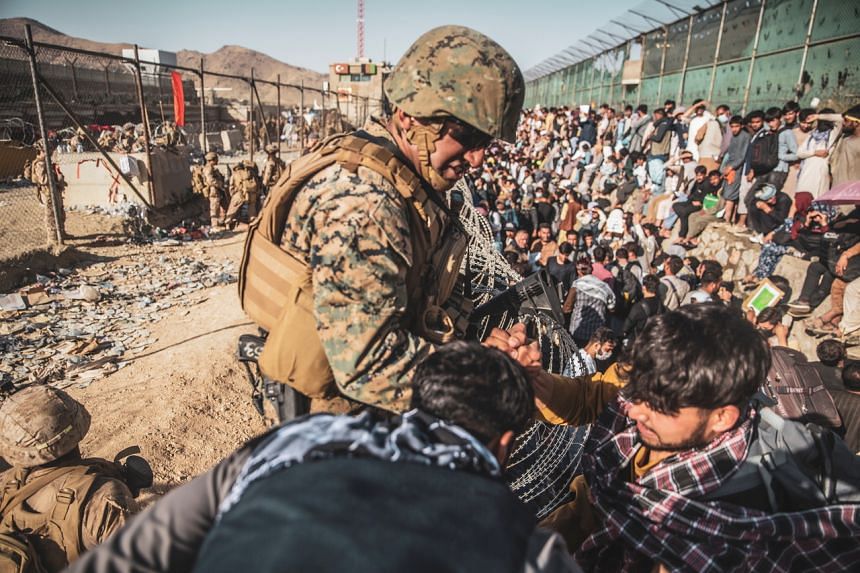 The chaotic evacuation of thousands of civilians and troops from Kabul by US-led forces came to a close by the Aug 31 deadline, but the blowback continues.

While there are plenty of post-mortems on the debacle, writes US bureau chief Nirmal Ghosh, there is scant self-reflection by America's foreign policy makers on how little they understand the countries they are involved in and how they are not always perceived as liberators by the people there.

Meanwhile Europe is split between preventing an influx of Afghan refugees to its shores and engaging with the Taliban government in order to install a "safe zone" by which it can continue evacuating those who want to leave, writes global affairs correspondent Jonathan Eyal. Russia however continues to function normally from its embassy in Kabul, protected by Taliban fighters and emerging a strategic winner from the US's humiliating pullout.

The Taliban's return has reignited despair and worry in Lajpat Nagar, a Delhi neighbourhood that houses many of India's estimated 21,000 Muslim Afghan refugees, writes India correspondent Debarshi Dasgupta. Prospects of returning to their homeland have dimmed while they fret over the safety of family members left behind.

Even as terror experts warn the Taliban's takeover will embolden other Islamist extremists in the region, jailed Singaporean terrorist Fajar Taslim has used the occasion to release a video denouncing the group, reports regional correspondent Arlina Arshad. Analysts say his move is likely a bid to convince the authorities that he no longer poses a threat.

Tired of reading? Rest your eyes and listen to our podcasts instead. We discuss the potential conflict in Afghanistan between militant groups Taliban and ISIS-K, whether there could be a China-Taliban alliance and what the US withdrawal means for Asia's regional powers. 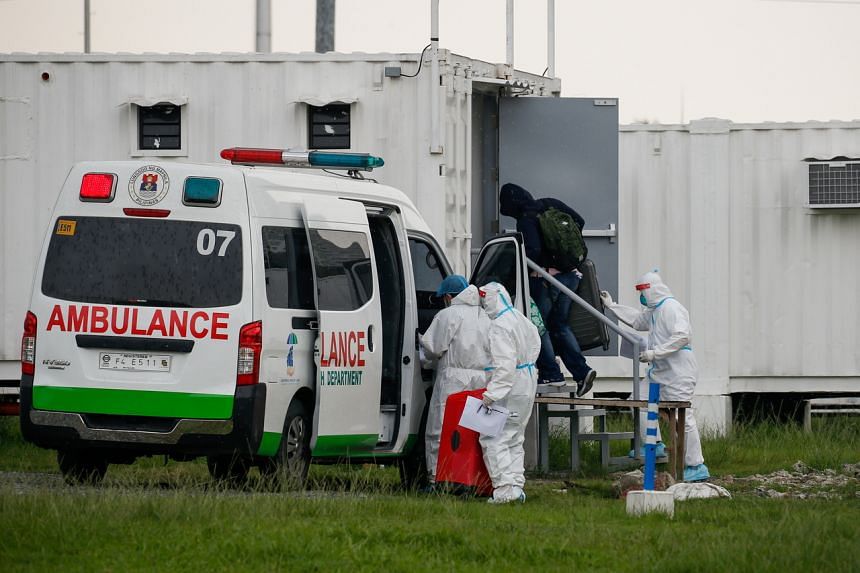 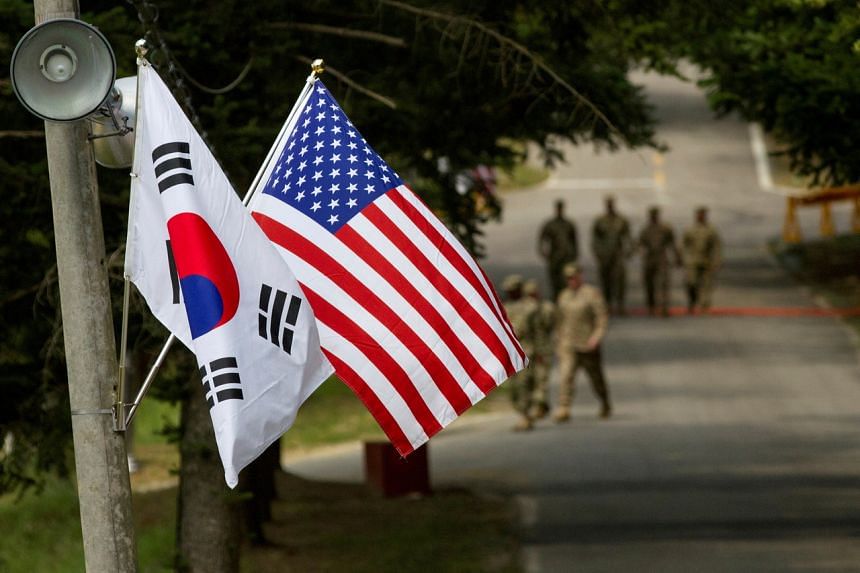 The conservative opposition People Power Party in South Korea has turned to China-bashing in its bid to woo voters ahead of next year's presidential election. Should it succeed in returning to power, writes South Korea correspondent Chang May Choon, Seoul could lean more towards the United States again

Fighting fire with fire in Myanmar 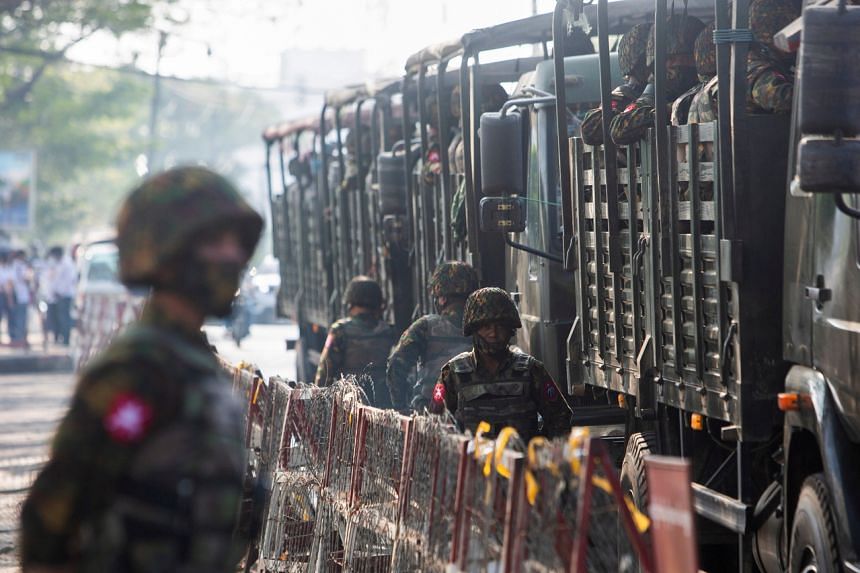 Over 150 armed groups across Myanmar are waging an insurgency against the military regime which ousted the civilian National League for Democracy government. Indochina bureau chief Tan Hui Yee spoke to a member of the People's Defence Force - declared terrorists by the junta - on its operations to ambush soldiers, intimidate civilians working for the regime and "take care of" junta informants.

Myanmar's shadow government this week called out several companies for their business dealings with the military government, which it termed "illegal investments". 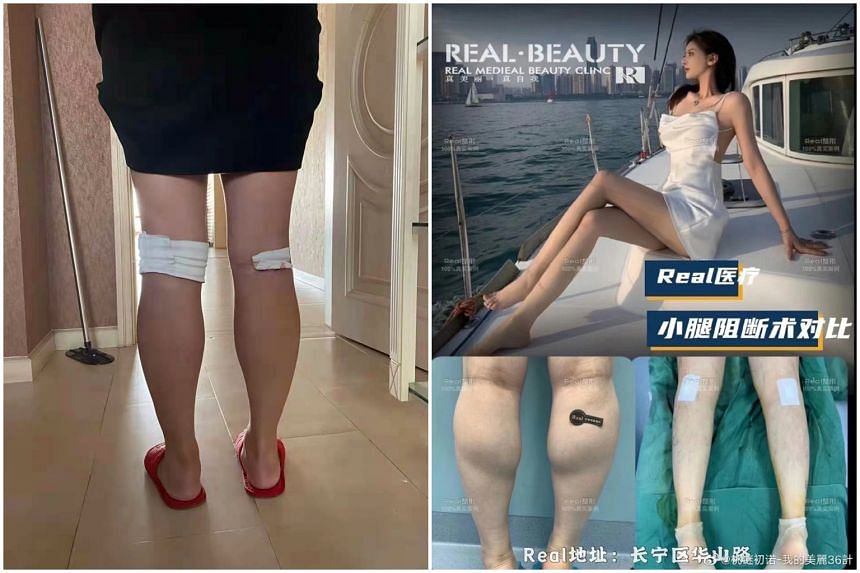 Slim calves, pointy ears or an A4-sized waist. These are just some of the offerings from China's S$63 billion cosmetic surgery industry, which made the news in July after a 33-year-old influencer died from botched procedures. China correspondent Aw Cheng Wei examines the rise in illegal clinics and how the country's men and women are increasingly fixated on beauty fads to help them stand out from the crowd.