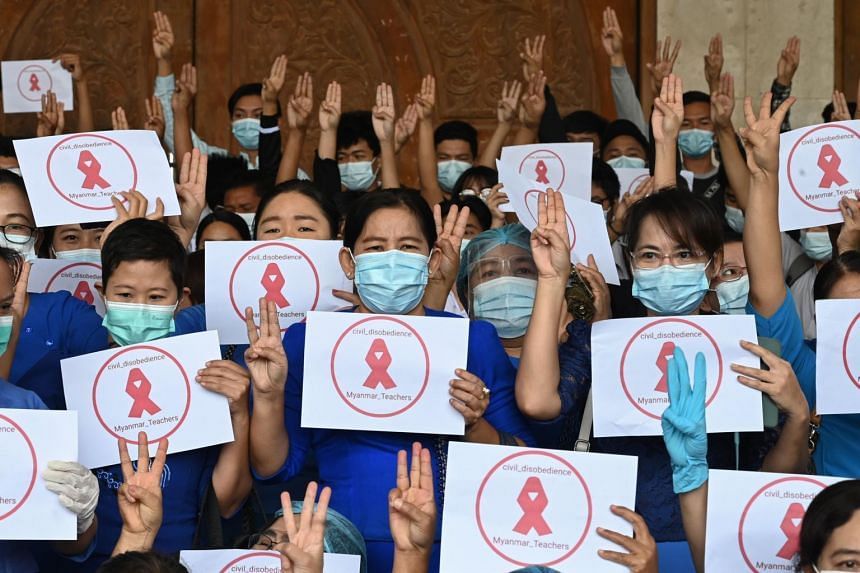 Wearing red ribbons and holding up protest signs, teachers in Myanmar have become the latest group to join a civil disobedience campaign with some lecturers refusing to work or cooperate with authorities in protest against the military’s seizure of power.

The campaign started among medical workers soon after Monday’s coup but has since spread to include students, youth groups and some workers in both the state and private sectors.

The United Nations Security Council has called for the release of Myanmar leader Aung San Suu Kyi and others detained by the military as the United States threatened sanctions, but Myanmar’s generals on Friday tightened their grip with the arrest of Suu Kyi’s key aide Win Htein.

Expressing concerns over the coup, the leaders of Indonesia and Malaysia have called for a special meeting of Asean foreign ministers to discuss the situation in depth, Regional Correspondent Arlina Arshad reports.

For the latest developments in Myanmar: 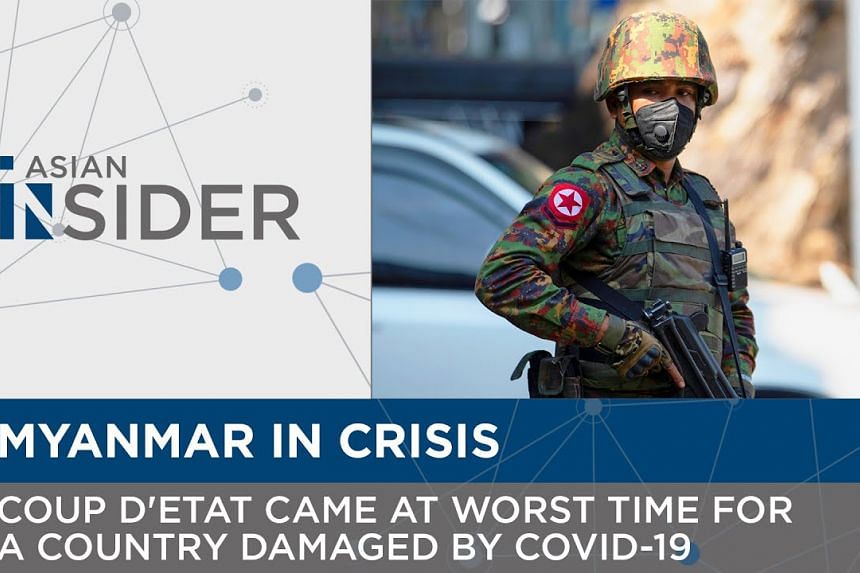 Why did Myanmar's generals step in now? Is it more about personality and power or perceived national interest? And is this the end of the country's fragile experiment with democracy.

ST's US Bureau Chief Nirmal Ghosh examines the issue with historian Thant Myint-U and analyst Richard Horsey in this episode of Asian Insider video. What is certain is that the country's future has been thrown into grave doubt with the options for the international community limited.

HK TO TEACH KIDS AS YOUNG AS SIX ABOUT SUBVERSION, FOREIGN INTERFERENCE 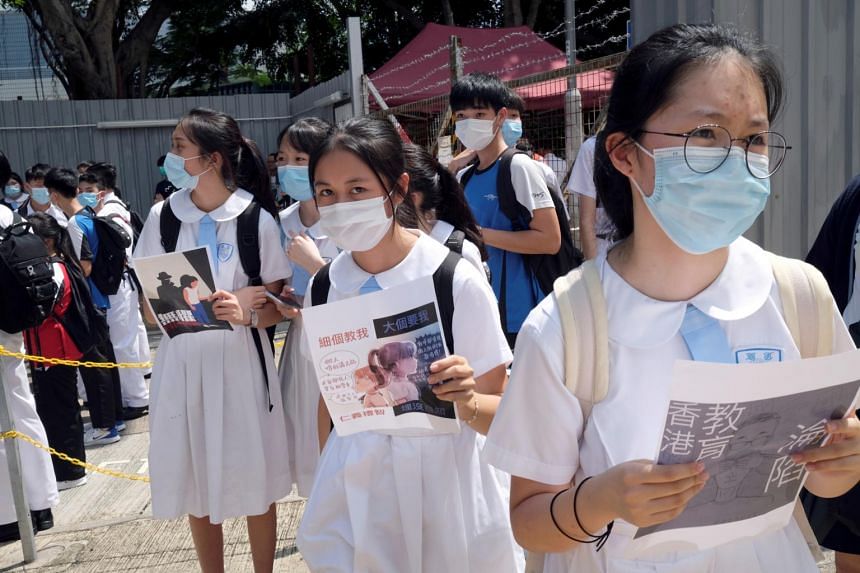 Hong Kong has unveiled controversial guidelines for schools in the Chinese-ruled city that include teaching students as young as six about colluding with foreign forces and subversion as part of a new national security curriculum.

Beijing imposed a security law on Hong Kong in June 2020 in response to months of often violent anti-government and anti-China protests in 2019 that put the global financial hub more firmly on an authoritarian path.

The Education Bureau’s guidelines show that Beijing’s plans for the semi-autonomous Hong Kong go beyond quashing dissent, and aim for a societal overhaul to bring its most restive city more in line with the Communist Party-ruled mainland. 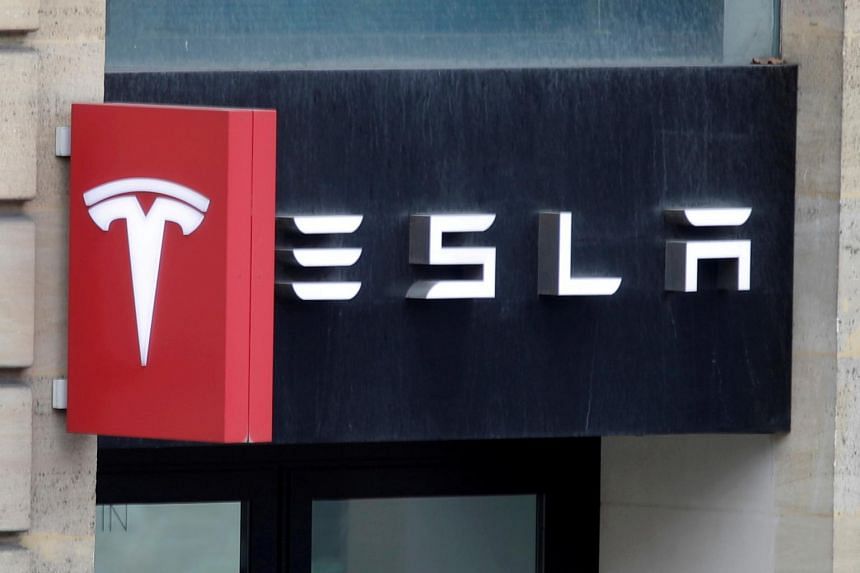 US green energy giant Tesla will start discussion with the Indonesian authorities next week on its investment plans to set up plants in the country to make electric vehicle (EV), lithium batteries and power generators after the local government confirmed receiving a proposal letter from the carmaker, Indonesia Correspondent Wahyudi Soeriaatmadja reports. 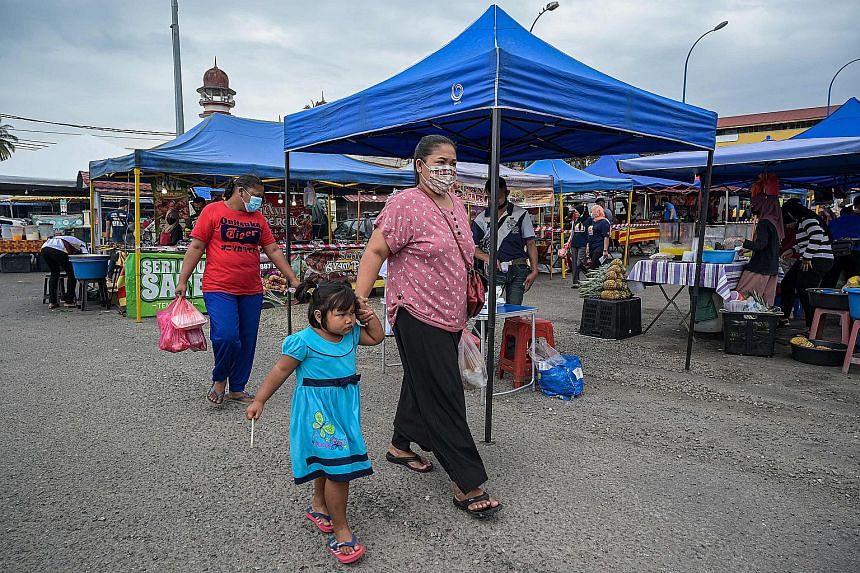 Malaysians are poking fun by suggesting that they should take their Chinese New Year celebration to the “pasar malam” following the government’s announcement which allows only families from the same household to host “reunion” dinners despite permitting night markets to operate, Malaysia Correspondent Nadirah H. Rodzi reports.

In questioning the logic of the standard operating procedure (SOP) under the movement control order (MCO), opposition MP Teng Chang Kim said it was “crazy” that some sectors are allowed to operate but family members are barred from meeting.

For more on the situation:

Eager to eat out during Covid-19 lockdown, Malaysians get a taste for drive-in dining

Steep rise in Malaysia’s Covid-19 cases due to lack of testing and enforcement, say experts 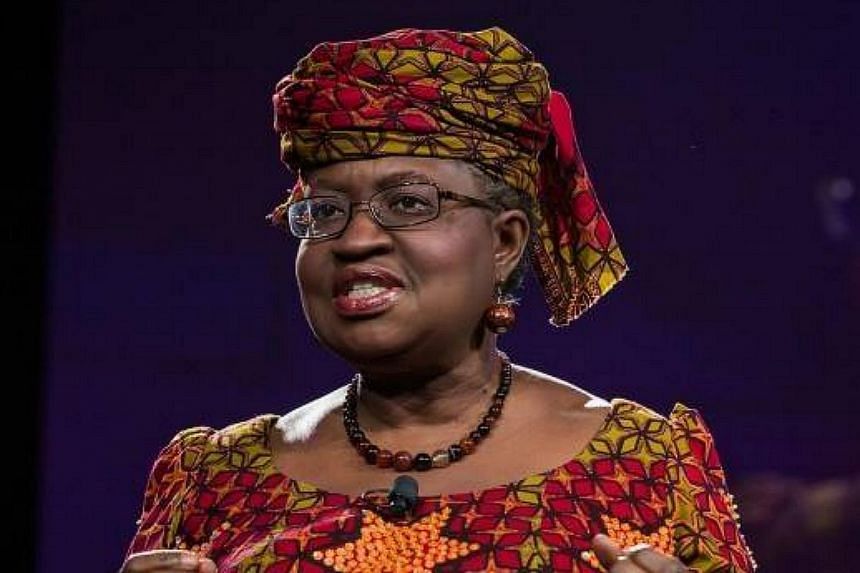 S. Korean minister drops out of WTO race, clearing way for Nigerian candidate: South Korean trade minister Yoo Myung-hee has abandoned her bid to become head of the World Trade Organisation (WTO), clearing the way for Nigeria’s Ngozi Okonjo-Iweala to become the global body’s first woman and first African director-general. Dr Yoo had consulted with the United States – her prime backer – and other major countries and “decided to renounce her candidacy”, South Korea’s trade ministry said in a statement.

US warship sails near Chinese islands in South China Sea: A US warship sailed near the Chinese-controlled Paracel Islands in the disputed South China Sea on Friday (Feb 5) in a freedom of navigation operation, the US Navy said, the first such mission under President Joe Biden’s new administration. China’s military said its armed forces followed and warned away the US warship as it sailed near the Paracels.

Alibaba’s US$38 billion bond sale shows Jack Ma fans still believe: Alibaba Group Holding drew robust orders for a US$5 billion bond sale, demonstrating investor confidence in the e-commerce giant’s long-term prospects amid easing tensions with Chinese regulators. The four-tranche offer received more than US$38 billion in orders at the peak, according to people with knowledge of the matter.

That’s it for today. Hope you enjoyed today’s stories, and do check back next week for more insightful reads.