This week, the spotlight has been on Asean and its handling of the Myanmar crisis. All eyes are also on the Malaysian King as he kicked off a series of meetings with party leaders ahead of an emergency session next week with other royal rulers to discuss the Covid-19 and political crises. 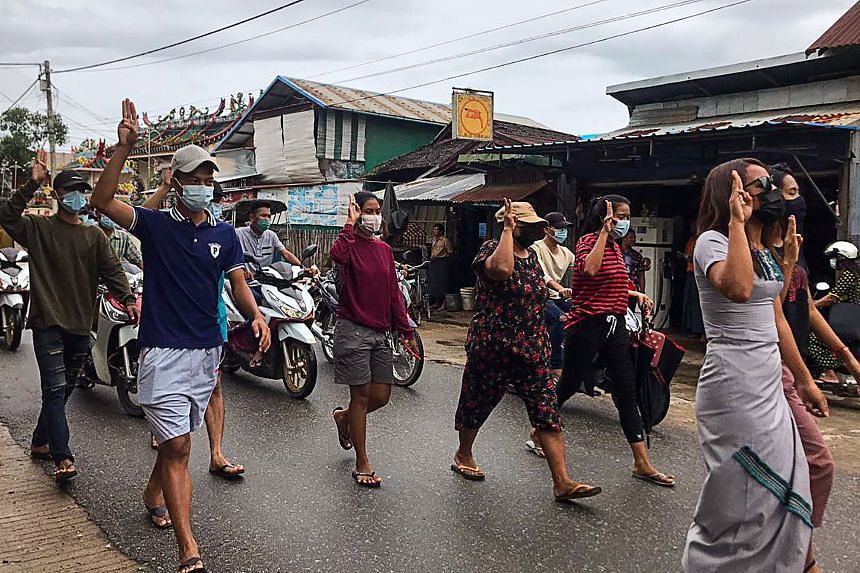 The much anticipated Special Asean-China Foreign Ministers' Meeting in Chongqing, China on Monday turned out to be somewhat anticlimactic, with the final joint statement glossing over the issue of Myanmar.

Observers say the statement, as well as the series of events preceding the meeting, shows Asean is divided over how much pressure to exert on Myanmar. This does not bode well for the regional grouping's future, with China looming large over the issue, writes China Correspondent Elizabeth Law.

Diplomatic sources say another issue of contention at the meeting was the language surrounding the South China Sea. A possible deal between China and Asean on a code of conduct is something the Europeans are particularly worried about on account of their own maritime interests. This and other geopolitical circumstances are pushing Asean and EU closer together, writes Associate Editor Ravi Velloor in his weekly Speaking of Asia column. 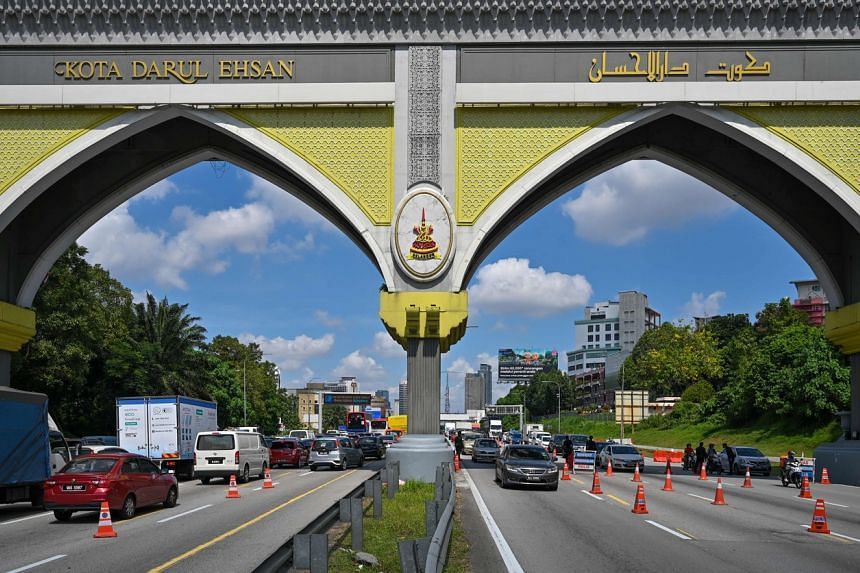 Ahead of this meeting, the King is holding separate discussions with party chiefs across the political divide this week amid growing calls to end the state of emergency and allow Parliament to convene.

Meanwhile, the prolonged coronavirus crisis has led some frustrated Malaysians to express their unhappiness over what were previously normalised privileges for royalty, but are now seen as extravagances at the expense of the public, writes Malaysia Bureau Chief Shannon Teoh. 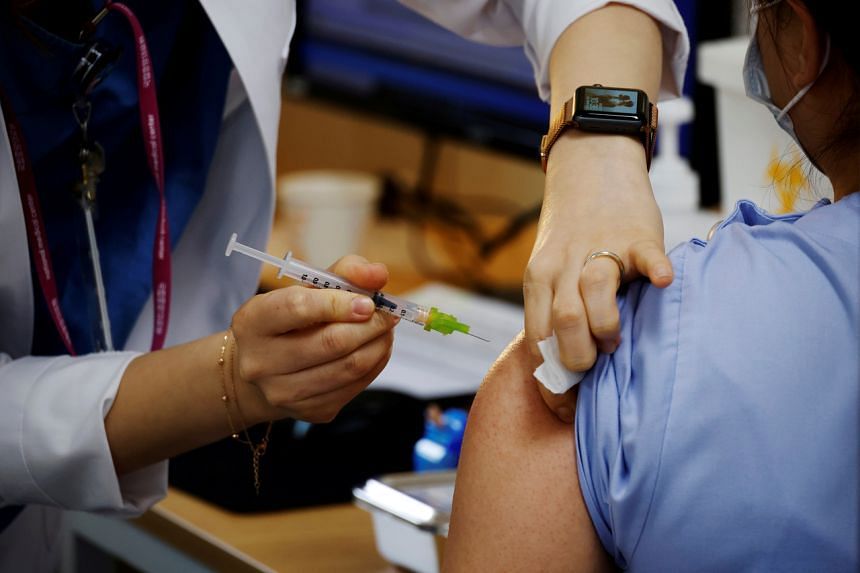 Following an initial slow start, some countries in Asia are kicking their Covid-19 vaccination drives into higher gear. South Korea is seeing high take-up rates and is on track to achieve herd immunity by November. Japan, meanwhile, has delivered the first Covid-19 dose to more than 15 million people as of this Wednesday, a week after it first crossed the milestone of 10 million people.

Our Asian Insider special report this weekend will look at what countries in South-east Asia are doing to ramp up their inoculation efforts. 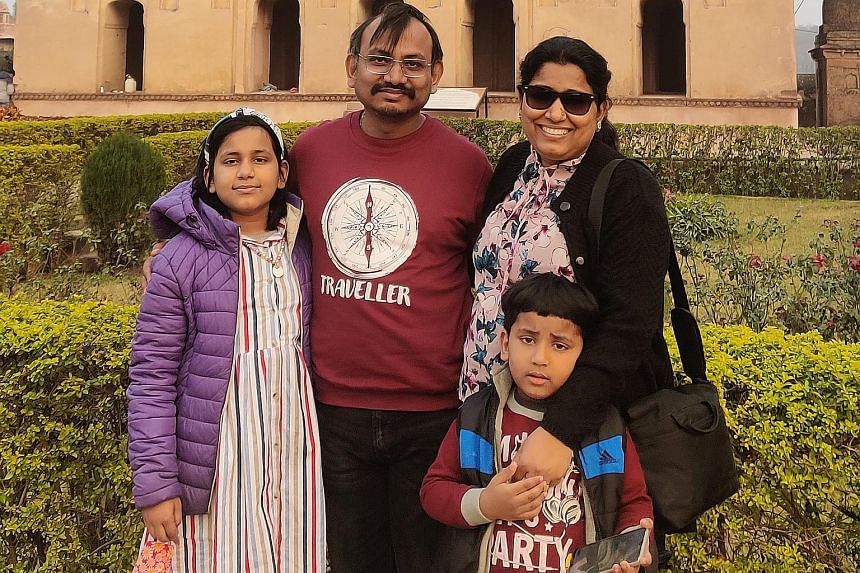 When Covid-19 takes away lives, it also shatters dreams. This week, we feature two particularly vulnerable groups in virus-hit India: widows and orphans. Many women who lost their husbands to the disease are struggling to join or return to the workforce, reports India Bureau Chief Nirmala Ganapathy.

For children who are abandoned or lost one or both parents due to the pandemic, help in the form of monthly stipends and free education is underway, but adoption is the last resort, reports India Correspondent Rohini Mohan.

It's okay to not be okay 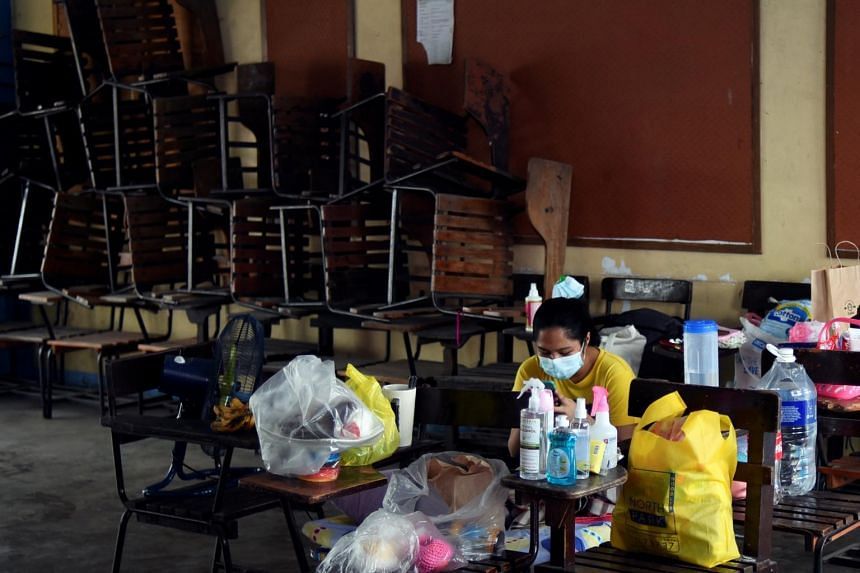 The Covid-19 pandemic has taken a toll on people's mental health around the world. For Philippines Correspondent Raul Dancel, it is particularly hard hitting as his country is seeing South-east Asia's second-worst outbreak after Indonesia. In his Letter from Manila, he writes about how he and his fellow Filipinos cope with the stress and despair amid crippling support systems. 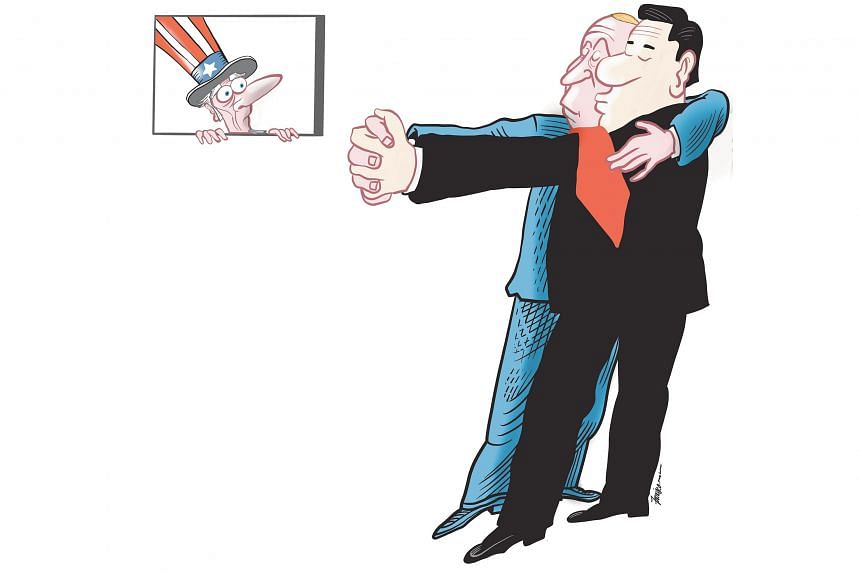 "True gold (that) can stand the test of fire", "solid as a rock" - these are some of the phrases that Chinese and Russian leaders have used to describe their bilateral ties. Washington is watch this growing closeness with anxiety even as President Joe Biden heads to Europe this week to meet his Russian counterpart Vladimir Putin. All eyes are on how the three superpowers will compete as this new Great Game unfolds, writes China Correspondent Danson Cheong.

More insights from our correspondents in the weekly Power Play column.

No babies, no worries 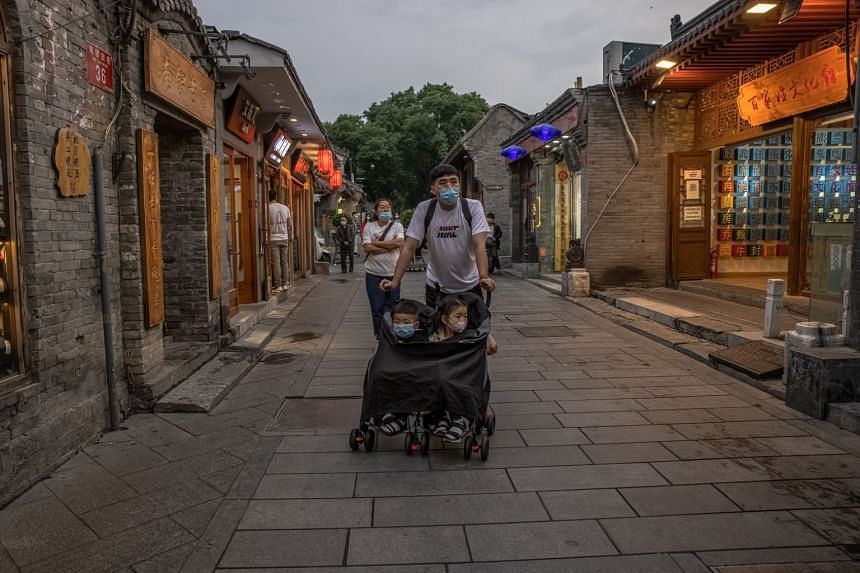 China's falling birth rate has prompted the government to announce a three-child policy. But Global Affairs Correspondent Goh Sui Noi argues that a lower birth rate is not such a bad thing for China if it tackles the problem with effective measures. In fact, a declining population can yield environmental dividends, too, she says.

Meanwhile, China Correspondent Aw Cheng Wei talks to three Chinese couples to learn if the major policy shift will reverse a mindset shaped by more than three decades of the one-child policy.

Is Abe plotting a comeback? 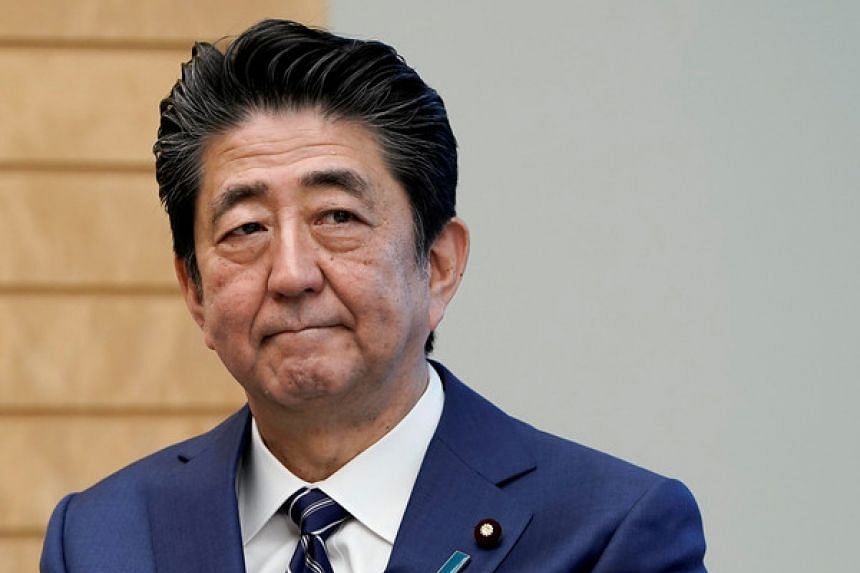 Recent moves by former Japanese Prime Minister Shinzo Abe have prompted speculation that he is considering another run for the premiership. Analysts tell Japan Correspondent Walter Sim that although a bid for the top job is unlikely this year, Mr Abe is already envisioning life after Mr Yoshihide Suga's term of office. Mr Suga's approval ratings have been falling due to his dismal handling of the pandemic and insistence on pushing ahead with the Olympics.

Hope you like this week's selection. Until next week, stay safe and thank you for reading The Straits Times.