BEIJING - Facing a fast-declining birth rate and an ageing population, China on Monday (May 31) loosened 2016's two-child policy to allow couples to have three children.

This major shift comes as the world's second-biggest economy deals with a shrinking workforce. But can China reverse a mindset shaped by more than three decades of the one-child policy? 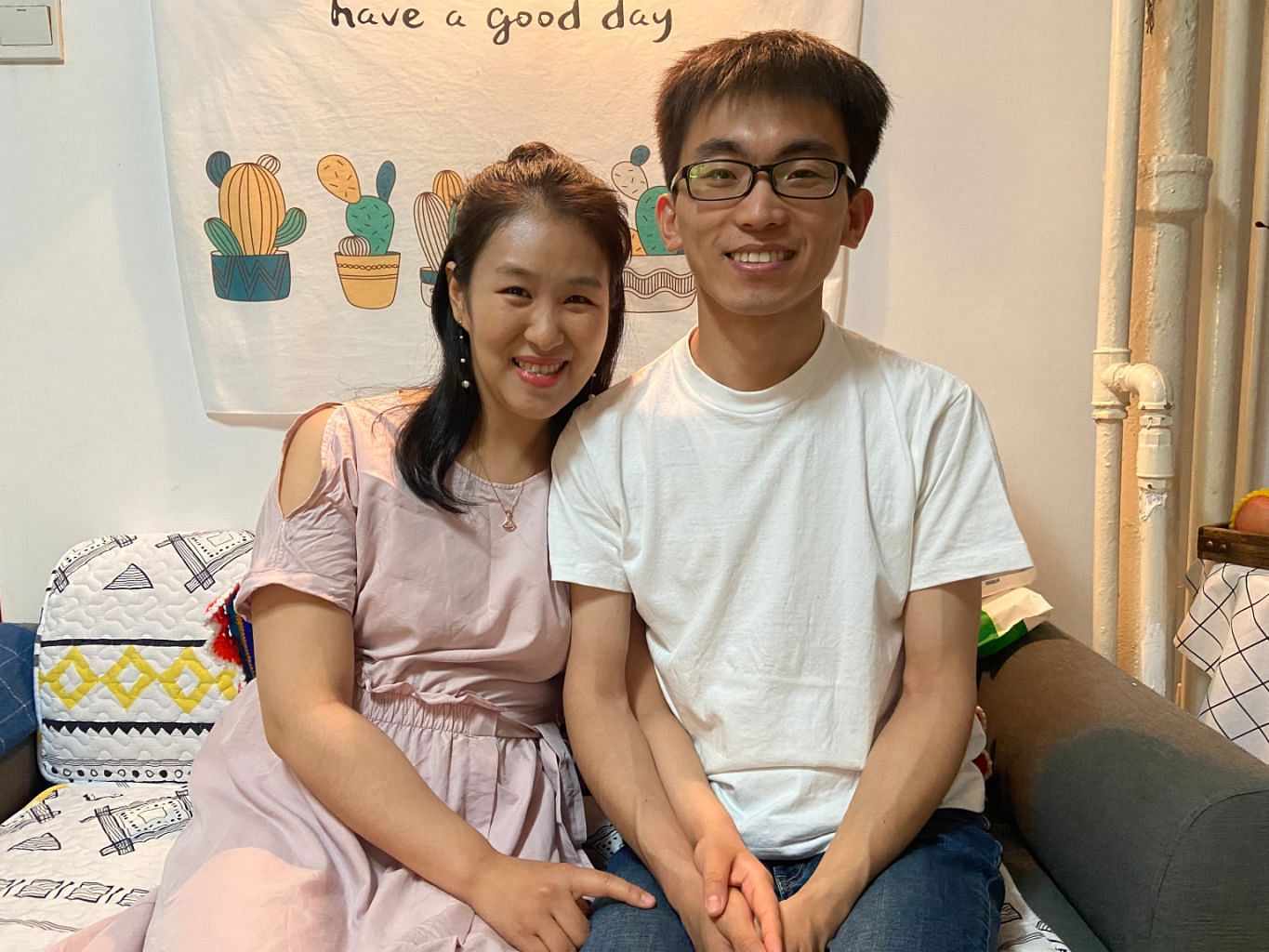 The Jias - who are newlyweds - held their wedding banquet in January, and are now trying for their first child.

"We are open to having more children," said Dr Ding, who is hoping to be a mother soon. "We want at least two children, one boy and one girl, and if conditions allow, we will want a third child."

Families like Dr Ding, 30, and her husband, Dr Jia, 31, are increasingly rare in China, where the total fertility rate has fallen to 1.3, far below the replacement rate. The couple wanted to be known only by their surnames.

On Monday (May 31), top policymakers allowed married couples to have three children - up from the current two - to boost the fertility rate. They also pledged policies to help parents in raising children.

'No need kids, I can live on in my ideas,' says Peking University grad 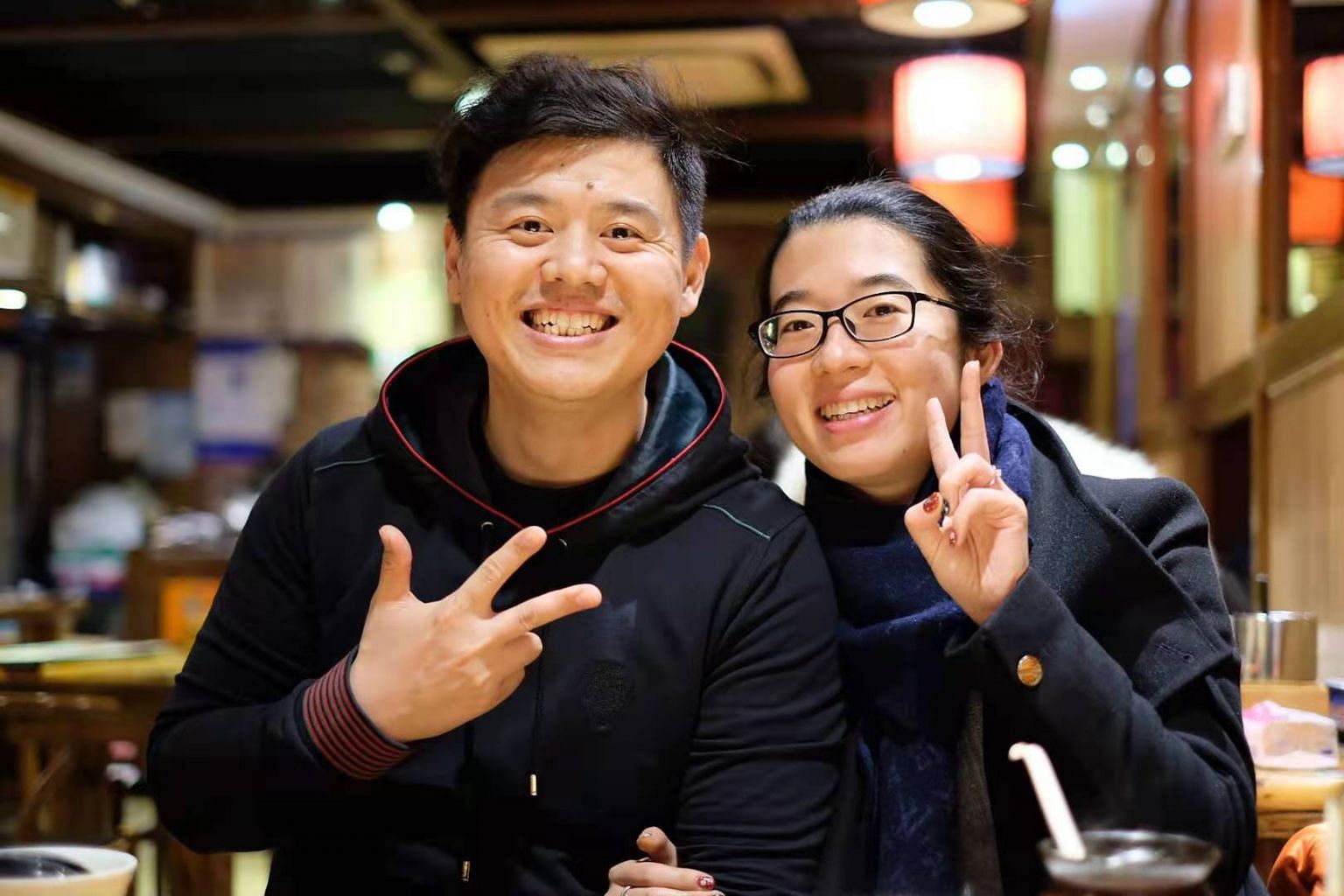 The one time that Ms Sun Yi, 31, thought of having a child was after she watched Pixar's animated film Coco, which featured a Mexican festival - the Day of the Dead.

A line in the film touched her. "It is said that the living can bring back the dead when they remember those who have left them," she said.

She wondered about what might happen to her when she dies, and felt wistful that, perhaps, nobody would remember she existed. But that pensiveness passed after she reasoned that she could live on in the ideas she plans to share with people.

'My family unit feels complete with 1 child,' says mum in China who has 5-year-old son 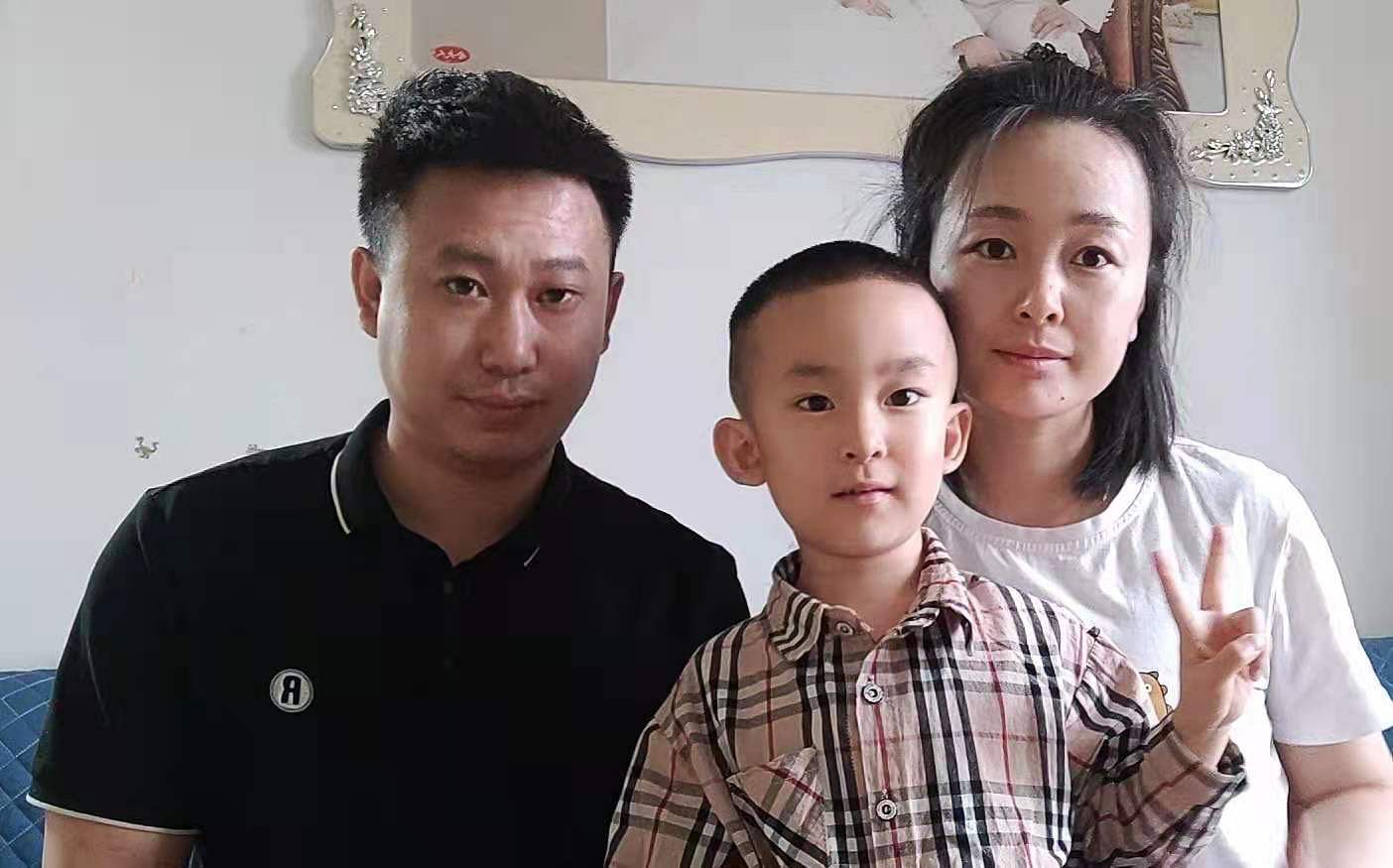 When Ms Li Ji's five-year-old son found out that his classmate has a younger sibling, he asked his parents for a younger sister to play with.

"My husband and I thought about it but decided not to have another child because we really cannot afford it," said Ms Li, 34.

"Having grown up in lively homes, we see that our son is a bit lonely, but we would rather focus our resources on giving him the best that we can," added Ms Li, who grew up with four sisters. Her husband has a younger brother.

The attitude that she and her husband share is common in China, explaining why most parents have stuck to having one child, despite the government's push for them to have more.

Estimated costs of child-rearing in China 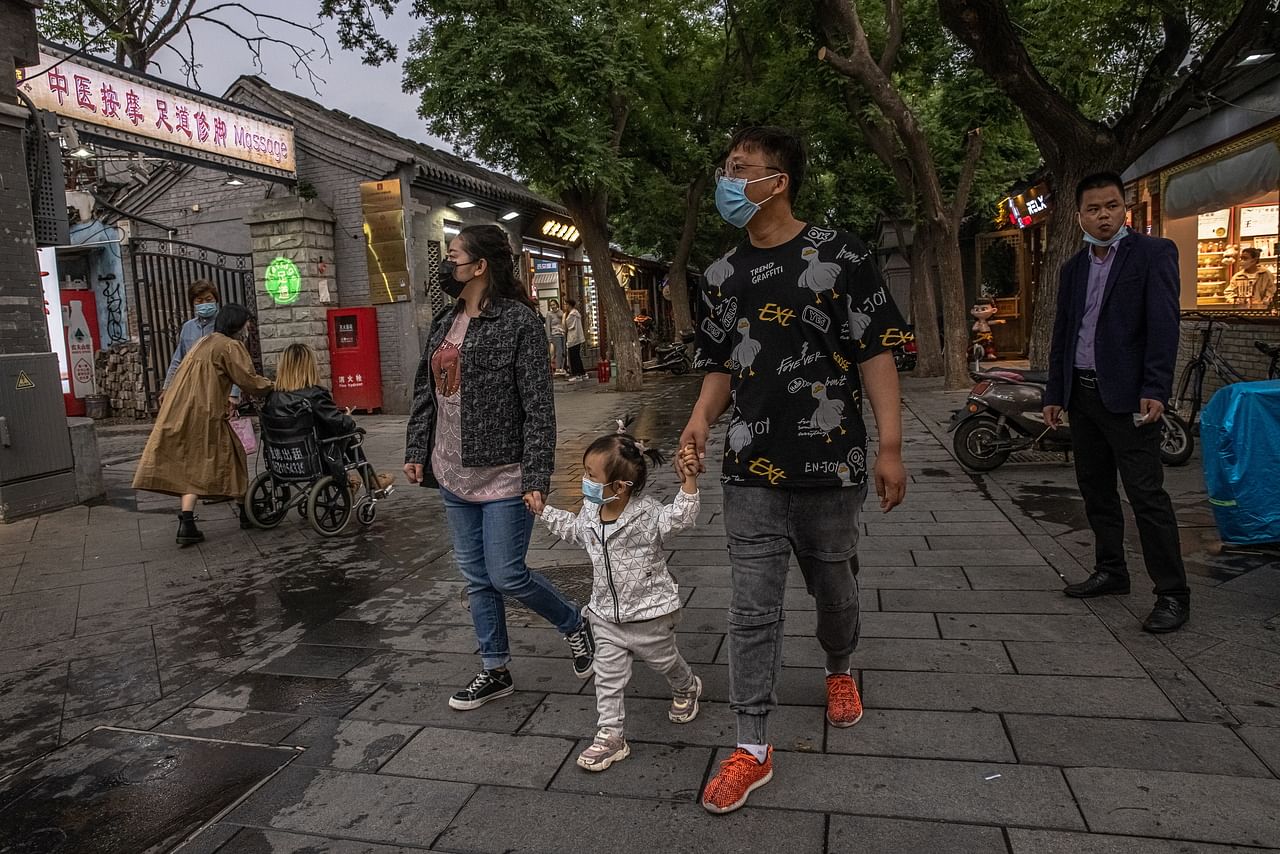 The high cost of raising a child in China is commonly cited as a reason for couples not having more than one kid in the world's second-largest economy, despite the country's gradual loosening of birth controls.

According to a conservative estimate by Associate Professor Ma Chunhua at the Chinese Academy of Social Sciences, the amount needed to raise a child from birth to age 17 in the city is 273,200 yuan (S$56,650), after adjusting for inflation. 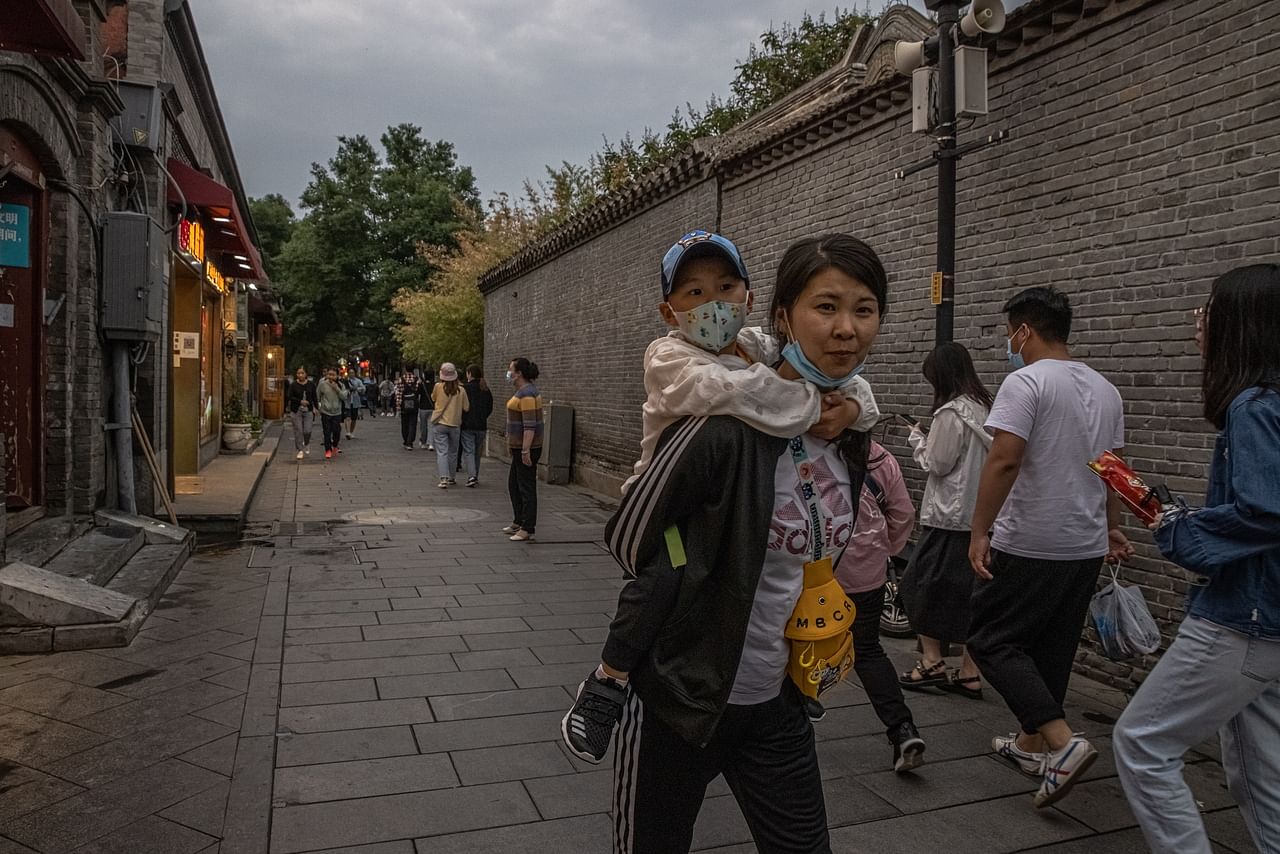 Countries in the Asian region have some of the world's lowest fertility rates, prompting governments to offer married couples various incentives, from increasing parental leave to giving out cash bonuses, to spur a baby boom.

Here's a look at how nations are boosting births.