Here's a look at the fractured political landscape one year on, and whether an anticipated general election can resolve the impasse.

A year has passed since Malaysia was stunned by an unprecedented change of government midstream, but the political instability has only worsened since.

Then, the biggest question in the corridors of power was when Tun Dr Mahathir Mohamad would hand over the reins of the Pakatan Harapan government to Datuk Seri Anwar Ibrahim.

Never, was the eventual answer. 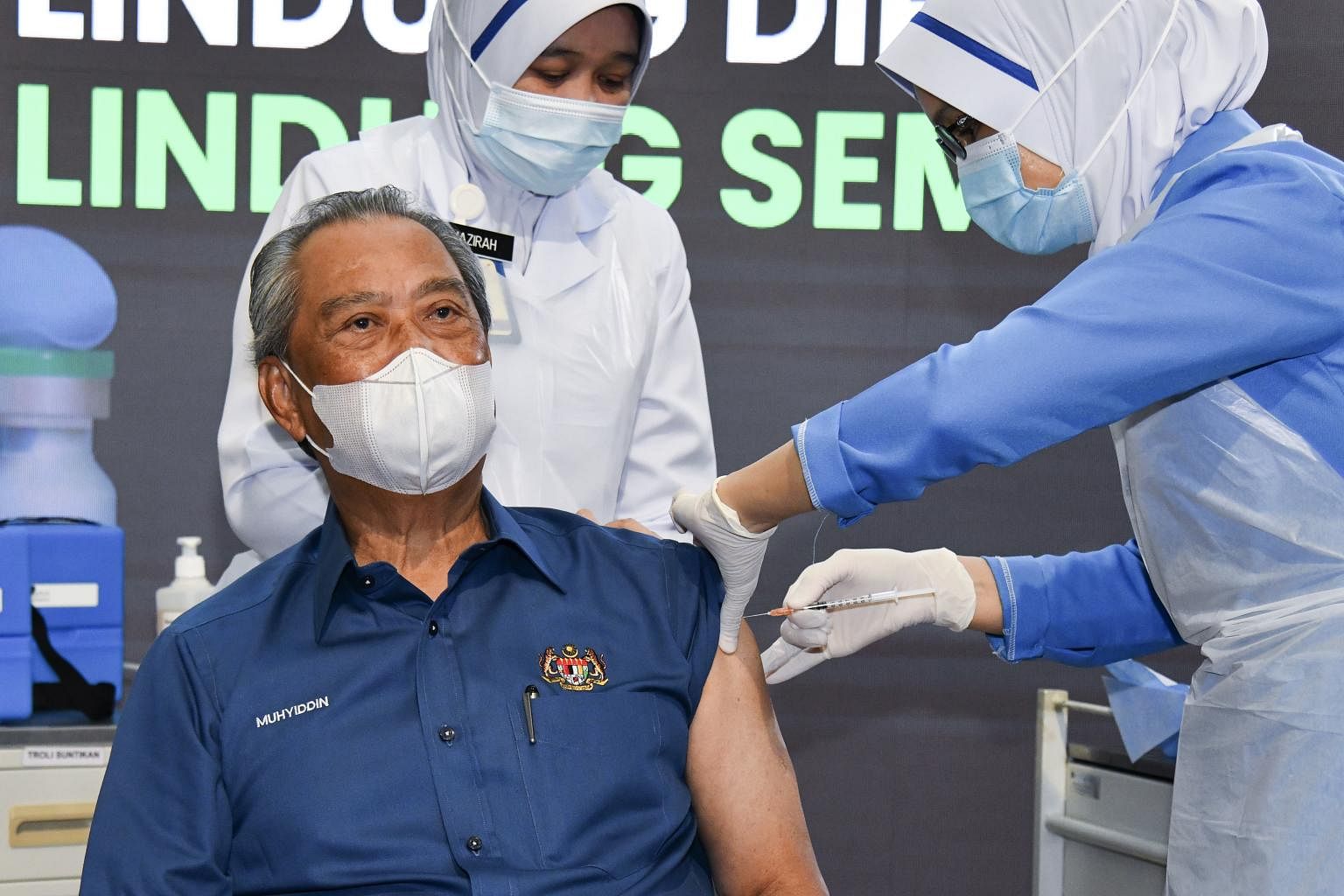 How Prime Minister Muhyiddin Yassin's Perikatan Nasional government handles the Covid-19 pandemic in Malaysia as well as its economic fallout - which has been the top priority since he came into power on March 1 last year - will define the administration.

In the early days, the government was basking in high approval ratings for successfully flattening the infection curve after a partial shutdown.

But this did not last, with a resurgence of cases last September. 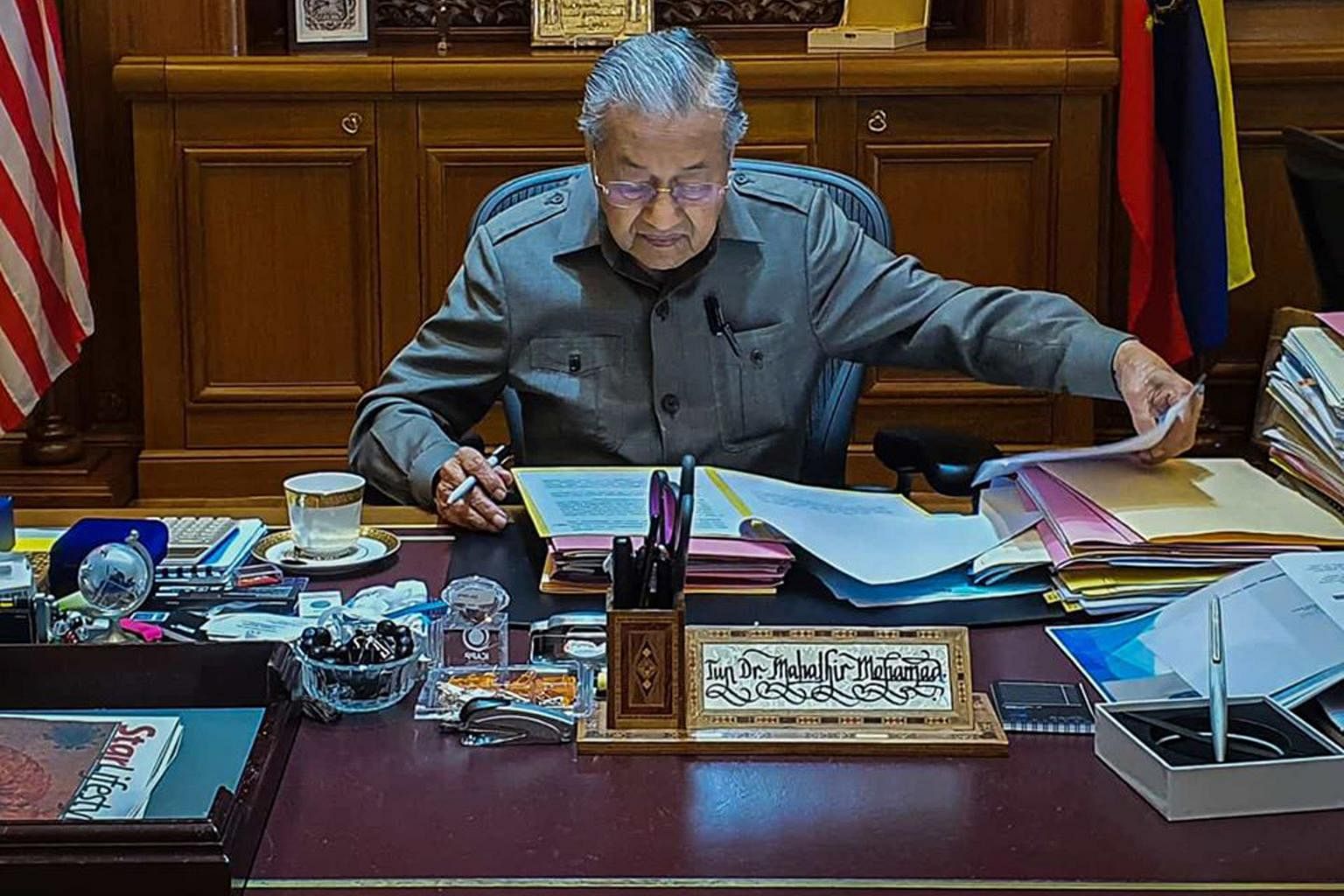 A year after his sudden resignation sparked a constitutional crisis and worsened political instability in Malaysia, Tun Dr Mahathir Mohamad, indisputably the country's most renowned political leader, looks unlikely to be in the running for a third stint as prime minister.

Dr Mahathir, 95, has served a total of 24 years as premier, but analysts say his influence appears to be on the wane now that he is no longer aligned with the government or the main opposition coalition, Pakatan Harapan.