This week, we give you the lowdown on the latest in Malaysia’s political crisis and a round-up of what may come next for its embattled premier Muhyiddin Yassin. We explore the conundrum confronting China in the disputed South China Sea, and look into how the Covid-19 pandemic has cost millions of children around the world a precious year of education.

What’s next for Malaysia’s Muhyiddin? 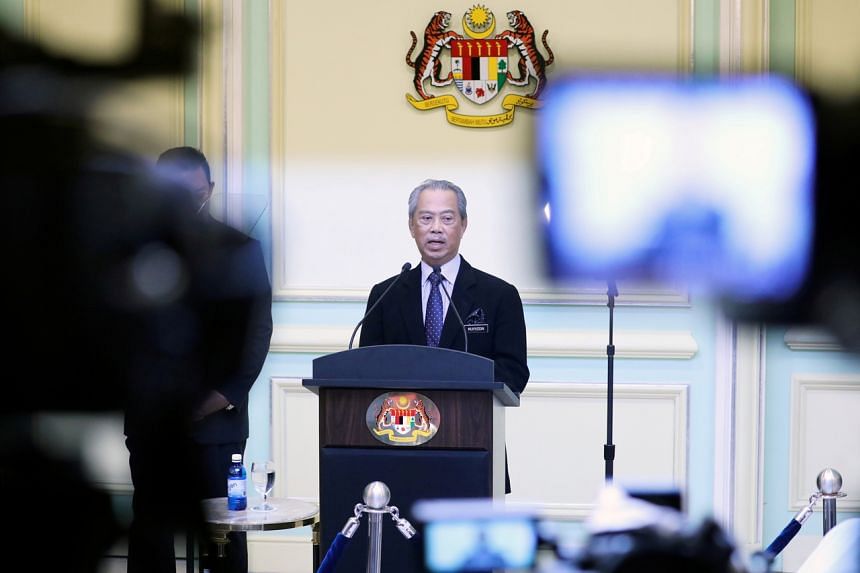 Malaysia’s Prime Minister Muhyiddin Yassin appeared to have lost his majority in Parliament this week, after 11 Umno MPs withdrew support for his Perikatan Nasional government. But he faced down calls for his resignation, saying that the King had agreed to his proposal to test his majority in a confidence vote only when Parliament reconvenes in September.

With the additional five weeks that the embattled Premier has now bought himself to win over more MPs, an intense period of horse-trading is expected to ensue, Malaysia bureau chief Shannon Teoh writes. Regional correspondent Leslie Lopez rounds up in his podcast what could come next in the exciting arena of Malaysian politics. 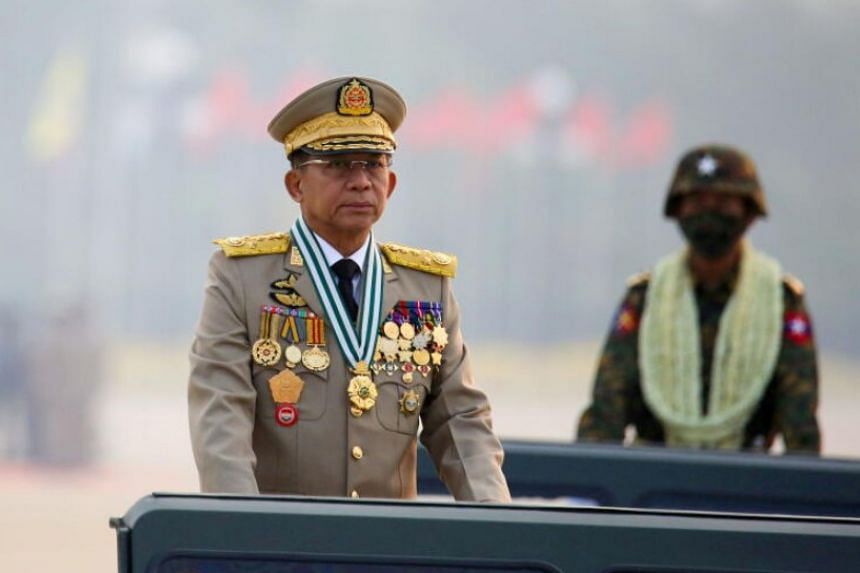 Associate editor Ravi Velloor, in his Speaking of Asia column this week, says Myanmar’s junta chief Min Aung Hlaing is looking vulnerable as his nation hurtles into uncharted territory. Jackboots are all over the key towns striking peaceful protesters, there’s an uncontrolled third wave of the Covid-19 pandemic, and the economy has collapsed.

Keep up to date on the latest developments from Myanmar, here. 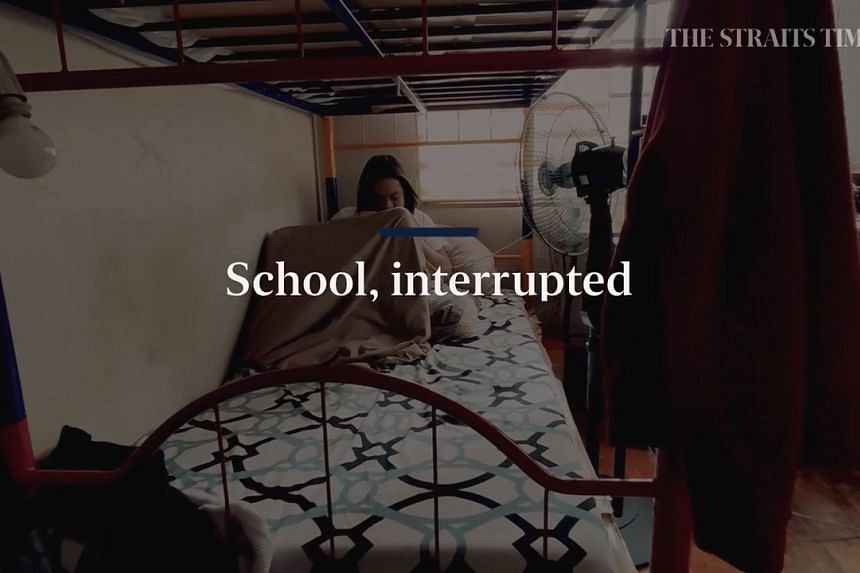 Our Asian Insider Special documents the plight of millions of children around the world who have had their education disrupted as the Covid-19 pandemic shuttered schools and kept them home. In this video, children share their experiences over the past year with The Straits Times’ correspondents across the region.

In rural India, students have to borrow smartphones and hunt for Wi-Fi hot spots to attend online lessons. Throughout the country, school enrolments are plunging as parents struggle to pay fees. The Philippines’ experiment in remote learning, by most accounts, has failed. At least two million Filipino students dropped out of school last year.

In Indonesia, more well-to-do parents have resorted to private tutors and gadgets to replace physical classrooms. Malaysian parents, meanwhile, are bracing for chaos ahead of schools reopening in stages from Sept 1 even as the country continues to battle an aggressive wave of the hyper-infectious Delta variant.

Also watch: Millions of children have in effect lost a year of education

And keep an eye out for our next Asian Insider Special in The Straits Times this Saturday, on Asia’s Champions: The quest for national glory. 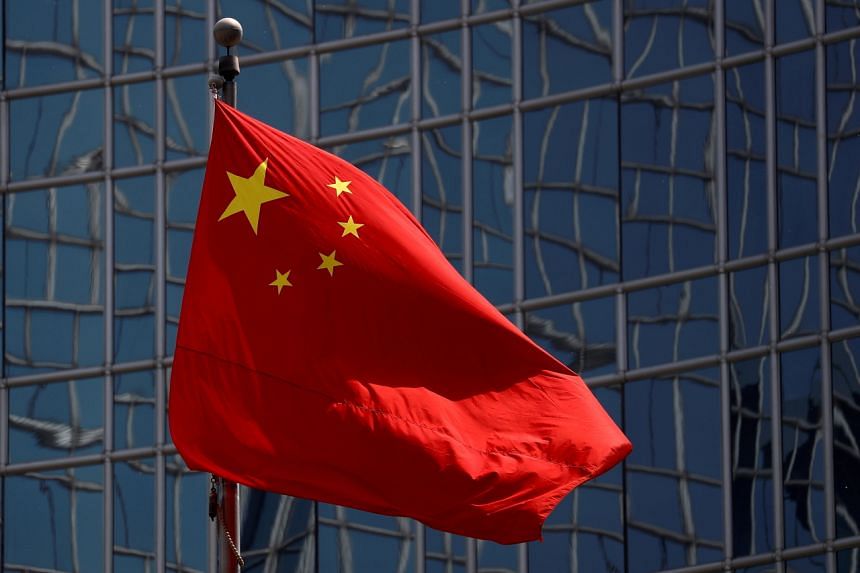 In our weekly Power Play column, China correspondent Danson Cheong lay outs the quandary that China faces in the disputed South China Sea: The more Beijing presses its claim to the vital waterway, the more it alienates claimant states and others, opening the way for America to strengthen its presence in the region – precisely what China does not want.

The Indian military - which had traditionally been wary of antagonising Beijing - will this month send a naval task force to the South China Sea to expand security ties with friendly countries, signalling its intent to play a bigger role in regional efforts to counter China. A German warship is this week also headed for the disputed waters for the first time in almost two decades, to stress the fact that Berlin does not accept Beijing’s territorial claims there.

The United States’ Vice-President Kamala Harris, who will soon make her first trip to the region to visit Vietnam and Singapore, is expected to underscore the need to defend international rules in the South China Sea, among other matters. In the ongoing US-China contest for influence, Asad Latif raises a thoughtful question for third countries: Which system is more likely to produce peace? 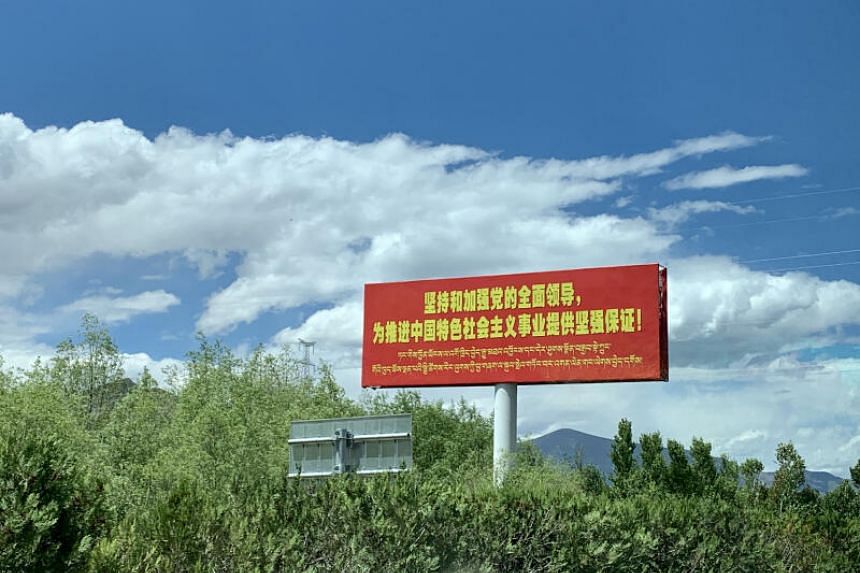 The Communist Party of China prepared Tibet to mark two anniversaries last month – 70 years since its “peaceful liberation”, and 100 years since the party’s founding. The remote territory may be only on the fringes of China’s Himalayan frontier, but it is far from the periphery of the party’s attention. China bureau chief Tan Dawn Wei examines how President Xi Jinping has sharpened his policies on Tibet in recent years, focusing on economic development and Sinicising the region, as well as equipping the military to handle looming crises on the horizon.

Women in the wild 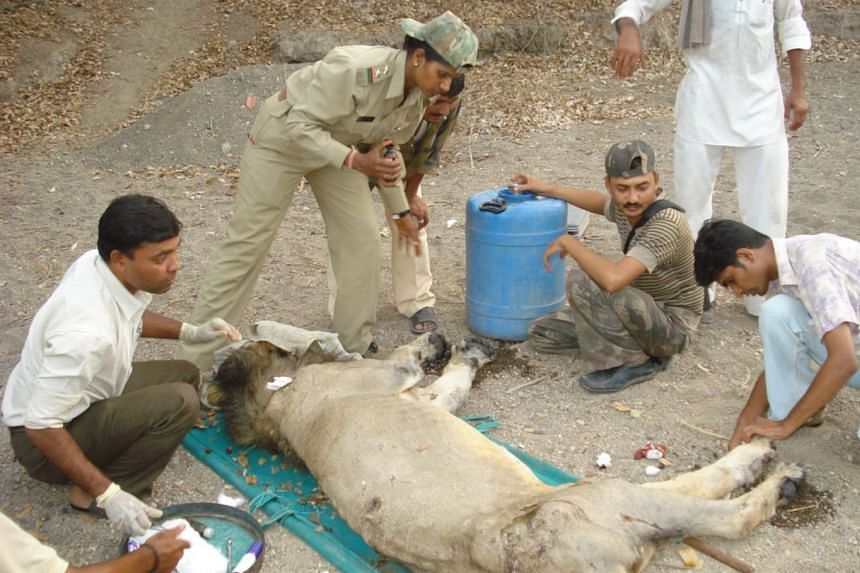 India’s women forest guards display immeasurable courage in dangerous, highly physically demanding animal rescue missions even as they battle gender bias in their line of work on a day-to-day basis, writes India correspondent Debarshi Dasgupta in this week’s Letter from New Delhi. Check out more Letters from the Bureau here.

Hope you enjoyed this week’s selection of stories. Until next week, stay safe and keep reading!