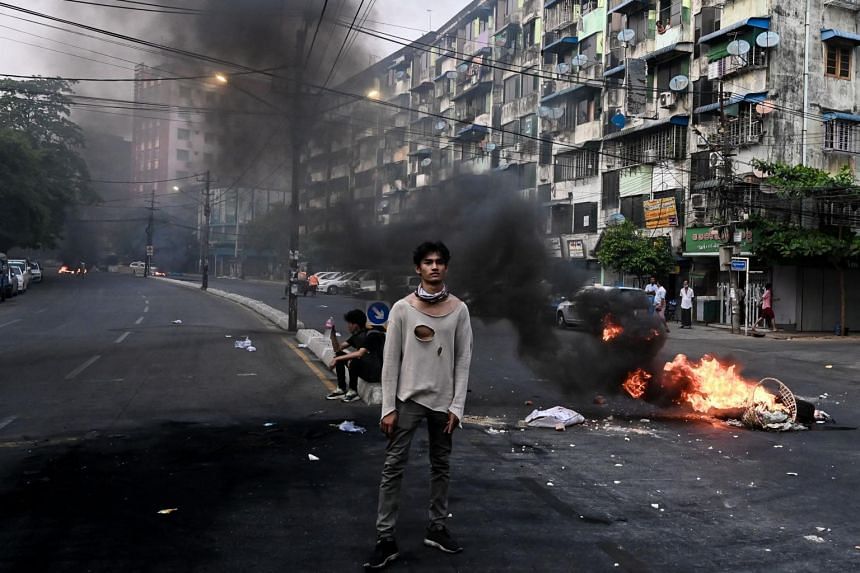 In the first few weeks after the Feb 1 Myanmar coup, hopeful protesters circulated a map showing where some of the country's ethnic armed groups could attack the military regime to spread its forces thin.

On Tuesday (March 30), that possibility came a step closer to reality when an alliance of three armed groups issued a statement demanding that the Myanmar military "immediately stop violently cracking down on peaceful protesters and killing innocent civilians" and address the public's political demands.

Is Myanmar slipping into civil war? Should armed conflict flare, how intense will it get? ST's Indochina Bureau Chief Tan Hui Yee talks to analysts and ethnic leaders.

Get the latest developments in Myanmar here

Back to the future for Hong Kong's electoral system 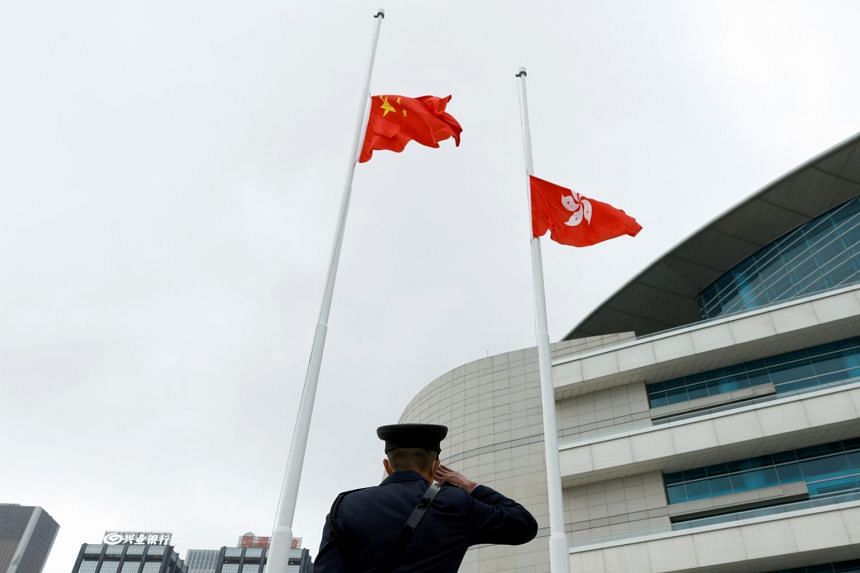 It seemed like deja vu for the territory. The massive overhaul of Hong Kong's electoral system this year immediately drew comparisons to the 2014 political reform package backed by Beijing and promoted by the city's then Chief Secretary Carrie Lam, who has since risen to be its top official or Chief Executive.

Under that blueprint, Hong Kongers would get a direct vote for the city's chief executive, but with only pre-screened, pro-Beijing candidates on the ballot. The plan was however vetoed by the opposition lawmakers with the one-third majority they enjoyed in the legislature then.

Pro-establishment heavyweights in the territory say the latest changes – including cutting the number of directly elected seats in the Legislative Council from 35 to 20 – will usher much-anticipated stability needed to revive Hong Kong's dreary economy. But opposition politicians and even some Beijing supporters lament that the overhaul has set Hong Kong back to pre-1997 handover days when a governor, appointed by colonial authorities, ruled the city by fiat, says ST's Hong Kong Correspondent Claire Huang. 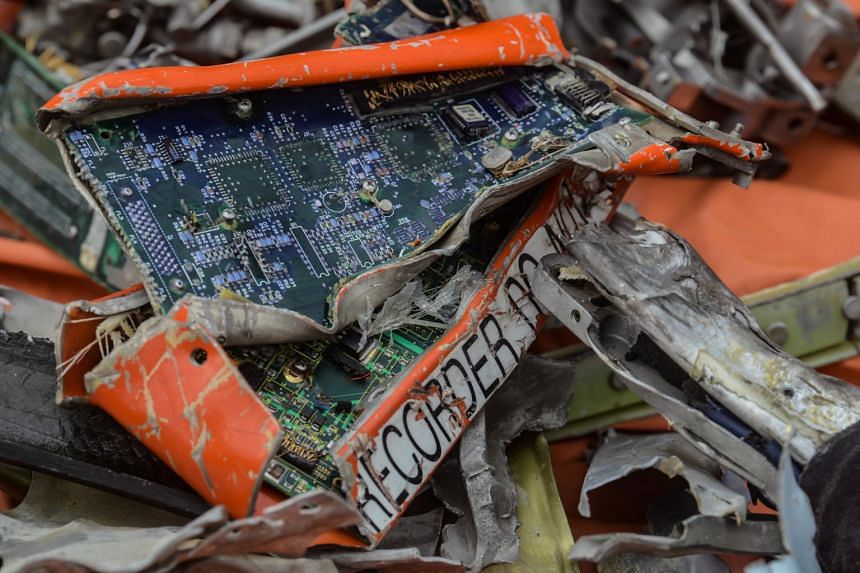 The cockpit voice recorder (CVR) of Indonesian airline Sriwijaya Air's passenger aircraft that plunged into the Java Sea in January has been found and is expected to help investigators understand the sequence of events that led to the fatal accident.

Transport minister Budi Karya Sumadi told reporters investigations would be complete when information from the CVR is combined with data from the flight data recorder which was found shortly after the Jan 9 crash, ST's Indonesia Correspondent Wahyudi Soeriaatmadja reports.

The CVR could also help determine why flight parameters – including altitude and direction – were changed and yield key information about what happened in the cockpit during the flight.

The wild world of NFTs 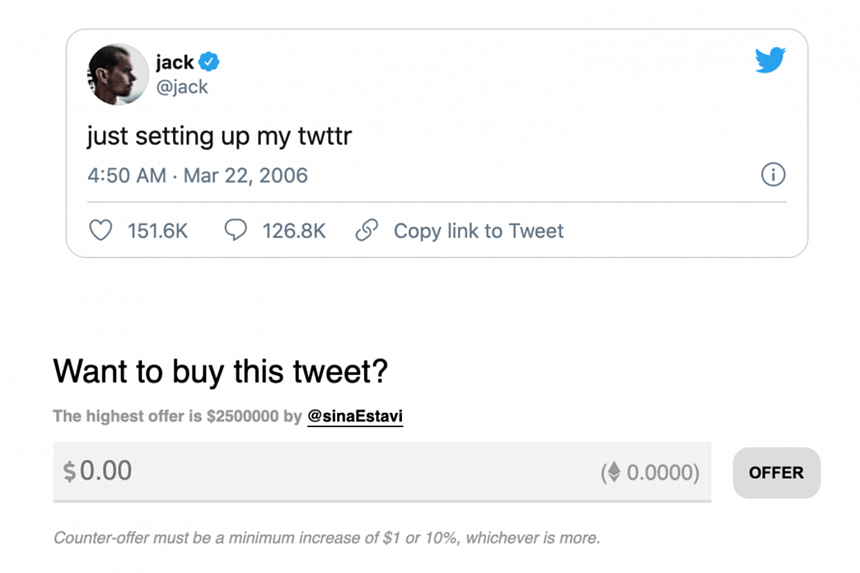 These days, hardly a week passes without news of somebody paying an outrageous price for some non-fungible token (NFT).

The most spectacular of all, an NFT of a collage of 5,000 images by American digital artist Beeple - sold to Singapore-based Metakovan aka Vignesh Sundaresan for US$69.3 million - the third-most expensive painting ever sold by a living artist, after Rabbit by Jeff Koons and Portrait Of An Artist by David Hockney.

Anyone unfamiliar with the wild world of NFTs will find all of this bewildering. What is going on? Is this a new online fad or a revolution? Another bubble? A new playground for scammers and con artists? ST's Associate Editor Vikram Khanna offers his take on this phenomenon.

askST: Is it safe to invest in cryptocurrencies like bitcoin? And what are NFTs?

NFT artwork by humanoid robot sells at auction for US$688,888 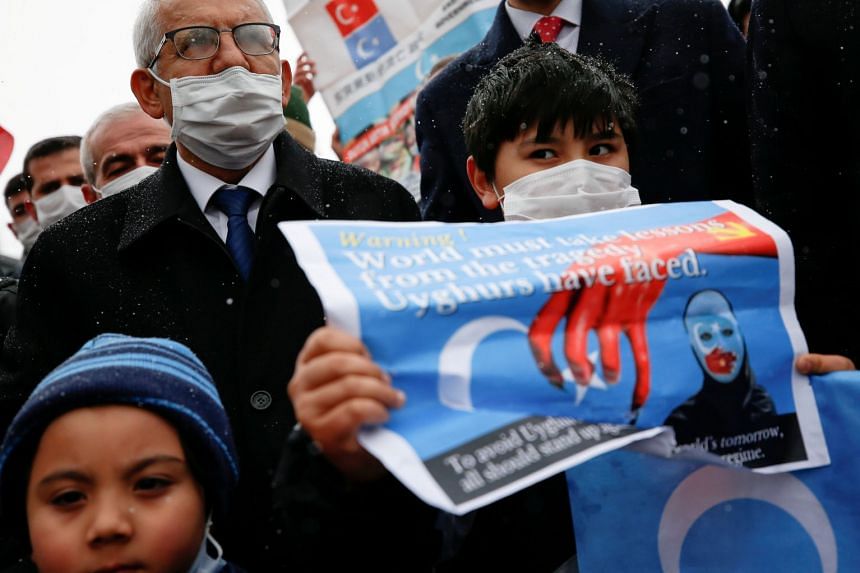 The United States said that China's treatment of Uighur Muslims in Xinjiang amounted to "genocide and crimes against humanity" in an annual human rights report published on Tuesday (March 30), reiterating a determination first made by the Trump administration in January.

China's abuses are part of a trend of worsening human rights across the world, Secretary of State Antony Blinken told reporters.

While acknowledging America's own faults, including systemic racism, Mr Blinken said that the way the US confronts its own challenges at home gives it "greater legitimacy in advocating for human rights abroad", ST's US Correspondent Charissa Yong reports. 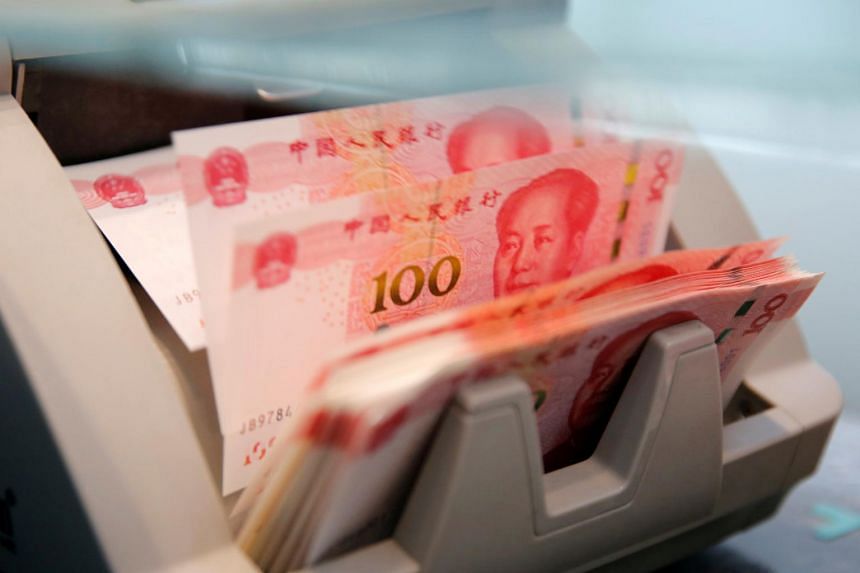 Database reveals secrets of China's loans to developing nations, says study: The terms of China’s loan deals with developing countries are unusually secretive and require borrowers to prioritise repayment of Chinese state-owned banks ahead of other creditors, a study of a cache of such contracts showed. The dataset - compiled over three years by AidData, a United States research lab at the College of William & Mary - comprises 100 Chinese loan contracts with 24 low- and middle-income countries, a number of which are struggling under mounting debt burdens amid the economic fallout from the Covid-19 pandemic.

New York police arrest man over attack on Asian woman in hate crime case: Police have arrested a man suspected of attacking an elderly Asian woman in New York City and charged him with felony assault as a hate crime, the police department said on Twitter. The New York Police Department's Hate Crimes Force had been looking for the assailant since Monday (March 29) afternoon, after a man punched and kicked a 65-year-old woman, knocked her to the ground and stamped at least three times on her head.

Vietnam jails four activists for up to 10 years on anti-state charges: Four activists have been jailed for up to 10 years after Vietnamese courts found them guilty of spreading "anti-state propaganda", days before the country's communist government swears in a new Cabinet with top leaders taking office. Vietnam is also preparing for legislative elections in May for the national assembly that has around 500 members. Pressure on human rights activists has coincided with these political events, observers say.

That's it for today. Hope you enjoyed today's stories, and do check back next time for more insightful reads.