Reading this on the Web or know someone who might enjoy receiving Asian Insider? Our sign-up page is here. 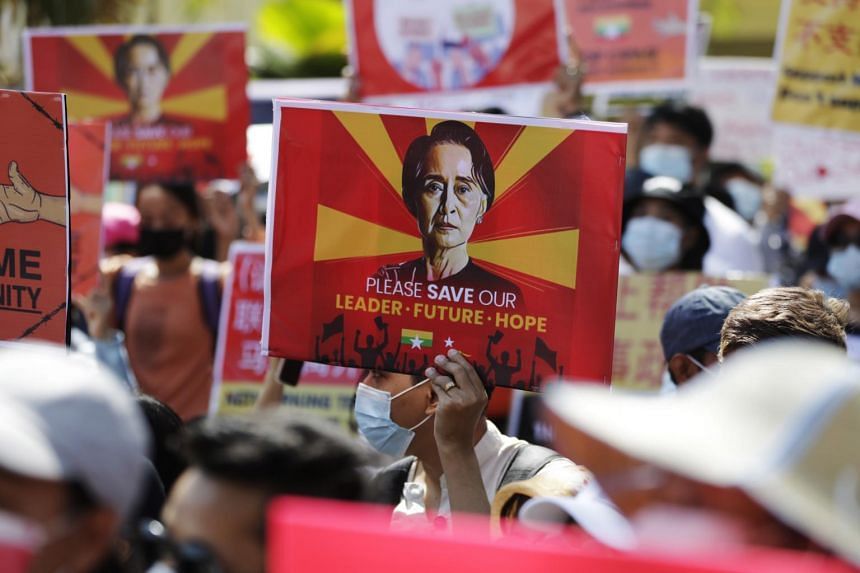 Myanmar’s ousted leader Aung San Suu Kyi has been remanded in custody until Wednesday (Feb 17), not Monday as previously thought, her lawyer said. The junta cut Internet service and deployed troops around the country in signs of a feared crackdown on anti-coup protests, hours after security forces fired to disperse a demonstration in the country's north. The Internet outage lasted until about 9am.

In recent days, Western newspapers have zeroed in on what Myanmar's political crisis means for America's rivalry with China, US correspondent Charissa Yong writes in Power Play (for subscribers). But regional experts caution against overstating the importance of the Sino-US competition in understanding and responding to the coup. In reality, both great powers actually have limited leverage in shaping domestic political developments. 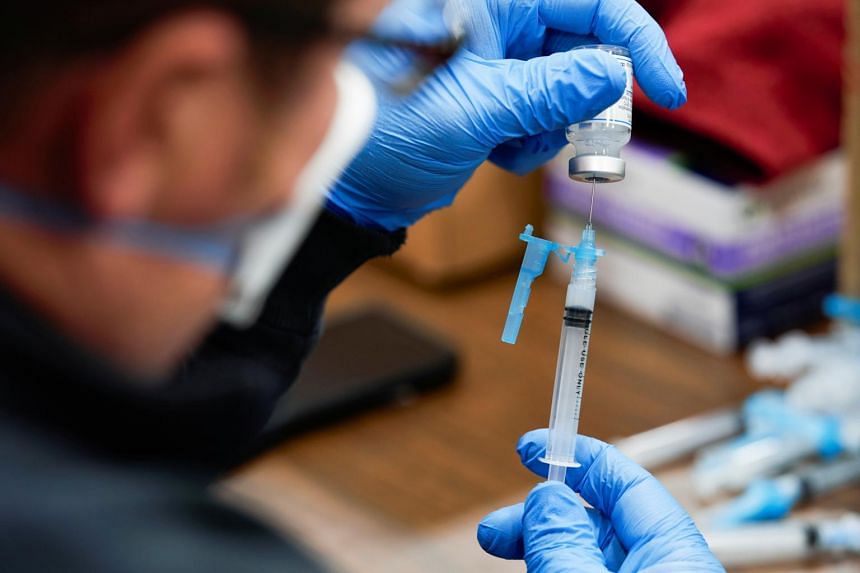 Malaysia will on Tuesday launch a coronavirus vaccination handbook with guidelines on the nation's vaccine procurement strategy and its implementation of the immunisation programme. In South Korea, the authorities eased some social distancing rules for businesses amid preparations to roll out the nation’s first Covid-19 vaccines from Feb 26.

China, meanwhile, is cracking down on vaccine-related crimes, making arrests over the production and distribution of fake Covid-19 shots, price-gouging and illegal inoculations.

Thailand found its first case of the South African coronavirus variant in a Thai man in quarantine after returning from Tanzania, and New Zealand detected its first cases of the British Covid-19 variant in two new infections that sent Auckland into lockdown. Australia halted quarantine-free travel with New Zealand after the news.

Delve deeper: The race and challenges to vaccinate the world from Covid-19 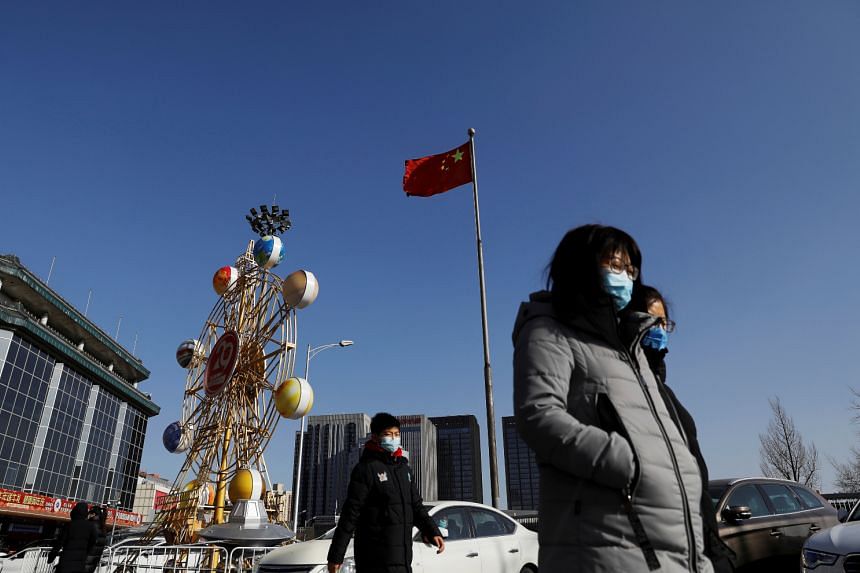 China is the most influential economic player in South-east Asia, though the United States is the region’s top investor, according to findings in a survey published by the Asean Studies Centre at the ISEAS-Yusof Ishak Institute, which polled more than 1,000 well-informed people in the region.

China took top marks for coronavirus aid provided to South-east Asia, yet distrust of the country has grown for a third straight year, the survey found. Japan is seen as the most trusted partner in the region, while India barely creates a ripple, foreign editor Bhagyashree Garekar reports (for subscribers).

In case you missed it: How America can win back Asia 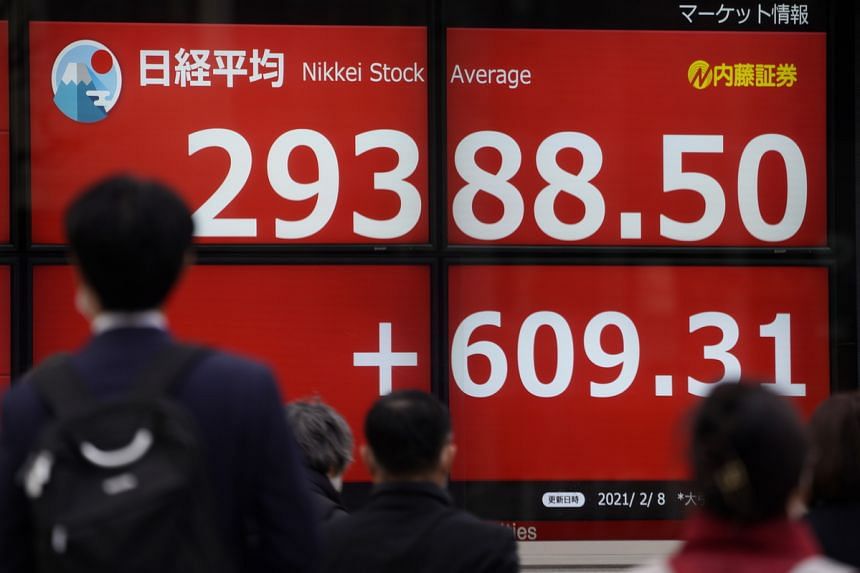 Asian shares hit new records and oil rose to the highest in over a year on Monday, as successful coronavirus vaccine roll-outs around the world lifted hopes of a rapid economic recovery amid fresh fiscal aid from the US.

Equities are set to remain the investment of choice, given factors like flush liquidity and low interest rates, associate editor Ven Sreenivasan writes in Markets Watch (for subscribers). Areas like financials, commodities, energy and even travel-hospitality-leisure counters remain cheap, and any correction could present a buying opportunity for players. 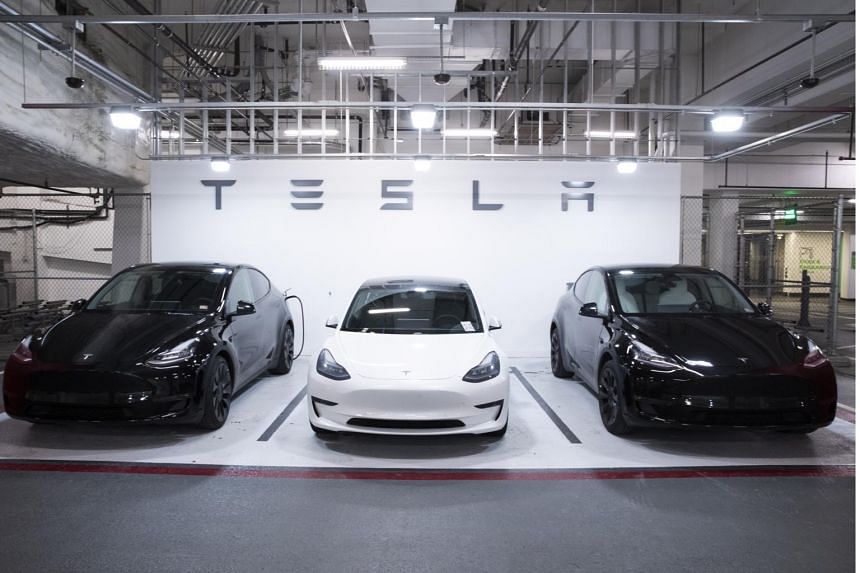 Tesla is closing in on a deal to make electric vehicles in India for the first time, opening up a new growth opportunity after founder Elon Musk set up production in the US and China. The automaker has picked Karnataka, a southern state whose capital is Bangalore, for its first plant, the state’s chief minister said. It has focused on Bangalore as it is shaping up to be a hub for electric vehicles and aerospace manufacturing talent, according to sources.

Earlier: Tesla to start talks on plans to invest in Indonesia 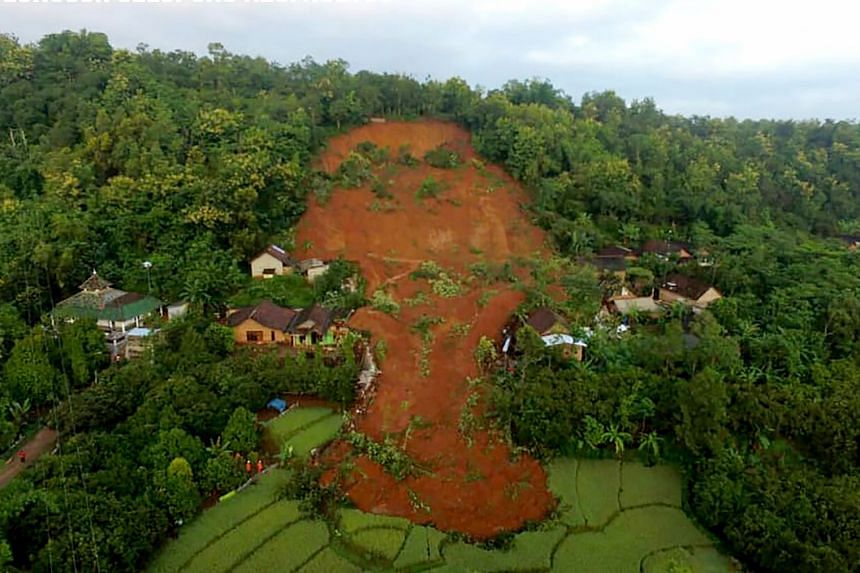 Landslides kill 4 in Indonesia's East Java: At least four people died and 16 are missing after a landslide caused by torrential rains swept away several homes in Indonesia, with hundreds forced to flee their flooded homes.

That’s it for today. Have a great week ahead!