SINGAPORE - Mobike is withdrawing from the Singapore market - the third major bicycle-sharing operator to hit the skids here after oBike and ofo.

"We can confirm that Mobike has submitted a proposal to Singapore LTA (Land Transport Authority) for a managed and orderly withdrawal from the market," said a spokesman for Mobike owner Meituan Dianping.

The decision to withdraw is part of a plan to "rationalise" Mobike's operations in South-east Asia, the spokesman told The Straits Times on Tuesday (March 12).

"We will work with LTA to explore all options, including the potential to transfer our operations or licence, to existing licensees, to minimise impact to consumers."

Meituan Dianping did not commit to a date to leave the Singapore market, only saying it will leave in a organised and responsible manner "should there be any withdrawal".

Mobike is currently the largest bike-sharing operator in Singapore, with a licence to operate 25,000 bikes. Its withdrawal would leave local firms SG Bike and Anywheel as the only viable operators here.

The two currently operate a combined fleet size of only 4,000 bikes. 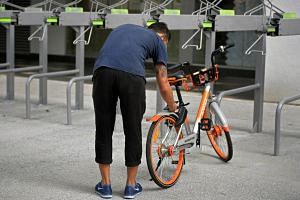 ST Scroll Back: Will $5 rein in out-of-the-(parking)-box behaviour of shared-bike users?

In response to queries, an LTA spokesman said Mobike applied to surrender its bicycle-sharing licence on Monday (March 11).

Under the Parking Places Act, a bicycle-sharing licence may only be surrendered with the LTA's written consent.

"LTA is assessing Mobike's request, and will work with Mobike to ensure that it has fully explored all options, including its proposal to transfer existing assets or operations to existing licensees, to minimise impact to consumers," its spokesman said.

The authority added that if Mobike's application is granted, the operator must "conduct a proper exit" by removing all bicycles from public places.

It must also provide refunds for user deposits and prepaid credits, in accordance with its terms and conditions.

Mobike had applied to the LTA to expand its bicycle fleet size and also start e-scooter operations just last month.

On Tuesday, the LTA said Mobike had withdrawn its applications for a sharing licence for personal mobility devices and to increase its bicycle fleet.

Start-up and technology news site Techcrunch reported over the weekend that Mobike laid off its operations team in the Asia-Pacific, affecting staff from Singapore, Malaysia, Thailand, India and Australia.

Two other major bicycle-sharing firms, oBike and ofo, had hit the skids in Singapore in the past year.

oBike abruptly quit the Singapore market in June last year and is currently in liquidation, while former bike-sharing giant ofo is unable to operate here after its licence was suspended last month for failing to meet the LTA's regulatory requirements. 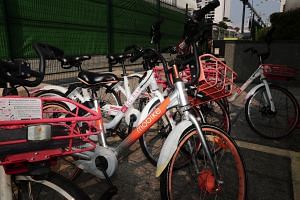 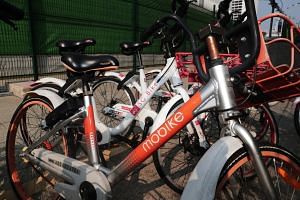 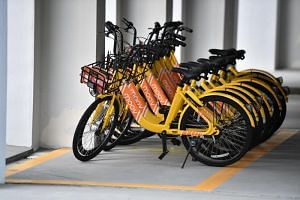 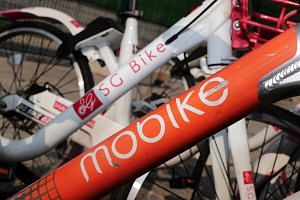 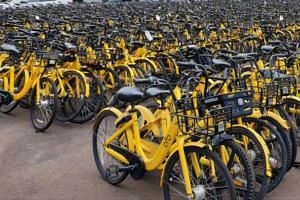 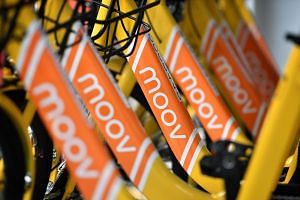 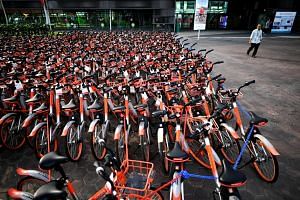 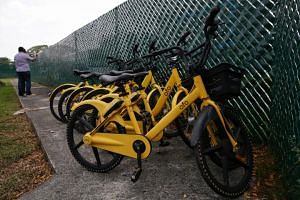 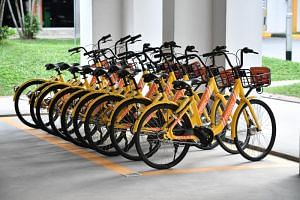 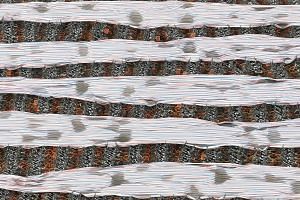