The UN climate change conference in Glasgow has ended after two weeks of intensive meetings. How has it moved the needle in speeding up global climate action and what does it mean for Singapore and the region? The Straits Times reports. 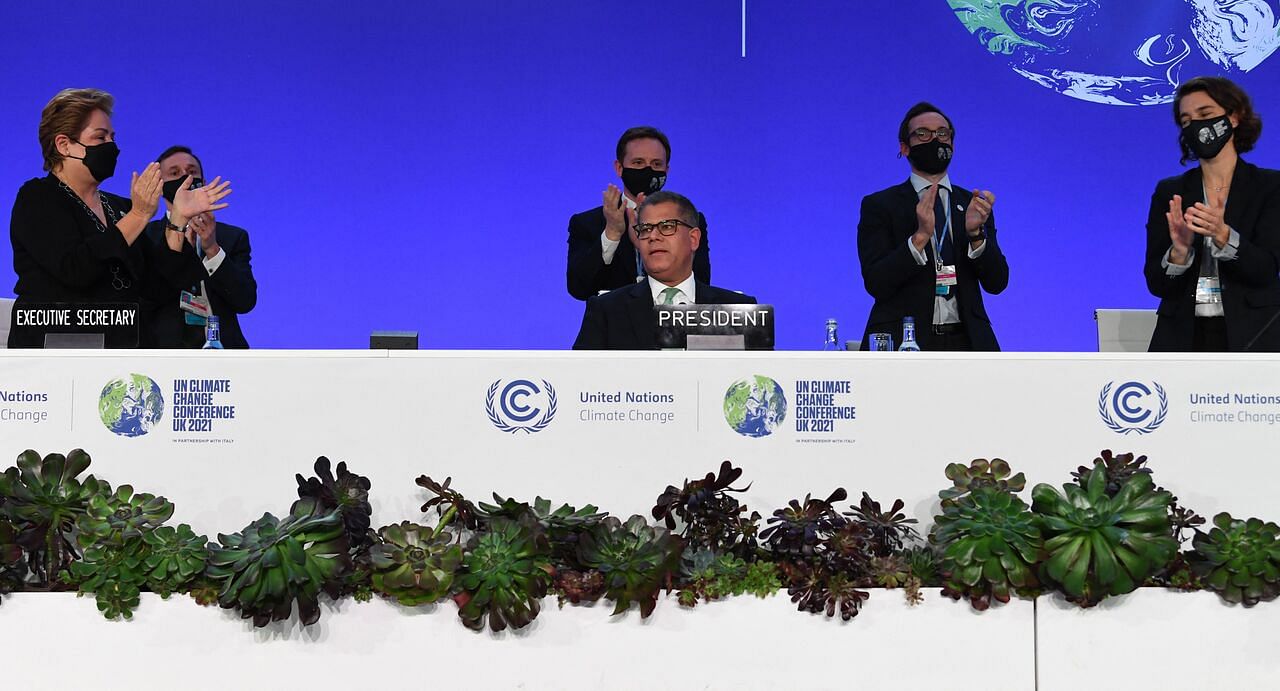 The COP26 climate talks in Glasgow were never going to end with a one-shot deal to save humanity from the climate crisis. Solving the immensely complex climate challenge is far beyond the remit of a single conference.

But what COP26 did create is a foundation for stronger climate action globally across many fronts, from carbon markets, to cutting planet-warming methane, to pledges to end deforestation.

Getting nearly 200 nations to reach a comprehensive agreement on anything is hard, especially since United Nations climate talks work on the basis of 100 per cent consensus, and climate policies are all about economic policies and national interest. Cutting emissions means transforming national energy, industrial and transport systems. It means big investments that not every nation can afford.

Why the outcomes of the Glasgow talks are key for Singapore 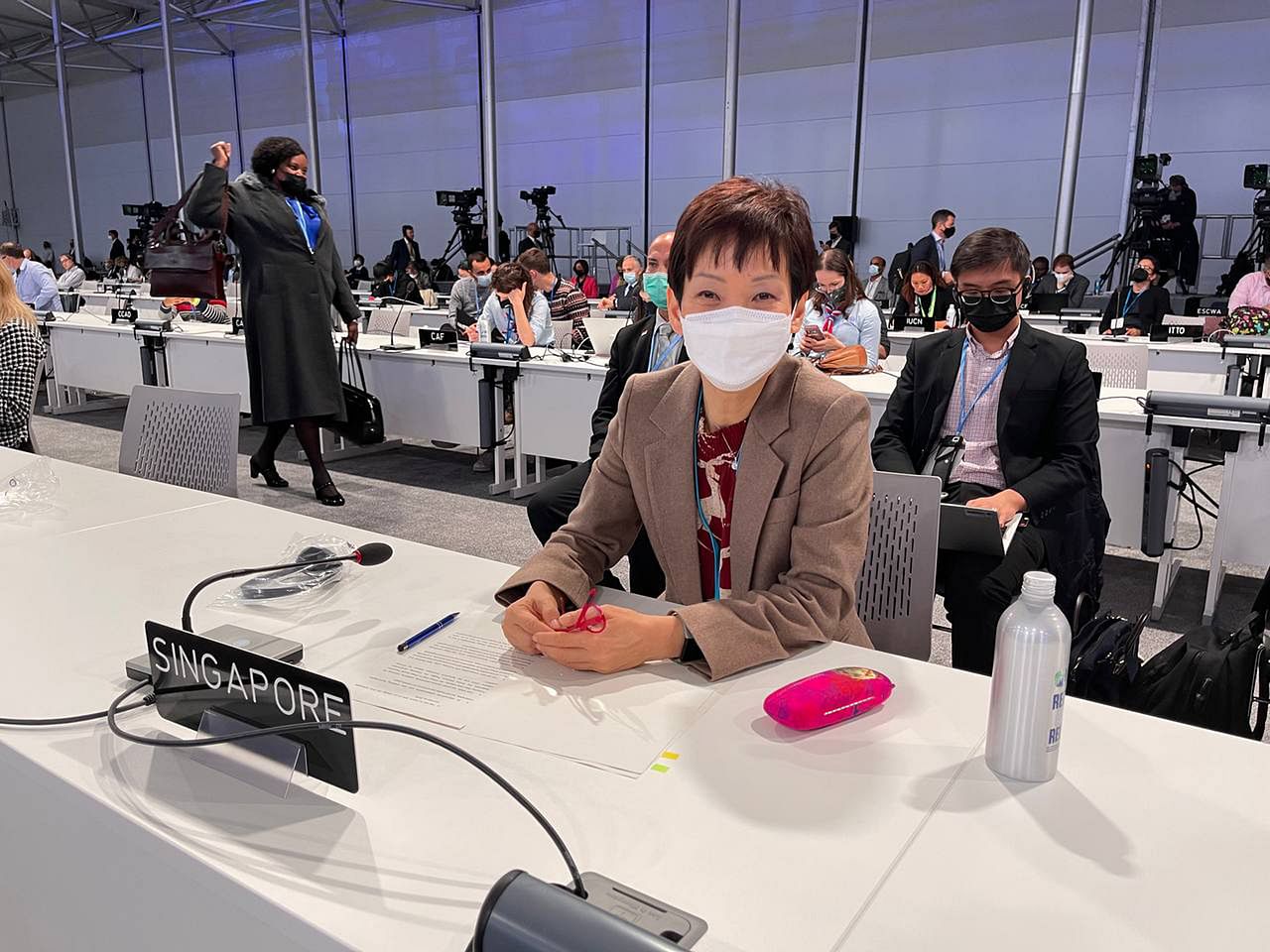 The annual United Nations climate change conferences may seem far removed from the reality of climate impacts that have upended lives and livelihoods.

This year's conference, for instance, made headlines for the use of language - should countries "phase out" or "phase down" the use of coal? - and for the huge protests happening on the sidelines of the conference.

The actual meat of the negotiations, on things like transparency reporting or the rules governing the international trade in carbon credits, are also technical and full of jargon. 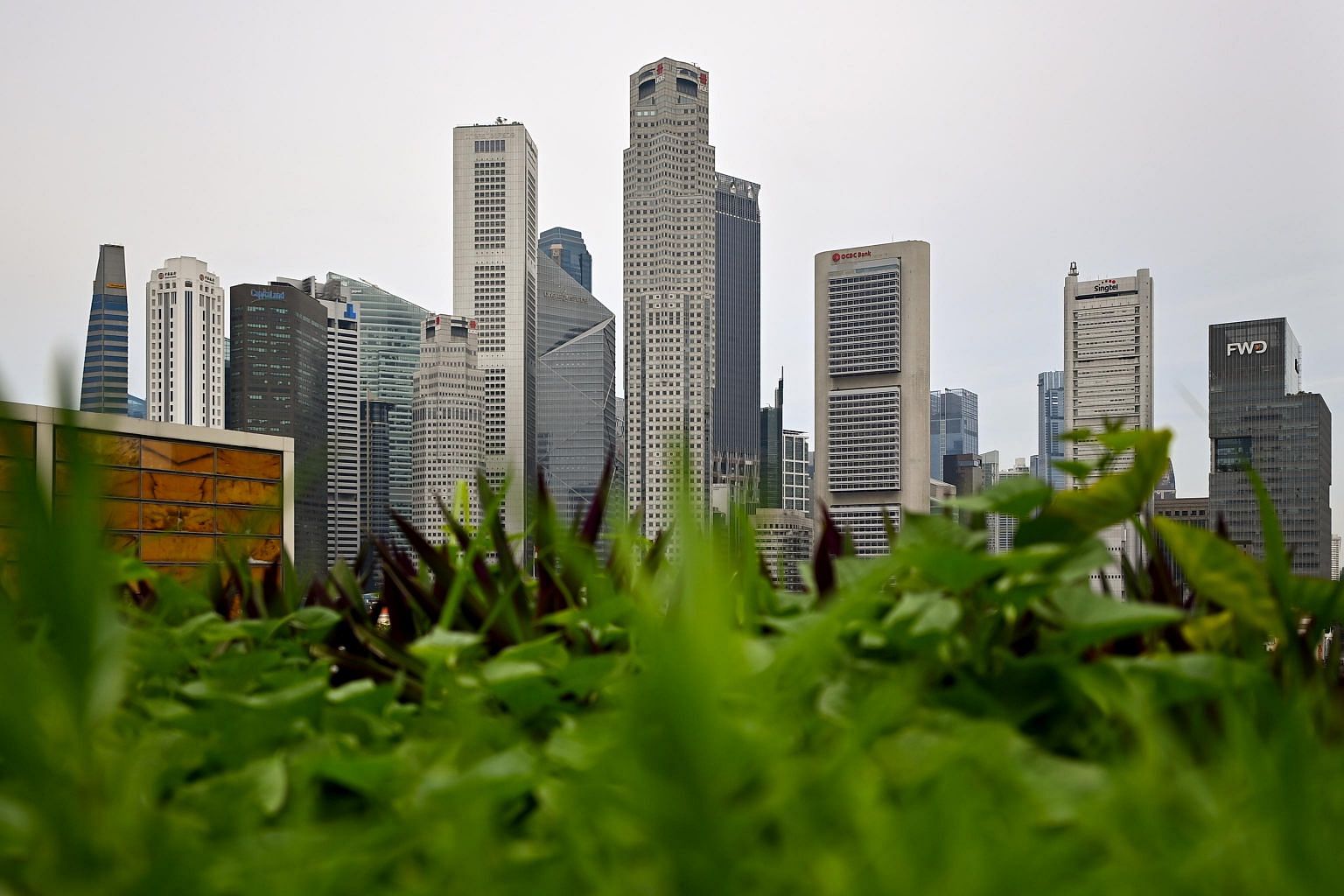 As the world economy gradually gets rewired for net-zero carbon targets, global financial centres such as Singapore face a formidable challenge to carve out a similar niche in the green future.

Attracting new listings of green bonds in the local capital market is important but will not be enough for Singapore to become a leading hub for sustainable finance.

The country will have to create an ecosystem of financial institutions that are interested or already invested in the business of catalysing the flow of capital towards sustainable development here and across the region. 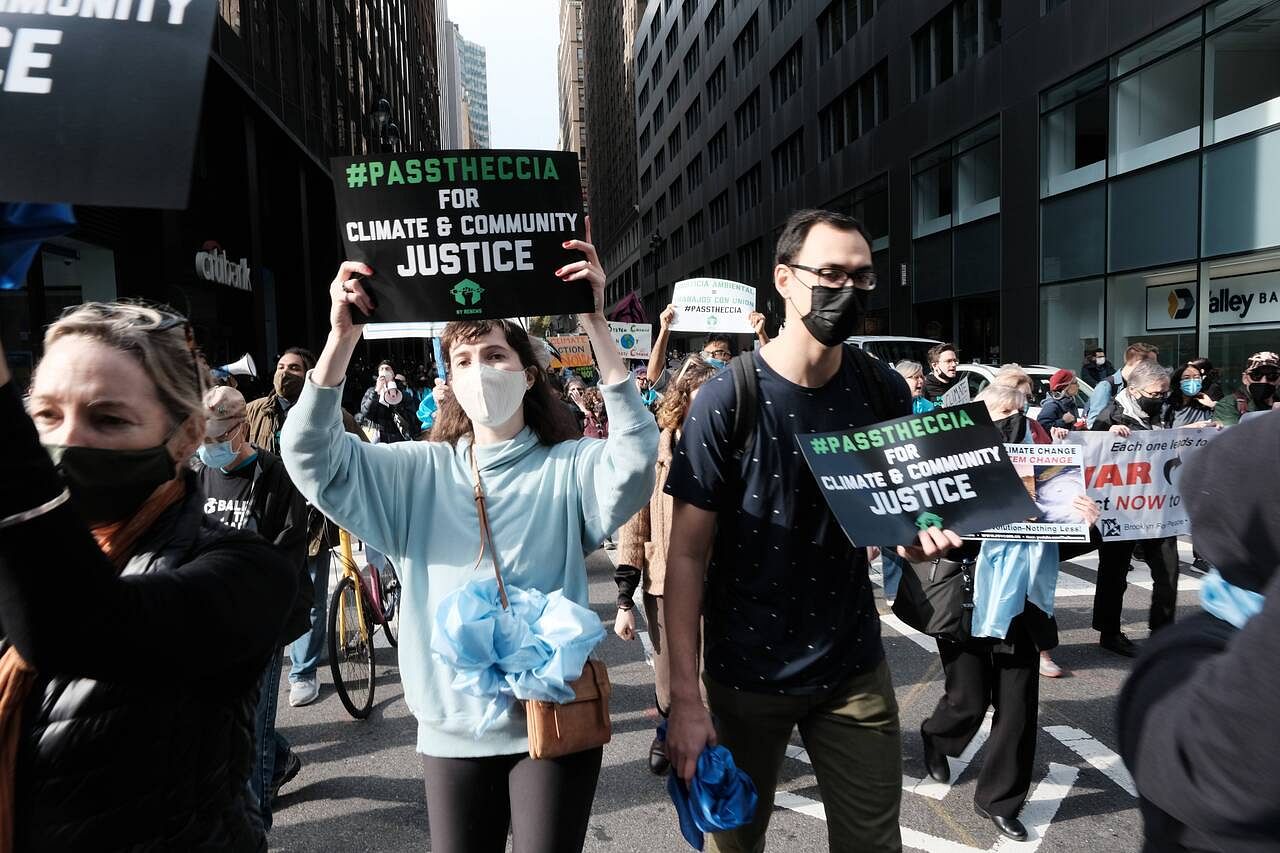 It was renewed US leadership at the United Nations climate conference (COP26) in Glasgow that raised ambition to tackle the climate crisis, the White House says in its official fact sheet on the conference.

COP26 failed to reach its target - to dramatically reduce emissions and keep warming on the planet to 1.5 deg C above pre-industrial levels. The goal is still alive, but only just.

Big hurdles ahead of China's push to cut methane emissions 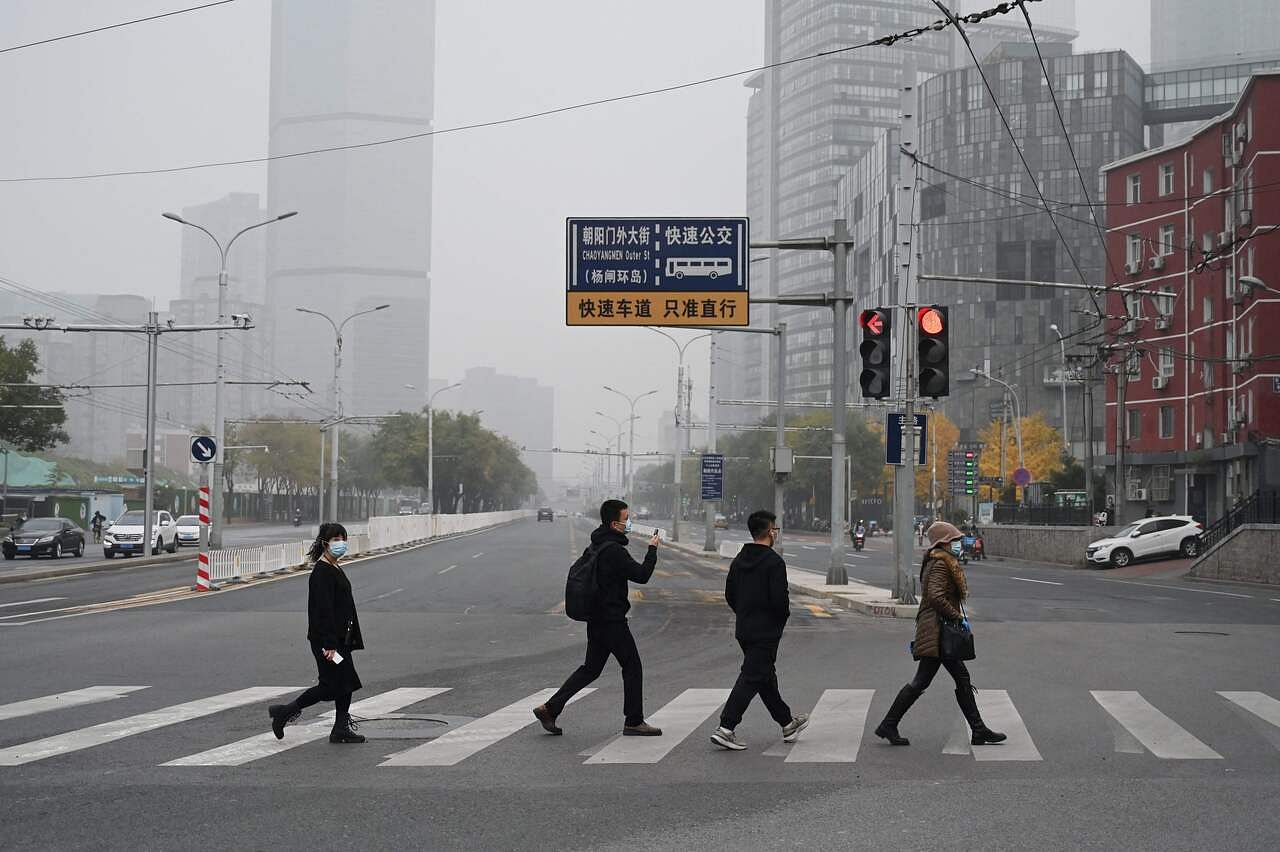 Climate observers were disappointed that China did not sign on to the Global Methane Pledge at the just concluded COP26 climate summit in Glasgow last week.

Beijing is, after all, the top emitter of methane - ahead of both Russia and India - and the pledge committed countries to cutting emissions of the powerful greenhouse gas by at least 30 per cent from 2020 levels by the end of this decade.

That said, the world's top emitter of greenhouse gases has signalled its seriousness in curbing methane emissions.

India's opposition to phasing out coal supported at home 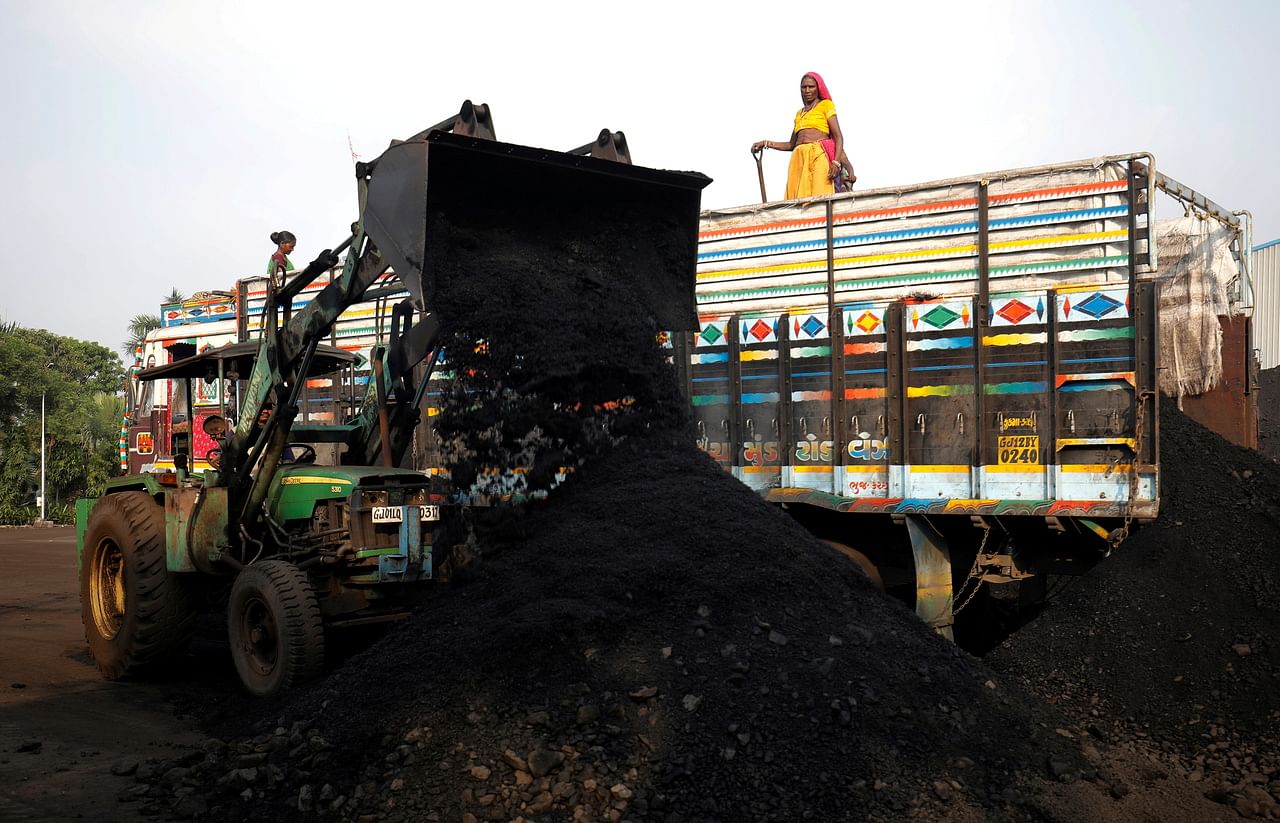 India has received international flak for leading the charge by a clutch of coal-reliant countries, including China and Iran, to dilute a proposed pledge to phase out the fossil fuel at the COP26 summit.

However, the altered position to "phase down" coal's usage has been supported domestically, given the iniquitous approach to target coal alone rather than phase out all fossil fuels, including oil and gas which mainly powers developed economies.

"Is everybody taking the same level of risk that we are willing to take by phasing out coal? That was the question," said Mr Nandikesh Sivalingam, director of the Centre for Research on Energy and Clean Air. "What comes out of COP26 needs to be balanced and just for all countries, not just a few." 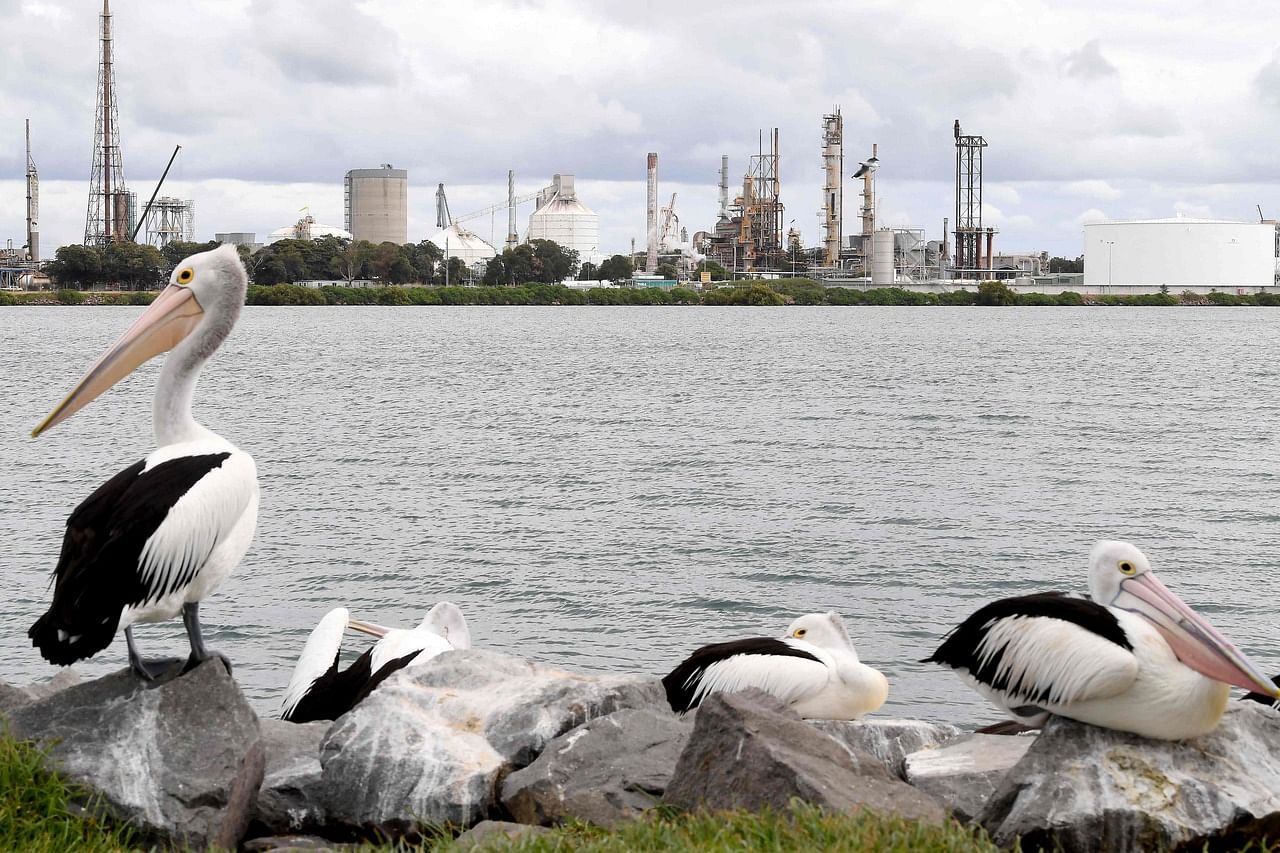 Hours after the world reached a pact at the climate summit in Glasgow to phase down the use of coal, Australia's Prime Minister Scott Morrison was asked whether the deal - as British Prime Minister Boris Johnson put it - "sounded the death knell for coal power".

"No," Mr Morrison told reporters in Sydney. "I don't believe it did."

Instead, he said, he believed Australia's coal industry, the second-largest coal exporter in the world last year after Indonesia, was set for a bright, long future. 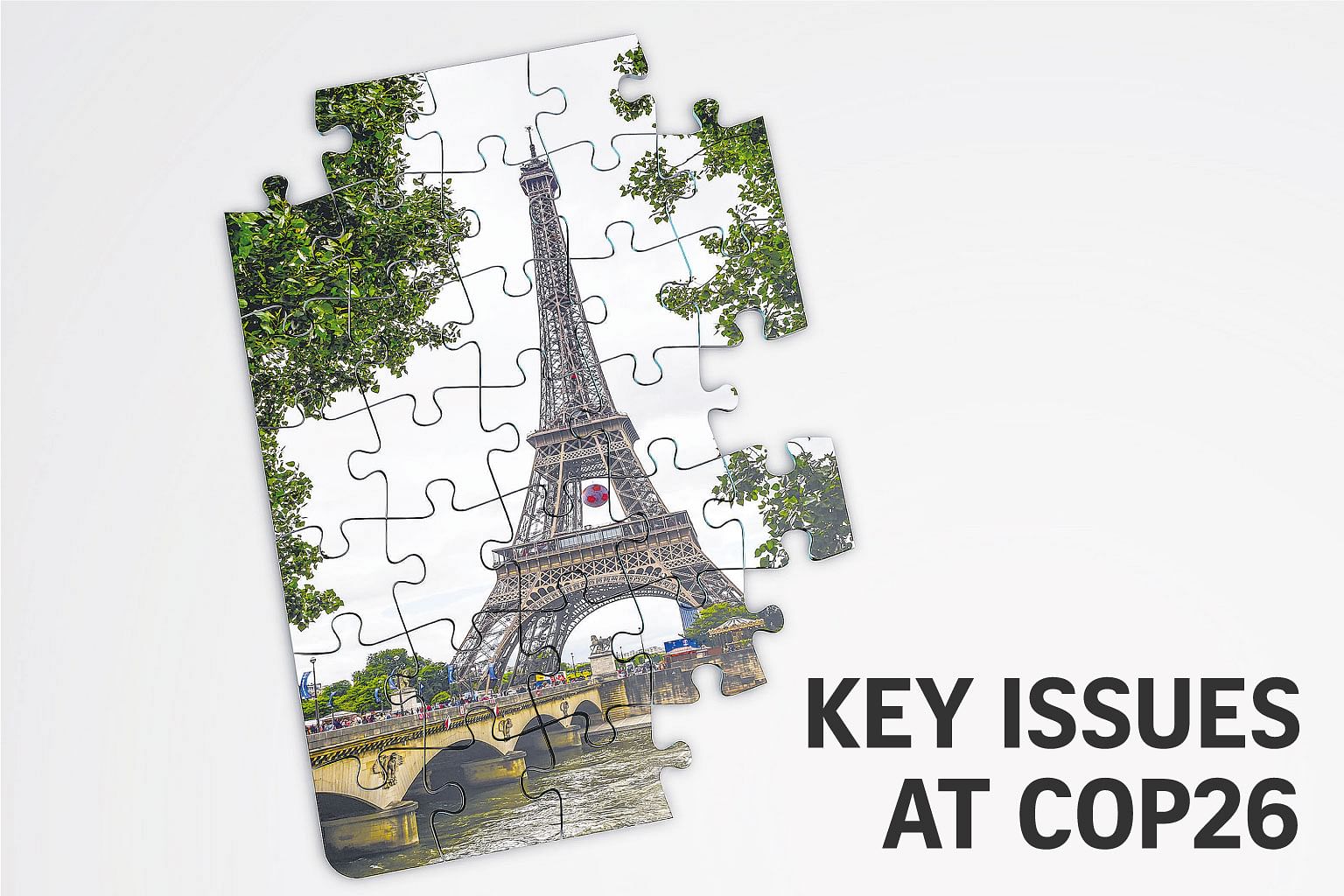 The United Nations climate change conference, COP26, finally concluded on Saturday night (Nov 13), more than a day after it was scheduled to end.

The Straits Times gives an overview of the climate negotiations and the outcomes from COP26.