SINGAPORE - Measures announced in next week's Budget will be sliced and diced in a roundtable discussion being organised by The Straits Times and UOB.

The roundtable - to be held next Wednesday (Feb 17), a day after Deputy Prime Minister Heng Swee Keat delivers Budget 2021 - will focus on how effective the new initiatives will be in speeding up economic recovery after Singapore's worst recession.

It will be moderated by ST associate editor Vikram Khanna.

Highlights will be broadcast on The Straits Times Budget 2021 microsite next Sunday (Feb 21).

A UOB survey of 782 small and medium-sized enterprises found that more than half of the respondents wanted the Jobs Support Scheme and the Wage Credit Scheme to be extended this year.

The Jobs Support Scheme, which provides wage subsidiaries to help employers retain local employees, is tapering off with the last payout scheduled for June.

The Wage Credit Scheme aims to encourage employers to share productivity gains with their employees by helping them fund pay increases of local workers.

The survey also noted that smaller companies with turnover of less than $10 million need more financial support like tax incentives and easier access to grants, while larger firms focused more on business transformation.

An earlier study by the SBF also highlighted the Jobs Support Scheme as one of the initiatives that firms hoped would be extended, together with other measures such as the rebate and waiver on foreign worker levy.

A recent DBS survey found that about 40 per cent of around 200 respondents were hoping for more working capital support, while over 30 per cent would like more wage support measures. 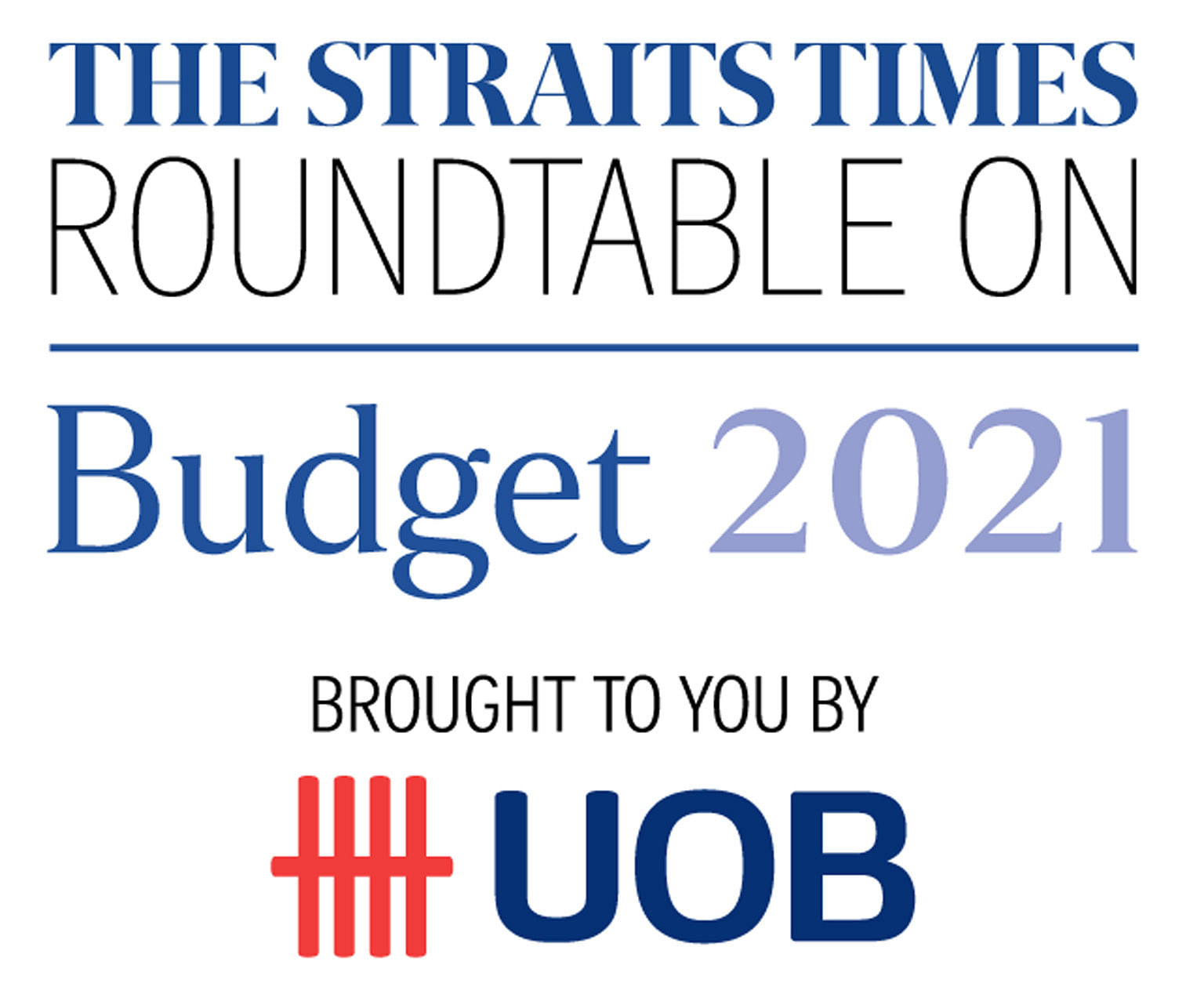 The upcoming Budget is expected to be more calibrated to target specific industries more affected by the pandemic, while also being forward-looking, said UOB's Mr Gan.

He added that the key thrusts of the Budget could cover job creation and preservation, providing liquidity for businesses and reinforcing safety nets.

It could also provide extended aid for the tourism sector and, looking ahead, offer measures to promote Singapore as a node of technology, innovation and enterprise for both Asia and the world, he added.