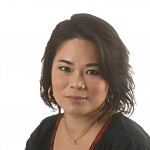 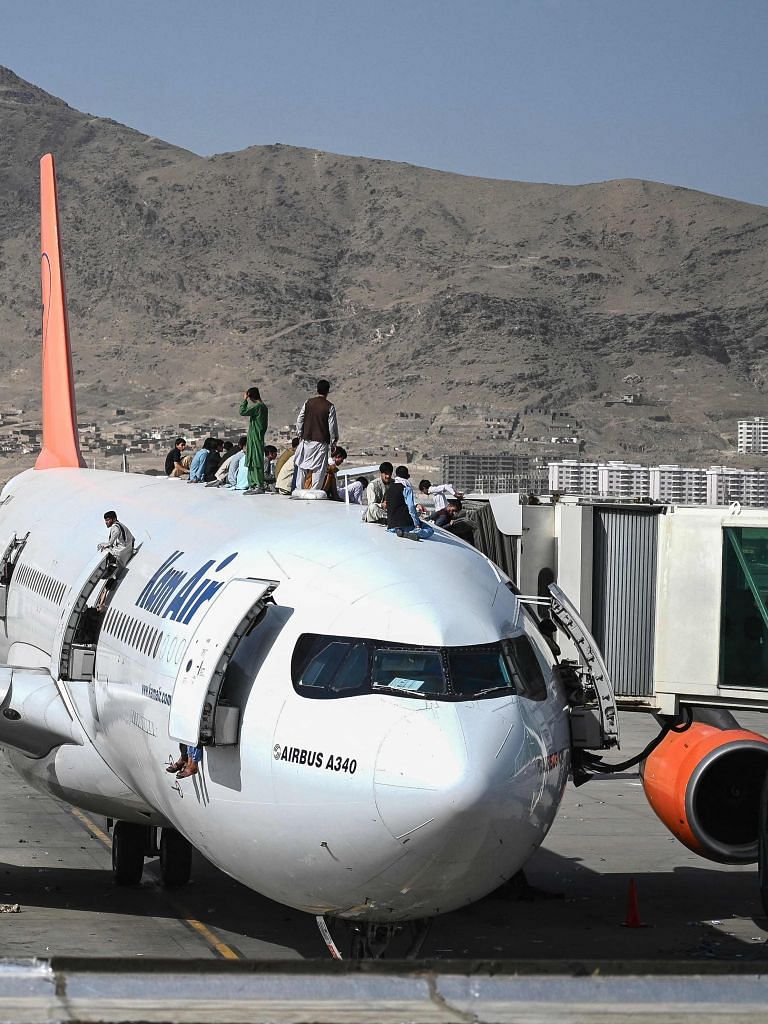 After a string of battlefield victories across Afghanistan in recent days, the Taleban swooped into the capital Kabul this week - claiming a stunningly swift victory and a humiliating end to the US experiment in the country.

The Taleban's latest assault began after United States President Joe Biden announced the swift withdrawal of the remaining US troops from the "forever war" in Afghanistan on April 14.

In less than four months, the Taleban tripled the number of districts it controlled, according to data collected by the Long War Journal. The militant group, thought to number no more than 200,000 soldiers, has so far taken at least 26 capitals of 34 provinces, often with little resistance.

The stunning speed at which the Taleban took over Afghanistan shocked the world.

The government soldiers, which numbered around 300,000, simply surrendered in many places without a fight.

As the Taleban moved in, civilians scrambled in a desperate bid to leave the country.

While Taleban spokesman Zabihullah Mujahid declared that its forces would not take the city by force while it negotiates a peaceful transition with the Afghanistan government in Doha, Qatar, Taleban fighters carrying rifles and the group's white flag were a common sight throughout the Afghan capital less than a day later.

As foreign missions evacuated their staff, chaos ensued as thousands of people mobbed Kabul airport in the hope of fleeing the country.

Some of the most dramatic moments of the crisis so far have occurred at the airport.

US troops were reported to have fired into the air to stop people from forcing their way onto a military flight that was set to take US diplomats and embassy staff out of Kabul, Reuters reported.

A video showing people attempting to cling to the fuselage of a US military aircraft as it taxied on the runway went viral on Twitter.

Chilling videos of people clinging to jets taking off and falling to their deaths have also emerged on the Internet.

Amid the mayhem, at least six Afghans were killed, some falling from the skies, and at least two shot by American soldiers trying to contain the surging crowds, The New York Times reported.

A photo showing hundreds of evacuees crammed into a US military plane made the rounds online on Tuesday (Aug 17). By then, the number of civilians at the airport had thinned out.

Afghan President Ashraf Ghani, who had been in power since 2014, left Kabul for Tajikistan on Sunday, a senior Afghan Interior Ministry official said.

The vacated presidential palace has since been taken over by the Taleban, as seen in footage aired by Al Jazeera television.

Kabul residents said the city's offices and buildings were deserted and shops shuttered, as thousands remained in their homes or had fled the city.

In what appeared to be a calculated plan of attack, the Taleban first targeted the cities on the fringes of the country, especially those in the north.

Spin Boldak, a town on the Pakistani border, Shebergen in Jawzjan province in the north and Zaranj in Nimroz province in the south were the first to fall in early August. They were followed by Kunduz and Sar-e-pul as the Taleban advanced towards Kabul.

The focus on the north was deliberate because the militant group faced the strongest resistance in the region.

On Aug 13, it captured Kandahar and Herat, Afghanistan's second- and third-largest cities. In Herat near the Iranian border, warlord Ismail Khan, who had wrested the city from the Taleban in 2001, surrendered after fighting for days.

In Kandahar, a key hub in Afghanistan's southern breadbasket and the birthplace of Taleban founding leader Mullah Omar, the governor was pictured handing over to a Taleban commander.

Though the Taleban reassured the people that it would not take revenge on anyone, its fighters were reported to have been going door to door looking for people who worked for the now-fallen Afghan government.

Mazar-i-Sharif, a large and heavily defended city in northern Afghanistan, was handed to the Taleban on Aug 14, which effectively isolated the Afghan government to the centre and east.

The city was a stronghold of anti-Taleban resistance in the 1990s. As the Taleban marched in, residents deserted the streets to avoid possible gunfights.

The fighting is set to worsen Afghanistan's humanitarian crisis. With 2.6 million people forced from their homes by decades of conflict and disasters, Afghan refugees represent Asia's largest protracted refugee population. That number is now expected to rise.

In recent weeks, displaced villagers from all over Afghanistan have been camping in Kabul's parks.

Life under the Taleban

Women have suffered the most during the recent fighting. Among the 800 civilians killed and 1,600 wounded in May and June, about half were women and children, according to the United Nations.

Of the estimated 250,000 Afghans who have fled their homes since the end of May, 80 per cent were women and children.

The Taleban was known for its harsh and ruthless ways when it was in power from 1996 to 2001. Criminals were publicly executed by stoning at a football stadium. Women were barred from work and girls from school. Television, videos and music were banned.

This time round, it is projecting a more moderate image by promising to respect women's rights and allow citizens to resume their daily activities in peace.

But many Afghans are not convinced.

After capturing Herat last Friday, Taleban fighters were reported to have paraded two alleged thieves through the streets with their faces tarred black.

A photo on social media showed advertisements of women wearing wedding dresses painted over in Kabul after Taleban fighters entered the capital on Sunday.

In Herat, women who make up 60 per cent of its university students were turned away from the campus almost immediately after the city came under Taleban rule. Female employees were also told to give up their jobs to male relatives.

Embed Twitter
Tweet URL
More On This Topic
How the Taleban swept back to power in Afghanistan
Afghan military was built over 20 years. How did it collapse so quickly?
Back to the top