SURABAYA (AFP) - Angry residents of an Indonesian city struck by a wave of suicide bombings refused to let the attackers' bodies be buried in their neighbourhood on Friday (May 18), police said.

The attacks on churches and a police station by two families - including a nine and 12-year-old girl - rocked the South0east Asian nation, which has long struggled with Islamist militancy.

Police have said the suicide bomber families - and a third linked to the attacks - were members of a Quran weekend study group and have been tied a local extremist network operating in Indonesia's second-biggest city Surabaya.

Relatives of the two families have not claimed their bodies so police said they planned to bury some of them in a local graveyard, but residents pushed back at the plan.

A dozen people were killed in the Surabaya attacks including a 15-year-old boy who lived in the neighbourhood where the graveyard is located.

"I can understand how my people feel," said Yunus, a local official, who like many Indonesians goes by one name. 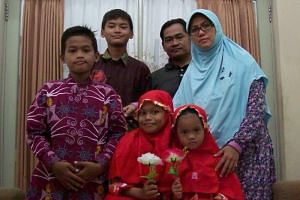 "One of the victims was a resident here. The church is also part of this sub-district. Now the bombers are going to be buried here too?" "Their own families don't want to take the bodies so why should they be buried here?" he added.

Surabaya Mayor Tri Rismaharini said he reached out to the Indonesian Ulema Council - the Muslim majority country's top religious body - for an opinion on what to do with the bodies.

Muslims are typically buried within a day of their death.

"This is a very sensitive matter," Rismaharini said.

Residents of another community on the outskirts of Surabaya also pushed back against plans to bury Tri Ernawati, the mother of a family of five who blew themselves up at a police station on Monday. Her seven-year-old daughter survived the bombing.

But local official Kukuh Santoso did not share residents' concerns.

"She is already dead - she can't do anything," he said, referring to Ernawati.

"Where is our humanity? The bombing was a tragedy but let's think about her family who was shocked to learn that she was one of the bombers." 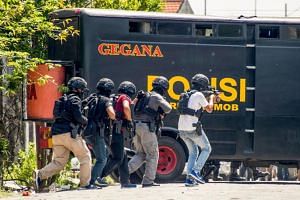 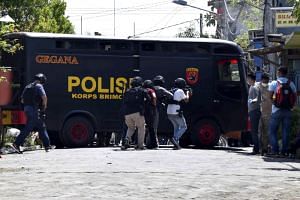 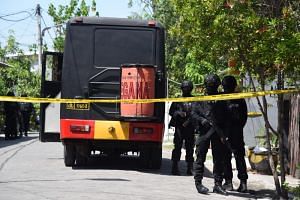 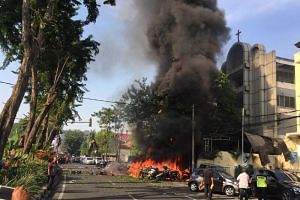 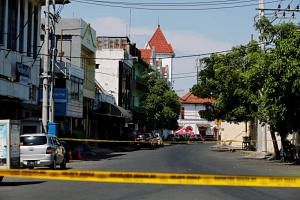 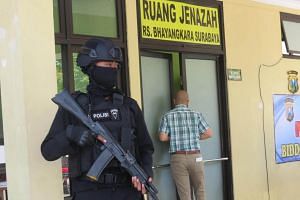 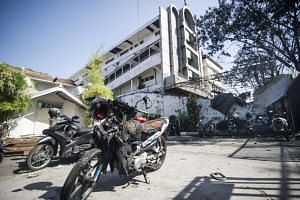 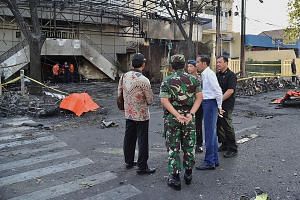 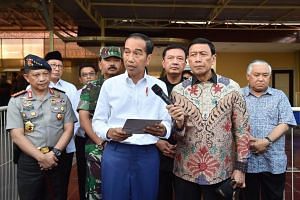