As the military derails democracy in Myanmar, Asia and the world have to balance concern and pragmatism in trying to return the country to civilian rule. 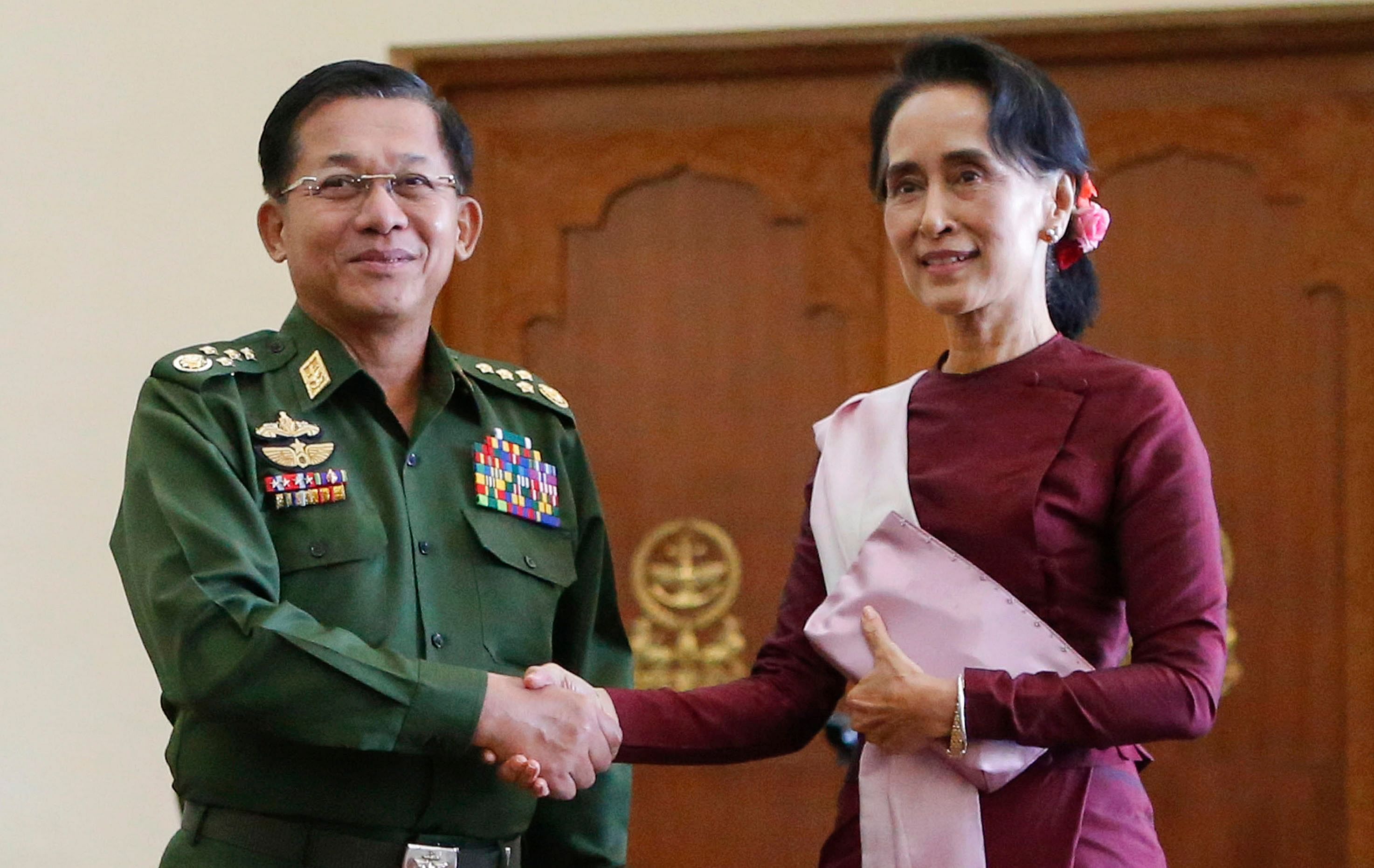 It unnerved military brass worried she would secure longer stint in office than they wished.

Washington in a conundrum over Myanmar 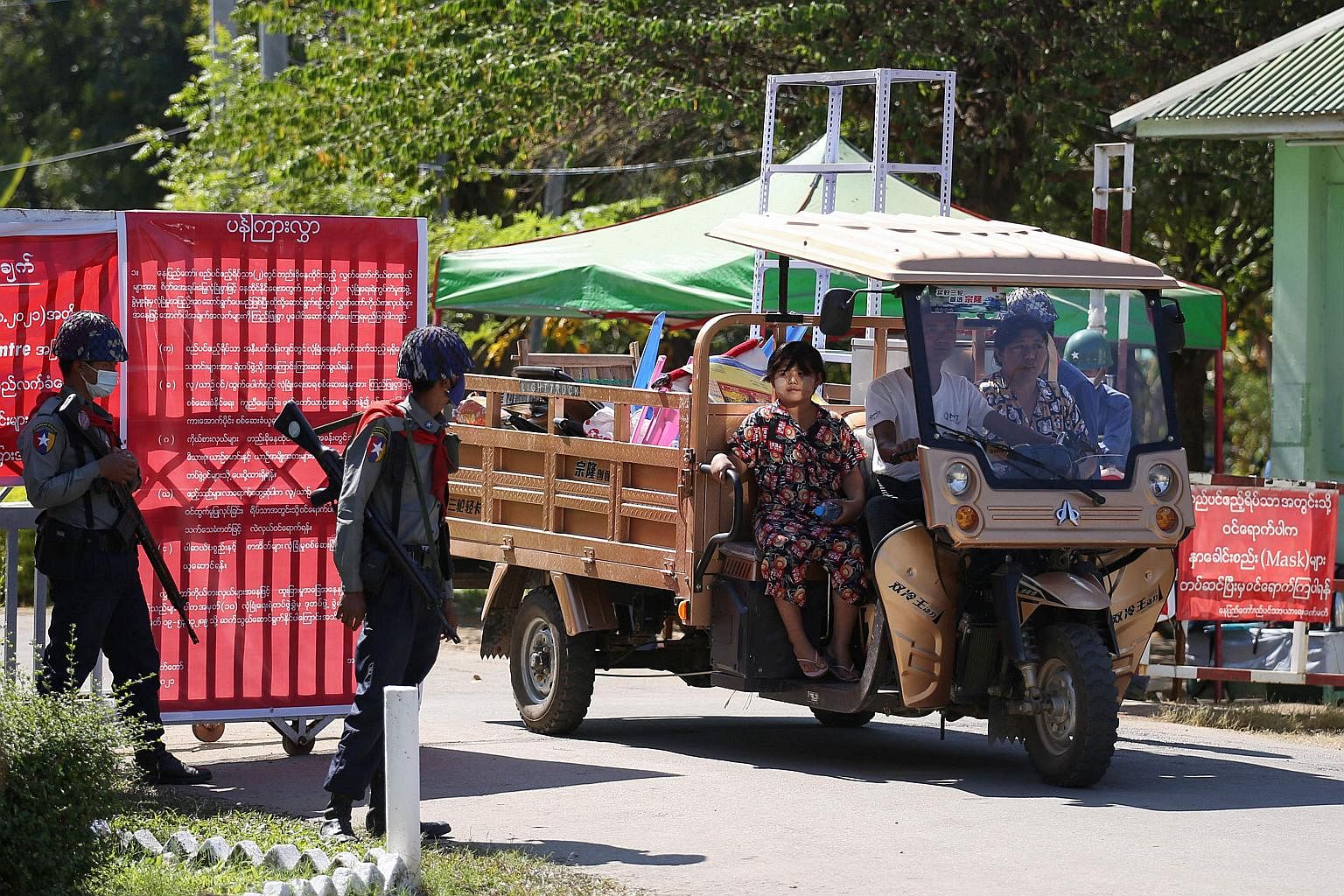 The coup negated what was considered a foreign policy win for the Barack Obama administration, which in 2016 lifted all sanctions on Myanmar in return for its transition to what was at best a hybrid form of democracy, but still represented a huge change from the previous draconian military regime.

Instability in neighbour not good for China 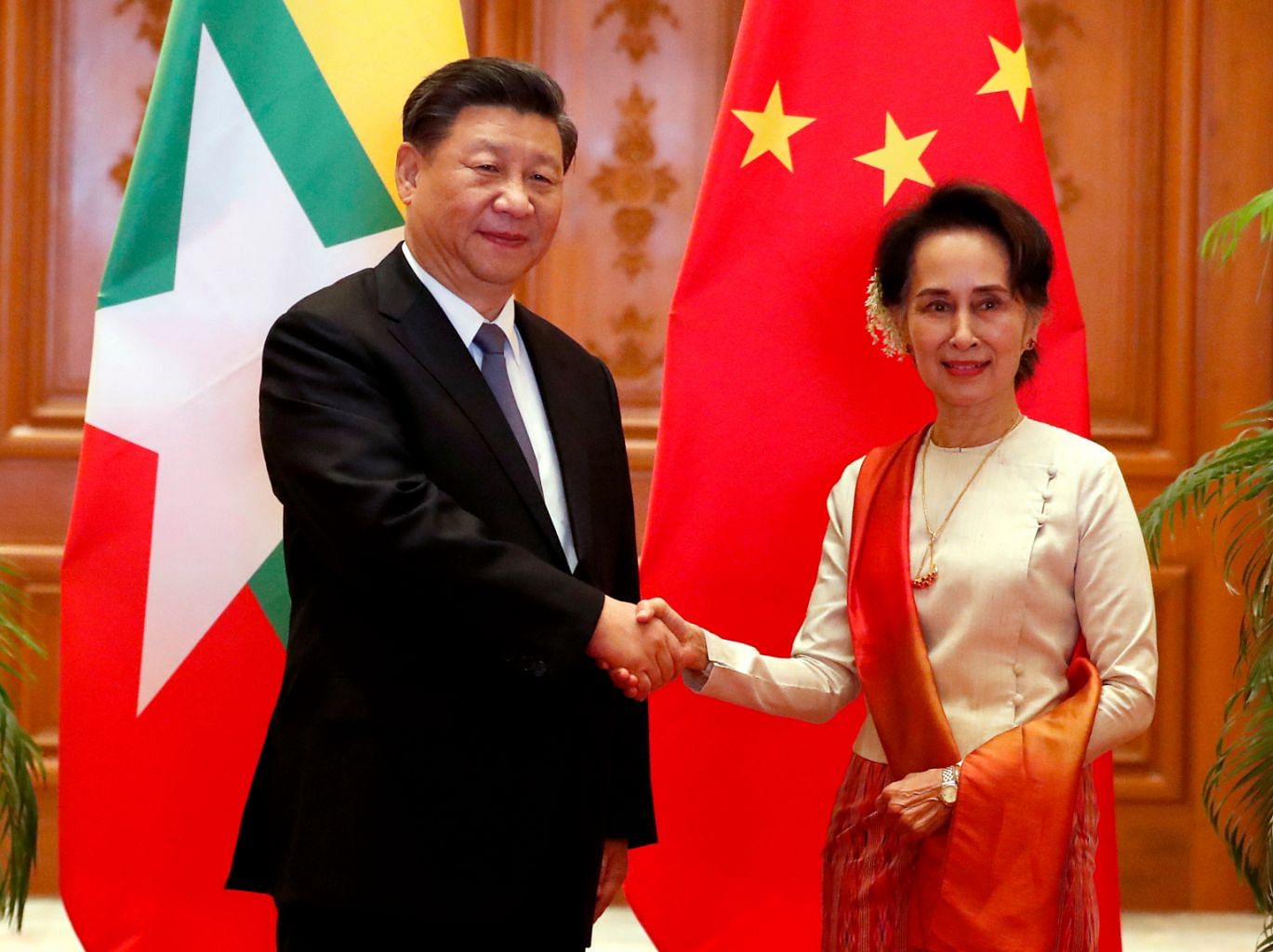 China is Myanmar's largest trading partner and second-largest investor, after Singapore, and has mega infrastructure projects in the country as part of its ambitious plan to link up Asia with Europe and Africa under the so-called Belt and Road Initiative. 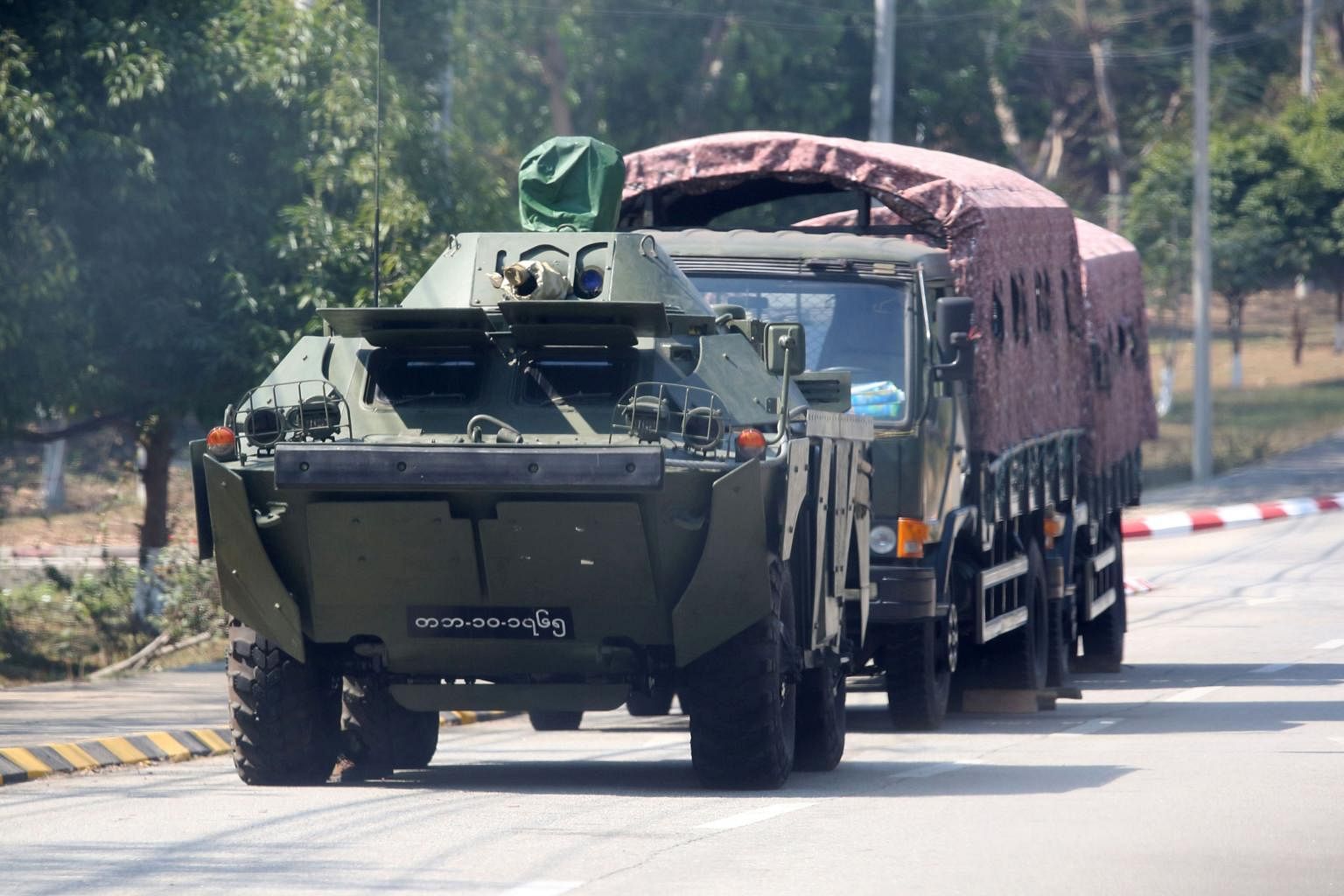 Myanmar set to create a headache for Asean once more 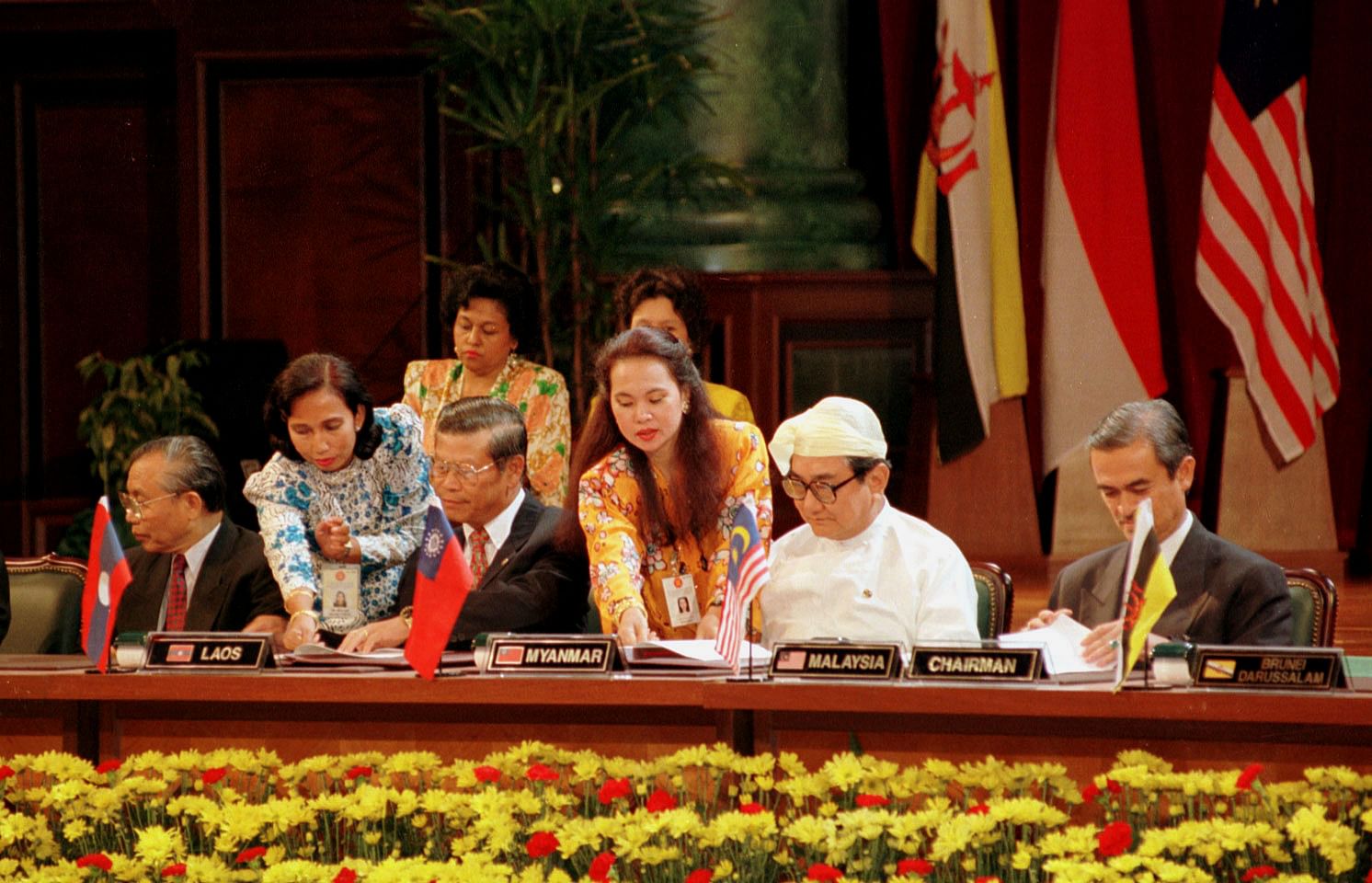 The past week's events have brought Asean back to ground zero. With the Myanmar military staging a coup and Ms Suu Kyi again in detention, Asean faces the nightmare scenario of its regional cooperation frameworks being jeopardised once more by political repression in a member state. 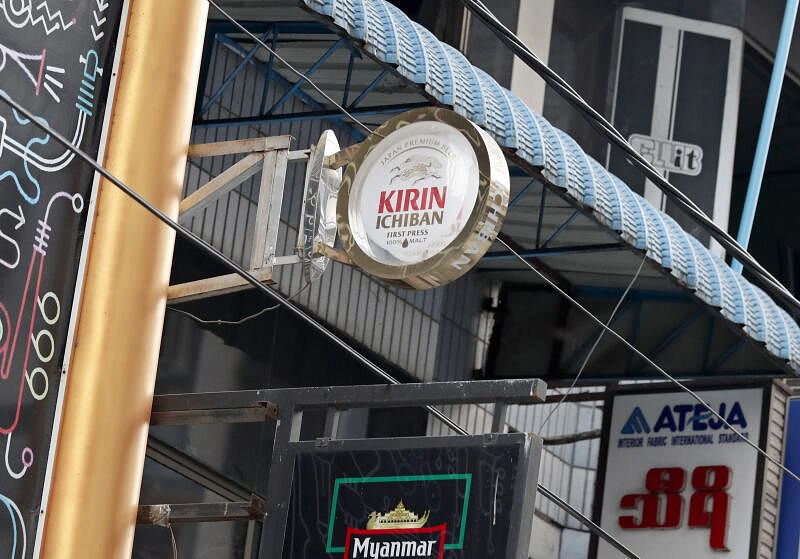 Business owners living in Yangon, none of whom would allow publication of their names for fear of retribution following the coup, said that they were now worried about the return of sanctions, particularly by the United States. 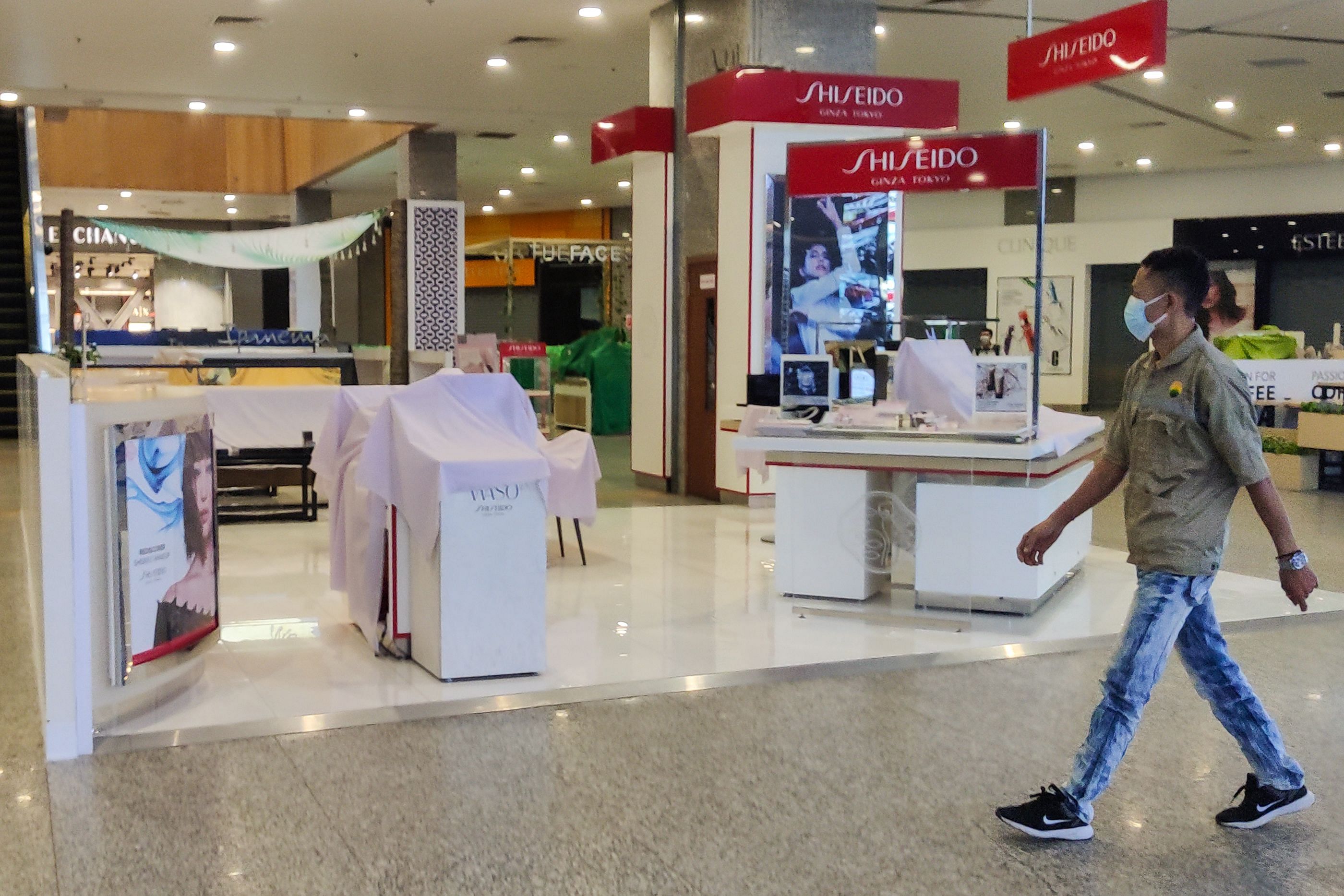 Most Singapore-linked businesses are adopting a wait-and-see approach to the political developments and possible threat of sanctions by other nations.

Myanmar crisis: How should other countries respond? 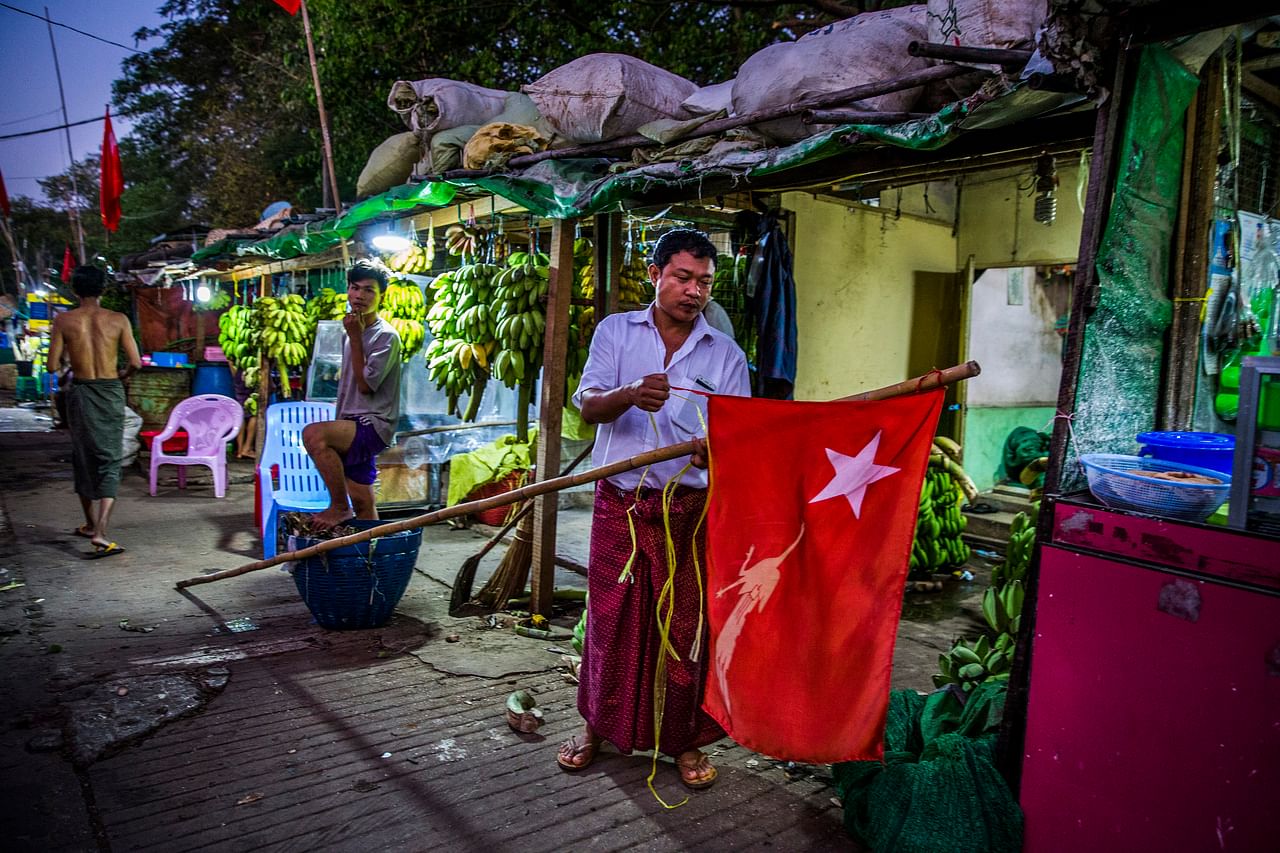 Before widening sanctions, consider the impact and other realities on the ground.

The View From Asia: Troubling military might in Myanmar 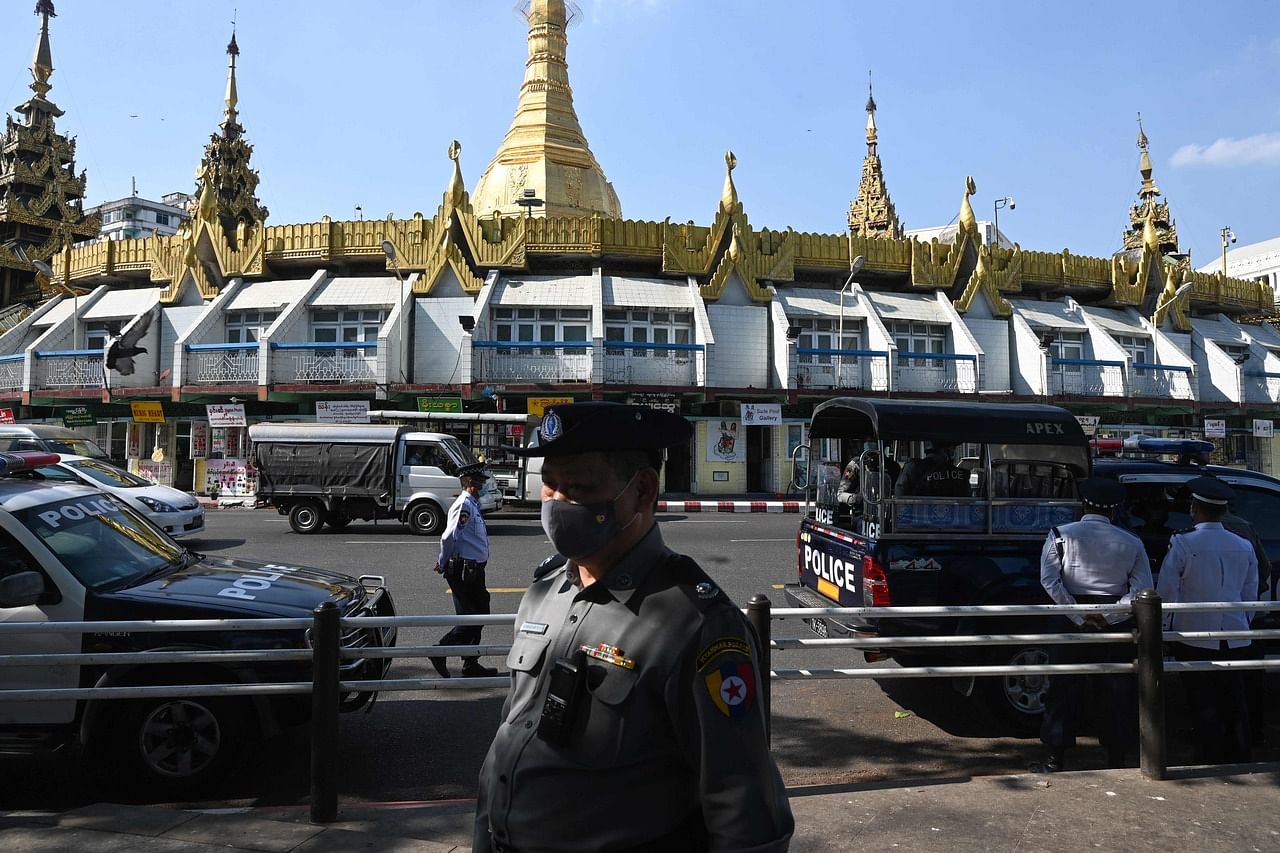 Asia News Network writers discuss the ramifications of the military coup in Myanmar. Here are excerpts.