China sets GDP growth target of over 6% despite pandemic 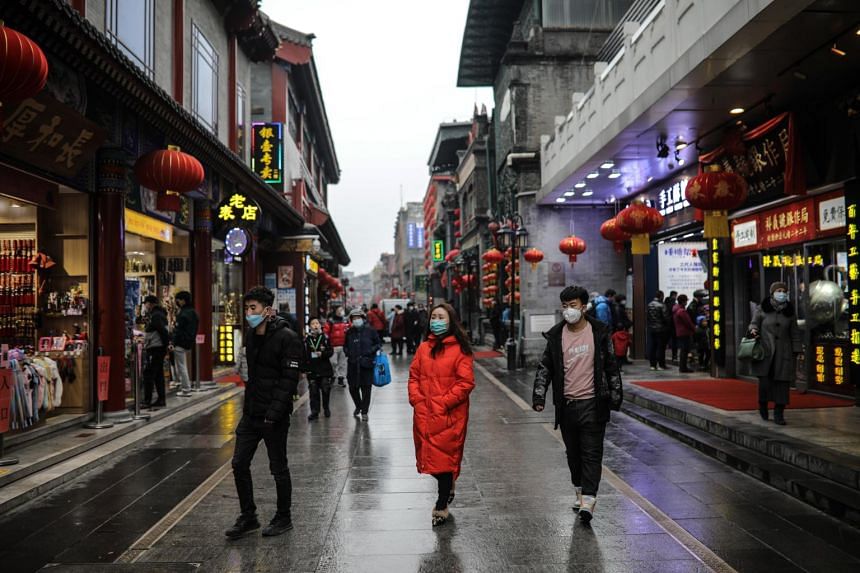 China, the world's only major economy to grow last year despite the debilitating impact of coronavirus infections, is set to accelerate its pace of economic growth in 2021. Presenting his yearly work report at the opening of the country's annual legislative meeting, Premier Li Keqiang said the country has set an annual gross domestic product (GDP) target of over 6 per cent for this year.

Some of the other highlights that emerged are the following:

- China is looking to create 11 million new urban jobs and target an urban employment rate of 5.5 per cent

- China will increase R&D spending by more than 7 per cent over the next five years with the intention of making major breakthroughs in core technologies.

- China will increase defence spending by 6.8 per cent this year, which is similar to the rate last year. 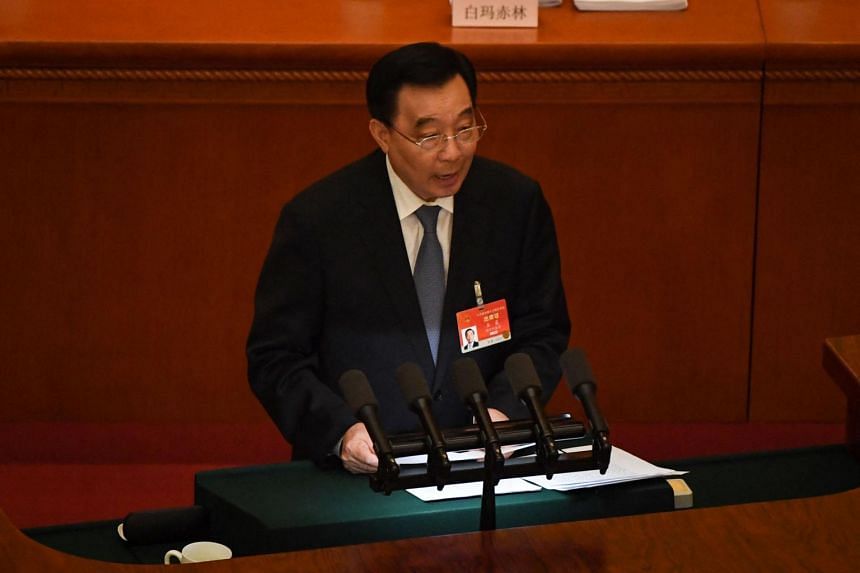 China's lawmakers proposed changes to Hong Kong's election rules, including those for the selection of the chief executive and legislators, in a move that could further cement Beijing's influence on the city.

The changes are to ensure that "patriots administer Hong Kong", said Mr Wang Chen, secretary general of the National People's Congress. It would also create a "democratic process with Hong Kong characteristics", he said as he tabled the proposal. The changes are to be discussed in the coming days and voted on next week.

Once accepted, it would be yet another significant change for Hong Kong and comes less than a year after the national security law was implemented in the city on June 30 last year. Meanwhile, city media reported that elections to the legislature could be deferred to September 2022, raising speculation that changes to the electoral system might be in place before the polls are held.

Why is China still going after Hong Kong so hard? by Yi-Zheng Lian, contributing Opinion writer (for subscribers)

Taiwan urges China to begin 'benign' interactions with it 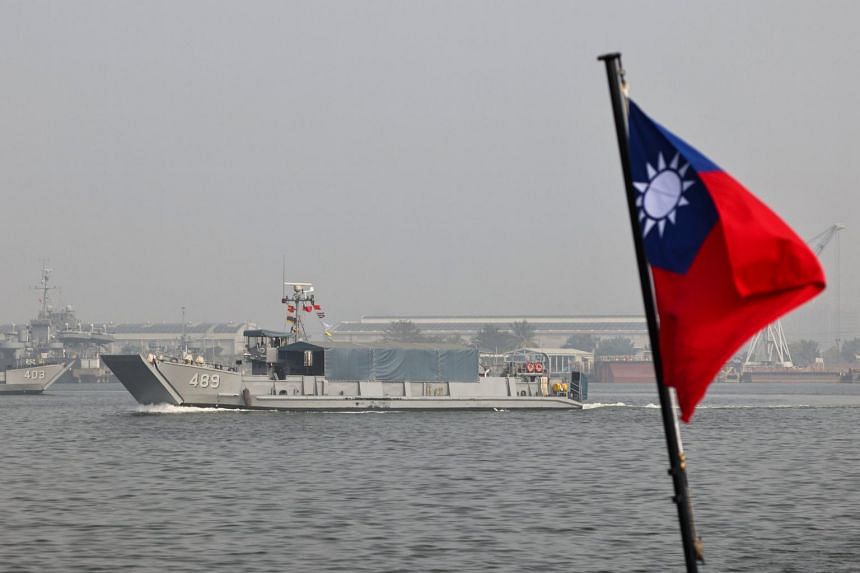 Taiwan urged China to begin "benign" interactions with the island to resolve disagreements through communication, after China's premier reiterated Beijing’s position on Taiwan and said the country would deter activities aimed at the island's independence.

Taiwan's Mainland Affairs Council said the government would continue to resolutely defend its sovereignty. The comments came hours after Chinese Premier Li Keqiang said Beijing stands by the "one China" principle, which states that Taiwan is part of China. 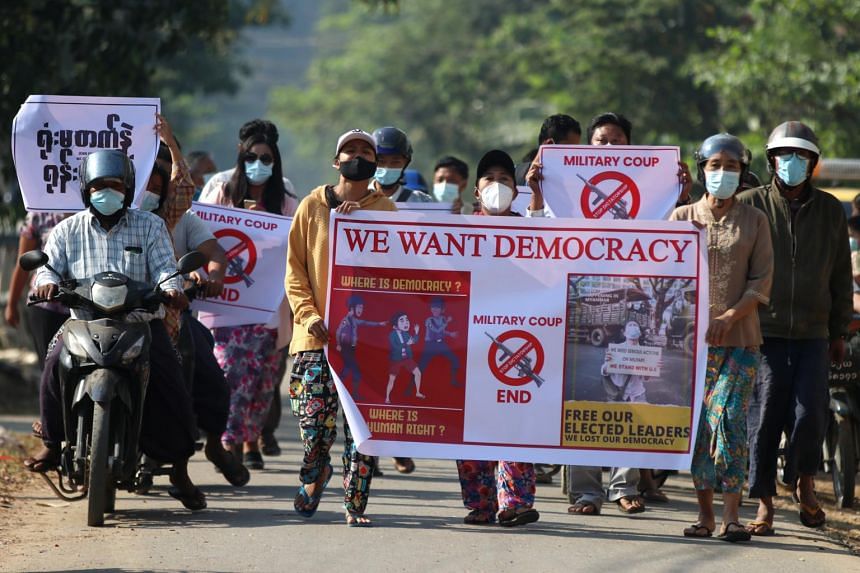 Violence continued unabated in Myanmar leaving one more person dead as police fired on protesters in the country, even as international condemnation continued to mount with the United Nations set to meet later today to discuss the crisis.

Earlier, the United States unveiled new sanctions targeting military conglomerates and Myanmar's military junta failed to ensure a place for its representative at the UN mission, which confirmed that the National League for Democracy's nominee Ambassador Kyaw Moe Tun remained in the job.

Adding to the chaos in the country, a "system breakdown" ensured electricity blackout

in several places in Myanmar. Several civil servants have joined the protests.

Our Special Report on Myanmar tomorrow

Can key stakeholders inside and outside Myanmar influence developments? 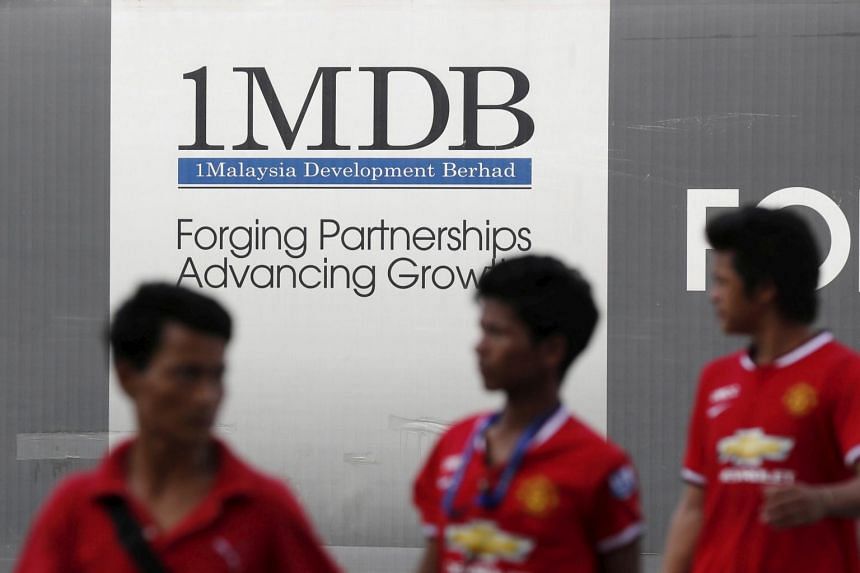 Will Malaysia hold elections this year? Much will depend on how the country contains the spread of coronavirus infections. If the number of fresh cases reduces drastically with the ongoing vaccine roll-out, polls could well be a possibility by the middle of the year.

Prime Minister Muhyiddin Yassin is well aware of this and has been lining up his ducks in recent weeks to defend his premiership in national polls, writes Malaysia Bureau Chief Shannon Teoh. One of the issues he is keeping an eye on is the 1Malaysia Development Berhad (1MDB) saga that helped sink former PM Najib Razak at the 2018 polls. It is being revived with efforts to claw back billions that went missing. (for subscribers) 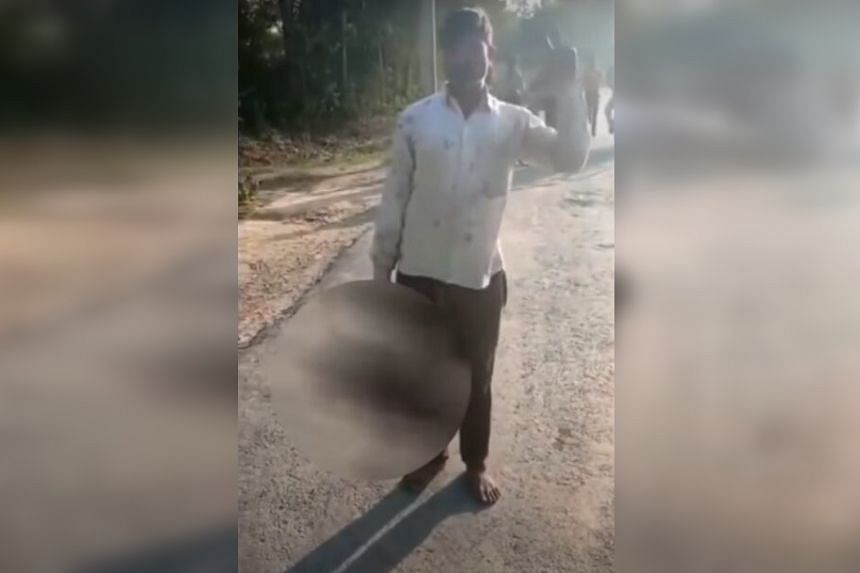 Teenage girl's beheading spurs calls for 'honour killings' law in India: The arrest of a villager in the state of Uttar Pradesh in northern India for beheading his daughter and carrying her severed head to a police station, has infuriated human rights groups and led to calls for a law against the crime.

Americans support tougher stance on China, Pew poll finds: Most Americans support the United States getting tougher on China on economic and human rights issues, and are increasingly keen on curtailing China's influence, according to a new poll by Pew Research Center. Negative views on China have also risen, with 89 per cent of Americans considering China a competitor or even an enemy rather than a partner, up from 83 per cent in 2020.

South Korea, US defence talks: South Korea's chief envoy Jeong Eun-bo hopes to iron out differences with Washington on sharing of costs for stationing 28,500 troops in the country and sign a deal, during his visit to the country. He is due to meet US envoy Donna Welton for the first face-to-face talks today.

That’s it for today. Thanks for reading The Straits Times and today’s Asian Insider newsletter. We’ll be back on Monday.