South Korea hints it may strengthen military ties with Japan 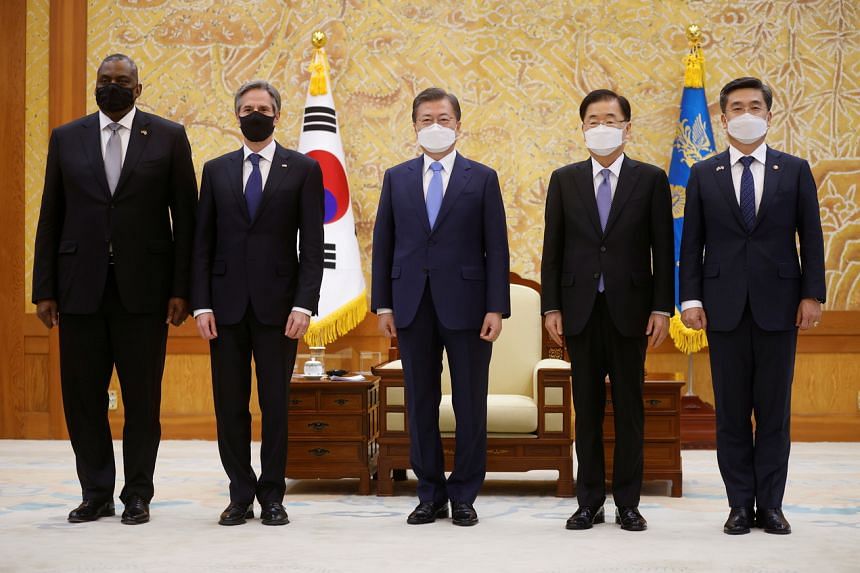 What impact did the meetings between the United States and its allies have on regional affairs? Things will be more clear in weeks and months but today South Korea's defence minister said Seoul might work to strengthen its military cooperation with rival Japan while Australia's Parliament took up a motion to condemn "systematic breaches" of human rights by China.

Mr Suh Wook, who held talks last week with US Secretary of State Antony Blinken and Defence Secretary Lloyd Austin on their debut trip abroad since taking office, said Seoul considers Japan as one of its crucial security partners and wants to continue its cooperation with the neighbour in partnership with the US.

In Canberra, meanwhile, Mr Kevin Andrews, a lawmaker of Australia's ruling Liberal Party, moved a private member's motion on alleged human rights violations in China that drew support from members of all major parties. "The most egregious, systematic abuse of human rights in the world is occurring in Xinjiang," he said. The Chinese Embassy refuted the allegations, in a statement.

Is the Quad an anti-China club?

Beijing has concerns about Quad despite publicly dismissing it

No EU consensus on approach towards Quad grouping 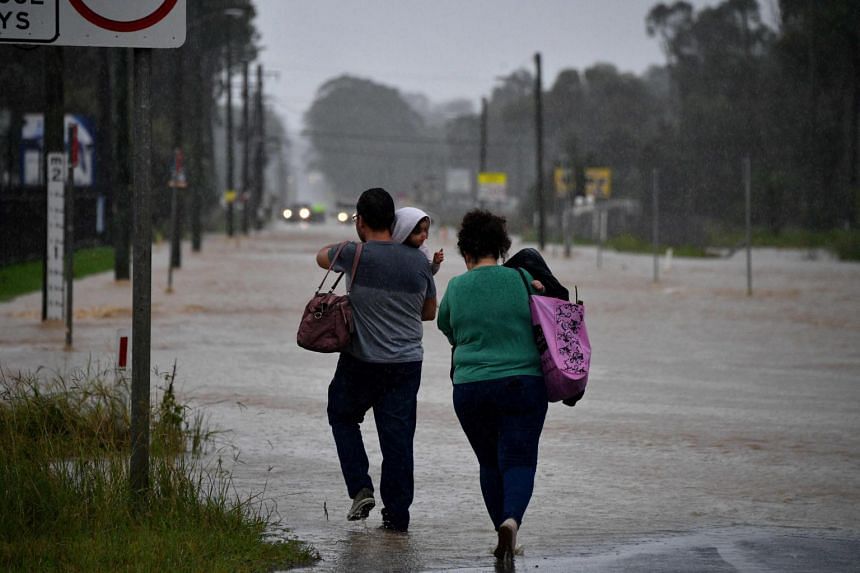 Thousands of people were forced to evacuate their homes as torrential rains lashed parts of Australia, in what is being described as a once-in-a-century flooding in the Mid-North coast, as part of a phenomenon of extreme weather events in the country.

Scientists have said there could be more due to climate change. The downpour inundated coastal areas of the well populated New South Wales, with the city of Sydney witnessing flooding that people haven't seen in decades. Just over a year ago, the region was parched. 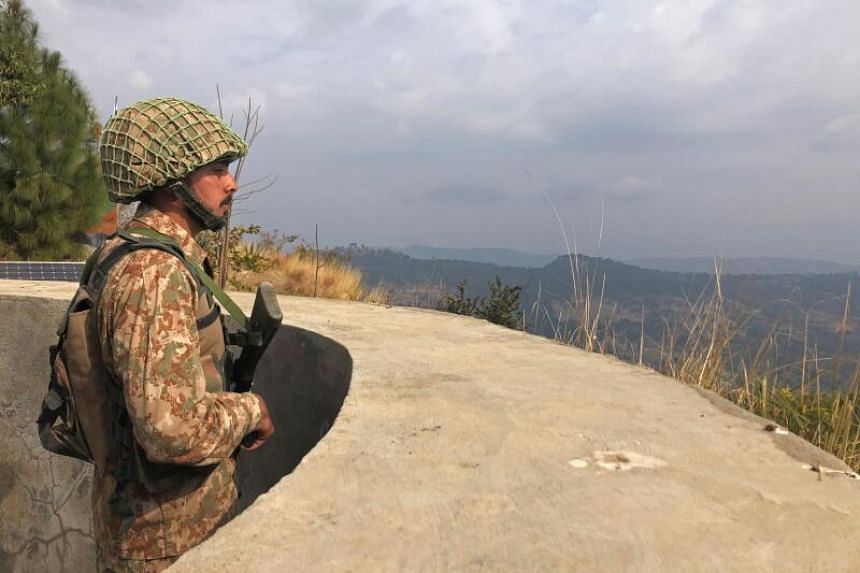 Is there a change in relations between India and Pakistan? Ties between the two have been far from ideal in recent years but recent incidents are raising hope that the two countries could be working towards better relations.

Pakistan's army chief General Qamar Javed Bajwa's recent remarks that India and Pakistan should "bury the past" and move forward is being seen as the latest in a series of statements, writes India bureau chief Nirmala Ganapathy. On the Indian side, Prime Minister Narendra Modi last Saturday wished his Pakistani counterpart Imran Khan "a speedy recovery from Covid-19". And last month, India permitted Pakistan to use Indian airspace for Mr Khan to fly to Sri Lanka. (For subscribers) 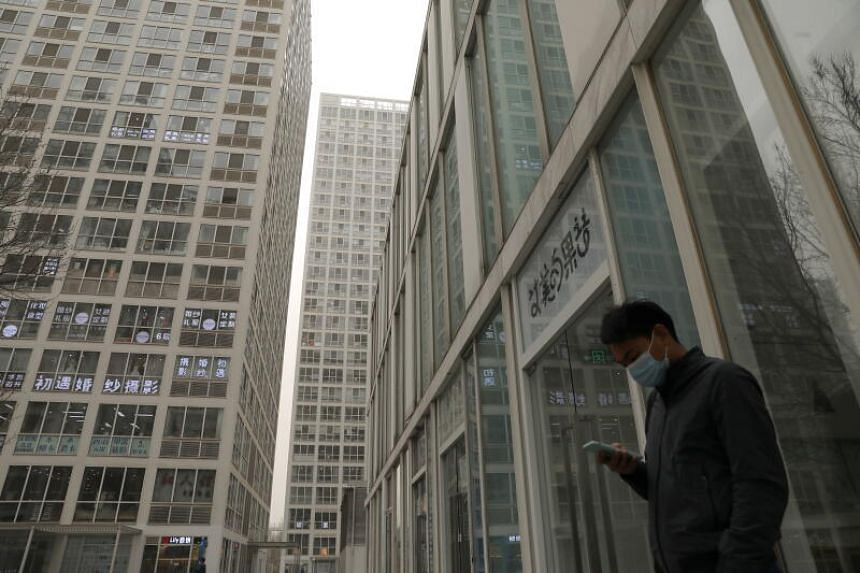 In yet another move to regulate the working of the country's technology sector, China's cyber watchdog said today that the country's mobile app providers cannot deny users basic access to their services even if they decline to share non-essential personal information.

Many app providers in China, especially on Android systems, require that users share non-essential information with them, such as picture albums or cameras, in order to access their services. Users who decline to share the information can be denied access. 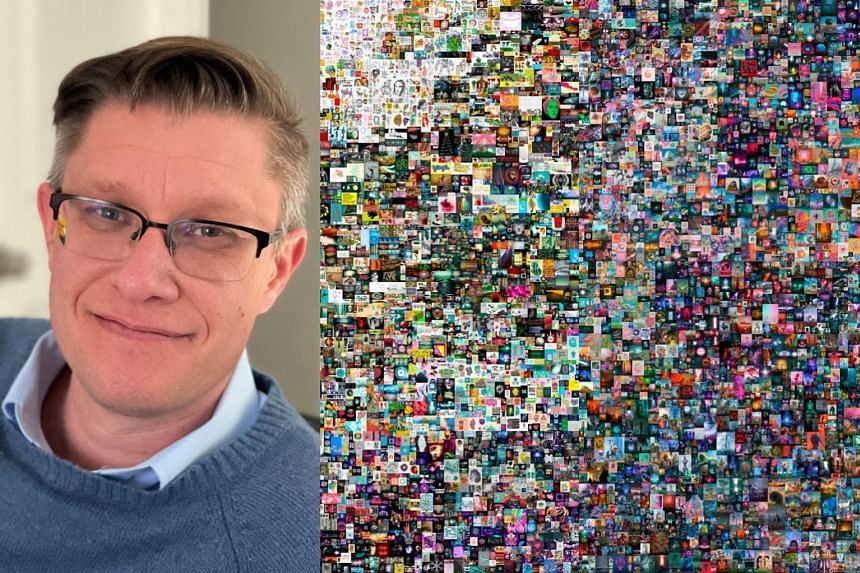 As the speculation over what resulted in the sale of a non-fungible token (NFT) art for a shocking amount of US$69.3 million (S$93 million) continues, the digital artist who put it up for auction admits NFT art is "absolutely" in a bubble.

"I absolutely think it's a bubble, to be quite honest. I go back to the analogy of the beginning of the Internet. There was a bubble. And the bubble burst," Beeple, whose real name is Mike Winkelmann, said on Fox News Sunday. "But it didn't wipe out the Internet. And so the technology itself is strong enough where I think it's going to outlive that," he remarked.

'I don't have a car or house': Singapore-based technopreneur who bought $93m digital art (for subscribers) 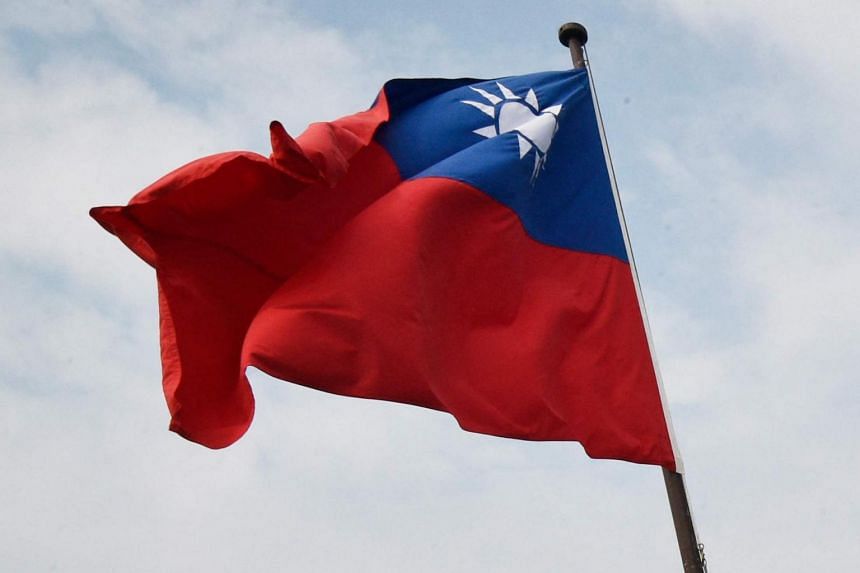 Taiwan loses two fighter jets in apparent collision: Two Taiwanese fighter jets crashed earlier today in the third such incident in the past half-year. Taiwan's National Rescue Command Centre said two air force F-5E fighters, each with one pilot aboard, crashed into the sea off the island's south-eastern coast after they apparently collided in mid-air during a training mission.

Australia to allow foreign students to return to unis: Australia, which has attracted students from the region for years for higher education, is considering a plan to allow vaccinated students to return to the country. Australia's international student sector was worth about A$40 billion (S$41.5 billion) in 2019, making it the country's fourth-biggest export. But the Covid-19 pandemic has caused incoming student numbers to plunge.