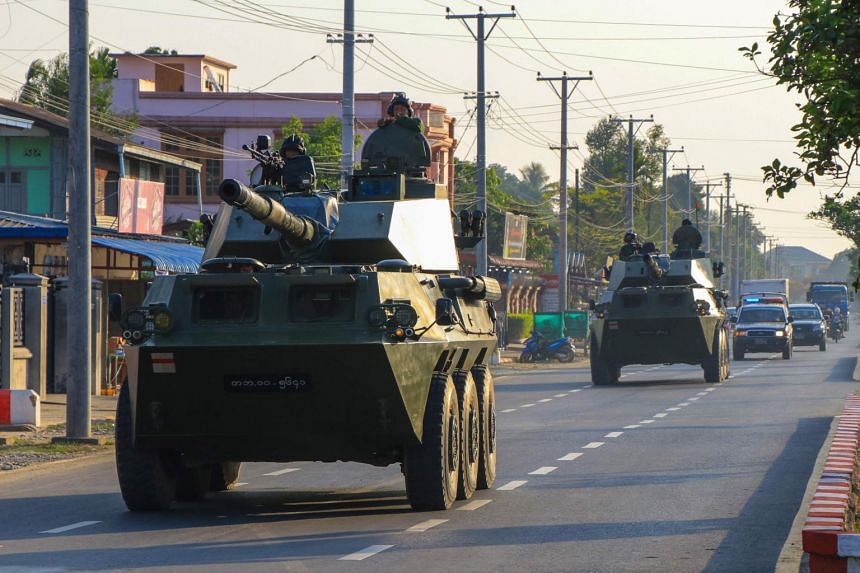 Myanmar’s junta has blocked Facebook and other messaging services in the name of ensuring stability, as they consolidate power after a coup and the detention of elected leader Aung San Suu Kyi. Opposition to the junta had emerged very strongly on Facebook, which is the country’s main Internet platform.

International pressure is growing on the junta to accept the results of the November elections won by Ms Suu Kyi’s party in a landslide, including from the United Nations, but China said any UN action should not further complicate the situation. Washington is reviewing its options, but is finding few good ones, US bureau chief Nirmal Ghosh writes.

Meanwhile, at least three arrests were made after a protest in Mandalay against the coup. Demonstrators are using the three-finger salute from the popular Hunger Games movie - also seen in Thailand’s street protests - in a gesture of support for Ms Suu Kyi and defiance towards the junta.

Why did Myanmar military launch a coup when it's already in charge?

Back to being a 'basket case'? Myanmar economy at risk after coup 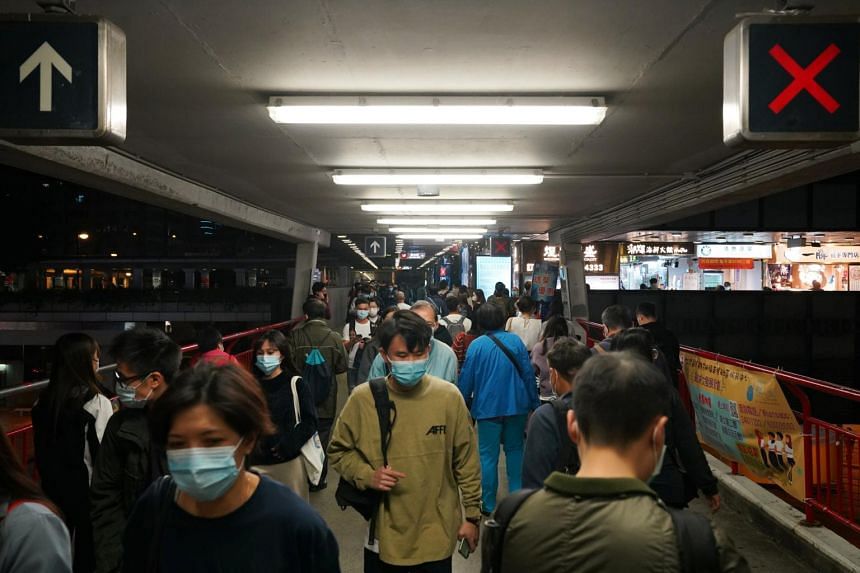 Hong Kong has denied access to foreign consulates seeking to help detained dual nationals in the global financial hub, according to the Canadian foreign ministry. The move signals that Hong Kong is tightening enforcement of its consular treaties as tensions with Western governments escalate after the introduction of a national security law last year.

The city’s pro-democracy politicians have started to sell their homes as China steps up its control over Hong Kong. Mr Lee Cheuk-yan, Mr Lam Cheuk-ting, Mr Au Nok-hin and Ms Audrey Eu have each sold an apartment recently. Mr Lee said he was cashing in as he expects property prices to fall, while Mr Lam said he was preparing the money for his children’s overseas education and his own legal fees.

On the city’s commercial property front, Standard Chartered is giving up eight floors in its main offices at its Standard Chartered Bank Building in Central. The British lender will also rent out three levels in its Kwun Tong office that it owns. 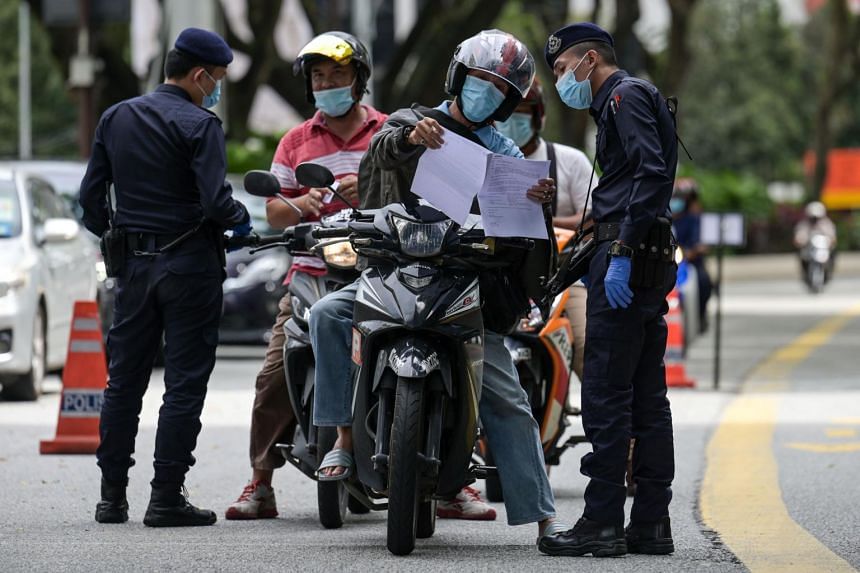 Malaysia has put four areas in the states of Terengganu and Perak under the enhanced movement control order from Thursday (Feb 4) to Feb 17 after they reported a surge in Covid-19 cases. Residents in those areas are now banned from leaving home and visitors forbidden from entering. Businesses have also been shut.

Malaysia is taking a tougher approach to ensure compliance with its coronavirus lockdown, Prime Minister Muhyiddin Yassin said. The army will be given powers to make arrests, and businesses that fail to comply with strict health guidelines will be shut, Malaysia correspondent Hazlin Hassan reports.

In Indonesia, a Covid-19 screening programme has been launched at train stations, with a breathalyser test aimed at identifying positive cases. The test, called GeNose, is said to be at least 95 per cent accurate, with subjects required to simply blow into a bag and the results available in just two minutes.

Ant and China banks rein in joint loans to consumers 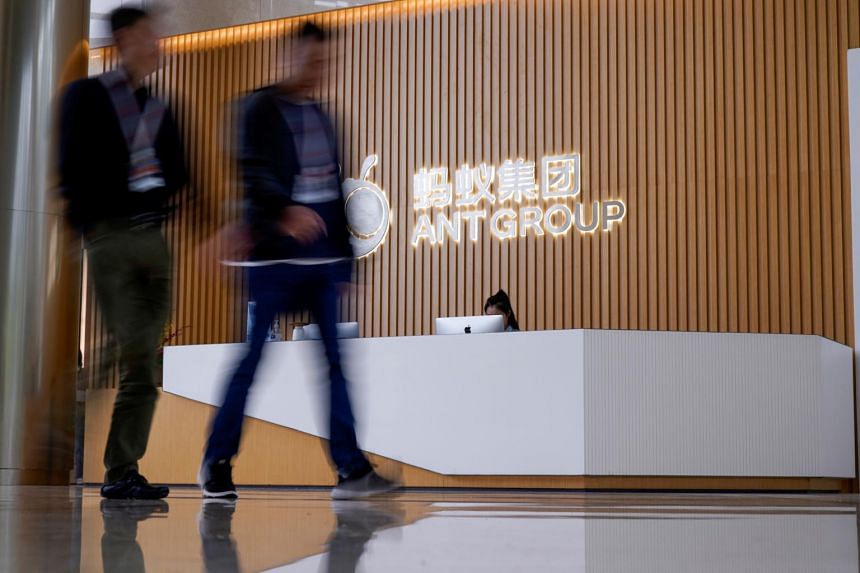 Ant Group and Chinese banks are paring back their years-long cooperation on consumer lending platforms that fuel the spending of some 500 million people across China, after regulators signalled their intention in recent months to curb online loans. Some banks have been told to cut their exposure to Ant while at least one has completely suspended ties with the firm, according to people familiar with the matter.

The moves come as Ant discusses a restructuring plan with the authorities, with the firm agreeing to become a financial holding company, subjecting it to capital requirements similar to those for banks. Meanwhile, Jack Ma’s Alibaba Group - which owns about a third of Ant - is offering investors few clues into how the regulatory crackdown will impact its growth, after reporting a stronger-than-expected 37 per cent increase in quarterly sales.

Tokyo Olympics chief may have to resign over sexist comments 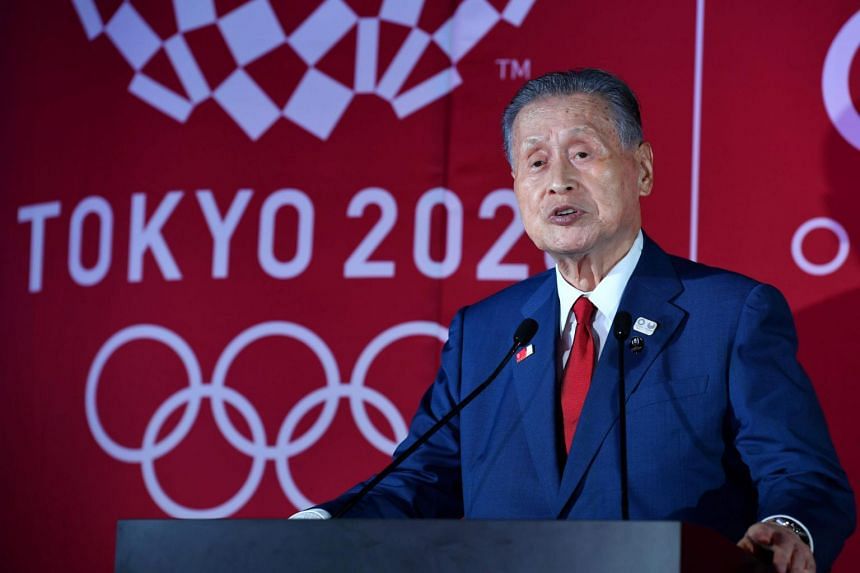 The president of the Tokyo Olympic organising committee says he may have to resign over sexist comments that women board members had difficulty speaking concisely and should therefore have limited time to air their views. The comments by Mr Yoshiro Mori, 83, a former Japanese prime minister and head of the Tokyo committee organising the postponed Summer Games this year, sparked a firestorm online, with calls for his resignation. 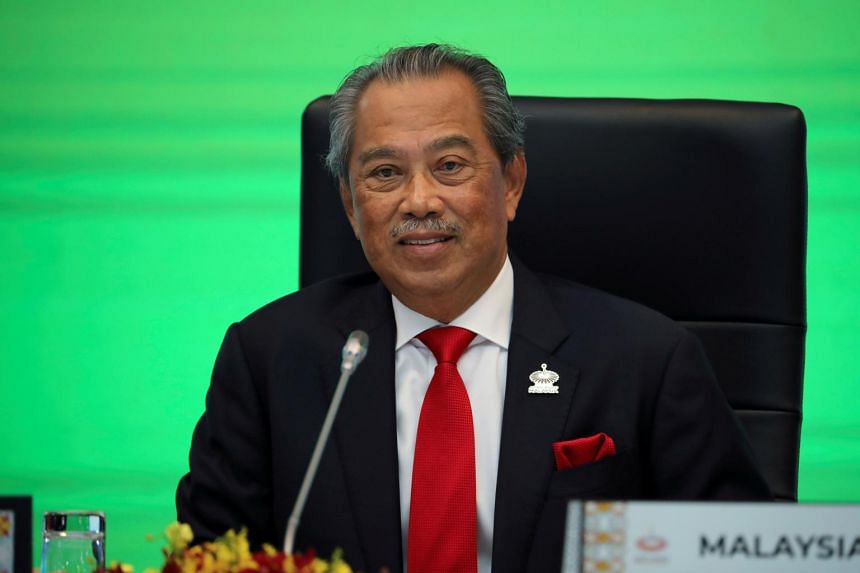 Modi targets land disputes that cripple India's infrastructure: Indian Prime Minister Narendra Modi is seeking to clear a backlog of land disputes hindering development and unleash investment to generate millions of jobs to lift an economy set for its biggest annual contraction since 1952. The move could also help his government's efforts to convince firms to uproot supply chains from China and set up shop in India.

That’s it for today. Thank you for staying with us and check back tomorrow for more.