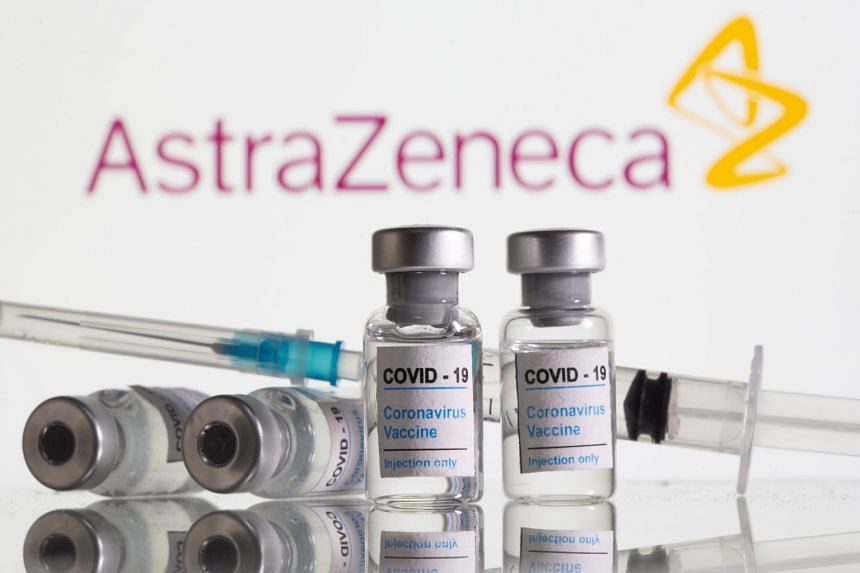 Authorities in Seoul said today they would grant emergency authorisation for use of the vaccine in people who are 65 or older even as they wait for full clinical trial results from the company. South Korea is banking on the AstraZeneca vaccine to attain herd immunity. A few countries in Europe, however, have urged caution against using the vaccine for senior citizens with there still being insufficient data on the efficacy, when given to those in the above 65 age category. .

India, meanwhile, place an order for 10 million doses of the vaccine for its own immunisation programme despite South Africa putting it on hold after it found that the AstraZeneca vaccine offered minimal protection against the mild-to-moderate Covid-19 disease, caused by the country's dominant coronavirus variant. India has yet to detect the South African variant in the country.

In other news on vaccines, a government advisory committee in London said two new Covid-19 variants have been identified in England. These have some similarities to the South African and Brazilian variants and at least one of them is of concern.

European Covid-19 vaccine passports: An idea whose time has not come 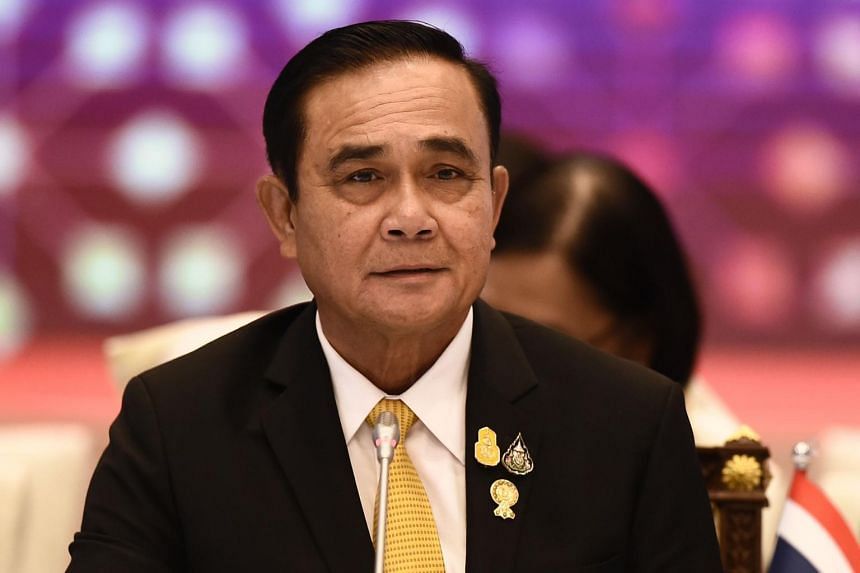 This comes a day after Myanmar's leader made a rare national address calling people to prioritise facts not feelings and promising that elections would be held eventually.

The Thai PM, who himself seized power in a coup and stayed in office after a 2019 election seen as flawed by his rivals, said the most important thing right now was to maintain good relations with Myanmar because of its impact on people, the economy and border trade.

Meanwhile, in Myanmar, protesters returned to the streets once again today despite bloodshed a day earlier that saw a few people getting hurt. The protests taking place now are some of the largest the country has seen in recent decades. 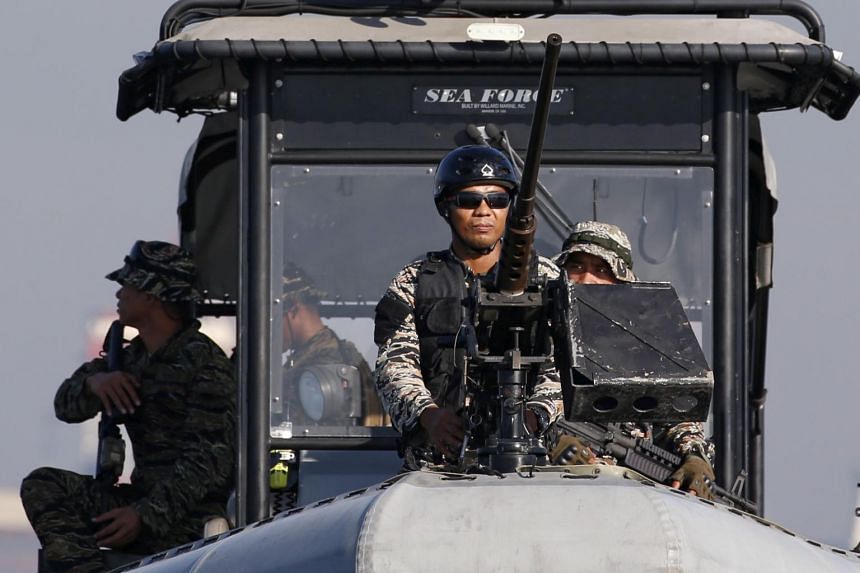 The Philippines' new military chief said the country will beef up its naval presence in the South China Sea to protect its fishermen amid growing concerns over operations of China's coast guard in disputed waters.

Lieutenant-General Cirilito Sobejana said Manila will increase visibility through deployment of more naval assets. It comes after the Philippines protested a new law adopted by China that allows its coast guard to board or open fire on foreign vessels in waters it regards as its territory.

The law has raised concern in the region given continuing disputes over territorial claims in the waters of the region. 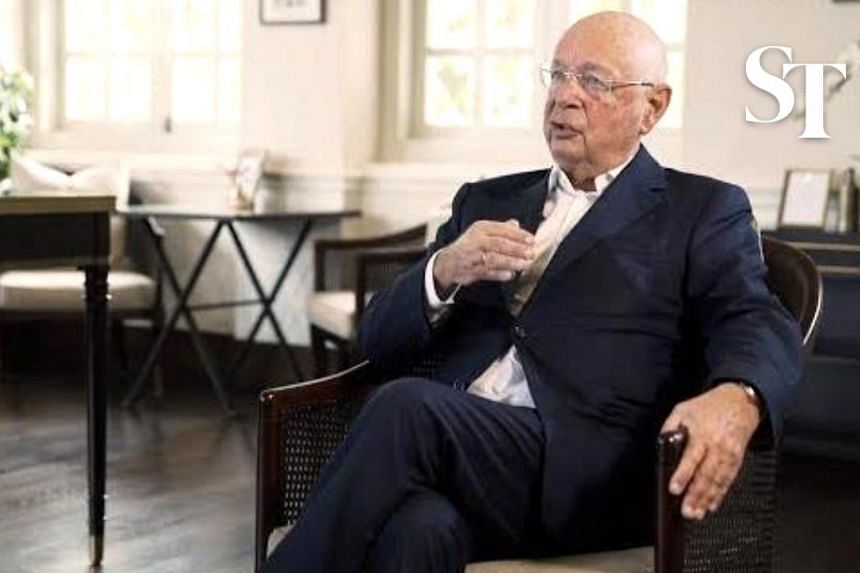 Critical global issues such as climate change, job reskilling and food security will be priorities when the World Economic Forum holds its first in-person meeting of leaders from governments, businesses and civil society, in Singapore in August.

It will come as countries around the world prepare for a reset from the pandemic, to get economies back on track and initiate changes based on lessons from battling Covid-19.

WEF founder and executive chairman Klaus Schwab told The Straits Times that discussions at the meeting will feed into deliberations at the United Nations General Assembly in September, the summit of the G-20 (Group of 20) heads of state and government in Rome in October, and the COP26 UN Climate Change Conference to be held in Glasgow, Scotland, in November. 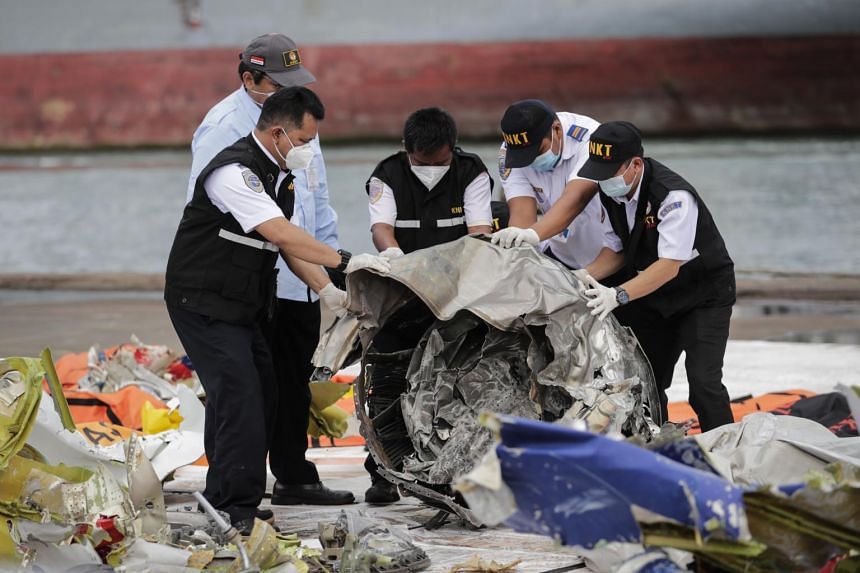 A preliminary probe by Indonesia's National Transport Safety Commission has revealed that the Indonesian passenger aircraft that plunged into the Java Sea shortly after take-off last month, killing all 62 people aboard, had a problem with its throttle control system.

Captain Nurcahyo Utomo, who heads air safety investigations at the Commission told a virtual media briefing session that investigations have shown that the plane's "left throttle lever was trimming back (the engine output), while the right throttle remained normal." 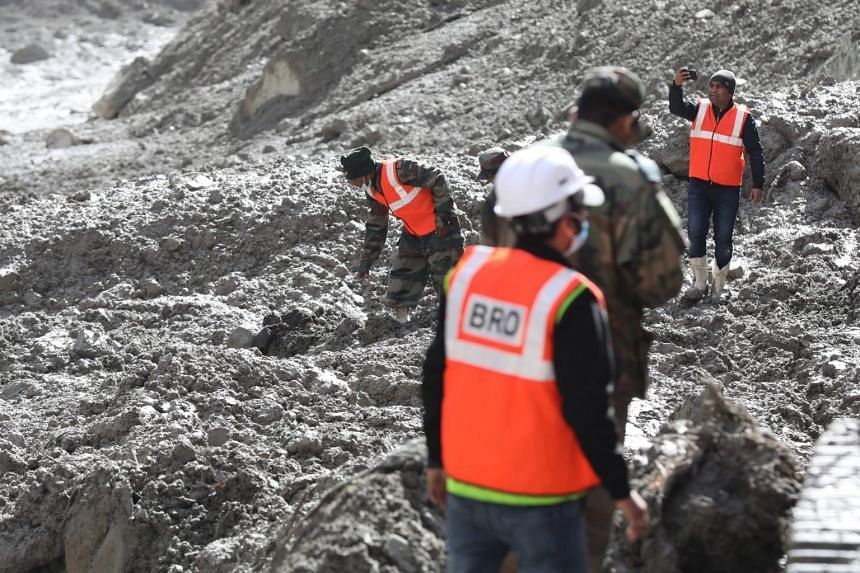 Time running out for Indian workers trapped in glacier disaster: Time was running out to save dozens of people trapped inside a tunnel three days after a devastating flash flood likely caused by a glacier burst in India's Himalayan north, officials said. More than 170 people are still missing while thirty-two bodies have been found.

China climate data shows 2020 was the 8th hottest year since 1951: China witnessed its eighth-hottest and fourth-wettest year since 1951, last year, according to the nation's climate researchers. The average temperature for the year was 0.7 deg C higher than the average from 1981 to 2010, according to the China Climate Bulletin released by the National Climate Centre.

Australia releases coins of ox to celebrate Chinese New Year: The Royal Australian Mint has released gold and silver coins featuring an ox standing in the river under willow branches, to mark Chinese New Year. And officials said demand has been tremendous.

That’s it for today. We’ll be back with you tomorrow and thanks for reading.