Nearly 200 nations agreed a deal on Saturday to step up efforts to avoid dangerous climate change, boost investments in green energy and speed up the shift away from coal.

But a last-minute intervention from India led to the language around coal being weakened, dampening the mood in the final plenary.

After two weeks of talks, which went more than a day into overtime, delegates from dozens of nations said they accepted the draft text package of decisions, though many - especially from vulnerable developing nations - were not happy with everything. 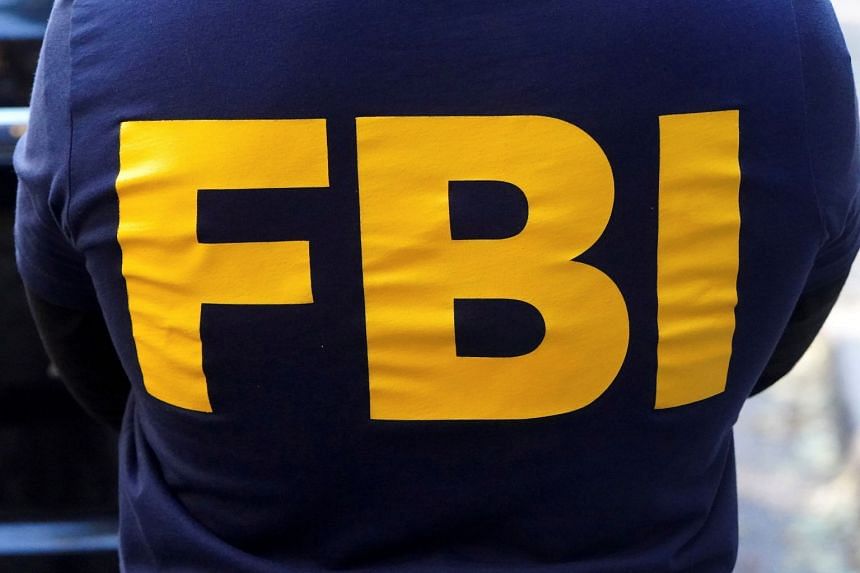 The hackers sent out tens of thousands of emails from an FBI email account warning about a possible cyberattack, according to the Spamhaus Project, which tracks spam and related cyber threats.

The FBI said it, along with the Cybersecurity and Infrastructure Security Agency, is "aware of the incident this morning involving fake emails from an @ic.fbi.gov email account." 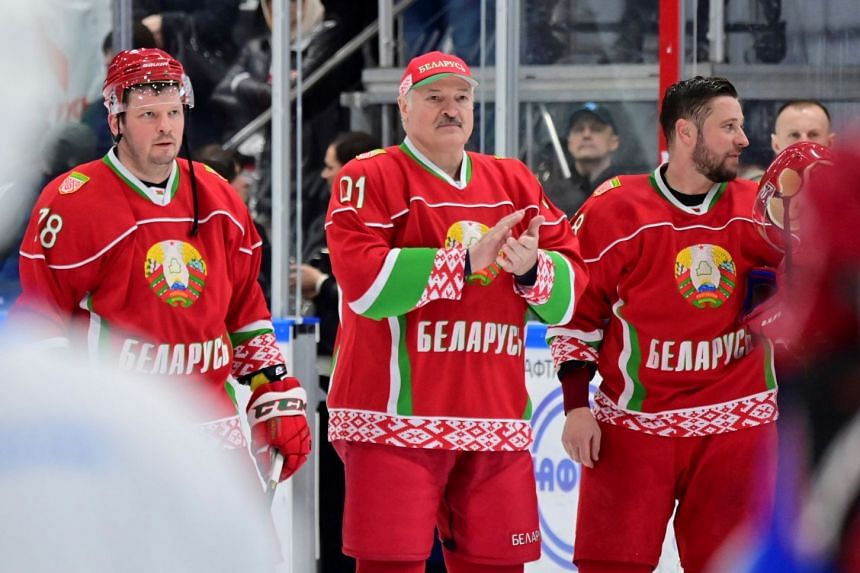 Belarusian leader Alexander Lukashenko played ice hockey on Saturday, apparently brushing off the threat of new international sanctions over a migrant crisis on the border with the European Union.

The 67-year-old, in power for 27 years, appeared in red kit posing for cameras on the rink in images published on his website which said his team beat a Minsk region side 5-2.

In footage that may have been timed to project an air of indifference to his standoff with the West, Lukashenko could be seen taking a shot at goal and bumping fists with fellow team mates, at one point drawing cheers from the crowd.

After the session on Friday, Verstappen inspected the rear wing elements on his car and Hamilton's Mercedes, touching them with his hands. 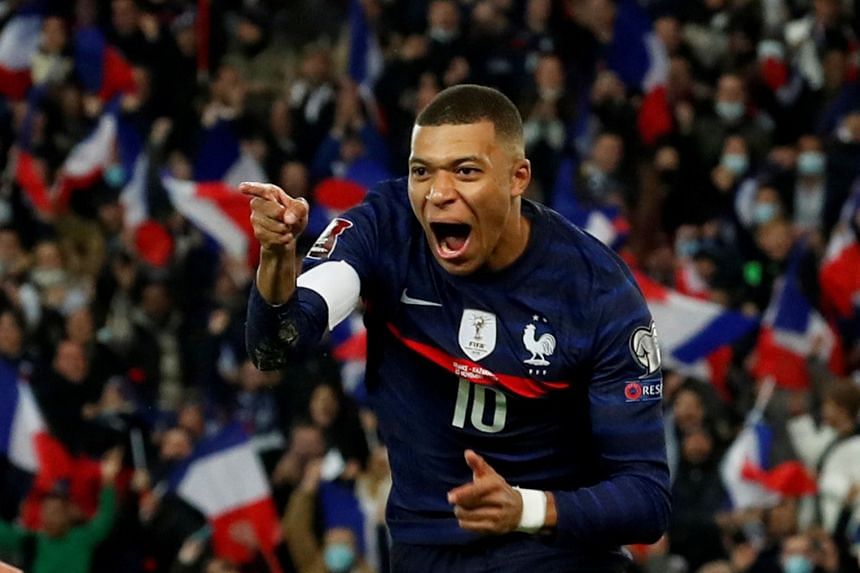 Holders France ran riot to reach the 2022 World Cup finals with a match to spare after four goals from Kylian Mbappe helped them to an 8-0 home demolition of Kazakhstan in their Group D qualifier on Saturday.

The result left France top of the group on 15 points from seven games, four ahead of second-placed Finland who they visit in their final match on Tuesday.

Karim Benzema added two goals while Adrien Rabiot and Antoine Griezmann netted one each to cap an impressive performance at the Parc des Princes and seal France's berth in next year's 32-nation tournament in Qatar.