Heavy rainfall in central China's Henan province has killed 12 people in its capital, Zhengzhou, and has led to the relocation of about 100,000 people to safe zones, state media Xinhua reported on Wednesday citing local government.

Both Henan province and Zhengzhou municipal meteorological bureaus raised the emergency response for the disaster to Level 1, with forecasts predicting heavy rains in the province to last until Wednesday night, Xinhua reported.

Henan province has been hit by storms since the weekend in an unusually active rainy season, resulting in bursting of major river banks and flooding of streets of a dozen cities, upending daily lives of millions of people.

US military carries out first air strike in Somalia under Biden 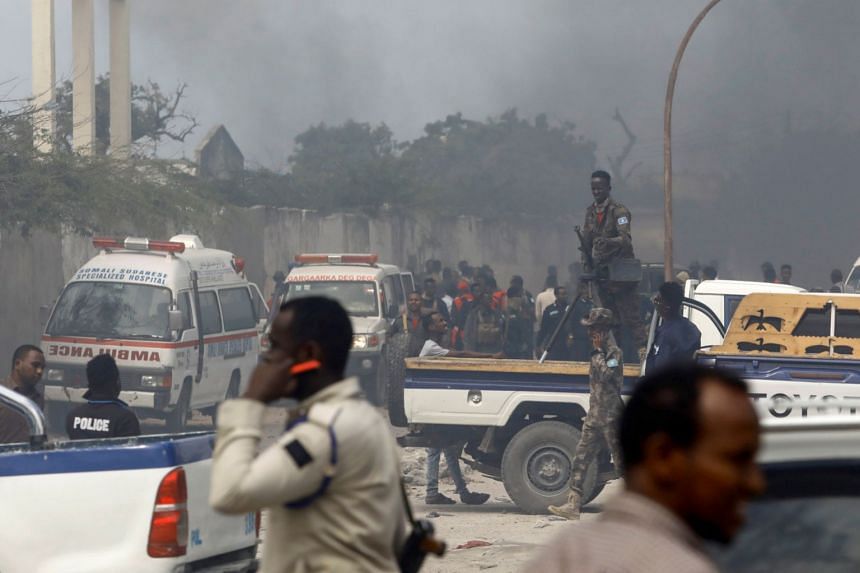 The United States on Tuesday carried out an air strike against Al-Shabaab militants in Somalia, the first strike in the country since President Joe Biden came into office.

Al Qaeda-linked insurgent group Al-Shabaab is seeking to topple the government and establish its own rule in Somalia based on its own strict interpretation of Islamic syariah law.

In a statement, the Pentagon said the strike took place near Galkayo, Somalia. 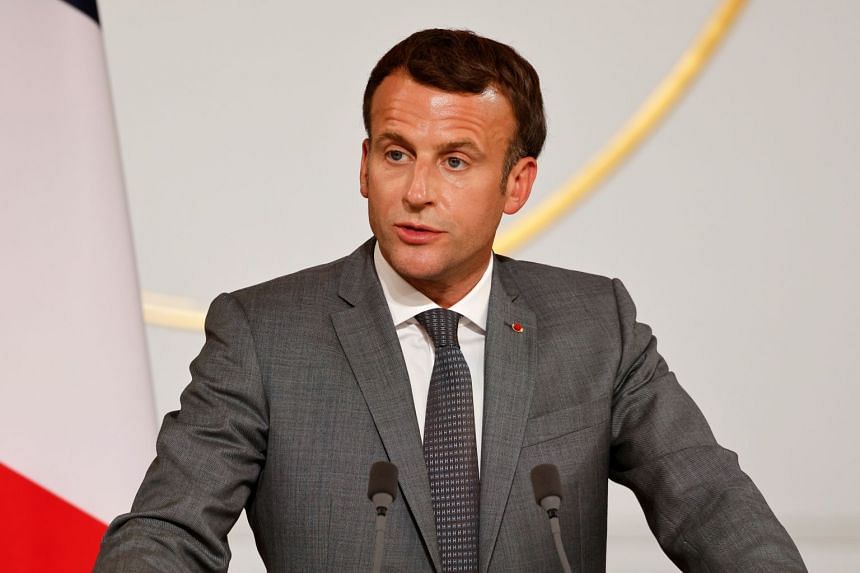 The phone of French President Emmanuel Macron was on a list of potential targets for potential surveillance on behalf of Morocco in the Pegasus spyware case, French daily Le Monde reported on Tuesday.

The French presidency said that if the revelations about Macron's phone were true, they would be very serious. The authorities would investigate them to shed all necessary light on the reports, it said.

Le Monde said that, according to sources, one of Macron's phone numbers, which he had used regularly since 2017, is on the list of numbers selected by Morocco's intelligence service for potential cyber-spying.

Jeff Bezos, the world's richest person, soared some 107km above the Texas desert aboard his company Blue Origin's New Shepard launch vehicle on Tuesday and returned safely to Earth, a historic suborbital flight that helps usher in a new era of space tourism.

"Best day ever," Bezos, accompanied by three crewmates including the world's oldest and youngest space travelers, said after his capsule descended with three large parachutes and touched down, kicking up a cloud of dust.

The 57-year-old American billionaire, donning a blue flight suit and cowboy hat, took a trip to the edge of space lasting 10 minutes and 10 seconds. After landing, Bezos and his crewmates exchanged hugs and popped champagne while roughly two dozen family members and company employees cheered. 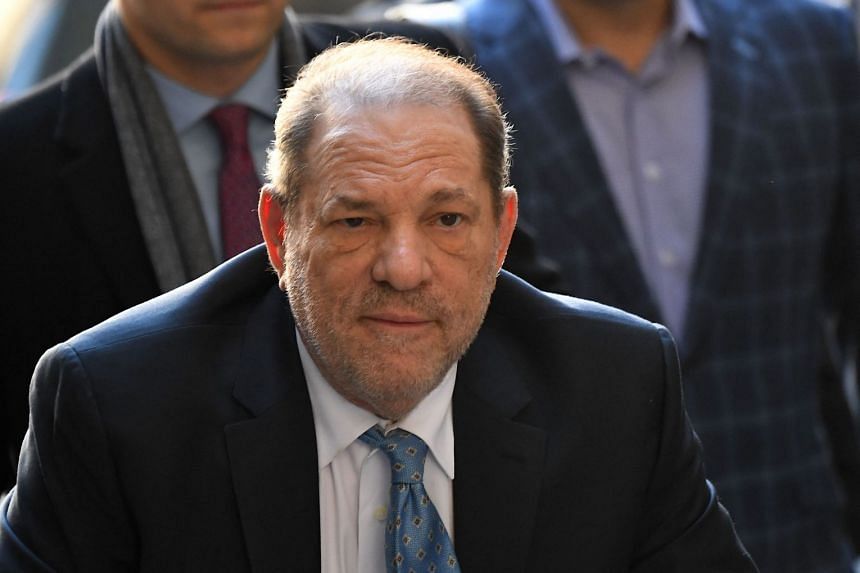 Disgraced movie producer Harvey Weinstein, who has been serving a 23-year prison sentence for sexual assault in New York since last year, was on his way to Los Angeles on Tuesday for a second trial in which he will face new charges.

The once all-powerful Hollywood producer - whose downfall was seen as a major victory for the #MeToo movement - is accused in Los Angeles of rape and sexual assault of five women, which could land him in prison for up to an additional 140 years.

Weinstein's lawyers had argued for weeks against the transfer on medical grounds.