Service along the East-West MRT Line was disrupted on Thursday evening after a person who entered a tunnel near Lavender station was killed.

Operator SMRT tweeted at 9.48pm that the disruption between Bugis and Aljunied was due to a "train incident".

The Straits Times understands a person had intruded into the eastbound tunnel from a portal area - where the train tracks enter the underground tunnel - at Lavender. It is unclear how the person had accessed the tracks.

In a statement posted on Facebook after 1am, SMRT said a man was run over by a train near Kallang MRT station on the East-West Line towards Pasir Ris. 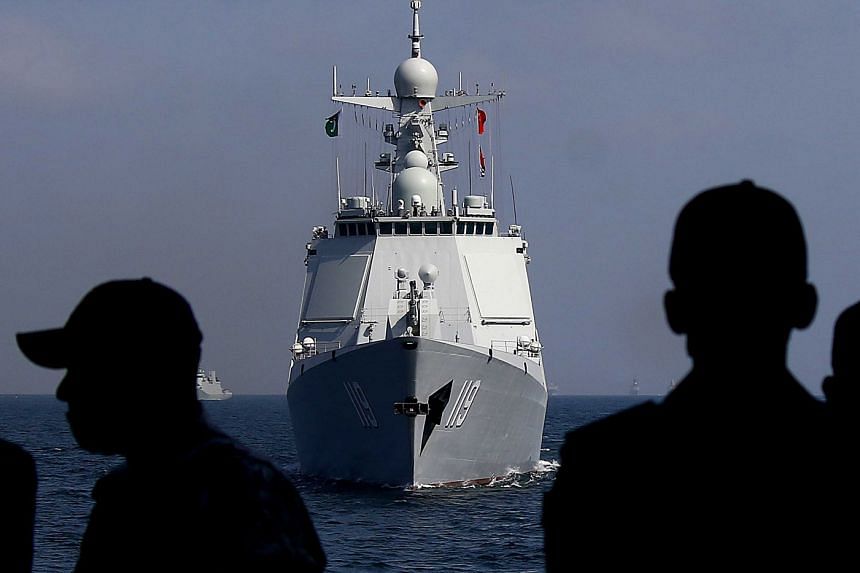 Global military spending, driven in part by Chinese naval expansion, reached record levels in 2020 despite the impact of the coronavirus pandemic and ensuing economic contraction, a British think-tank said on Thursday.

The United States remained the world's largest defence spender in 2020, IISS said, accounting for 40 per cent of US$738 billion globally. China, by comparison, accounted for 10.6 per cent or US$193.3 billion.

Donald Trump supporters who launched a deadly assault on the US Capitol last month have indicated they want to "blow up" the building and kill members of Congress, the acting chief of the Capitol Police said on Thursday.

Threats suggest extremists could target the building during an address by President Joe Biden, Acting Chief Yogananda Pittman told lawmakers as she advocated for continued high security around the building.

"Members of militia groups that were present on Jan 6 have stated their desires that they want to blow up the Capitol and kill as many members as possible with a direct nexus to the State of the Union," Pittman told members of the House Appropriations Committee. 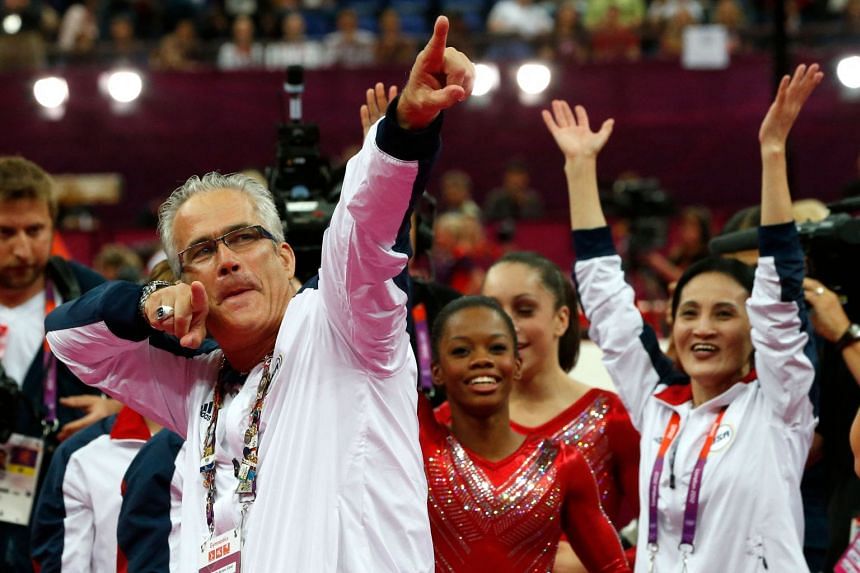 Former US Olympic gymnastics coach John Geddert killed himself on Thursday, according to a spokeswoman for the Michigan attorney-general's office, shortly after he was charged with human trafficking, criminal sexual conduct and other crimes.

Geddert, who owned a gym where athletes said they were sexually assaulted by the former team doctor Lawrence Nassar, was the head coach of the 2012 Olympic gymnastics team and formerly owned and coached at Twistars, a gymnastics club located in Dimondale, a suburb of Lansing, Michigan. 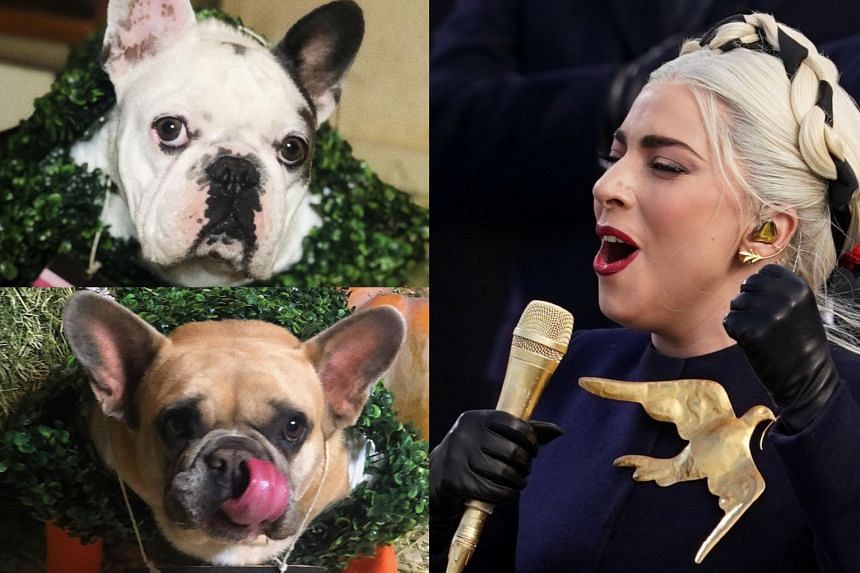 Pop superstar Lady Gaga is offering a US$500,000 (S$660,000) reward for the return of her French bulldogs Koji and Gustav that were stolen in Hollywood, a source familiar with the matter said on Thursday, after reports that her dog walker was shot.

The outlet said Gaga's dog walker was walking the dogs on Wednesday evening when he was shot. The third dog, Miss Asia, escaped and was later recovered.