The Pfizer Covid-19 vaccine has proven 94 per cent effective in a study involving 1.2 million people in Israel, the first peer-reviewed real world research confirming the power of mass immunisation campaigns to bring the pandemic to a close.

The paper, which was published in the New England Journal of Medicine on Wednesday, also demonstrated there is likely a strong protective benefit against infection, a crucial element in breaking onward transmission.

"The fact that the vaccines worked so well in the real world... really does suggest that if the nations of the world can find the will, we now have the means to end Covid-19 forever," said Ben Neuman, a virologist from Texas A&M University who was not involved in the research.

The experiment was carried out between Dec 20, 2020 and Feb 1, 2021 - a period when a newer variant first identified in Britain was rampant in Israel, making the vaccine's performance all the more impressive.

US transplant patient dies after receiving lungs infected with Covid

A woman in Michigan died 61 days after she received a pair of lungs from an organ donor who had been infected with the coronavirus, according to a case report.

There was no indication that the donor, a woman fatally injured in a car accident, had Covid-19. A radiograph of her chest had seemed clear, and a nasal-swab test for the coronavirus had returned a negative result.

But the doctors who worked with the lung recipient at University Hospital in Ann Arbor, Michigan, began to question those results when their patient's condition worsened.

A record 5.6 per cent of Americans - or 18 million people - are lesbian, gay, bisexual or transgender, a Gallup poll found on Wednesday, attributing a significant increase to greater social acceptance.

A wild and ailing sheep found in a forest in Australia, named Baarack by rescuers, has yielded a fleece weighing more than 35kg - nearly half the weight of an adult kangaroo - after being shorn for the first time in many a year.

The sheep was found by a member of the public who contacted the Edgar's Mission Farm Sanctuary near Lancefield, Victoria, about 60km north of Melbourne, according to the Mission's Mr Kyle Behrend.

"It would appear Baarack was once an owned sheep," said Mr Behrend. 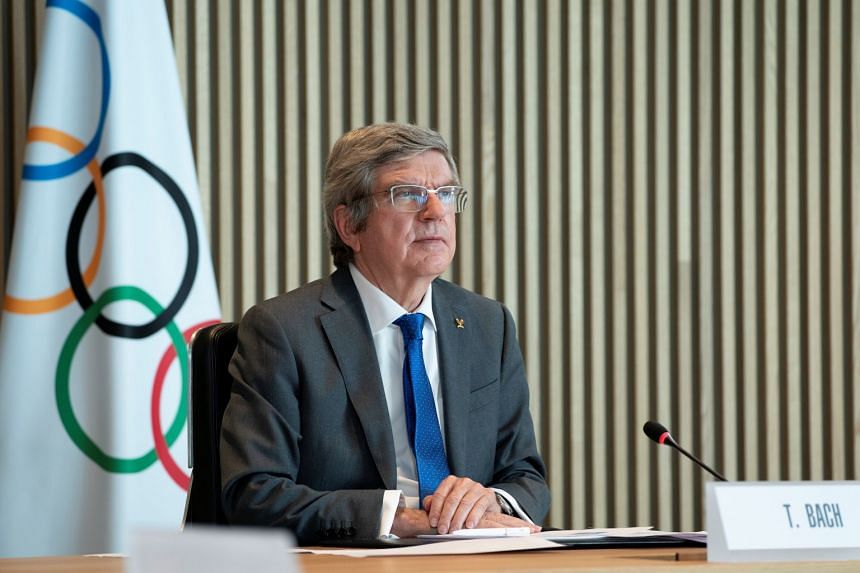 Brisbane took a major step towards being named 2032 Olympic hosts after the International Olympic Committee said on Wednesday that the Australian city had been picked as the preferred partner to start talks for the Games.

IOC president Thomas Bach said the IOC had approved a recommendation of the commission in charge of future hosts.

Several cities and countries had publicly expressed an interest in the 2032 Games, including Brisbane, Indonesia, Budapest, China, Doha and Germany's Ruhr valley among others.