WASHINGTON (AFP) - The Pfizer Covid-19 vaccine has proven 94 per cent effective in a study involving 1.2 million people in Israel, the first peer-reviewed real world research confirming the power of mass immunisation campaigns to bring the pandemic to a close.

The paper, which was published in the New England Journal of Medicine on Wednesday (Feb 25), also demonstrated there is likely a strong protective benefit against infection, a crucial element in breaking onward transmission.

"The fact that the vaccines worked so well in the real world... really does suggest that if the nations of the world can find the will, we now have the means to end Covid-19 forever," said Ben Neuman, a virologist from Texas A&M University who was not involved in the research.

The experiment was carried out between Dec 20 2020 and Feb 1, 2021 - a period when a newer variant first identified in Britain was rampant in Israel, making the vaccine's performance all the more impressive.

Around 1.2 million people were divided into equal groups of vaccinated and unvaccinated.

Each vaccinated participant was matched to an unvaccinated "control" person of similar age, sex, geographic, medical and other characteristics.

An elderly Ultra-Orthodox Jewish man from a particular neighbourhood with a particular set of comorbidities and flu vaccination history would be matched for another person fitting that precise profile, for example.

The researchers then recorded outcomes at days 14-20 after the first of the two doses and day seven or more after the second.

The efficacy against symptomatic infections was 57 per cent between 14-20 days after the first dose, but rose to 94 per cent seven days after the second dose - very close to the 95 per cent achieved during Phase 3 clinical trials.

People who received second doses were also highly protected against hospitalisation and death - though the precise numbers here are less significant and had a wider statistical range because of the relatively lower number of cases.

The study also found people who received their second dose had a 92 per cent lower chance of getting any form of infection at all compared to those who were unvaccinated.

US transplant patient dies after receiving lungs infected with coronavirus

While this finding was considered encouraging, the researchers and outside experts said it needs more confirming evidence.

That's because the participants weren't being systematically tested at regular intervals; rather, they were getting a test when they wanted one.

The authors attempted to correct for this with statistical methods but the result is still likely imperfect.

"Unless you are testing everyone all the time, this will miss some infections," said Natalie Dean, a biostatistician at the University of Florida.

She added she was certain there was a strong protective benefit, but "nailing down this number more precisely will require specialised study designs with frequent testing." 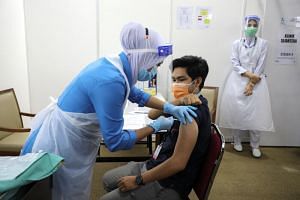 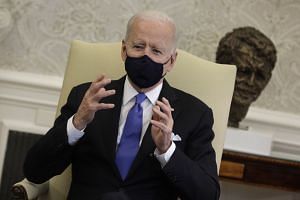 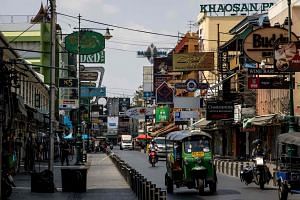 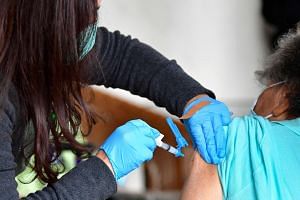 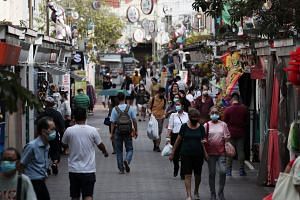 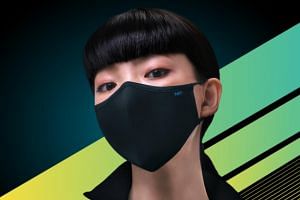 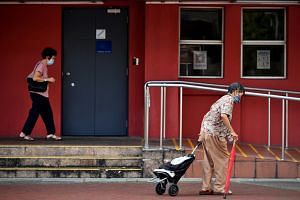 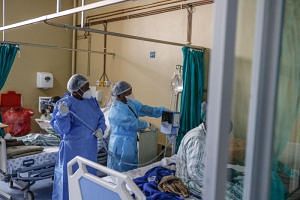 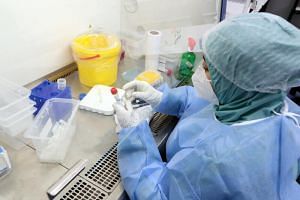 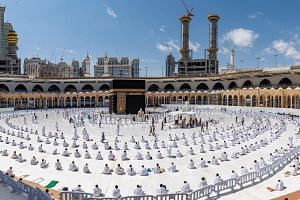 Saudi Arabia says Covid-19 vaccination a must for 2021 haj