Harris presses on with Vietnam trip despite mystery 'health incident'

Vice-President Kamala Harris pushed ahead with a trip to Vietnam on Tuesday after delaying the visit over concerns due to a health incident potentially related to the mysterious Havana syndrome.

Harris arrived in the South-east Asian country's capital after a three-hour delay in Singapore that the US government blamed on reports that someone in Hanoi may have been targeted by the Havana syndrome, a condition of unknown origin with symptoms including dizziness, nausea, migraines and memory lapses.

The incident upstaged a bid by President Joe Biden's top deputy to woo the allies Washington hopes will help it challenge China's assertive foreign policy in the region.

White House press secretary Jen Psaki said the Havana syndrome case was reported in Vietnam before Harris' departure but not confirmed. A safety assessment was done before sending Harris to the country, she said.

Afghanistan's new Taleban rulers said on Tuesday all foreign evacuations from the country must be completed by Aug 31, and the White House said US President Joe Biden is aiming to stick to the date due to the mounting threat of militant attacks.

But Biden has left open the chance of the deadline being extended, the White House said, and has asked the Pentagon and the US State Department to develop contingency plans should that prove necessary.

Biden spoke on Tuesday with leaders of the Group of Seven (G-7) major industrialised nations - Britain, Canada, France, Germany, Italy, and Japan, telling them that completing evacuations by Aug 31 is dependent on continued cooperation with the Taleban, including continued access for evacuees to the airport in Kabul. 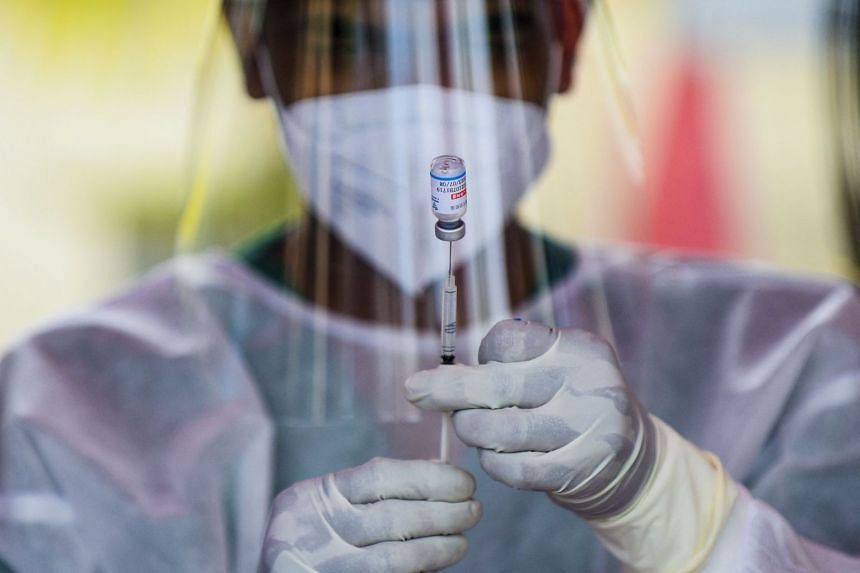 More than five billion coronavirus vaccine jabs have been given globally, an AFP tally of official sources at 1430 GMT on Tuesday showed (10.30pm Singapore time), with the worldwide inoculation drive reaching cruising speed.

While it took around 140 days to get the first billion shots into people's arms, the third, fourth and fifth billions each took between 26 and 30 days, the data shows.

Nearly 40 per cent (1.96 billion) of the five billion shots have been administered in China. India (589 million) and the United States (363 million) make up the trio of countries that have given the most jabs.

Rolling Stones drummer Charlie Watts, widely regarded as one of the coolest men in rock, a jazz enthusiast and snappy dresser during nearly 60 years with the band, has died, his spokesman told Reuters on Tuesday. He was 80 years old.

"It is with immense sadness that we announce the death of our beloved Charlie Watts. He passed away peacefully in a London hospital earlier today surrounded by his family," the spokesman said.

"Charlie was a cherished husband, father and grandfather and also as a member of The Rolling Stones one of the greatest drummers of his generation." 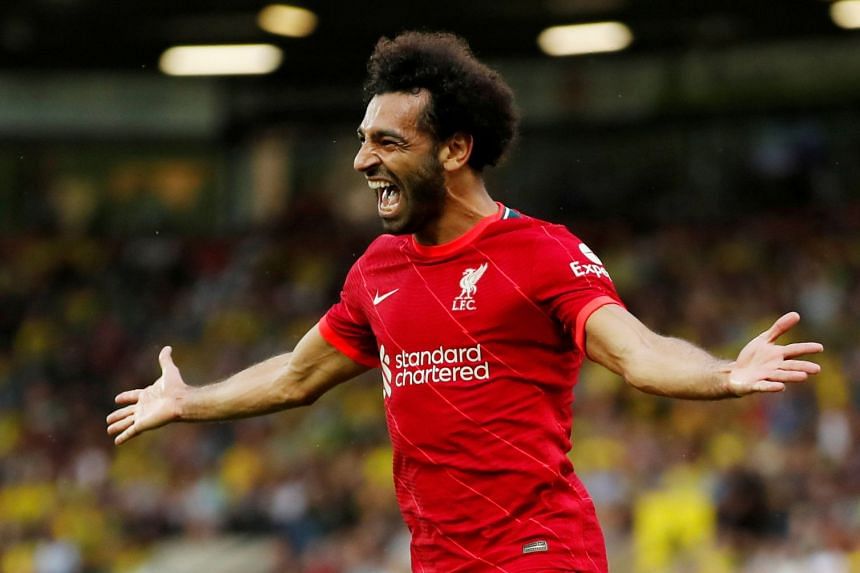 The Premier League on Tuesday announced its clubs will not release players for international matches played in red-list countries next month.

Amid frustration that players who travelled to red-list countries would have to follow British coronavirus quarantine regulations ruling them out of several of their club's matches, the league has revealed a blanket ban for the September fixtures.

The Egyptian Football Association had said on Monday that Liverpool would not release Mohamed Salah (above) for the upcoming World Cup qualifiers against Angola and Gabon due to the quarantine rules.