It is spreading much faster than the first, a surge that has long overshot last year's peak and is still climbing.

The increase has been driven by lax behaviour as well as the emergence of new strains like the British variant and Indian "double mutant" strain.

Experts answer questions from The Straits Times about how fast is the spread of infection, and is the second wave affecting more younger people? 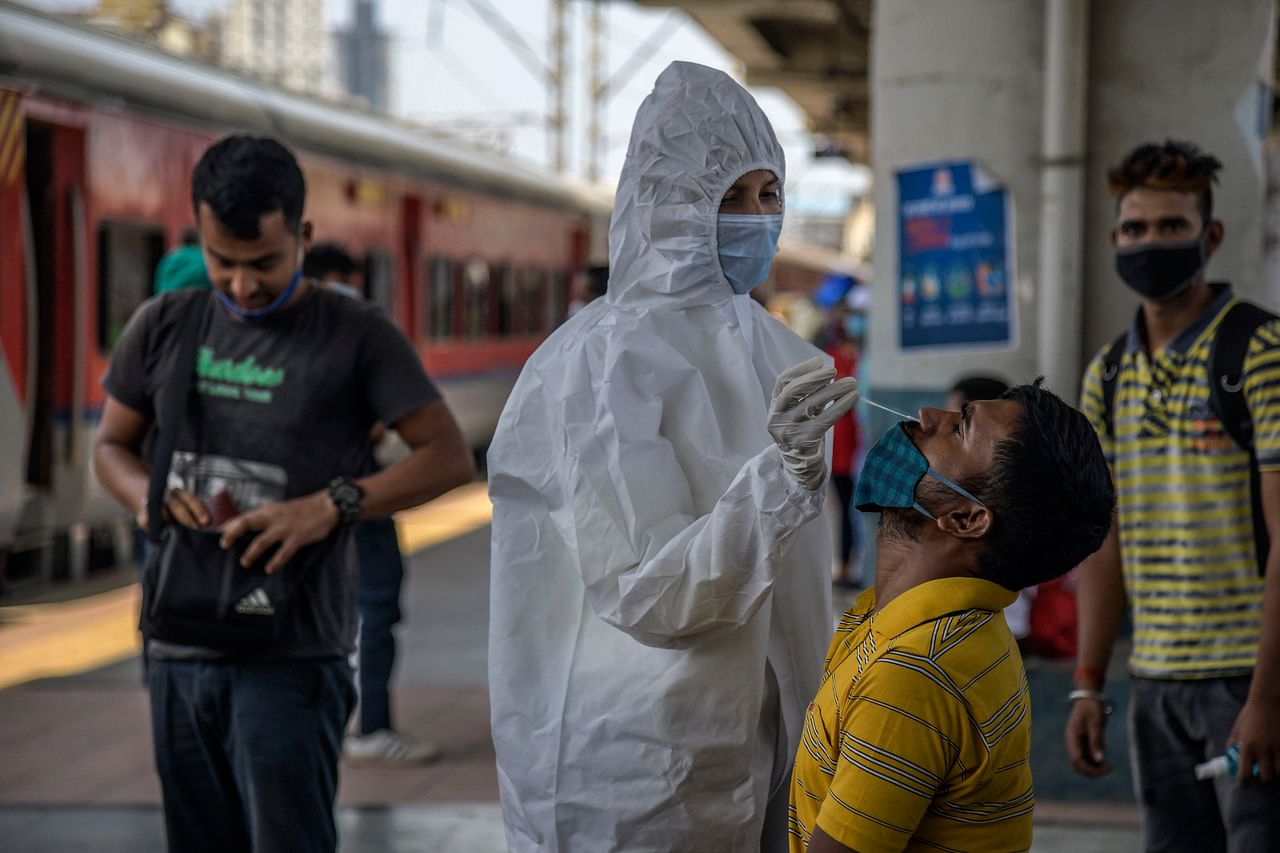 “Just as India sent assistance to the United States as our hospitals were strained early in the pandemic, we are determined to help India in its time of need,” Biden said on Twitter after the White House announced a list of measures.

National Security Council spokeswoman Emily Horne said US officials were “working around the clock” to deploy available resources and supplies to help India manufacture the Covishield vaccine and tend to the millions of Indians who are sick and dying. The United States will also send therapeutics, rapid diagnostic test kits and ventilators. 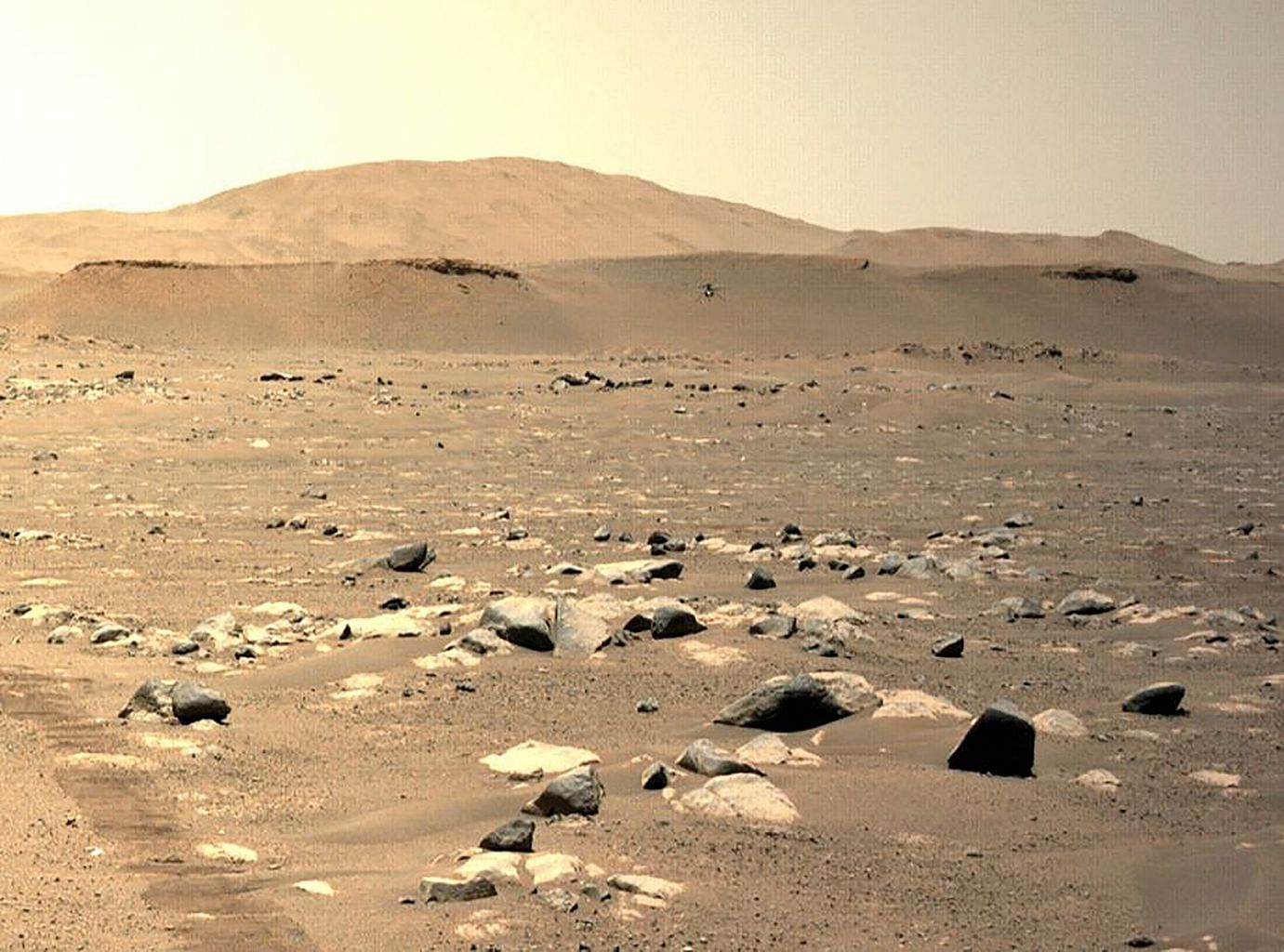 Nasa's mini helicopter Ingenuity on Sunday successfully completed its third flight on Mars, moving farther and faster than ever before, with a peak speed of 6.6 feet per second.

After two initial flights during which the craft hovered above the Red Planet's surface, the helicopter on this third flight covered 50m of distance, reaching the speed of two metres per second, in this latest flight.

"Today's flight was what we planned for, and yet it was nothing short of amazing," said Dave Lavery, the Ingenuity project's programme executive. 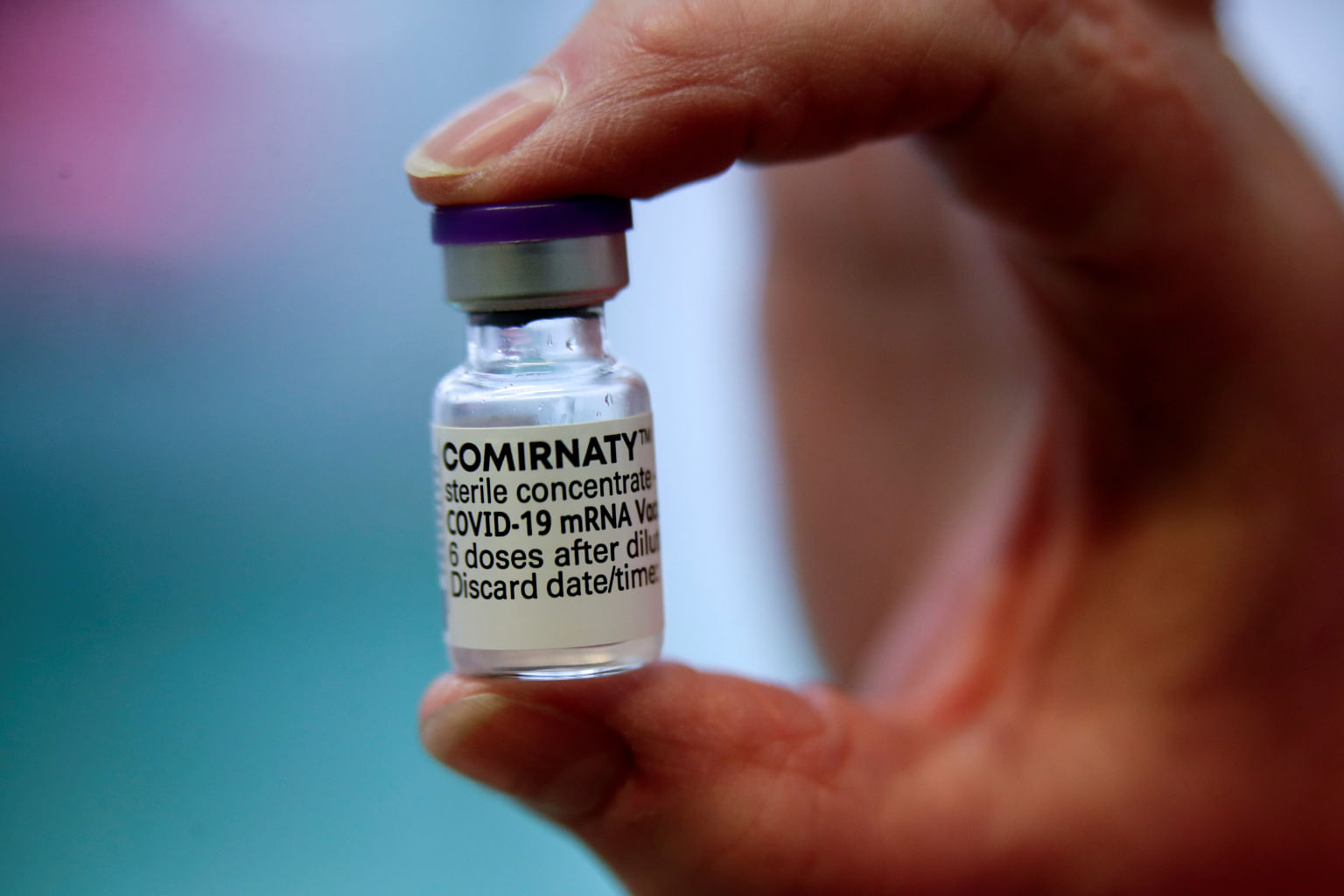 A nurse in Germany was under investigation Sunday after she admitted to swopping the coronavirus vaccine for a saline solution in six cases because she wanted to cover up that she had dropped a vial of the Pfizer-BioNTech vaccine.

Authorities are now urgently asking 200 people who were inoculated at the German Red Cross vaccination centre in Friesland last Wednesday to come forward to be tested for antibodies to determine which six people missed out on the vaccine.

Police in Wilhelmshaven, Friesland in northern Germany said in a statement they had opened a probe into possible "bodily harm" by the nurse, while stressing that the saline solution did not pose a health risk to those affected. 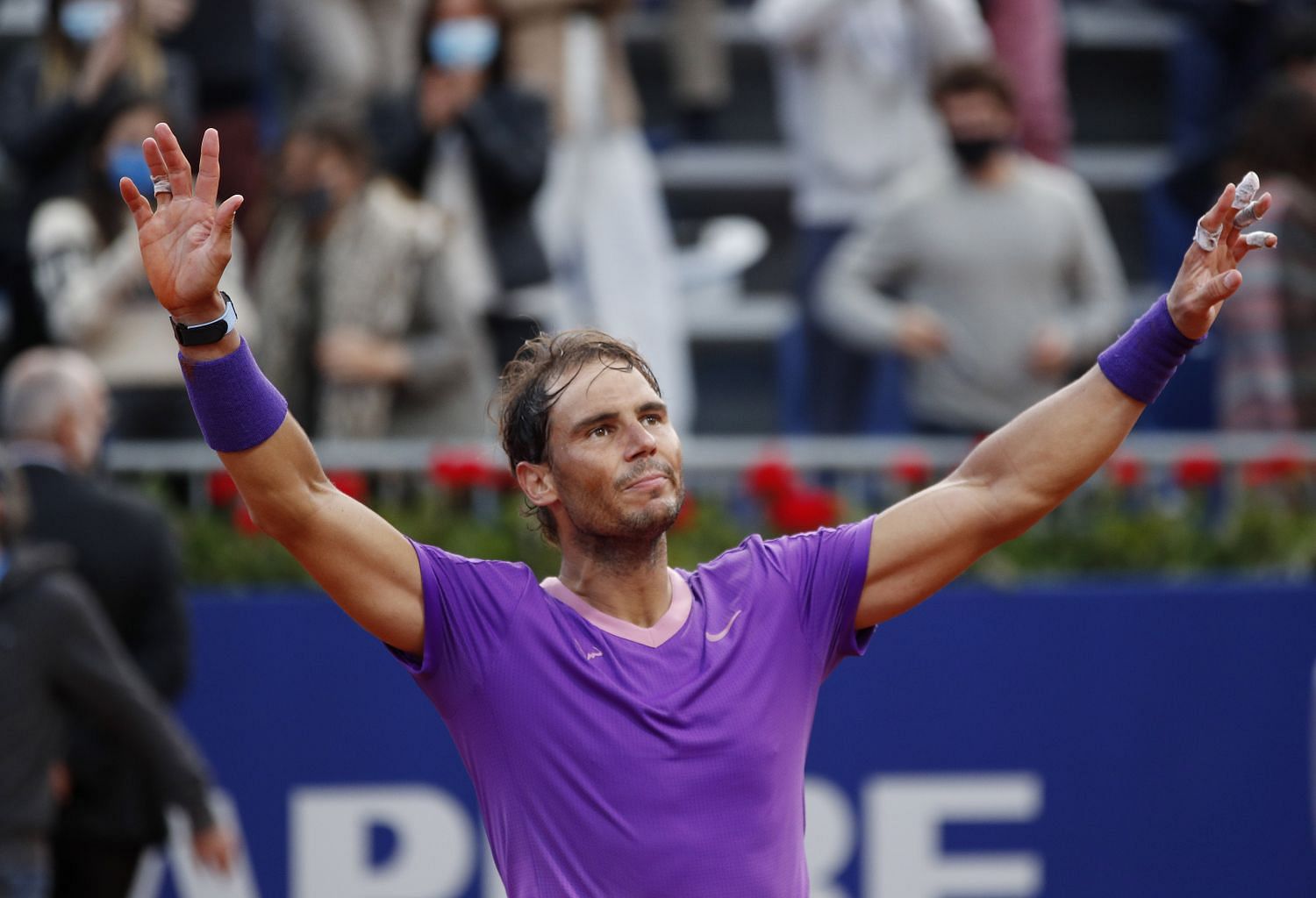 The Spaniard secured his first title of the year and 87th of his career, denying Tsitsipas back-to-back triumphs following his maiden Masters 1000 title at Monte Carlo last week.

Nadal avenged his Australian Open quarter-final loss to Tsitsipas and will return to second in the ATP rankings on Monday by climbing back above Daniil Medvedev after his marathon 3-hour 38-minute win.