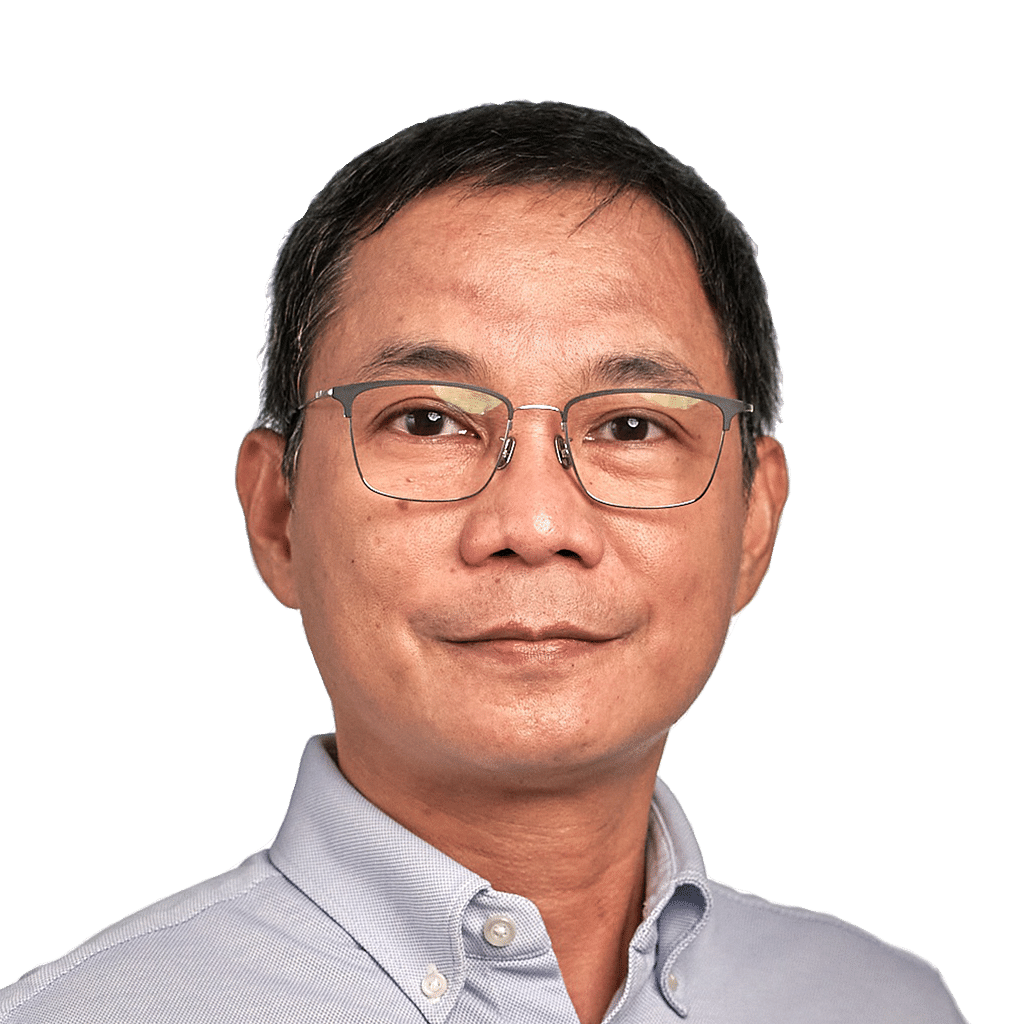 Philippines Correspondent
rdancel@sph.com.sg
Raul Dancel has been in journalism for over two decades. He began his career as a reporter for The Manila Times, the Philippines’ oldest newspaper, in 1990, running the whole gamut of field reporting before easing into the job as a desk editor. He later shifted from general news to financial reporting, joining The Business Daily in 1994, and then the Philippine Daily Inquirer, the Philippines’ biggest newspaper, in 1999. Among the notable reports he wrote for these publications were “Marag: Terror Lurks in the Valley”, a three-part special report on human rights abuses committed by the Armed Forces of the Philippines in a communist-held area in northern Luzon, and “Urban Bank: Using Other People’s Money”, a five-part series on the rise and fall of a major bank in the Philippines and how the Asian financial crisis changed the way central banks operated. Both were recognised with awards from the Philippine Centre for Investigative Journalism and the Economic Journalists Association of the Philippines. He jumped to the other side of the fence in 2003 to work as a media relations officer for San Miguel Corp, the Philippines biggest food and beverage conglomerate. In August 2007, he joined The Straits Times in Singapore as a sub-editor for the Money desk. He has since assumed other positions within the newspaper, working as a page designer and then as a copytaster for both the Money and Foreign desks. He also wrote stories for The Straits Times, the most notable of which has been his coverage of the devastation wrought by Super Typhoon Haiyan in the Philippines in November 2013. He took up philosophy and letters at San Beda College, and in his spare time dabbles in photography, playing the flute and vainly aspiring to some measure of literary significance.

Duterte resurfaces after 2 weeks, telling those who want him dead to pray harder

Will Duterte show up for weekly briefing to dispel talk of his poor health?

Aides dismiss rumours circling Duterte's health, including one which said he has died in S'pore

4 Covid-19 variants, including a local strain, now spreading in the Philippines