This week, Hong Kong marks the end of an era with the closure of popular tabloid Apple Daily. We also cast the spotlight on China and its diplomatic juggling act in the face of increasing international pressure, ahead of the Chinese Communist Party's centenary. 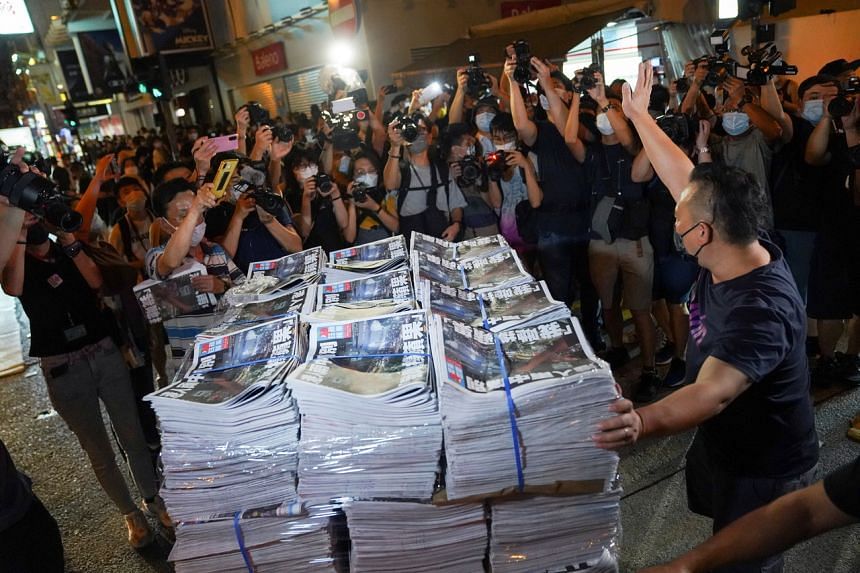 Hong Kong's popular but controversial tabloid Apple Daily published its final edition today after a year plagued by police raids and arrests of its tycoon owner and other staff under a national security law.

It remains to be seen whether the government was singling out the paper or targeting the media more broadly in a bid to stifle critical local coverage, observers tell Hong Kong Correspondent Claire Huang.

The art of making China lovable 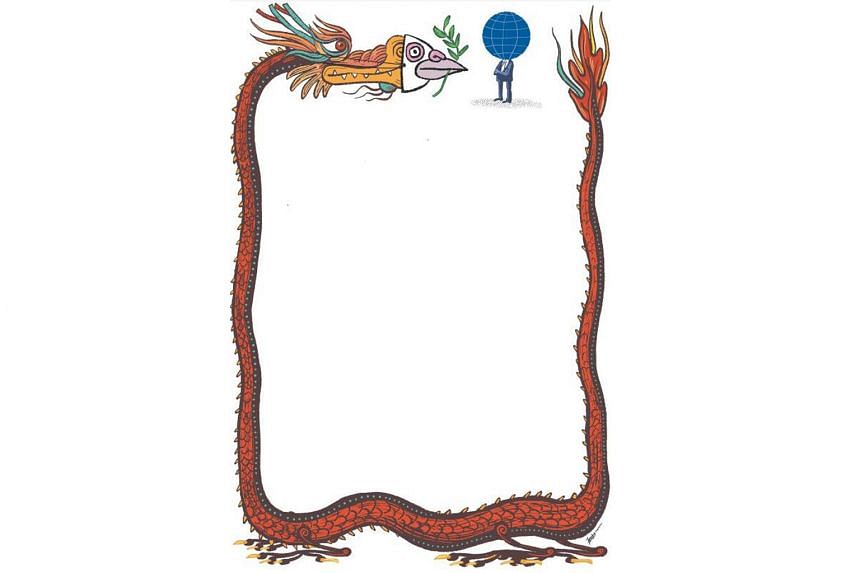 President Xi Jinping recently called on the Chinese people to build a "credible, lovable and respectable" image, and make more friends while acknowledging that the country was engaged in a "public opinion struggle". How does a country like China be lovable and tough at the same time? It's a difficult balancing act, writes China Correspondent Danson Cheong in our weekly Power Play column.

Amid the continuing US-China rivalry, ST bureaus report on how the contest between democracy and autocracy is playing out in Asia. 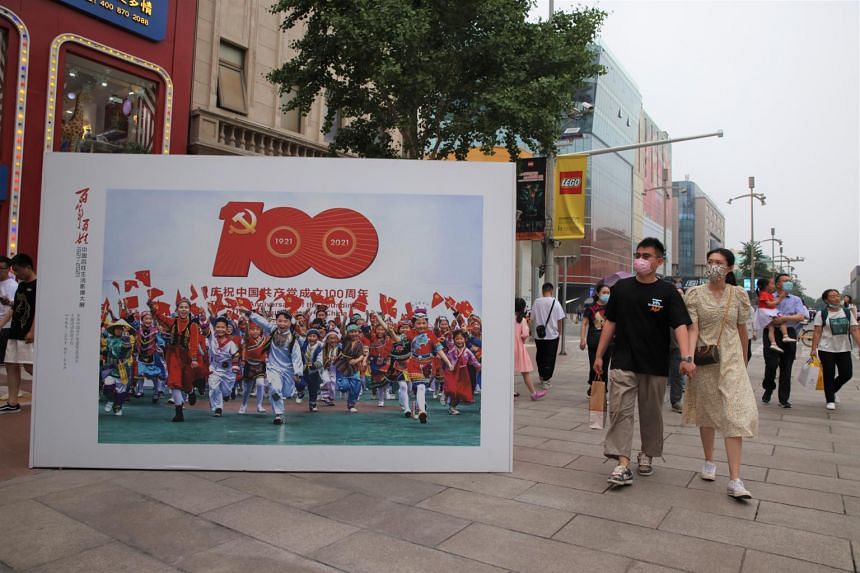 The Chinese Communist Party turns 100 on July 1. Ahead of this momentous day, an abridged edition of a book on the party's history has been published. Global Affairs Correspondent Benjamin Kang Lim says that the book, which plays up the CCP's merits and plays down its mistakes, could provide insight into what President Xi's speech would touch on.

Also look out for this weekend's Asian Insider special report by our China bureau on the challenges facing the CCP. 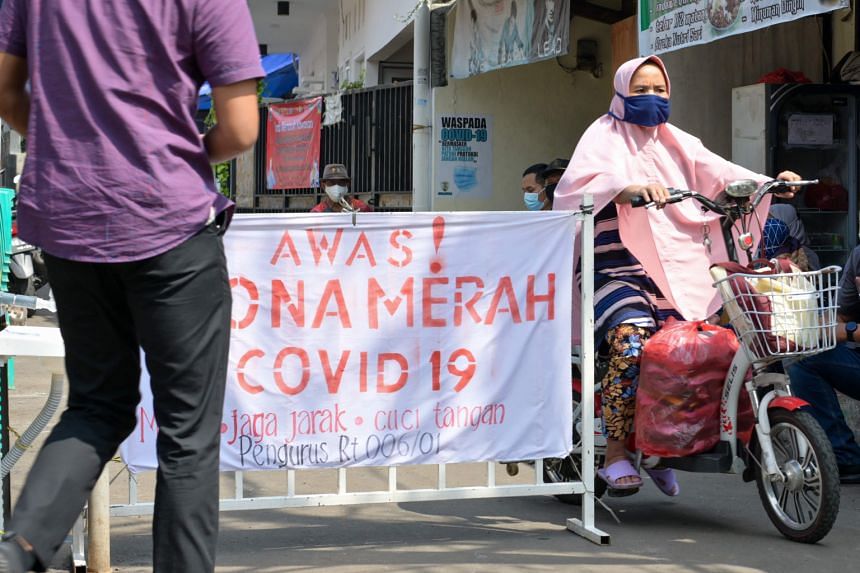 Indonesia is facing a resurgence of Covid-19 with cases hitting the two-million mark on Monday. This has prompted the authorities to impose localised lockdowns. But experts say the weak zonal lockdown system, together with a lack of whole-genome-sequencing equipment, is hampering Indonesia's battle against the pandemic, reports Indonesia Correspondent Wahyudi Soeriaatmadja.

Despite the lockdown, millions of Indonesians do not have the privilege of working from home and are risking their health to go to work to make ends meet, reports Indonesia Correspondent Linda Yulisman.

Meanwhile, the latest Covid-19 spike could deal a fresh blow to Indonesia's economy, which has just been showing signs of recovery, writes Regional Correspondent Arlina Arshad. 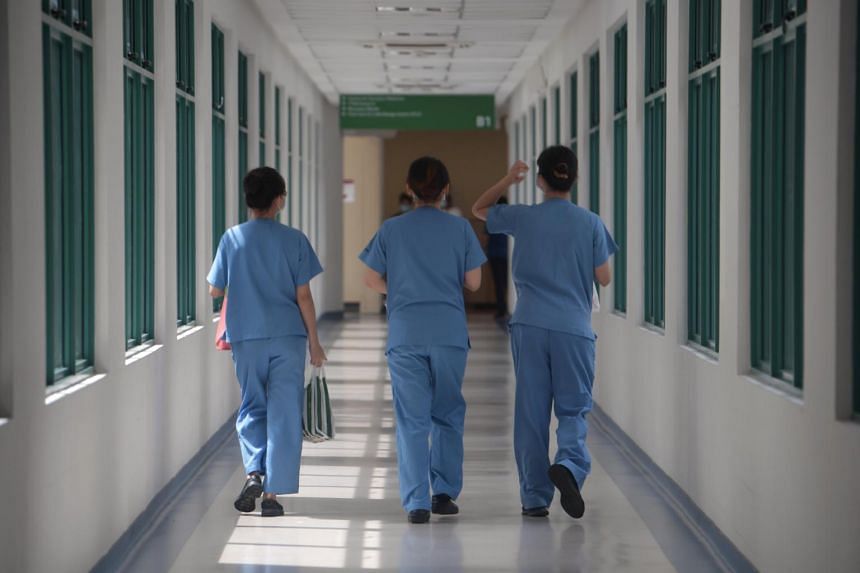 With hospitals overtaxed by Covid-19 patients, the Philippines has controlled the number of nurses allowed to work abroad. But the deployment cap is squeezing a supply line that has sent hundreds of thousands of nurses overseas, including to Singapore.

Nurses tell Philippines Correspondent Raul Dancel that instead of banning them from working abroad, the government should offer more competitive pay to make them stay to serve fellow Filipinos. 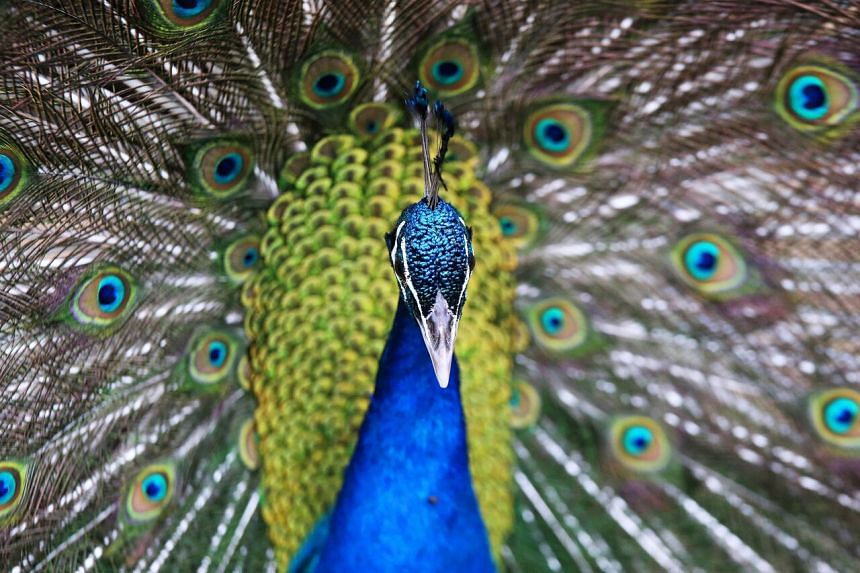 Asia's headlong thrust for economic growth is feeding a hunger for power that is not without costs to the environment despite an accelerating emphasis on renewable energy. In his weekly Speaking of Asia column, Associate Editor Ravi Velloor explains why creatures such as China's peacocks, India's bustards and Singapore's pangolin matter. 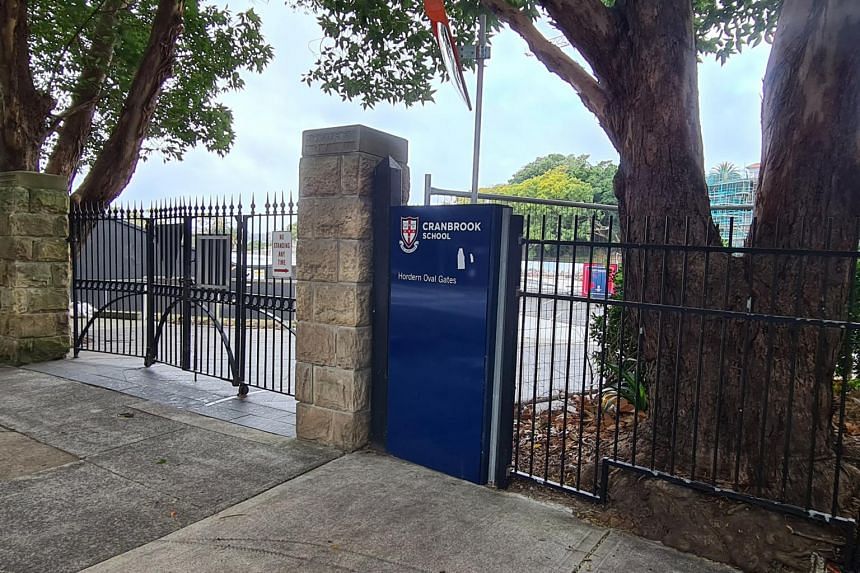 Cranbrook School, a 103-year-old prestigious all-male private school in Sydney, is considering a proposal to admit girls. While seen as radical in a city where the bulk of the old-establishment private schools are single-sex, it is part of a trend that is prompted by heavy demand, particularly from parents, writes Jonathan Pearlman in his Letter from Sydney.

Hope you enjoy this selection. Until next week, stay safe and thank you for reading The Straits Times.