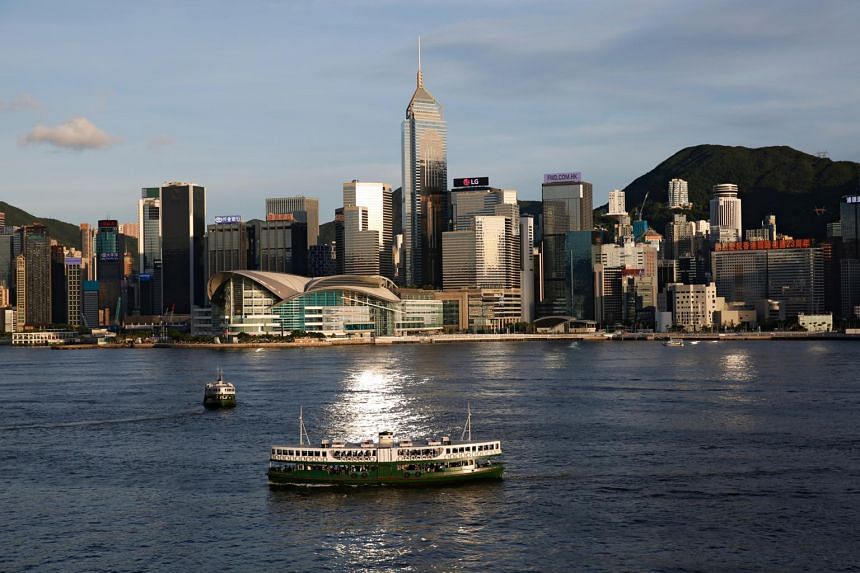 Washington's moves - ahead of crucial talks between the United States and China this week in Anchorage, Alaska - is raising concern among observers in trade and diplomatic circles over the direction of ties between the two economies.

After President Joe Biden's Indo-Pacific coordinator Kurt Campbell said in an interview that China must improve relations with Australia as a precondition for Washington-Beijing ties to improve, the United States today identified 24 more senior Chinese officials it classifies as being instrumental in quashing Hong Kong's freedoms. The high-level meeting between envoys of the United States and China could well end up to be a frosty one, writes US Correspondent Charissa Yong.

Meanwhile, in another development, the US Senate advanced President Joe Biden's nominee for US trade representative, Katherine Tai, bringing her appointment a step closer to confirmation. Ahead of her confirmation hearing, Ms Tai said she would work to fight a range of "unfair" Chinese trade and economic practices

Top US officials arrive in Seoul with China, North Korea on agenda 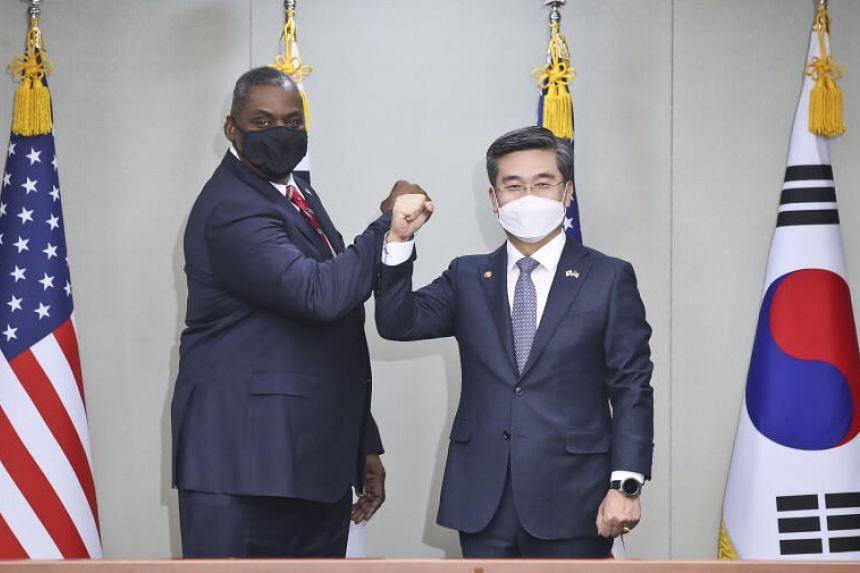 Top US officials, Secretary of State Antony Blinken and Pentagon chief Lloyd Austin, reached Seoul for the second leg of their journey through Asia to strengthen alliances, after visiting Japan. Discussions on North Korea and China were on the agenda.

Meanwhile, China's Foreign Ministry said it had lodged stern representations with the United States and Japan over a statement from both countries' senior officials that raised concerns about Beijing's behaviour. The statement, jointly issued by Washington and Japan, drew attention to serious concerns "about recent disruptive developments in the region such as the China Coast Guard law". 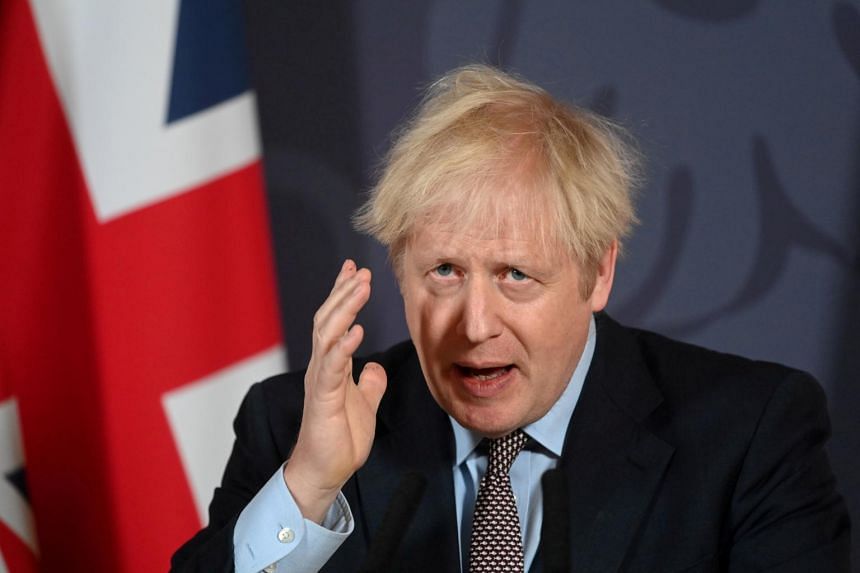 British Prime Minister Boris Johnson's insistence that Britain must be ready to trade with China has landed him in a controversy with critics accusing him of putting commercial deals ahead of human rights issues.

Outlining the principles that will underpin UK's future foreign and defence policy, Mr Johnson said Britain had already called out China on its treatment of the Uighur people in Xinjiang, and had intervened to offer 3 million of Hong Kong's people a path to becoming British citizens.

Acknowledging that working with China poses a challenge for an open society such as theirs, he reiterated his intention to work with China where it is consistent with Britain's values and interests. 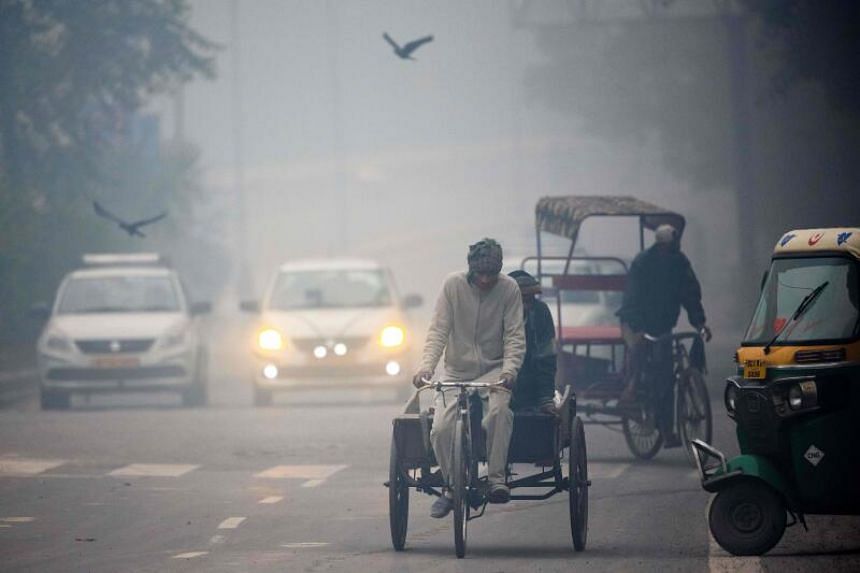 India, one of the world's largest coal users, is reportedly considering whether it should commit to a goal to attain net-zero emissions by 2050, or even 2047, a year that will mark the centenary of the country's independence from British rule.

While a debate is underway, the decision may be known only closer to April 22, when President Joe Biden gathers world leaders for an Earth Day Summit. Within the region, China has committed to achieving net-zero emissions by 2060 while Japan aims to do so by 2050.

In India, while support is building within the country for the goal, some observers feel New Delhi should wait to see Washington's pledges on April 22 before announcing its goals. 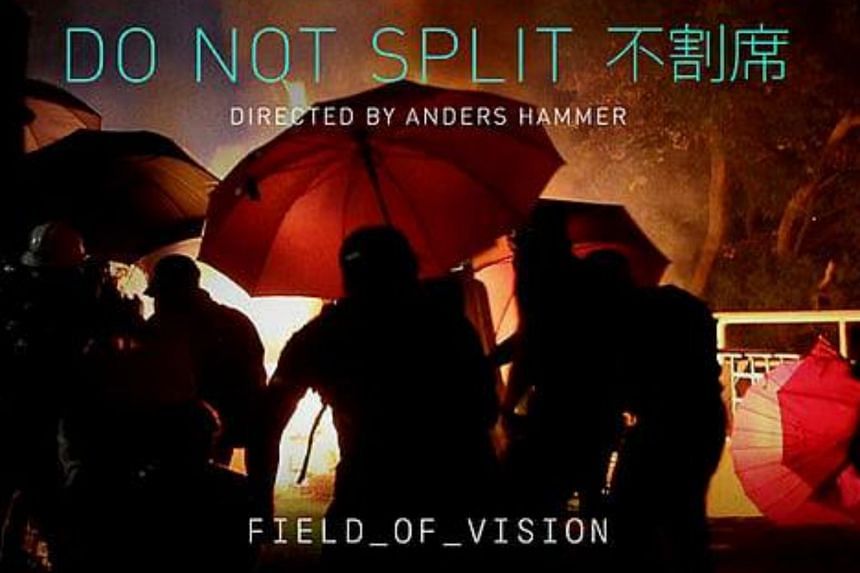 China has reportedly told its local media not to broadcast next month's Oscars ceremony in real time and to play down coverage after a documentary on Hong Kong protests was nominated for the awards. The documentary Do Not Split, directed by Norwegian video journalist Anders Hammer, chronicles the anti-Beijing protests that took place in 2019 in Hong Kong. 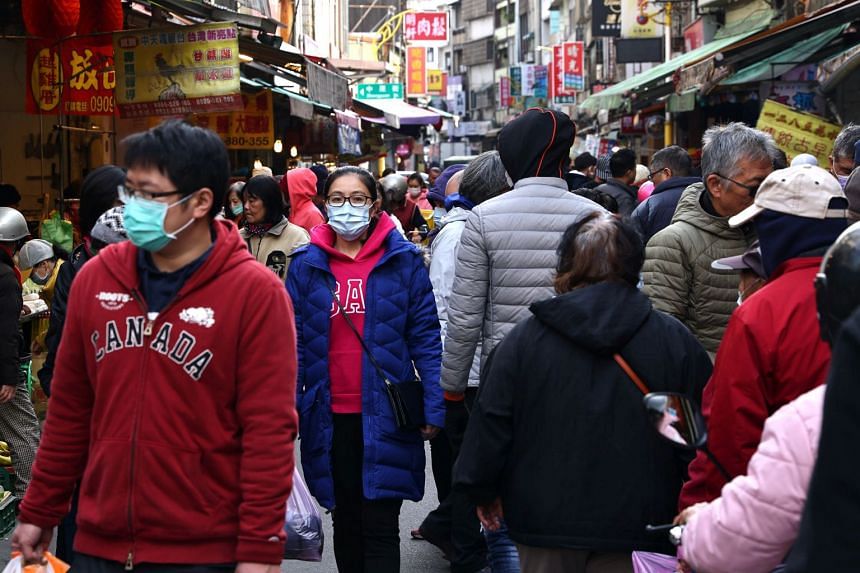 Taiwan to open first travel bubble with tiny Palau: Taiwan, which has kept Covid-19 well under control, is set to open a travel bubble with the tiny Pacific nation of Palau, which is one of the 15 countries that officially recognises Taiwan's government. Palau has had no Covid-19 cases.

Asian Americans shot dead in Atlanta: Eight people were shot dead at three massage parlours in the Atlanta area on March 16, raising fears that the crimes may have targeted people of Asian descent. Six of the people killed were Asian, and two were white, law enforcement officials said.