A Canadian judge on Friday signed Huawei chief financial officer Meng Wanzhou's order of discharge, vacating her bail conditions and allowing her to go free after nearly three years of house arrest as her US extradition case ends.

Canadian government lawyers asked the court to withdraw the authority to proceed in her case and discharge her, after Meng reached a deal with US prosecutors earlier on Friday that ended their bank fraud case against her.

The US Justice Department said Friday it has reached a deferred prosecution agreement with Meng, that would avoid a trial and move toward defusing a case that has strained relations with China.

Meng, who agreed to a statement of facts in the case but did not plead guilty, will see the felony fraud charges against her dropped on December 1, 2022 if she abides by the agreement, a Justice Department attorney told the federal court in Brooklyn, New York. 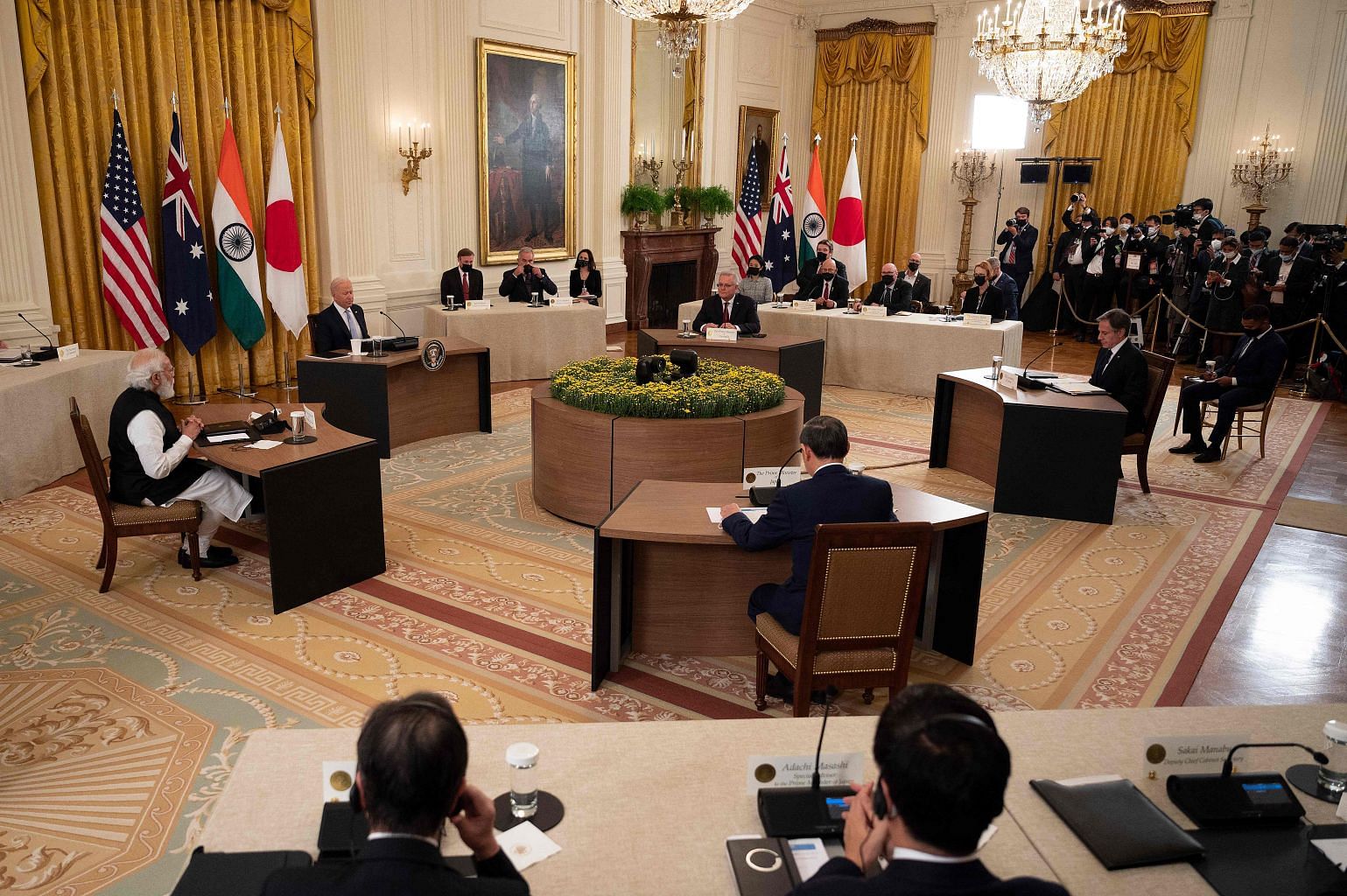 Leaders of the United States, Japan, India and Australia presented a united front on Friday at their first summit and stressed the need for a free and open Indo-Pacific region amid shared concerns about China.

The two-hour meeting at the White House of the Quad, as the grouping of the four major democracies is called, will be watched closely in Beijing, which criticised the group as "doomed to fail."

The summit was expected to yield progress on Covid-19 vaccines, infrastructure and technological cooperation. 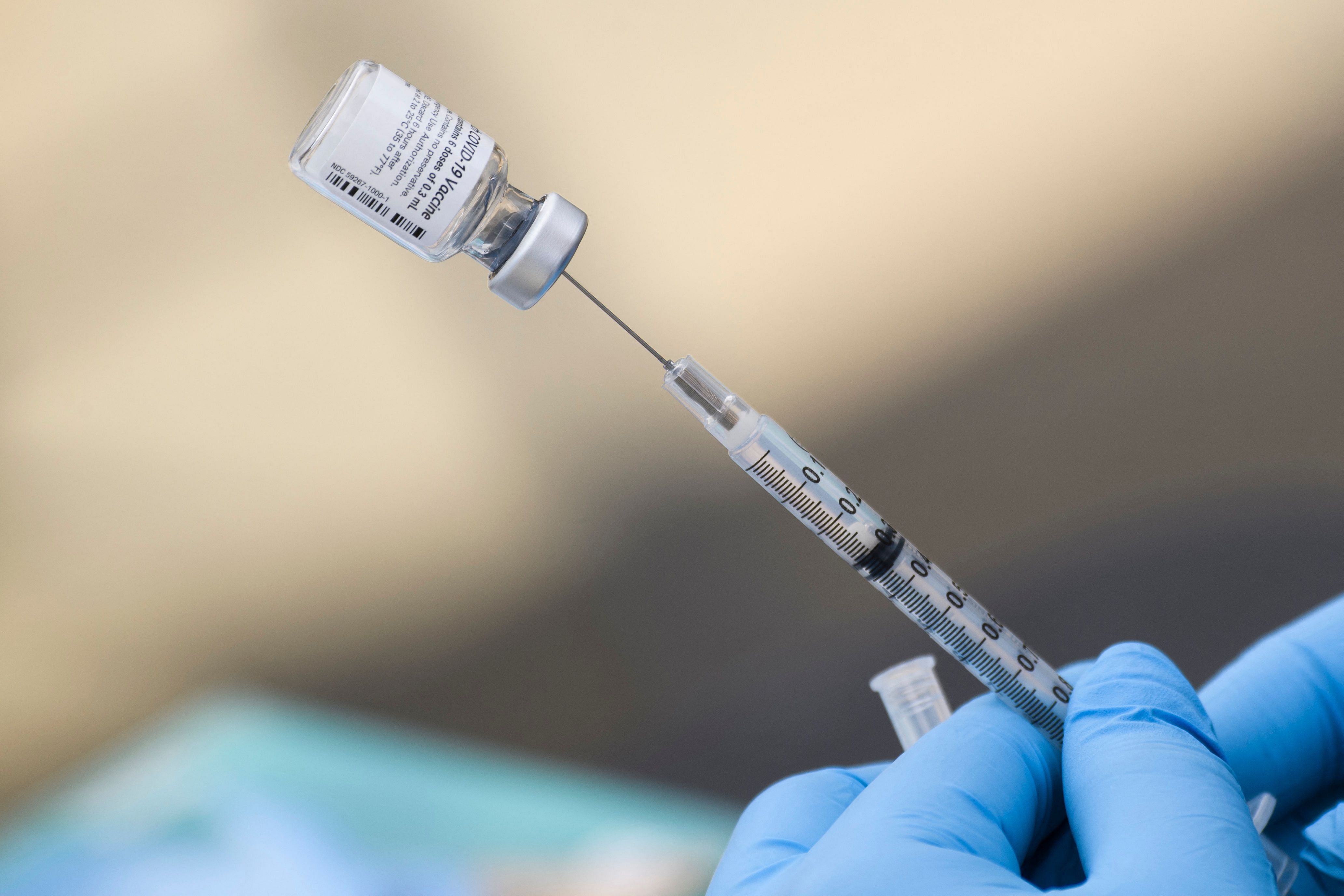 Booster shots to bolster immunity against the coronavirus would be free and accessible, United States President Joe Biden said on Friday, one day after federal health agencies backed a booster roll-out.

He pledged to get his own shot as soon as possible.

"Like your first and second shot. The booster shot is free and easily accessible," Mr Biden said at the White House. 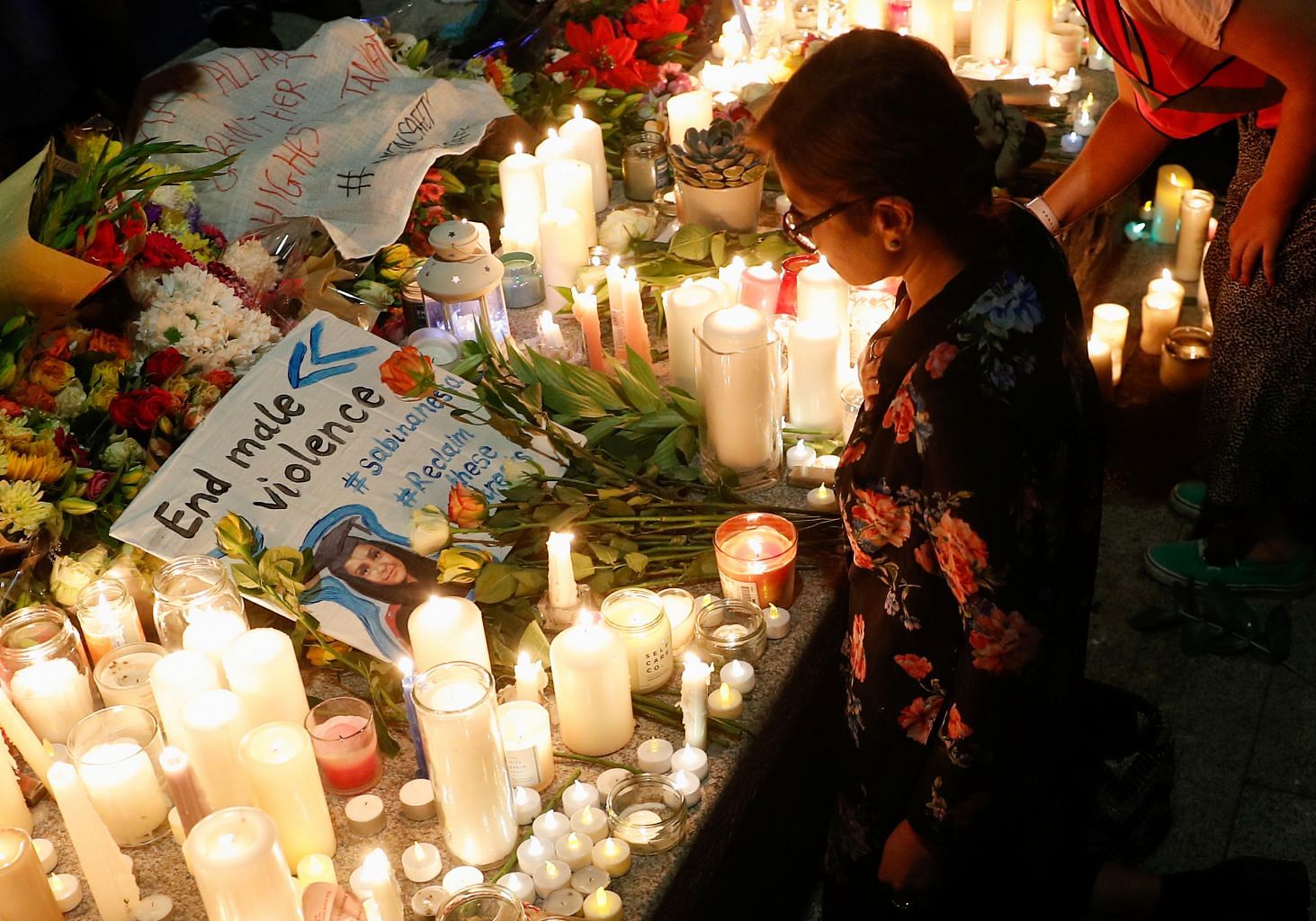 Hundreds of people gathered in south-east London on Friday night at a vigil for Sabina Nessa, a 28-year-old woman who was found dead in a park, the latest case to spark public concern about women's safety.

The primary school teacher disappeared a week ago after leaving her home to go to a bar just five minutes' walk away.

Her body was found by a member of the public the following day hidden in a pile of leaves. 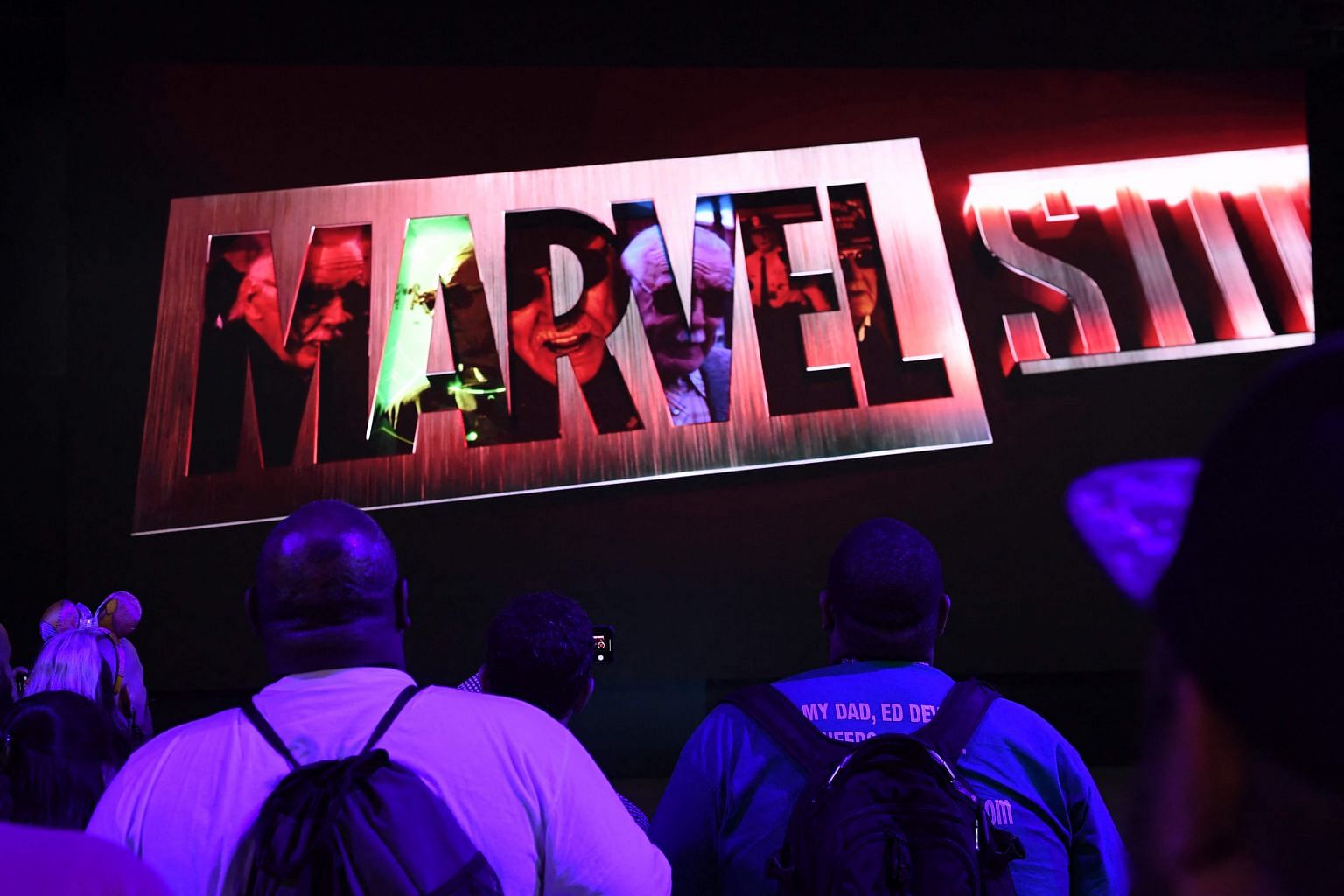 In an aggressive move to defend its Marvel superhero franchises, The Walt Disney Co on Friday filed a flurry of lawsuits seeking to invalidate copyright termination notices served by artists and illustrators involved with marquee characters like Iron Man, Spider-Man and Thor.

The dispute started in the spring, when a prominent Hollywood intellectual property lawyer, Marc Toberoff, served Marvel Entertainment, which is owned by Disney, with notices of copyright termination on behalf of five clients.

They include Lawrence D. Lieber, 89, a comics writer and artist known for his 1960s-era contributions to bedrock Marvel characters.