Chinese leader Xi Jinping said on Tuesday that China would not build new coal-fired power projects abroad, using his address at the United Nations General Assembly to add to pledges to deal with climate change.

Xi provided no details, but depending on how the policy is implemented, the move could significantly limit the financing of coal plants in the developing world.

China has been under heavy diplomatic pressure to put an end to its coal financing overseas because it could make it easier for the world to stay on course to meet the goals of the Paris climate agreement to reduce carbon emissions.

Xi's announcement followed similar moves by South Korea and Japan earlier this year, and UN Secretary-General Antonio Guterres and US climate envoy John Kerry have urged China to follow the lead of its Asian counterparts. 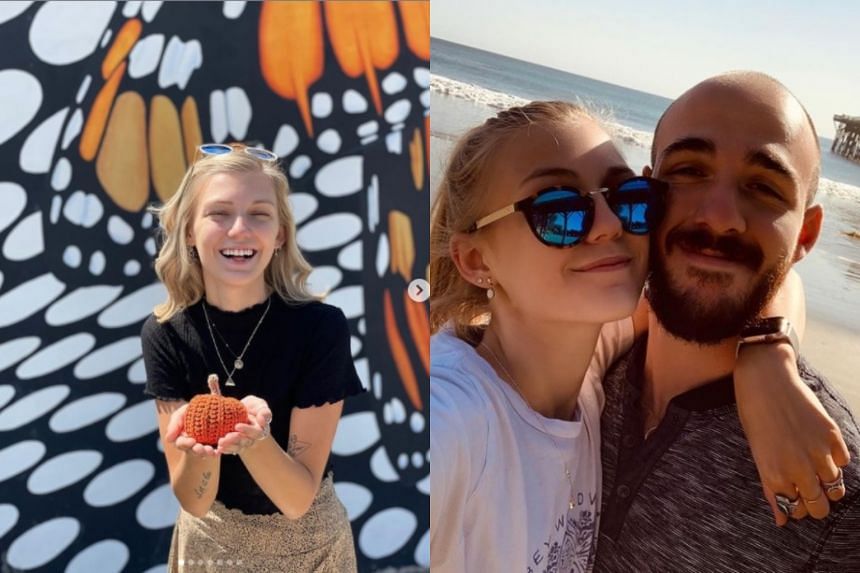 A body found in a US national park in Wyoming has been identified as Gabby Petito, a young woman who went missing during a road trip with her fiance, and her death has been ruled a homicide, the FBI said on Tuesday.

The confirmation is the latest turn in a story that has gripped Americans since Petito's family reported the 22 year old missing on Sept 11 - 10 days after the fiance, Brian Laundrie, returned home from the cross-country trip without her.

Investigators have called Laundrie, 23, a "person of interest" in the case. Laundrie has not been seen since leaving his family's home in North Port, Florida, last Tuesday. Before disappearing, Laundrie refused to speak with investigators and retained a lawyer. 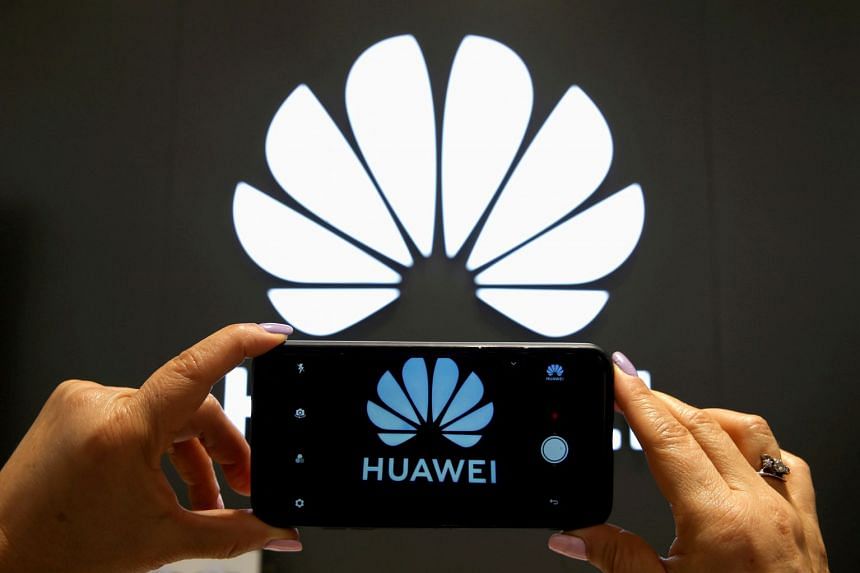 US President Joe Biden's nominee to a post overseeing export policy on China said on Tuesday he sees Chinese telecoms firm Huawei as a national security threat and expects to keep the company on a trade blacklist unless "things change."

If confirmed as Under Secretary of Commerce for Industry and Security, former Pentagon official Alan Estevez also pledged to "look at" Honor Device - a handset unit spun off of Huawei - to see whether the telecommunications company was using the spinoff brand to minimise or circumvent its own blacklist designation.

"I've seen previous maneuvers by the Chinese," Estevez testified at a hearing of the Senate banking committee."It's something I'll have to look at when I get to the department, should I be confirmed. I do not have the information in front of me that would give me the full picture on that."

'Thank you!': Trudeau mingles with supporters after narrow polls win 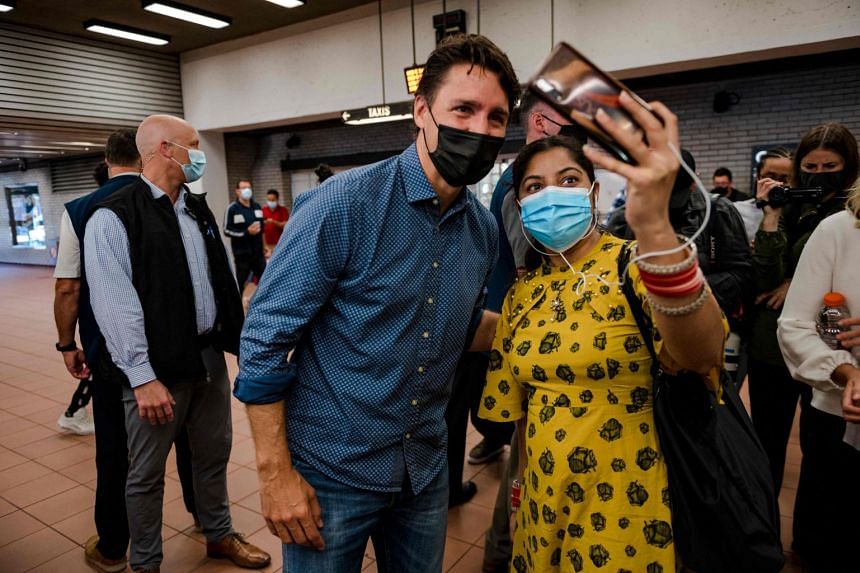 A beaming Justin Trudeau posed for selfies and bumped elbows with supporters in a Montreal subway station early on Tuesday, hours after the Canadian prime minister narrowly won a third term in a snap election.

"It is I who thank you," Trudeau told a cheering crowd of commuters, who surrounded the prime minister on their way to work and school.

Clad in jeans, sneakers, a blue shirt and wearing a black face mask, Trudeau mingled with his constituents in a subway corridor between two escalators, slipping a few words in French to some and in English to others.

Man City and Liverpool through but Everton out of League Cup 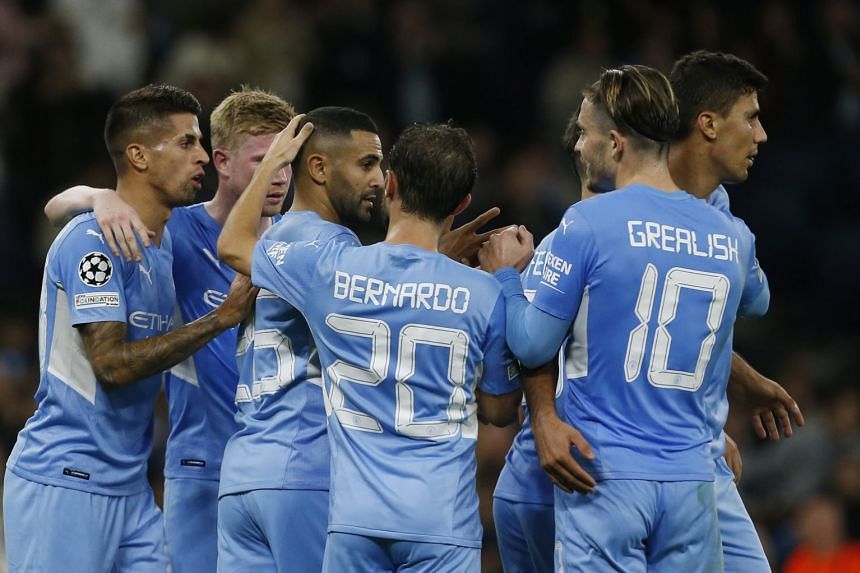 Manchester City's Riyad Mahrez scored twice as the holders moved into the League Cup fourth round with a 6-1 home win over League One (third tier) Wycombe Wanderers on Tuesday.

But with most top flight teams making several changes from the first-choice line-ups, there were Premier League casualties with Everton and Watford knocked out by lower league opponents.