Hollywood star Alec Baldwin said on Friday "my heart is broken" after a cinematographer died when he fired a prop gun on a New Mexico movie set, adding that he was cooperating with a police investigation to determine how the incident occurred.

"There are no words to convey my shock and sadness regarding the tragic accident that took the life of Halyna Hutchins, a wife, mother and deeply admired colleague of ours," Baldwin wrote in a statement on Twitter.

"My heart is broken for her husband, their son, and all who knew and loved Halyna."

The sheriff's office said on Friday that no charges had been filed and the investigation remains open. Baldwin voluntarily gave a statement about the shooting at the sheriff's office, the Santa Fe New Mexican newspaper reported.

US warns of efforts by China to collect genetic data 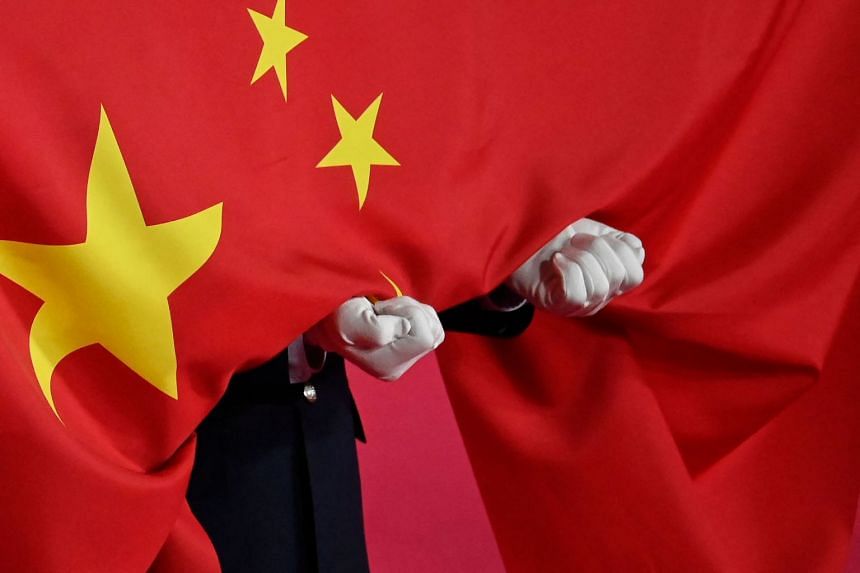 Chinese firms are collecting genetic data from around the world, part of an effort by the Chinese government and companies to develop the world's largest bio-database, American intelligence officials reported on Friday.

The National Counterintelligence and Security Centre said in a new paper that the United States needs to better secure critical technologies including artificial intelligence, quantum computing, semiconductors and other technologies related to the so-called bioeconomy.

China and other countries are trying to dominate these technologies and are using both legal and illegal means to acquire US know-how, said Michael Orlando, the acting director of the counterintelligence centre, an arm of the Office of the Director of National Intelligence.

Merkel's parting words to the EU: 'There's a lot to worry about' 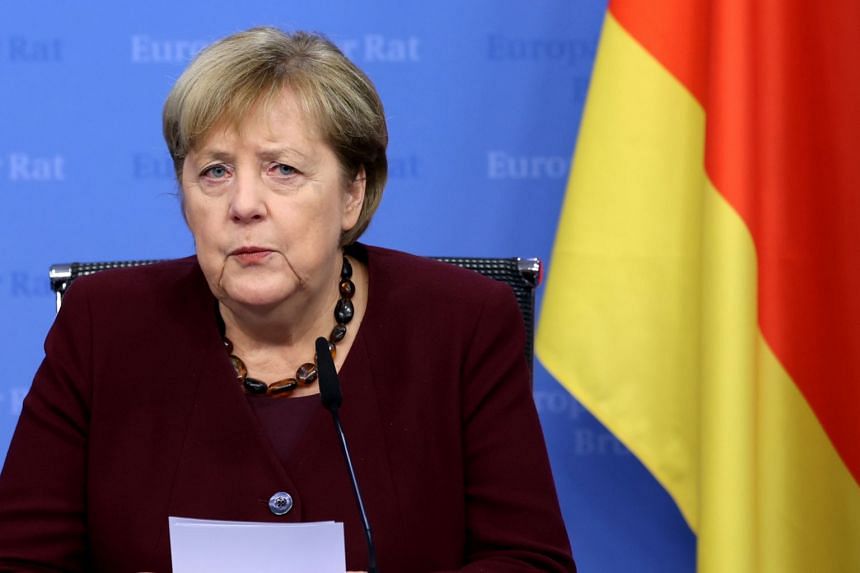 Chancellor Angela Merkel said the European Union faces "a whole array of unsolved problems" at what was likely her final summit, striking a sombre tone that contrasted with a celebratory send-off by the bloc's leaders.

"I leave the European Union in my role as chancellor in a situation where there is a lot to worry about," Merkel told reporters in Brussels on Friday following the two-day meeting.

The outgoing German leader cited a fight with Poland over its respect for the rule of law, the failure of EU leaders to reach a comprehensive approach on migration, and the region's competitiveness with China, as issues that will make the EU "vulnerable" to the outside. 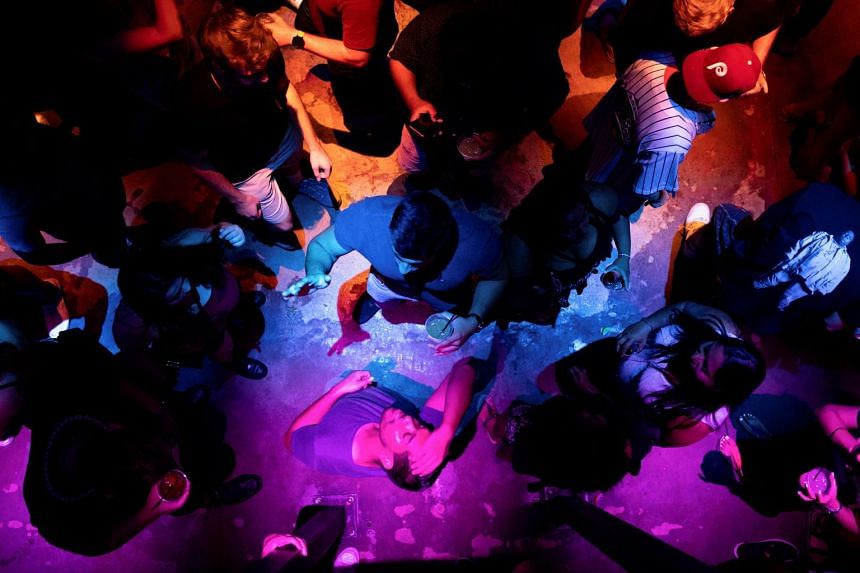 Police in England said on Friday they had arrested three men, after several days of increasing alarm at reports that revellers had been injected with needles at nightclubs.

A number of young women and men, mostly students, have come forward, saying they believe they were injected with drug-filled hypodermic needles at clubs and bars.

Women in particular have for years been warned to be alert to their drinks being spiked with alcohol or sedative drugs while on nights out.

US concerned over China's treatment of NBA after Tibet criticism

The United States voiced concern on Friday at China's actions against the National Basketball Association (NBA), after Boston Celtics highlights were absent from a Chinese streaming platform following a player's online criticism of China's treatment of Tibet.

Celtics backup centre Enes Kanter this week tweeted a video of himself expressing support for Tibet and wearing a T-shirt with the image of the Dalai Lama, its exiled spiritual leader.

The 29-year-old called Chinese President Xi Jinping a "brutal dictator". Kanter was pilloried on Chinese social media and only a written timeline of his team's game was available on China's Tencent Holdings sports platform.