California first US state to mandate Covid-19 vaccines for schoolkids

"The state already requires that students are vaccinated against viruses that cause measles, mumps, and rubella - there's no reason why we wouldn't do the same for Covid-19," the Democratic governor said at a news conference.

Newsom said the schools mandate could be enacted as early as January, once the US Food and Drug Administration fully approves inoculations for their age groups. California is the most populous US state.

The United States has reported an average of more than 2,000 deaths per day over the past week, representing about 60 per cent of the peak in fatalities in January, a Reuters analysis of public health data showed.

The UK government on Friday insisted it backed the chief of London's police force even as questions mounted about missed opportunities that could have prevented horrific crimes by a serving officer.

Wayne Couzens, 48, was on Thursday jailed for the rest of his life after falsely arresting Ms Sarah Everard on the pretence she had broken coronavirus restrictions, before raping and murdering her.

The 33-year-old marketing executive's abduction in south London in March triggered nationwide anguish and debate about the safety of women and girls. 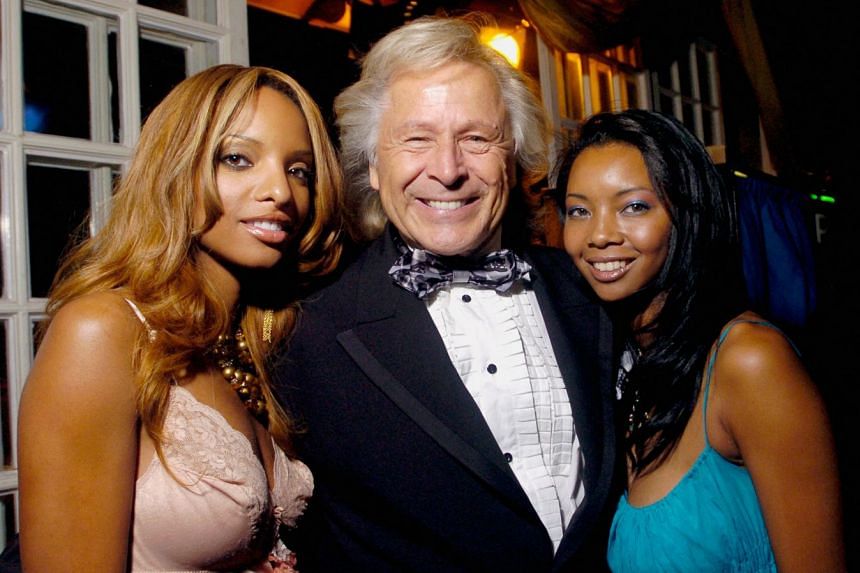 Fashion executive Peter Nygard agreed in a Canadian court on Friday to be extradited to the United States where he faces charges of raping dozens of women and girls, racketeering and trafficking.

Held in prison since his arrest in Winnipeg, Manitoba last December, the 80-year-old Finnish-Canadian millionaire made a brief court appearance via video link.

Scott Farlinger, a lawyer representing the Canadian government in the case, explained that Nygard, who'd been denied bail on the grounds he might tamper with witnesses or his accusers, had opted not to fight the extradition.

Doctors find a kilo of screws and nails in man's stomach 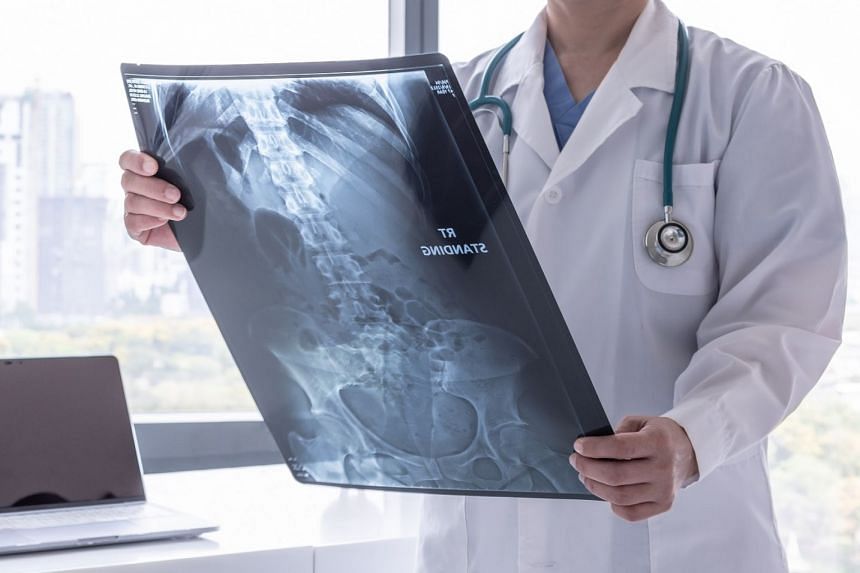 Doctors in Lithuania said on Friday they had removed over a kilogram of nails and screws from the stomach of a man who started swallowing metallic objects after quitting alcohol.

The man, who was not identified for reasons of patient confidentiality, was admitted to hospital in the Baltic port city of Klaipeda with severe abdominal pain.

An X-ray of his stomach showed up pieces of metal - some measuring up to 10 centimetres.

Banksy's 'Girl With Balloon' up for auction for the first time 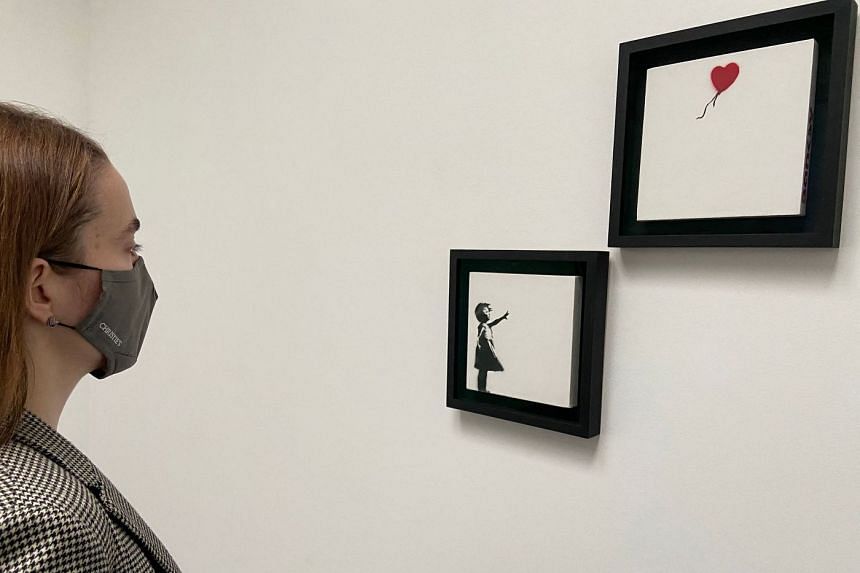 A two-part version of Banksy's "Girl With Balloon" painting is seen fetching up to £3.5 million (S$6.4 million) when it goes under the hammer for the first time at a Christie's auction in London later this month.

The rare edition, one of 25 created by the elusive British street artist in 2005, features a young girl in one painting and her heart-shaped balloon in another.

"The Girl With Balloon" first appeared on the streets of London's Shoreditch neighbourhood in 2002, with Banksy creating versions of the painting on London's South Bank in 2004 and at Israel's barrier at the West Bank in 2005.