Racing to avoid a government shutdown at midnight, Congress on Thursday gave final approval to a spending Bill that would extend federal funding through early December and provide emergency aid to support the resettlement of Afghan refugees and disaster recovery efforts across the country.

The legislation passed 254-175, clearing it for President Joe Biden's signature before funding lapses.

The Senate earlier on Thursday passed the legislation on a 65-35 margin, with 15 Republicans joining all Democrats in favour.

"This is a good outcome - one I am happy we are getting done," said Democratic Senator Chuck Schumer, the majority leader, speaking on the Senate floor before the vote. "With so many things happening in Washington, the last thing the American people need is for the government to grind to a halt."

US lawmakers on Thursday demanded pledges from Facebook to address escalating worries over its platforms' impact on teens' mental health, but a top executive instead offered assurances the sites are already safe.

Senators grilled the social media giant's Antigone Davis in an hours-long Capitol Hill hearing called over damning reports that Facebook's own research warned of the harm photo-sharing app Instagram can do to teenage girls' well-being.

"This research is a bombshell. It is powerful, gripping, riveting evidence that Facebook knows of the harmful effects of its site on children, and that it has concealed those facts and findings," Senator Richard Blumenthal said. 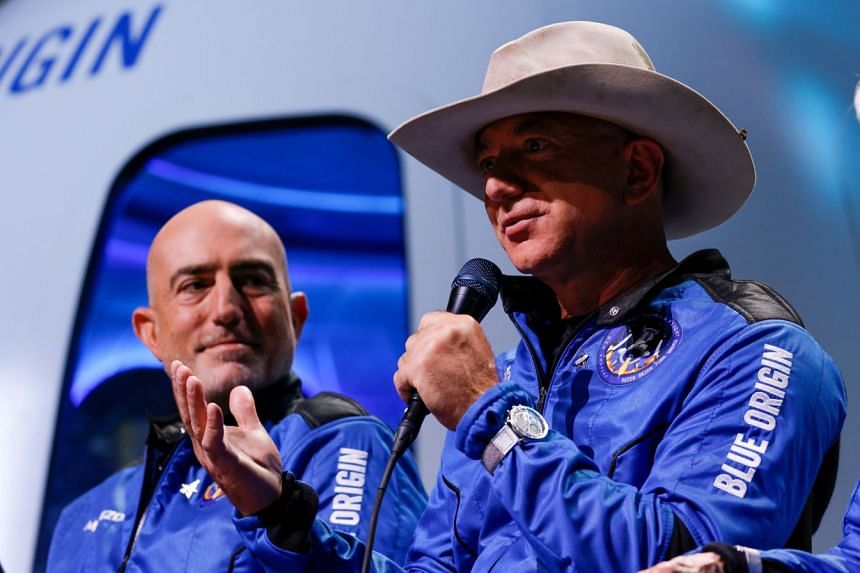 A group of current and former Blue Origin employees on Thursday accused Jeff Bezos' space company of having a "toxic" work culture with rampant sexual harassment and a pattern of decision-making that prioritised speedy rocket development over safety.

The allegations, firmly rejected by Blue Origin, were outlined in a lengthy blogpost signed by Alexandra Abrams, the company's former head of employee communications.

The post said it also represented the views of 20 other workers and ex-workers in various divisions who wanted to remain anonymous.

Student arrested after shooting, wounding another boy at US school

A student was arrested after shooting and badly wounding another boy at an elementary school in Memphis, Tennessee, early on Thursday, police said.

No other injuries were reported and Cummings Elementary School, a kindergarten through to eighth grade institution, was evacuated to a nearby church soon after the shooting took place at about 9.15am, the Memphis Police Department said.

The shooting victim was 13 years old and was taken to a nearby hospital in "critical but stable condition." 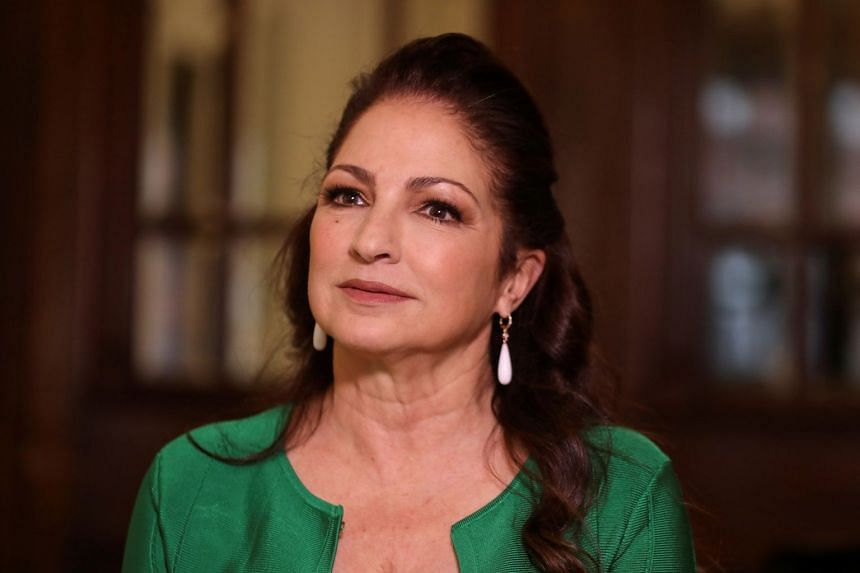 Latin singer Gloria Estefan has revealed that she was sexually abused at the age of nine by a music teacher who was part of her family.

The Turn The Beat Around singer spoke for the first time about the abuse on an episode of "Red Table Talk: The Estefans" that was released on Facebook Watch on Thursday.

She did not identify the man but said he threatened to kill her mother if she spoke about the abuse.