Authorities will charge a 39-year-old man with multiple counts of homicide for driving into a crowded Christmas parade in Wisconsin, killing five, as he fled the scene of an earlier domestic disturbance, police said on Monday.

Police in Waukesha, a small city roughly 32km west of Milwaukee, say they do not know what caused Darrell E. Brooks, a resident of Milwaukee, to drive into the crowd, injuring 48, including two children in critical condition.

"He drove right through the barricades and the officers," Waukesha Police Chief Daniel Thompson told a briefing, adding the incident was not related to terrorism.

Police were not pursuing Brooks when he plowed into the parade, he said. 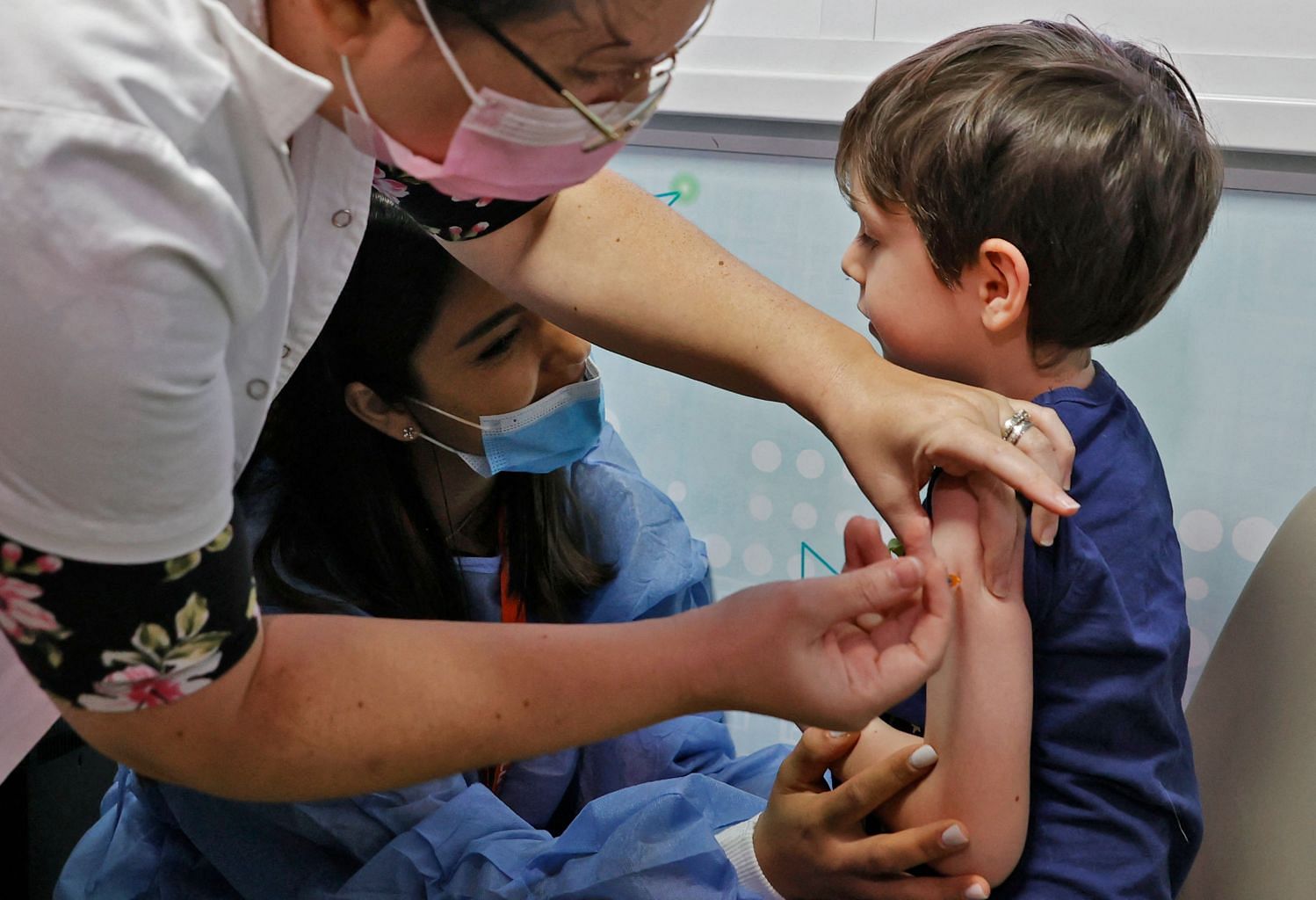 Israel began rolling out Pfizer-BioNTech Covid-19 vaccinations for 5-to-11-year-olds on Monday, hoping to beat down a recent rise in coronavirus infections.

A fourth wave of infections that hit Israel in June began subsiding in September.

But over the past two weeks the "R", or reproduction rate of the virus, that had remained below one for two months began climbing and has now crossed that threshold, indicating the virus could again be spreading exponentially. 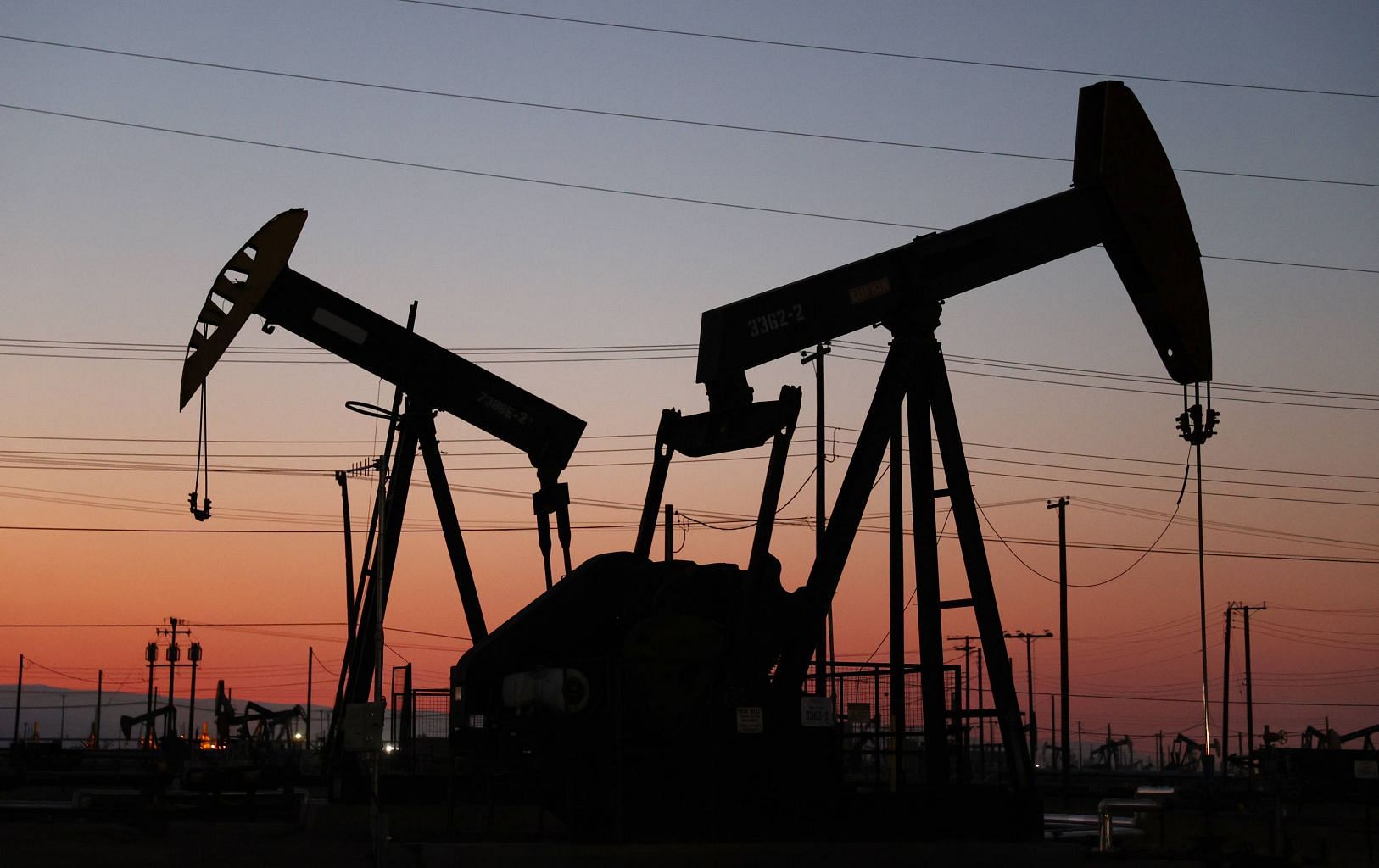 The EU has drafted legislation to reduce methane emissions by forcing oil and gas companies to report their output and find and fix leaks of the gas that is the second-biggest cause of climate change, according to a draft seen by Reuters on Monday.

Oil and gas operators in the European Union would have to submit estimates for the methane emissions of their installations within 12 months after the regulation comes into force, the draft legislative proposal said.

The European Commission is due to present the draft in December and it is still subject to change. 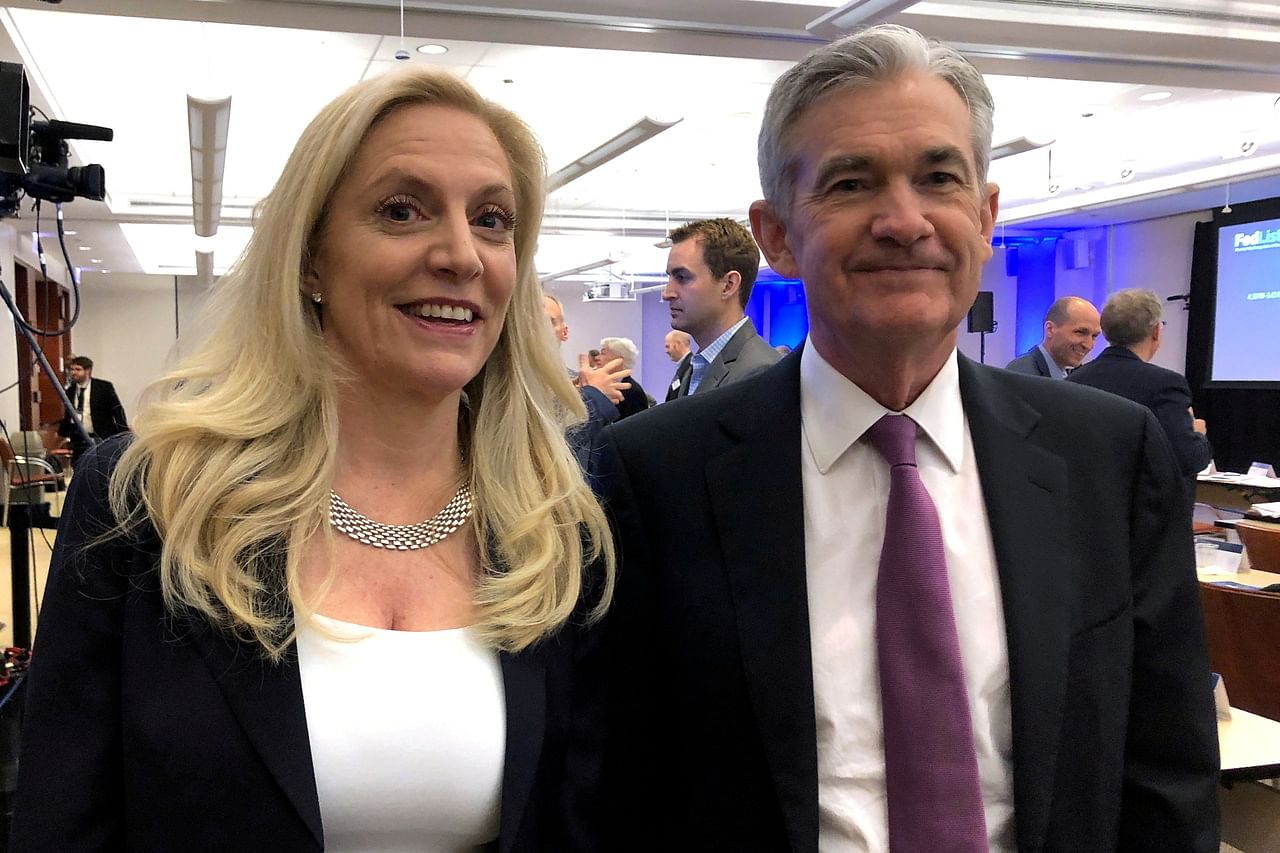 US President Joe Biden selected Mr Jerome Powell for a second four-year term as Federal Reserve chairman while elevating Governor Lael Brainard to vice-chairman, keeping consistency at the US central bank as the nation grapples with the fastest inflation in decades and the lingering effects of Covid-19.

The move, announced by the White House on Monday, rewards Mr Powell for helping rescue the US economy from the pandemic and tasks him with protecting that recovery from a surge in consumer prices.

A Republican, Mr Powell faces what will likely be a smooth confirmation in the Senate, where he was backed for his first term as chairman in an 84-13 vote and whose members he subsequently worked hard to woo. 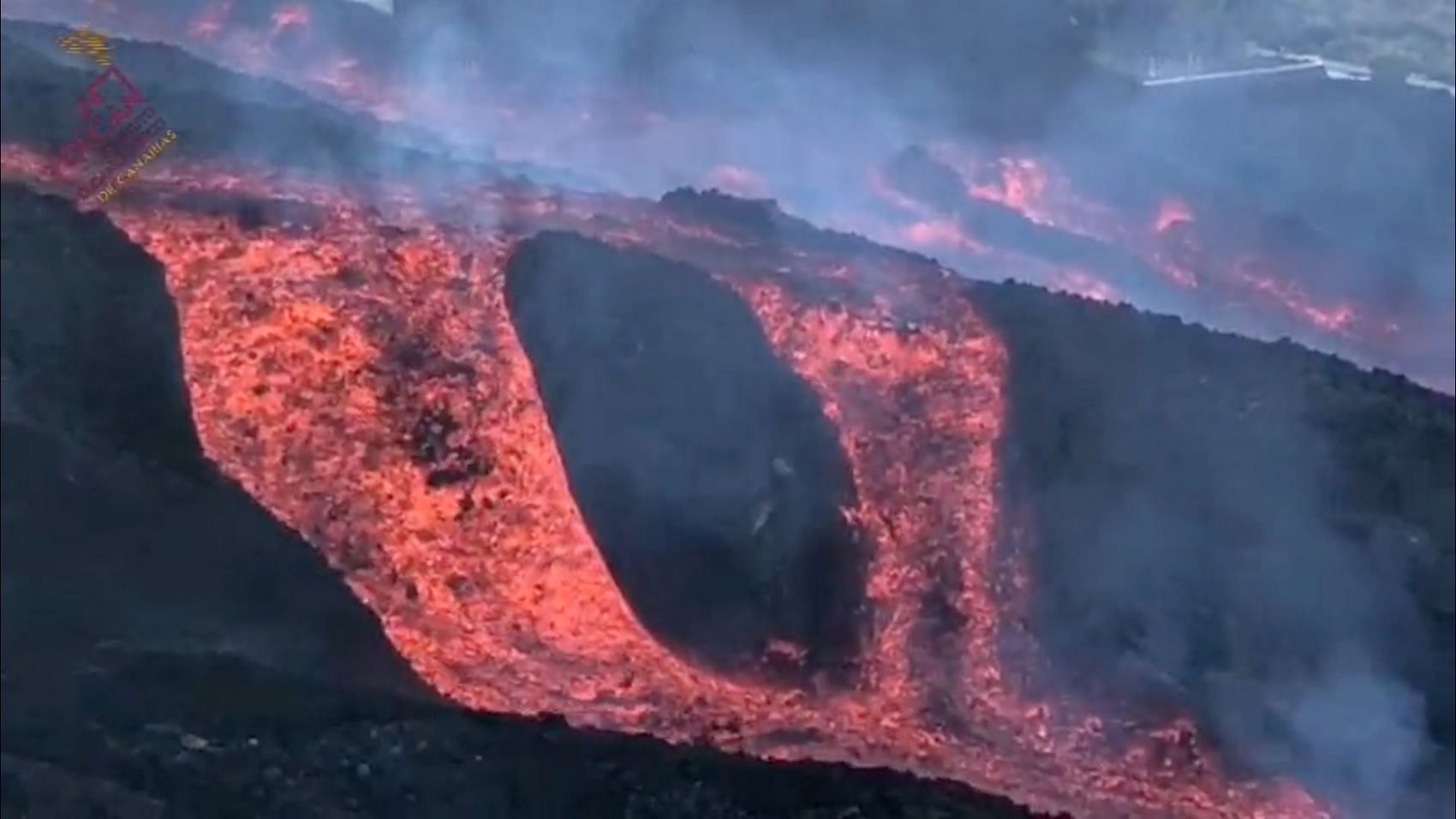 The authorities on the Spanish island of La Palma ordered residents of three coastal towns to stay indoors on Monday after a new stream of lava crashed into the ocean, sending thick clouds of potentially toxic gases high into the sky.

A third tongue of lava from the Cumbre Vieja volcano, which has been erupting for two months, reached the water around midday a few kilometres north of where two previous flows hit the sea.

Drone footage from the local council showed white clouds billowing out of the water as the red hot molten rock slid down a cliff into the Atlantic.