Several members of Chancellor Angela Merkel's conservative bloc said on Sunday (Nov 21) that federal and state governments should introduce compulsory vaccinations soon as other efforts to push up Germany's low inoculation rate of just 68 per cent have failed.

"We've reached a point at which we must clearly say that we need de facto compulsory vaccination and a lockdown for the unvaccinated," Tilman Kuban, head of the youth wing of Merkel's Christian Democratic Union (CDU), wrote in Die Welt newspaper. 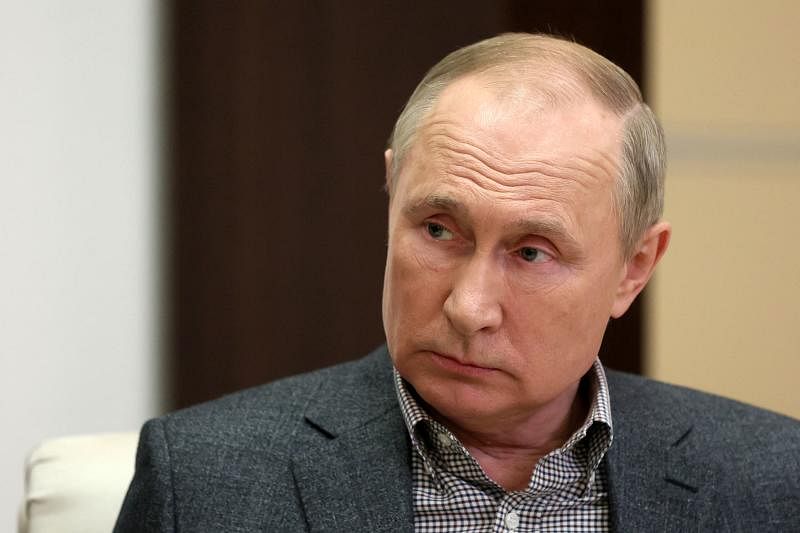 Russian President Vladimir Putin said on Sunday (Nov 21) he had had a third dose of a Covid-19 vaccine, as the country struggles with a fresh wave of the virus.

"I had it two hours ago," Putin said on state television channel Rossiya 24, assuring viewers that his booster injection of the Sputnik vaccine had been painless.

The authorities are struggling to convince people to get vaccinated against Covid-19, even as a fresh wave of the virus is killing record numbers every day.

The International Olympics Committee said Sunday (Nov 21) its president had had a 30-minute video call with Chinese tennis star Peng Shuai, as international pressure mounted for information about her wellbeing.

"At the beginning of the 30-minute call, Peng Shuai thanked the IOC for its concern about her well-being," it said, adding that "she explained that she is safe and well, living at her home in Beijing, but would like to have her privacy respected at this time". 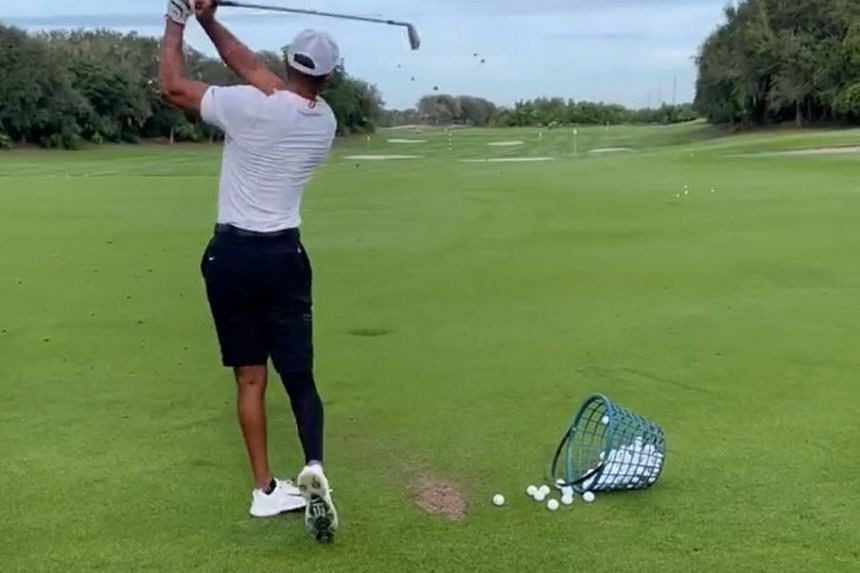 Tiger Woods posted video of himself hitting balls on Sunday (Nov 21), delivering an upbeat update on his recovery from serious leg injuries suffered in a February car crash.

"Making progress," Woods said in the caption to the video, his first official update on his recovery since April.

The 45-year-old looks at ease, wearing shorts with a compression sock on his right leg, which was shattered when the 15-time major champion crashed his SUV in a Los Angeles suburb in February. 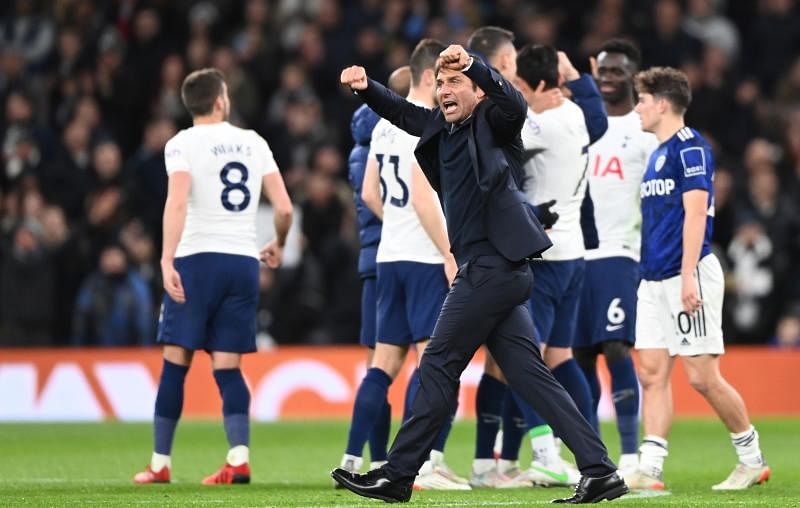 Tottenham needed a second-half fightback to launch Antonio Conte's reign in charge with a 2-1 win over Leeds, while Manchester City swept aside Everton 3-0 on Sunday (Nov 21) to go second in the Premier League.

Tottenham had not even managed a shot on target in their previous two league matches and there was little change for the first 45 minutes.