The United States is considering a diplomatic boycott of the Beijing Olympics, President Joe Biden confirmed on Thursday, a move that would be aimed at protesting China's human rights record, including what Washington says is genocide against minority Muslims.

"Something we're considering," Biden said when asked if a diplomatic boycott was under consideration, as he sat down for a meeting with Canadian Prime Minister Justin Trudeau.

A diplomatic boycott would mean that US officials would not attend the opening of the Beijing Winter Olympics in February.

A US decision not to send diplomats would be a rebuke of Chinese President Xi Jinping just days after Xi and Biden worked to ease tensions in a virtual summit, their first extensive talks since Biden took office in January. 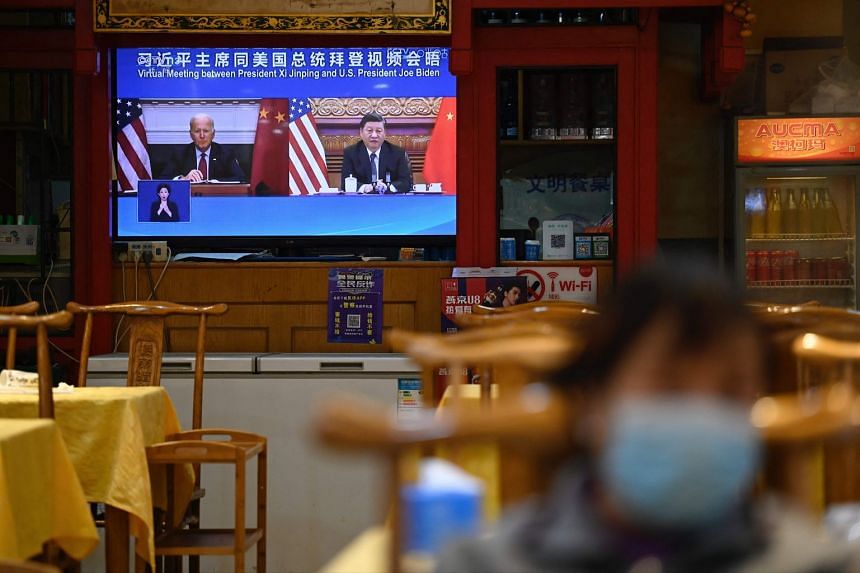 An American who had been blocked for years from leaving China has returned to the United States, the US government told Reuters, his release coming just hours before the two countries' leaders met this week.

Daniel Hsu's return also coincided with the US' deportation of seven Chinese nationals convicted of crimes, including at least one who was sought by Beijing to face fraud charges.

A US government official denied the individuals were part of an exchange.

Germany puts restrictions on the unvaccinated to stem Covid-19 surge 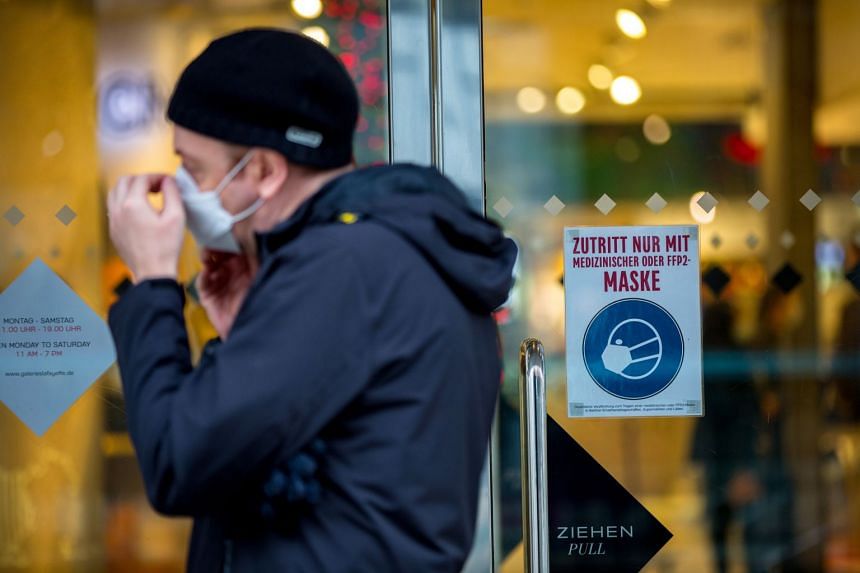 Germany is applying pressure on citizens to get Covid-19 shots, announcing plans to restrict many leisure activities for the unvaccinated in almost the entire country.

Chancellor Angela Merkel presented a catalogue of measures on Thursday that will allow access to restaurants, bars and public events in areas with high hospitalisation rates only for people who are vaccinated or have recovered.

While avoiding a renewed lockdown, it's the latest attempt by leaders across the European Union to stem a surge of infections.

Hundreds of migrants arrive back in Iraq on flight from Belarus 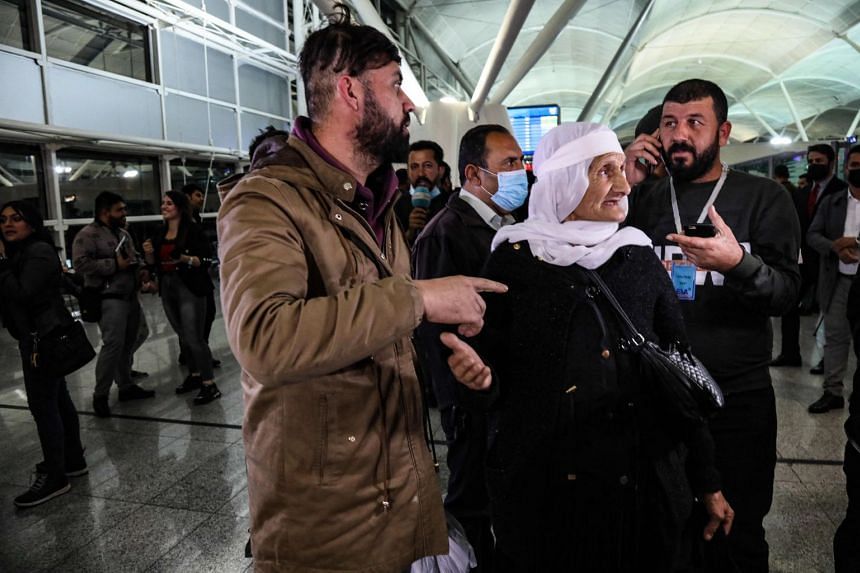 Hundreds of Iraqis returned home on Thursday on an Iraqi Airways flight from Belarus, where thousands of migrants have camped on the Polish border for weeks hoping to enter the EU.

It was the first repatriation flight of migrants - many of them fleeing war and poverty-wracked Middle Eastern countries - since the Poland-Belarus border crisis began.

A total of 431 people were aboard the Boeing 747, said a spokesman for the government of the autonomous region of Kurdistan where many of the repatriated Iraqis came from.

Serena Williams on Thursday joined the chorus of concern for Chinese tennis star Peng Shuai, whose whereabouts have been shrouded in mystery since she alleged a powerful Chinese politician sexually assaulted her.

"I am devastated and shocked to hear about the news of my peer, Peng Shuai," former world number one Williams wrote on Twitter. "I hope she is safe and found as soon as possible..."

Peng, 35, a former Wimbledon and French Open doubles champion, alleged on the Chinese social media site Weibo earlier this month that former vice-premier Zhang Gaoli had "forced" her into sex during a long-term on-off relationship.