US warns Europe that Russia may plan Ukraine invasion

The US is raising the alarm with European Union allies that Russia may be weighing a potential invasion of Ukraine as tensions flare between Moscow and the bloc over migrants and energy supplies.

With Washington closely monitoring a buildup of Russian forces near the Ukrainian border, US officials have briefed EU counterparts on their concerns over a possible military operation, according to multiple people familiar with the matter.

The assessments are believed to be based on information the US hasn't yet shared with European governments, which would have to happen before any decision is made on a collective response, the people said.

They're backed up by publicly-available evidence, according to officials familiar with the administration's thinking. 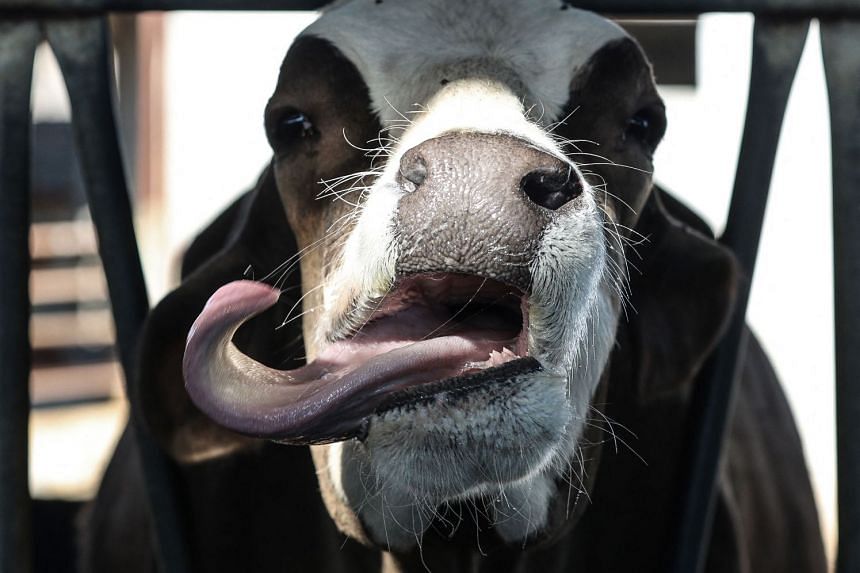 Federal biomedical institute Fiocruz, which is investigating the possibility of Bovine Spongiform Encephalitis - the official name for mad cow disease - said the two patients are suspected of having the "sporadic" form of Creutzfeldt-Jakob disease not related to beef consumption.

On Sept 4, Brazil confirmed two cases of what it called "atypical" mad cow disease in animals, triggering a suspension of beef exports to China under a standing bilateral agreement. 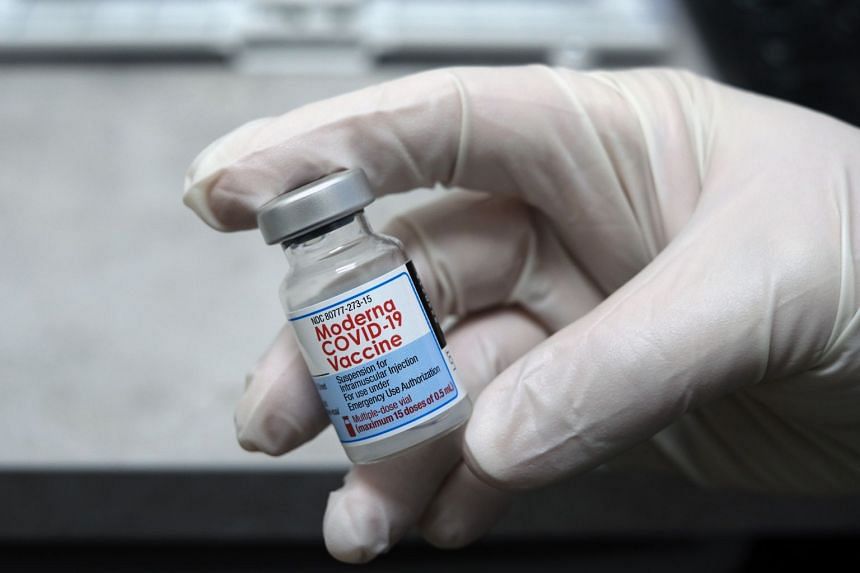 Moderna held a brief conference call to defend the safety of its Covid-19 shot from a barrage of questions about associated heart risks in young people.

Chief medical officer Paul Burton acknowledged on the Thursday call that the company's vaccine does appear linked to increased chances of an inflammatory heart condition known as myocarditis in young men.

Moderna maintains that the shot's benefits continue to outweigh the extremely rare risk of myocarditis, he said.

US scientists have developed a new form of drug that promotes the regeneration of cells and reversed paralysis in mice with spinal injuries, allowing them to walk again within four weeks of treatment.

The research was published in the journal Science on Thursday, and the team of Northwestern University scientists behind it hope to approach the Food and Drug Administration as early as next year to propose human trials.

"The aim of our research was to develop a translatable therapy that could be brought to the clinic to prevent individuals from becoming paralysed after major trauma or disease," Northwestern's Samuel Stupp, who led the study, told AFP. 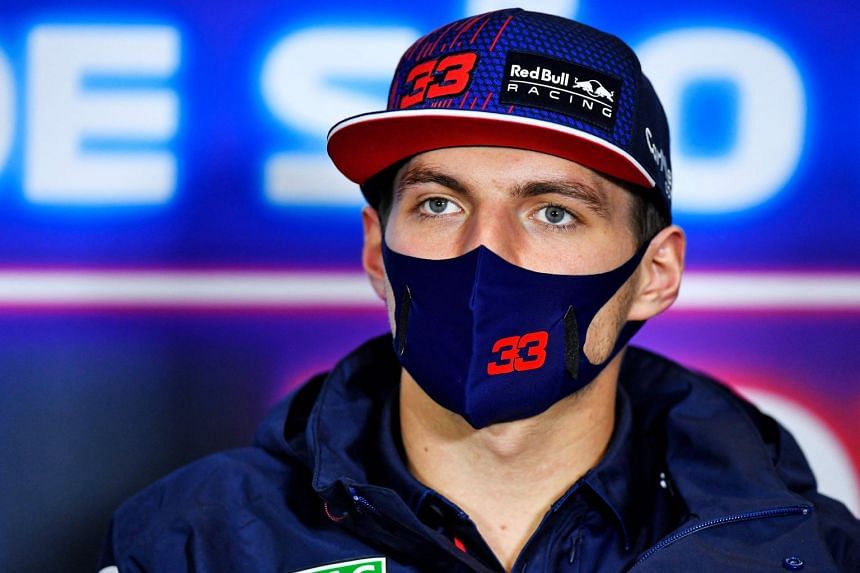 Max Verstappen fans will have to get used to a new number next season if Red Bull's Formula One leader wins the world championship.

The Dutch driver told reporters at Brazil's Sao Paulo Grand Prix on Thursday that he would not hesitate to take the number one reserved for the world champion if he ends Lewis Hamilton's reign.

"Absolutely," said the 24-year-old, who has raced with the number 33 since his debut in 2015 and whose "Orange Army" of fans follow him with it prominent on shirts, flags and even tattoos. His Twitter handle is @Max33Verstappen.